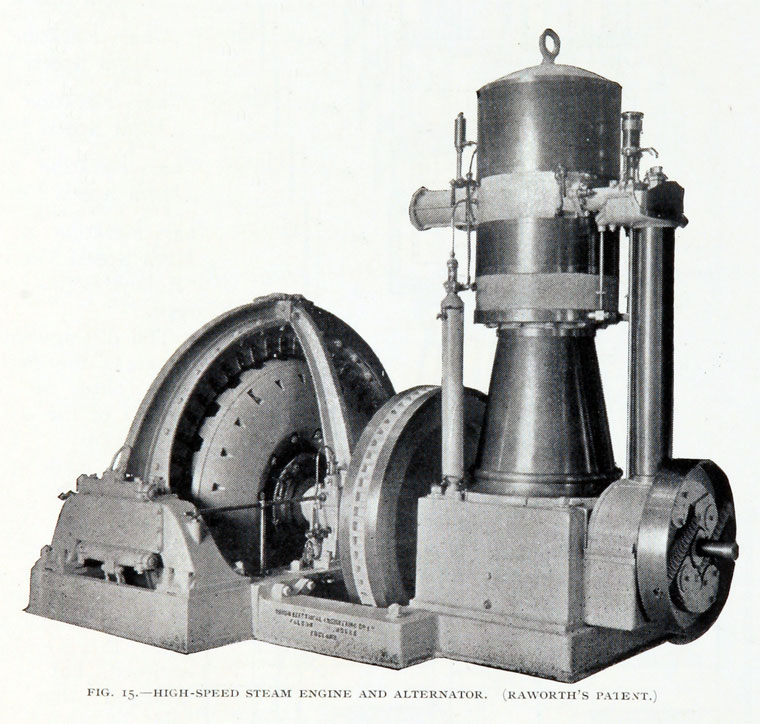 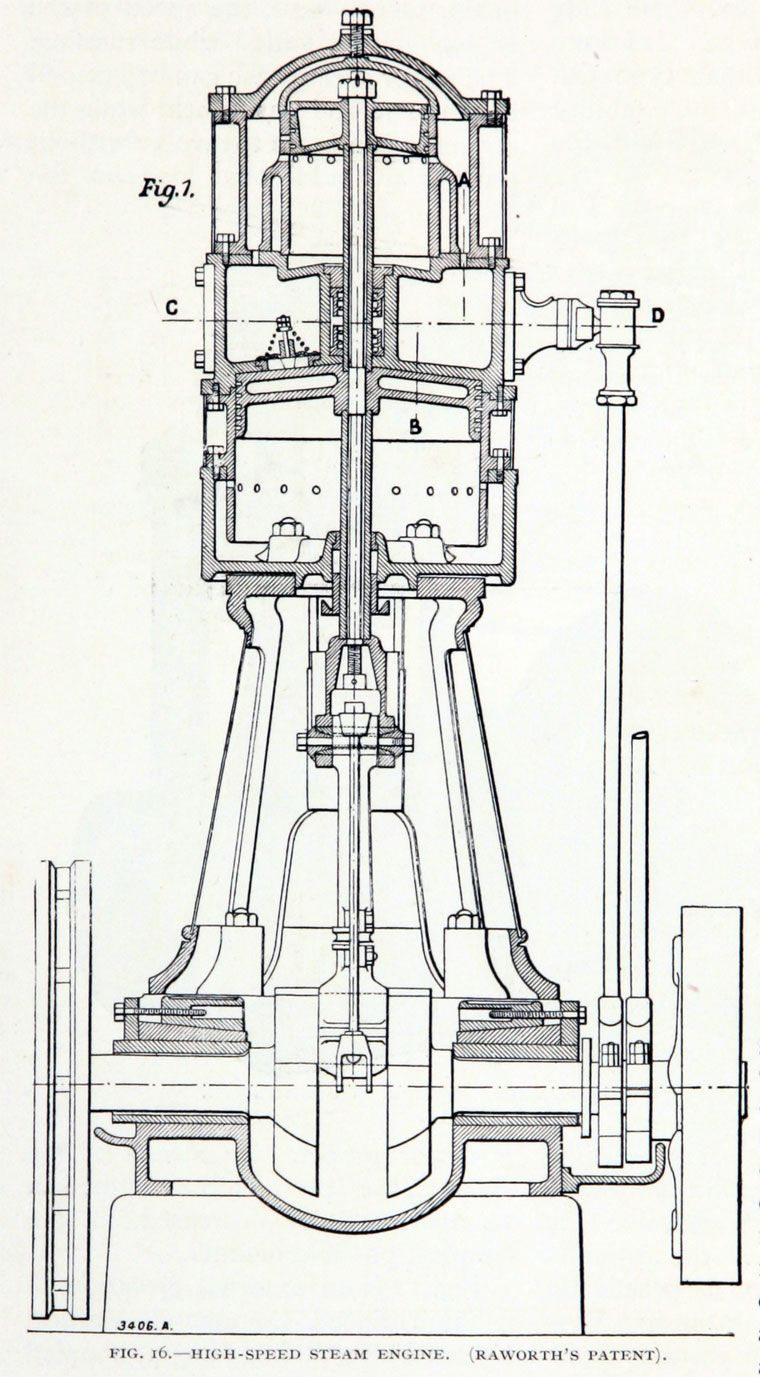 His brother was Benjamin Alfred Raworth

When Mr. Raworth left Manchester, Mr. Dorman and Mr. Smith took over the small works which he had established and gradually developed the business which became Dorman and Smith Ltd.