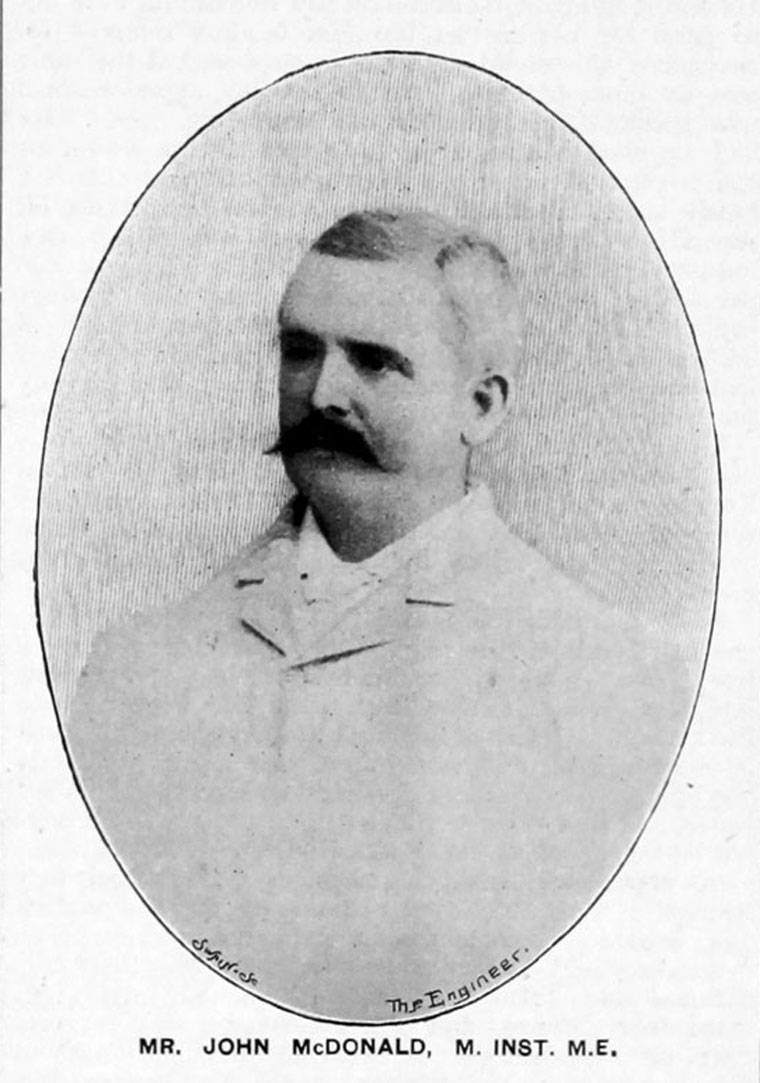 When eight years of age he removed with his parents to Norwich, where he served his apprenticeship in the locomotive works of the Great Eastern Railway, afterwards gaining rapid promotion in their service.

On the opening up of railways in Japan, he decided to go out to the Far East, and in 1873 accepted a position under the Imperial Japanese Government. He thus ranked among the first Englishmen to go out to that country to inaugurate their railway systems. He served in different capacities, and became manager of various departments in turn, eventually being appointed general adviser to the Japanese officials in charge of the Shimbashi Works at Tokyo.

He was one of the last foreigners to leave the Japanese service, and severed his connection in 1900 at his own request, when his services were tangibly recognised.

During the twenty-seven years that he worked in Japan, he invented several appliances relating to locomotives, chief of which was an improved slide-valve. He also devised a sand-box containing a special drying apparatus to prevent sand clogging, which proved highly efficacious in the humid atmosphere of Japan.

He was twice decorated by the Mikado, and had Sonin rank conferred upon him, an honour rarely bestowed on foreigners.

His death took place at Putney, London, on 15th September 1906, at the age of sixty-two.

He became a Member of this Institution in 1892.