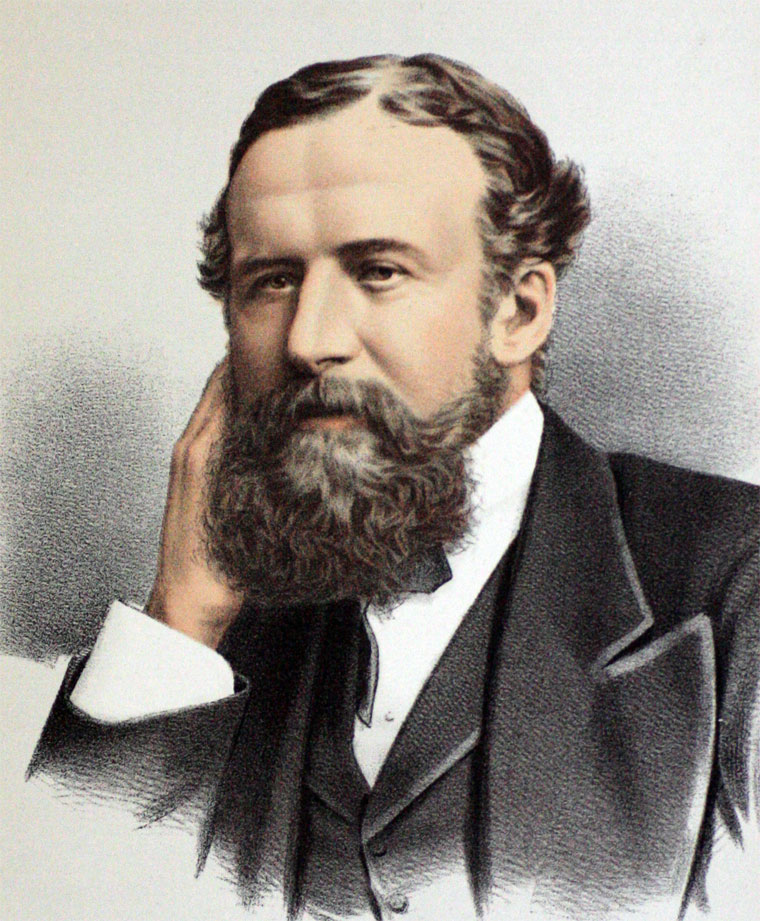 1842 After a family move to Downe, Kent, he was informally tutored by Charles Darwin in natural history.

From the 1850s onwards he divided his time evenly between banking, politics, and scientific and popular writing.

Member of the Royal Institution, the Geological Society, the Royal Society (FRS 1858), and the X Club.

Most of his published research concerned the social behaviour of insects.

1873 pushed through a bill to preserve ancient monuments

After 1880 he was mostly concerned with banking and political duties.

1880 MP for the London University

1900 Elevated to the peerage; he chose the title Avebury