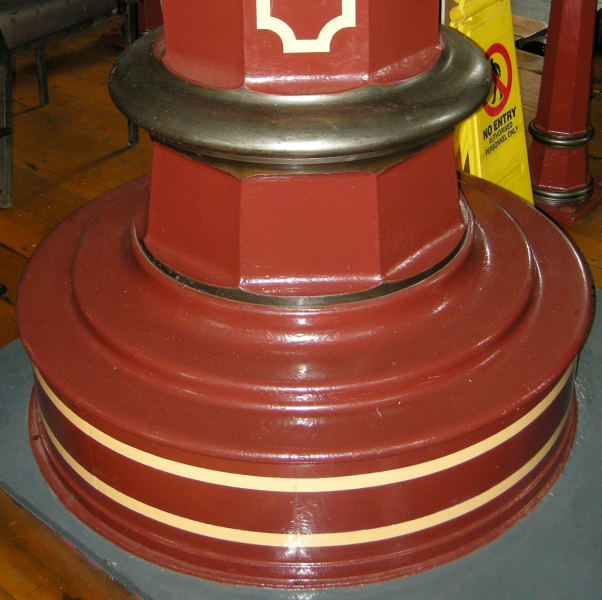 1877 John Key engine at MOTAT, Auckland. Fine example of foundry work on columns. These are iron castings, the circular rims being turned and polished in a lathe. 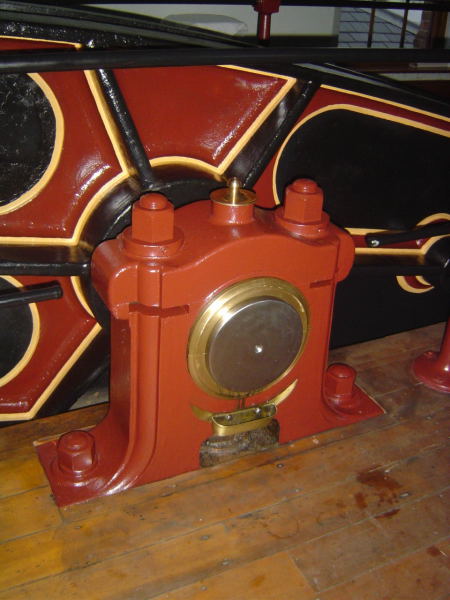 Shipbuilders and makers of marine and stationary steam engines