(Redirected from John Jones and Son)
Jump to: navigation, search 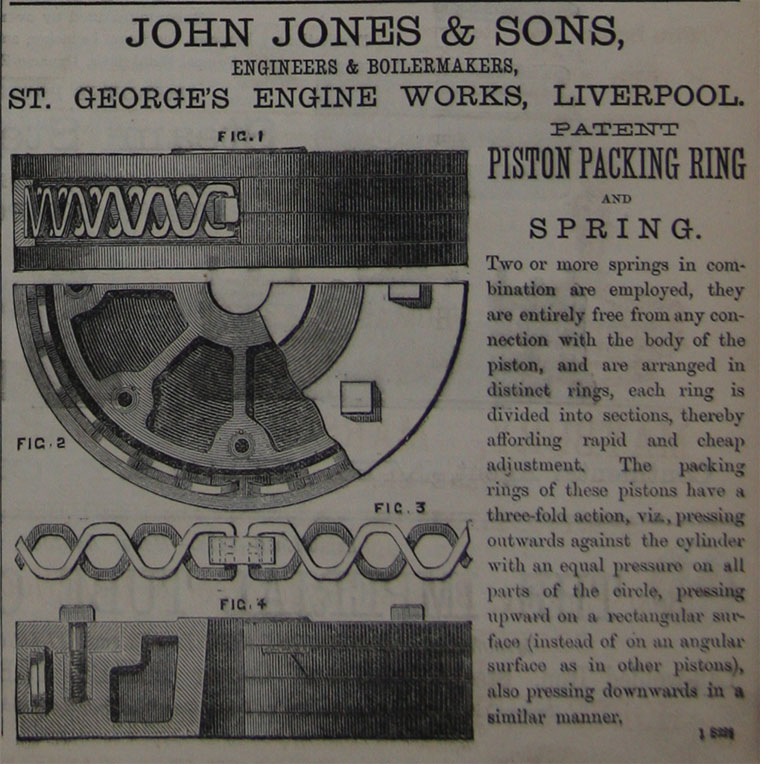 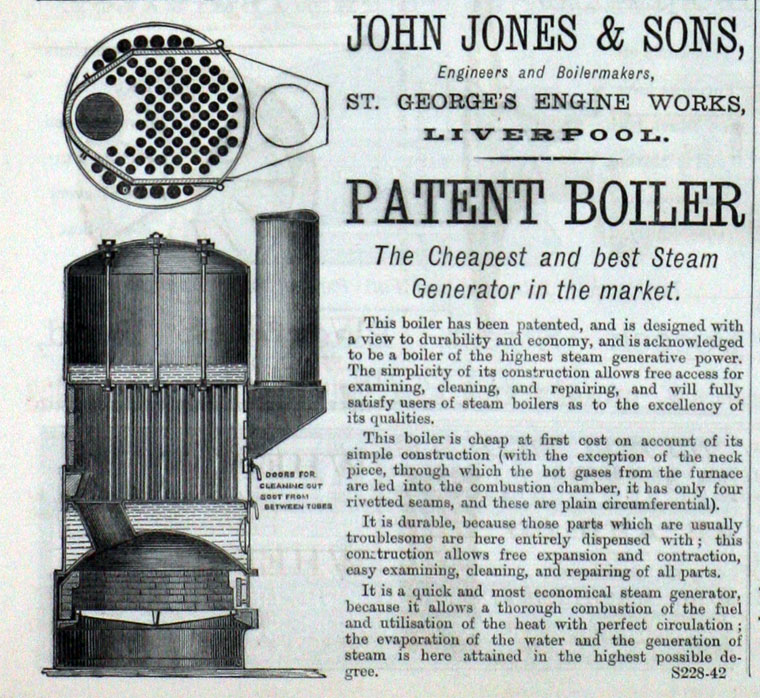 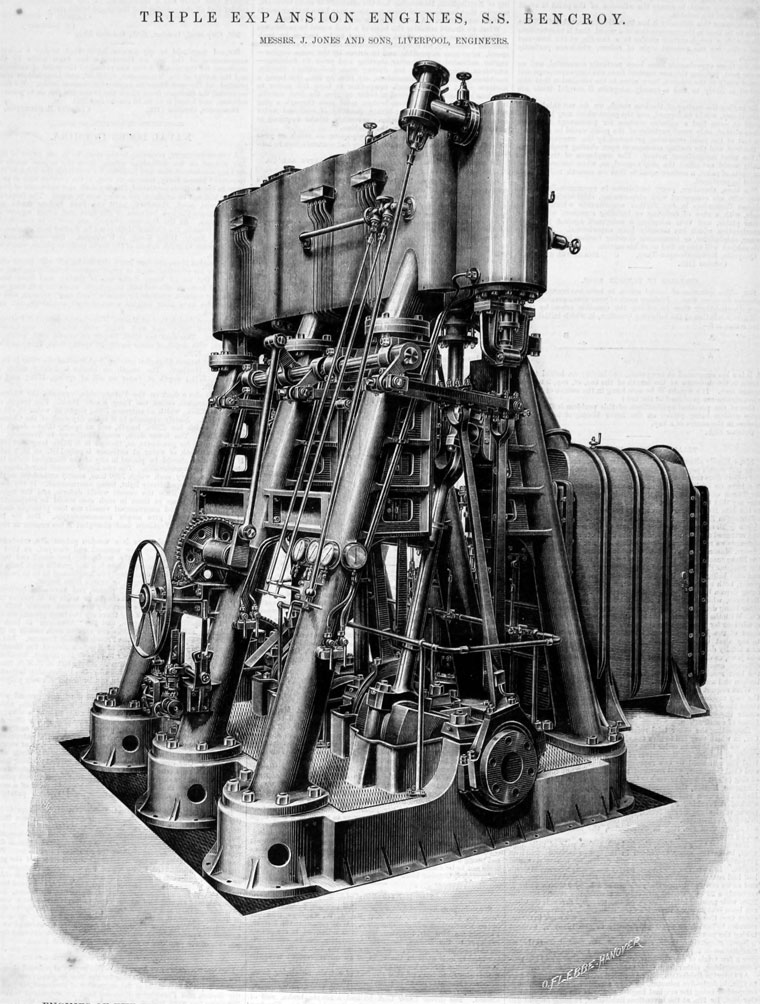 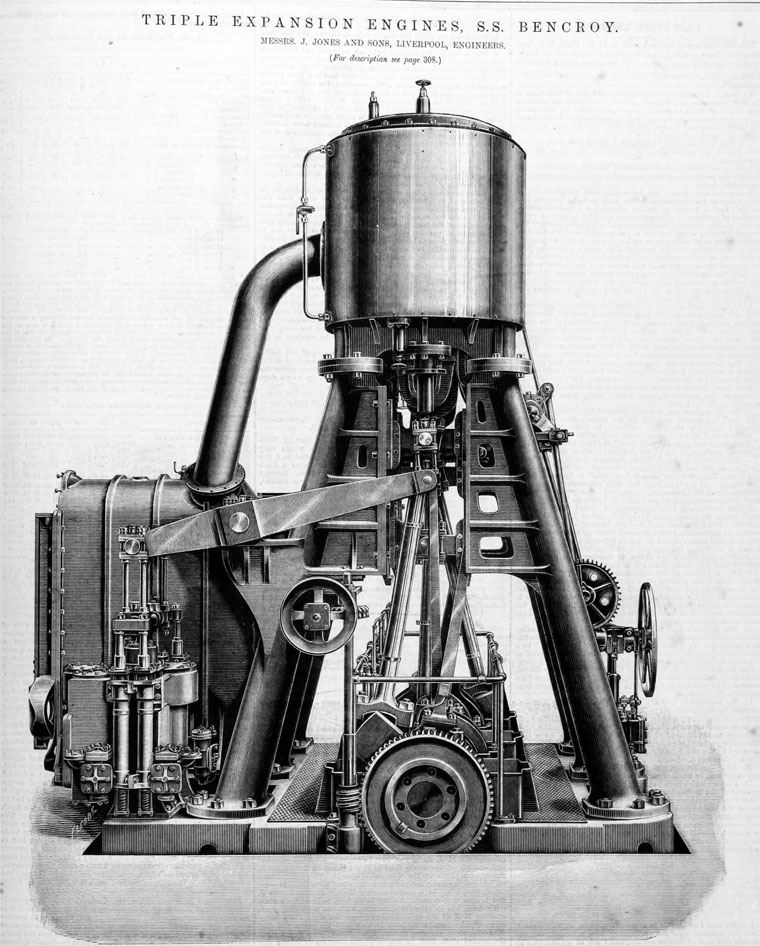 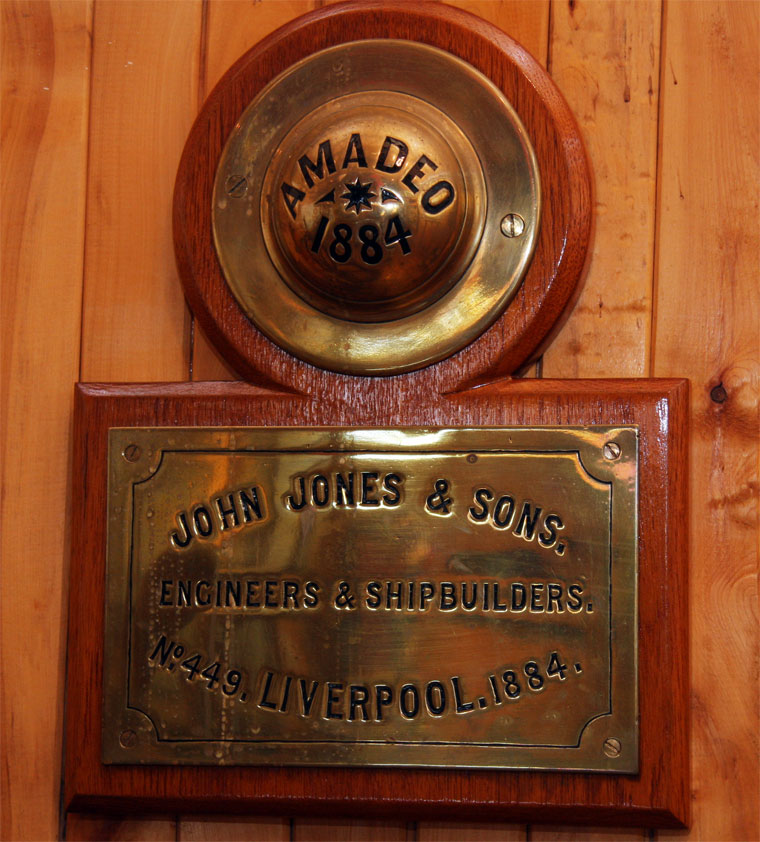 1866 Supplied steam-driven hydraulic hoists to the works of the Mersey Steel and Iron Co, for raising railway wagons. They were lifted 30 ft from a tunnel connecting to a siding served by the Manchester, Sheffield and Lincolnshire Railway. The main hoist was topped by a 20 ft diameter turntable. This rotated as the hoist rose and fell, being guided by rollers in spiral tracks. Automatic cut-outs acted when the hoist reached the top of its travel. From the turntable, the wagon could be sent to the works’ south yard, or across to a traversing table for transfer to another lift, whence the wagon could be passed to the Bessemer plant. [2]

1882 Handed over a steamer, the ninth one built for the owner Joseph Hoult.[3] Note: John Jones married Mary Hoult and her sister Anne Hoult was his housekeeper for many years after he was widowed, so a strong family connection here.

1891 Advert. For description of works see 1891 The Practical Engineer.

1896 Made floating caissons for Liverpool’s new North Docks. These were more or less ship-shaped, and had a boiler supplying steam for centrifugal pumps driven by single cylinder vertical engines [4]

John Jones and Sons continued building ship's engines and one steamship 'The Danny' Daniel Adamson which was recently restored to full function, has one of the John Jones's ships steam engines and was built in 1903. The Danny survives on the Mersey river in Liverpool. John Jones merged with Cammell Lairds not long after that date.[6]

The Danny is believed to be the the oldest Mersey built steam ship still in existence.[7]

"In 1900 a site was acquired at Tranmere, up-river from the existing yard of Laird Brothers. On it stood a row of large, private houses, the recently built headquarters of the Royal Mersey Yacht Club and a small shipyard owned by John Jones and Sons. Laird Brothers and John Jones - which was soon bought out - formed the Tranmere Bay Development Co Ltd. in March 1902 to undertake work on a 98.5 acre site. The installations included a yard to build ships of up to 1,000ft in length, well in excess of the largest size envisaged. It was provided with six slipways, two graving docks, new engine and boiler shops and a 15 acre fitting out basin, the UK's largest privately owned wet dock. The docks and basin were opened in 1906."[8]

Note: RE: Amedeo plate (pictured): The steamship was bought by José Menéndez of Co of Punta Arenas, Chile. In September 1892 the steamship Amadeo arrived in Punta Arenas on its maiden voyage, carrying bricks to build the family home. It was the first of the ships of their property. The Amadeus has been declared a National Monument by the Chilean Government, and his remains are on the beaches of the bay of San Gregorio (Chile), on the Strait of Magellan.[9] [10]