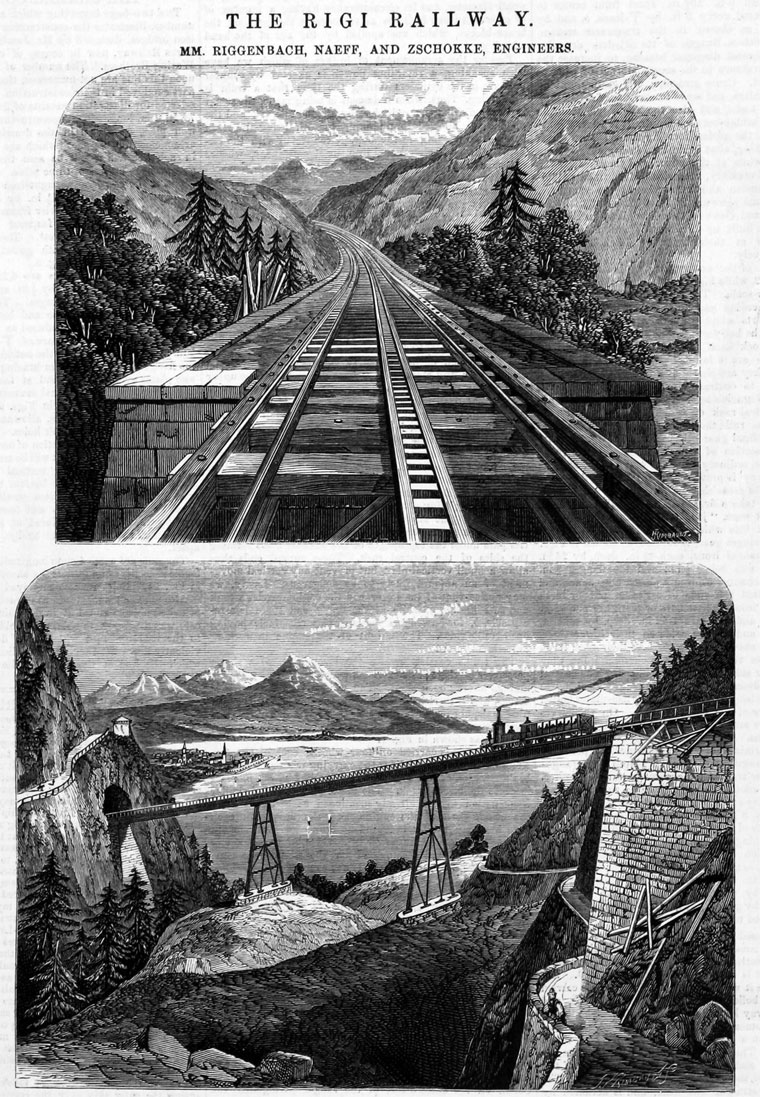 1888 Died. 'Fatal Accident to an Artist. — On Wednesday morning Mr. John Henry Rimbault, an artist and engraver, of 45, Shelgate-road, Battersea-rise, died in Westminster Hospital in consequence of injuries sustained by his being run over by an omnibus on the 1st inst. About half-past three o'clock on the afternoon of the day mentioned Mr. Rimbault, who was 68 years of age, was crossing from Parliament-street to Palace-yard. He had got about 3ft. from the pavement when a cabman shouted out, causing him to hesitate, and a moment later the near side horse of a Kennington omnibus knocked him down with considerable violence, and the front wheel passed over his arm. He was immediately picked up by Constable Kilman and conveyed in an insensible condition to Westminster Hospital. The omnibus had just drawn out from behind another, and was going at a walking pace, and the driver pulled up so quickly that the hind wheel did not pass over the unfortunate man. At the inquest which was held last night by Mr. Troutbeck it was stated that Mr. Rimbault had sustained a compound comminuted fracture of the right arm as well as an injury to the brain. — The jury returned a verdict of accidental death, and acquitted the omnibus driver of any blame in the affair.'[6]