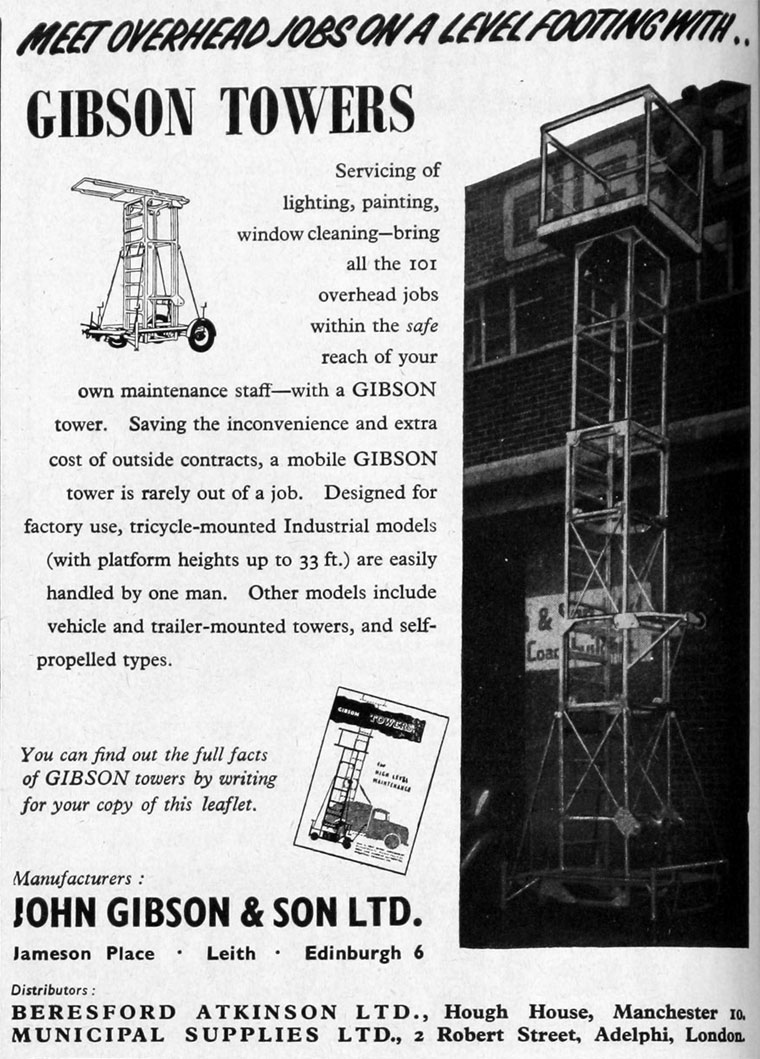 1898 This was the company's claimed date of establishment in later adverts.