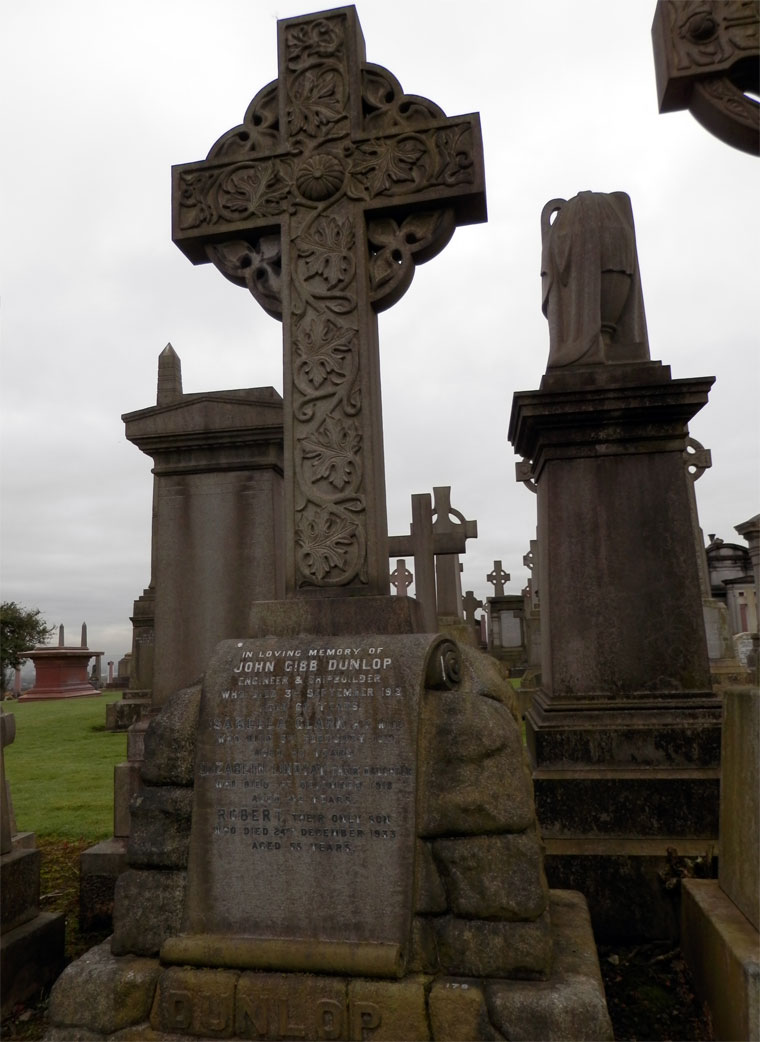 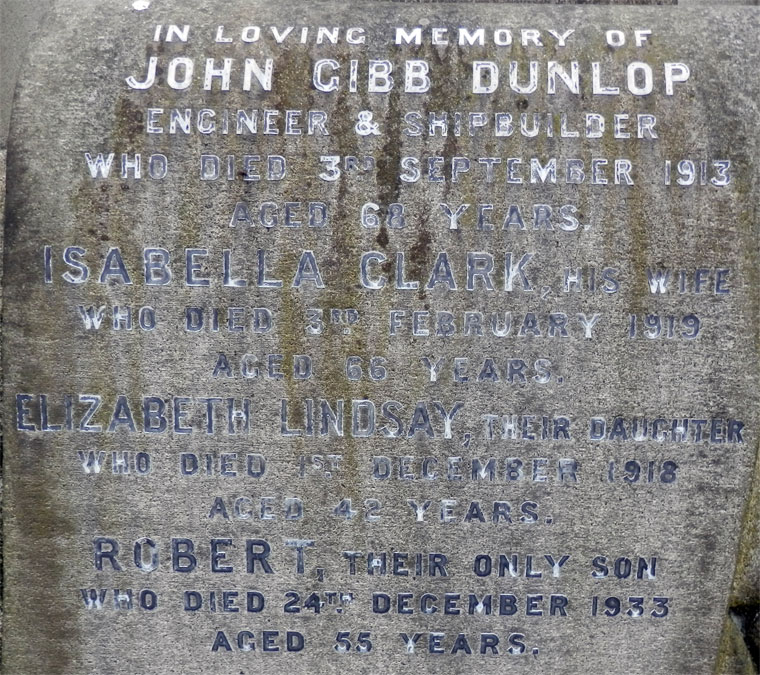 Apprenticed with Randolph, Elder and Co

1864 He stayed with Elders when they established the Fairfield Works.

1879 he became Superintendent Engineer with the Orient Line.

Around 1887 he took charge of the engineering works at Clydebank (presumably J. and G. Thomson)

1895 of J. and G. Thomson, Clydebank, which then became Clydebank Engineering and Shipbuilding Co before being taken over by John Brown and Co.