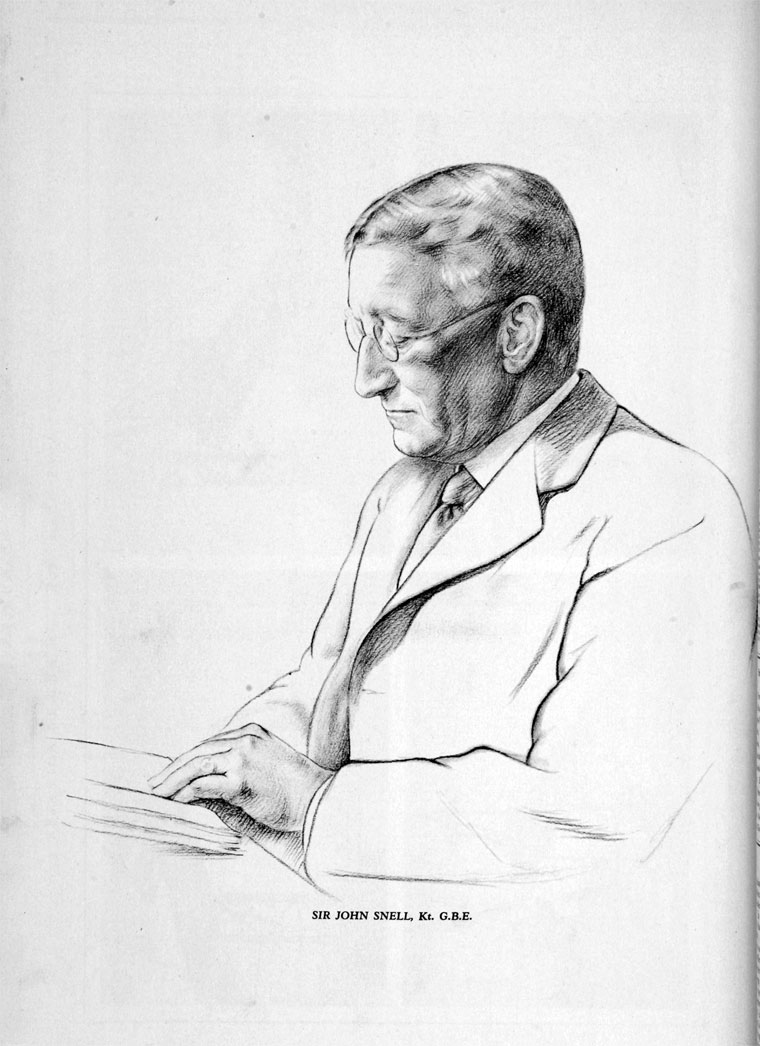 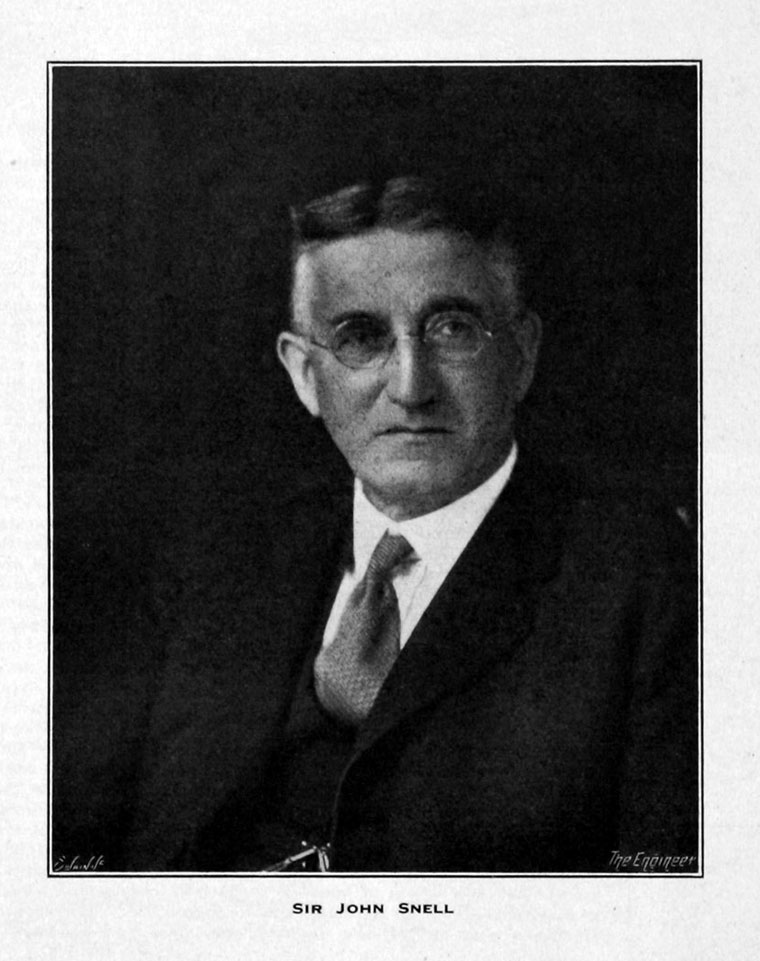 1869 born at Saltash, Cornwall, on 15 December, the son of Commander John Skinner Snell RN and his wife, Mary Henriette, only daughter of Frederick William Pouget Cleverton.

Educated at Plymouth grammar school and at King's College, London

1885 Started as pupil with Woodhouse and Rawson

1889 worked with Colonel R. E. B. Crompton on electricity supply work at Kensington and Notting Hill in London, and also at Stockholm;

1892 Worked with Major-General C. E. Webber, for whom he carried out many country-house and other installations.

1892 married Annie Glendenning Quick of Biscovey, Cornwall; they had one son.

1893 Appointed as assistant electrical engineer to the St. Pancras Vestry

1910 joined Preece and Cardew as a partner, during which he served as an expert witness, concerning the nationalisation of the National Telephone Co, where he was chief technical witness for the Post Office.

1919 he became electrical adviser to the Board of Trade and was appointed chairman of the Electricity Commission, shaping the electrical policy of Britain, and bringing about the co-ordinated system of generation and transmission of electricity by the "national grid".

1920 The partnership with Preece and others was dissolved[1].

1938 Died at the London Clinic after an operation on 6 July.