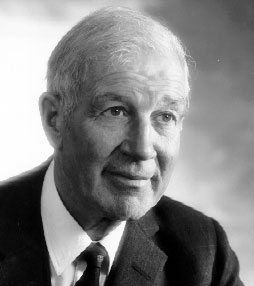 1928 awarded a degree in Natural Sciences.

1929 Joined the Admiralty as a civilian scientist

1945 Appointed OBE for his war work

1946 First Director of the research laboratories of Elliot Brothers at Borehamwood.

1953 Return to Cambridge University to establish a control engineering group

1966 One of the founding fellows of Clare Hall, Cambridge. Awarded a personal chair in the university.