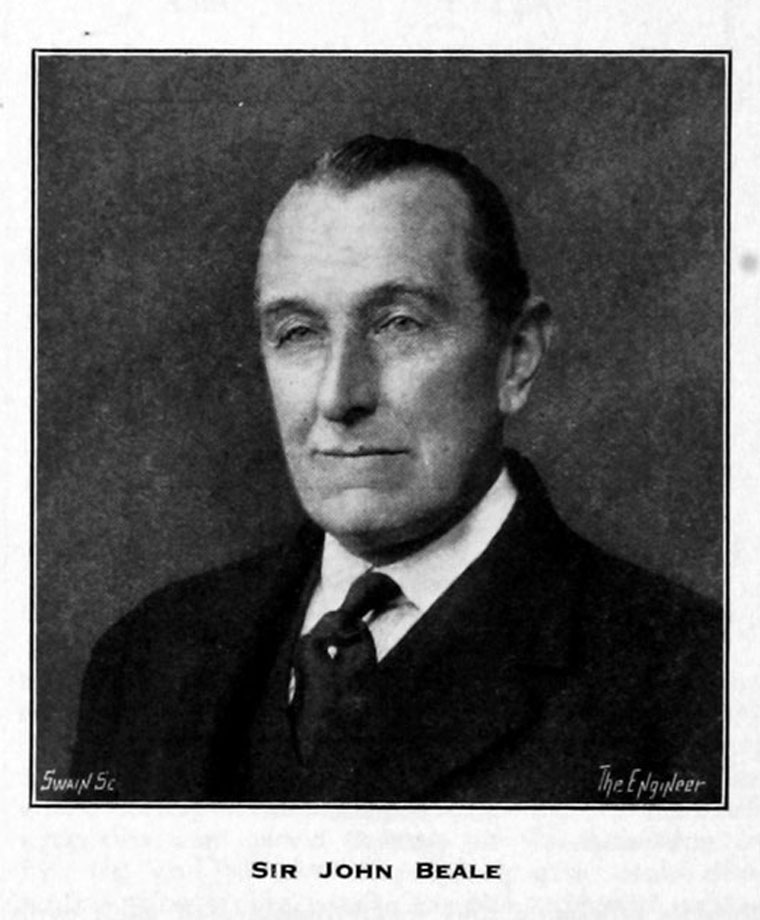 1874 Born the son of James Samuel Beale, a Solicitor, and his wife Margaret. JFB is the grandson of William John Beale who is the brother of Samuel Beale

He was First Secretary at the Ministry of Food during the War, and later with the Marquess of Reading, represented Britain on the Allied Supreme Council of Supply and Relief. He was director of many companies, including the L.M.S. Railway Co., Ltd,, and the Midland Bank, Ltd.