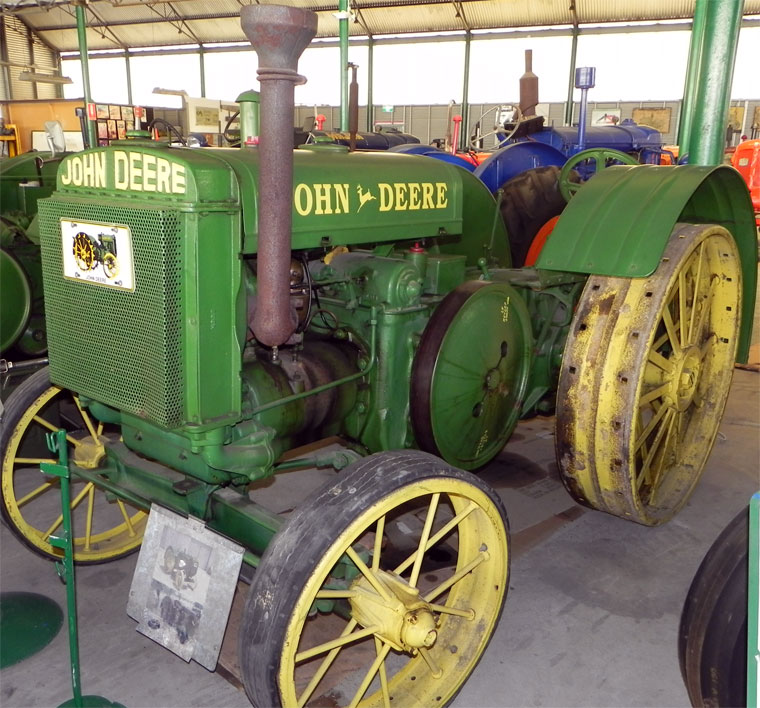 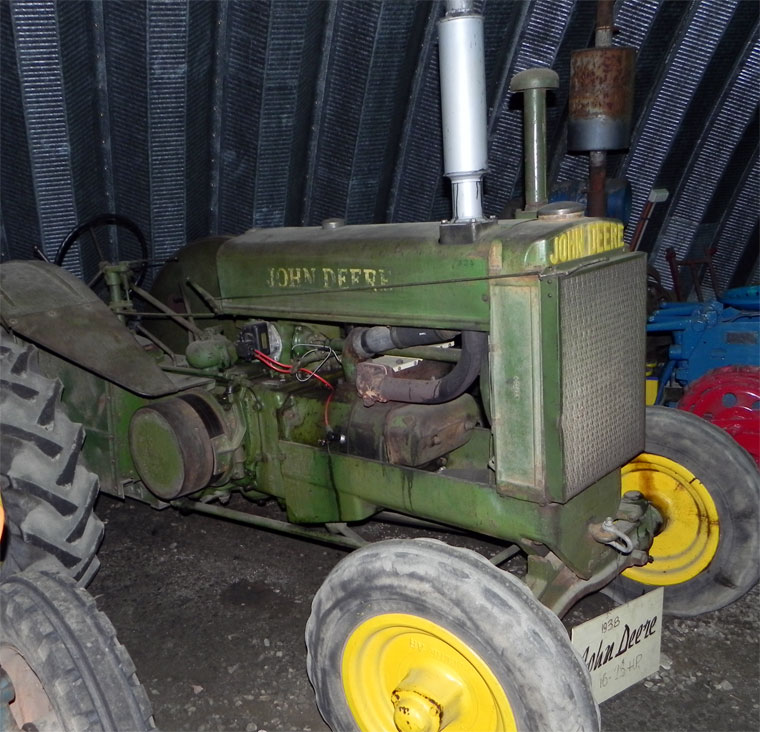 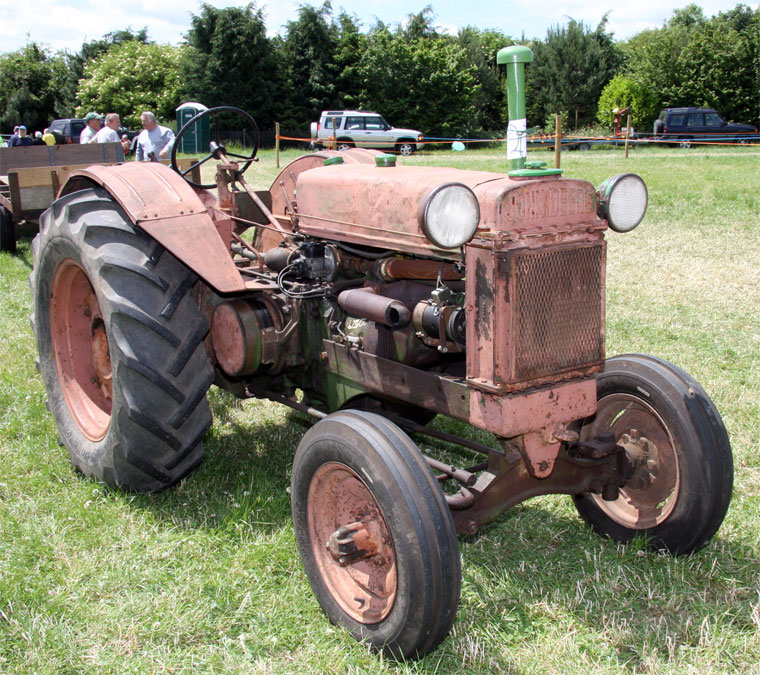 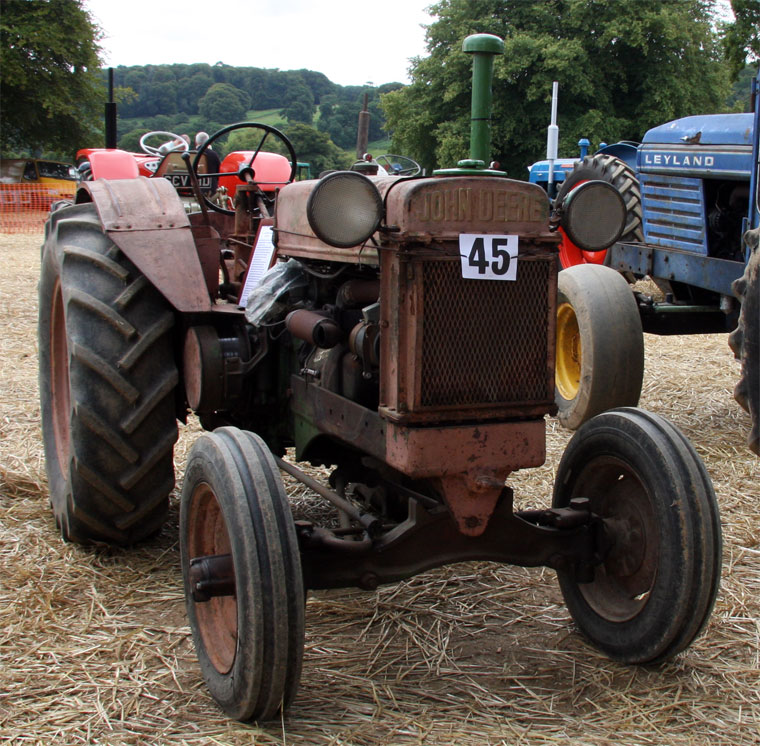 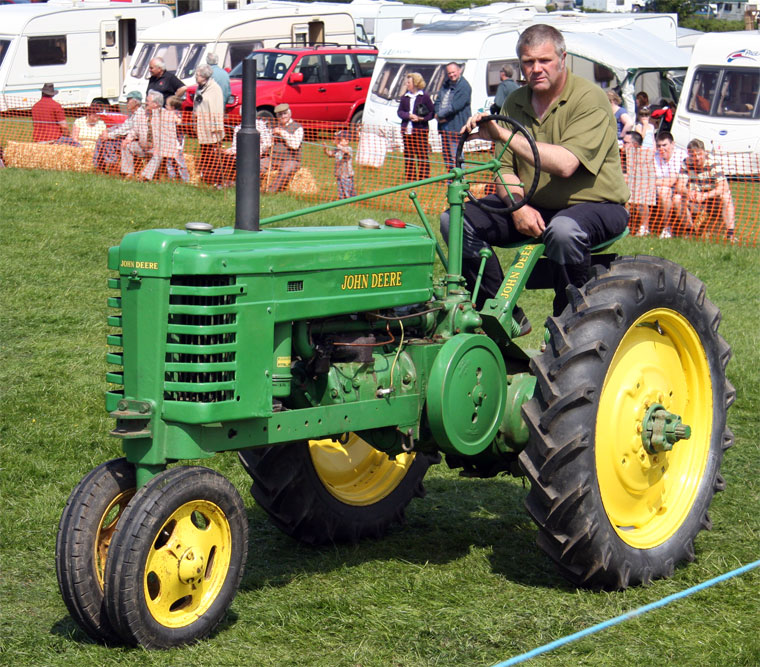 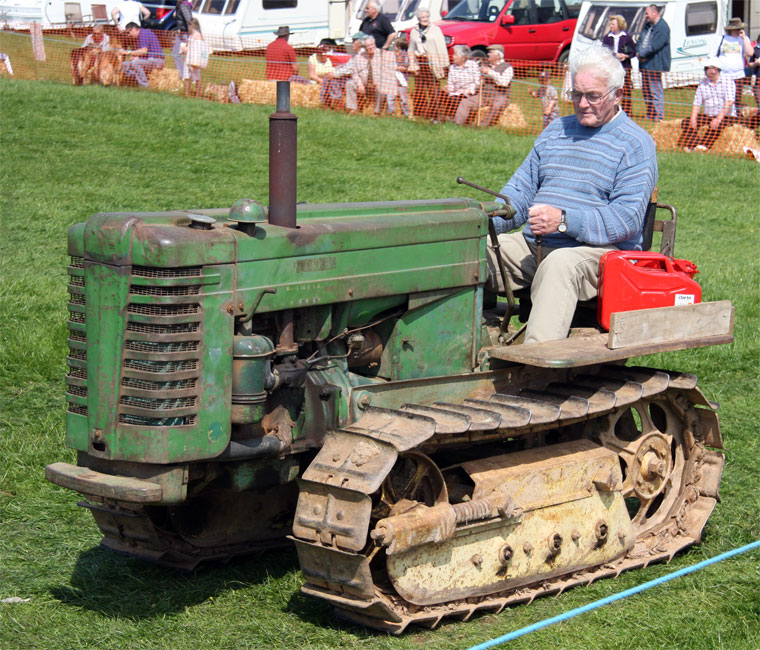 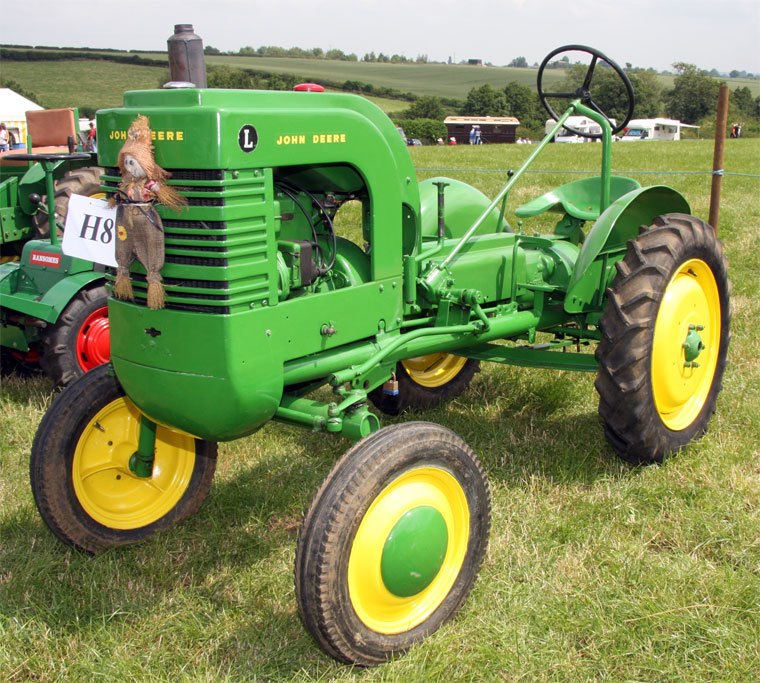 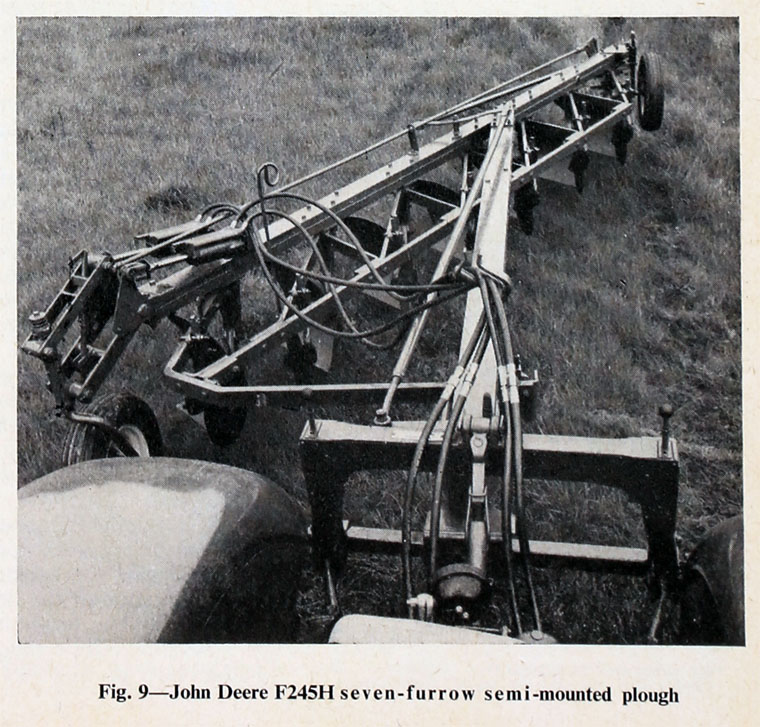 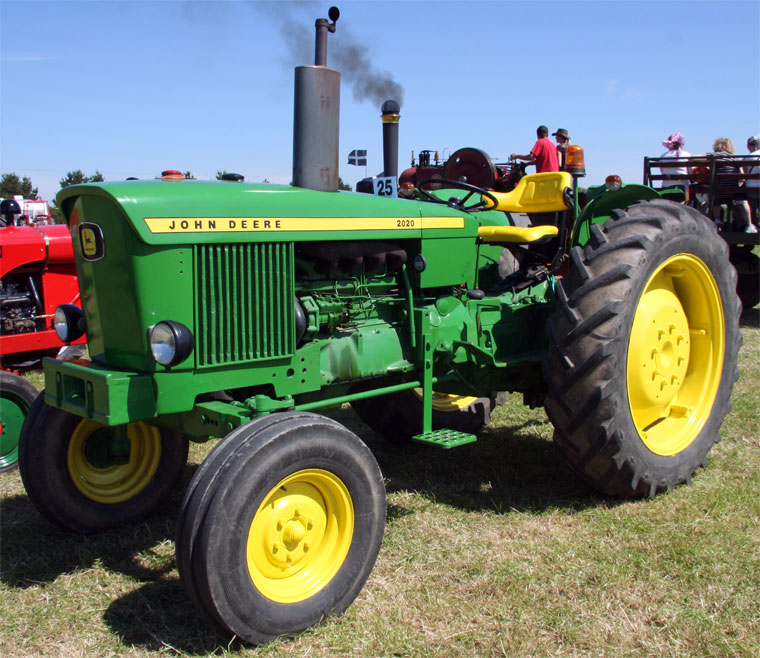 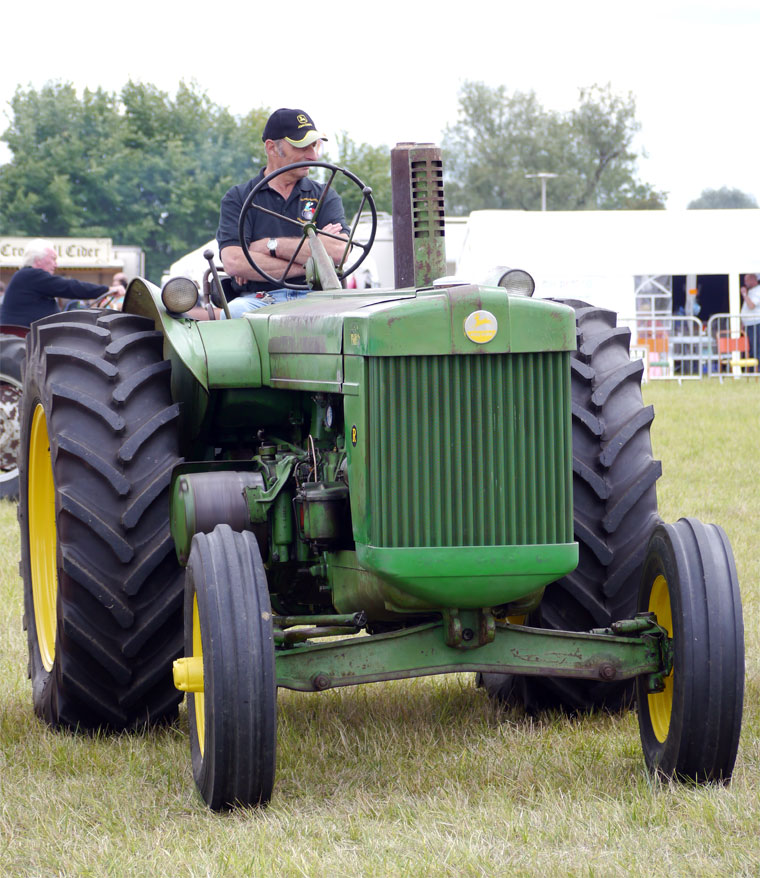 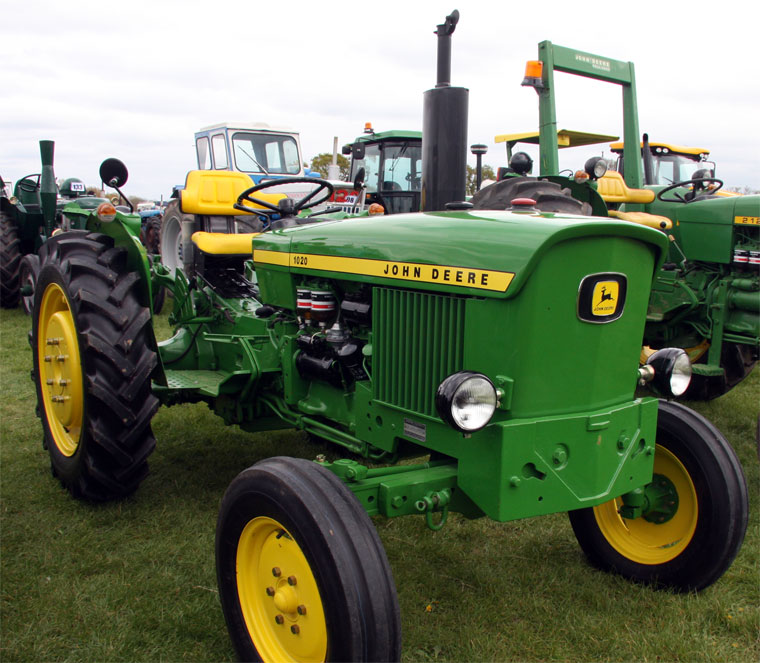 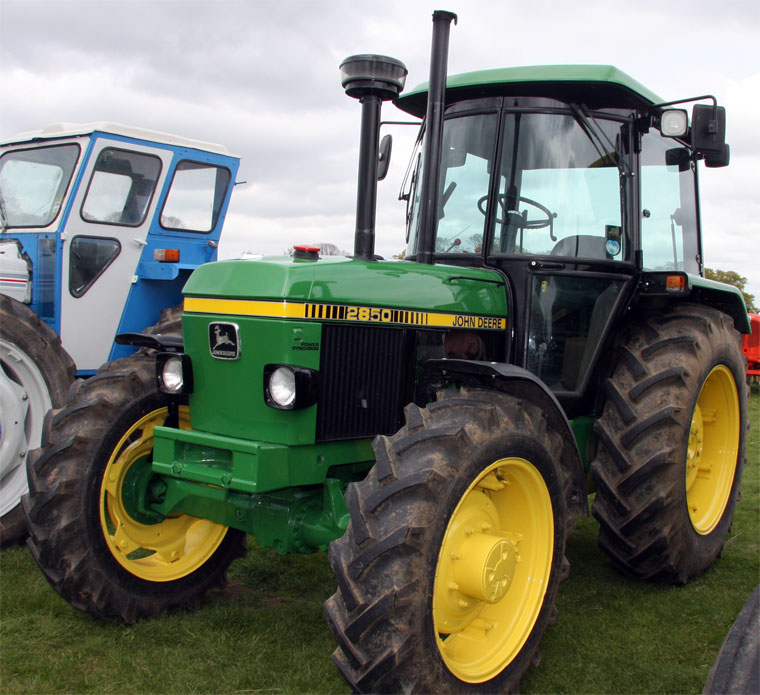 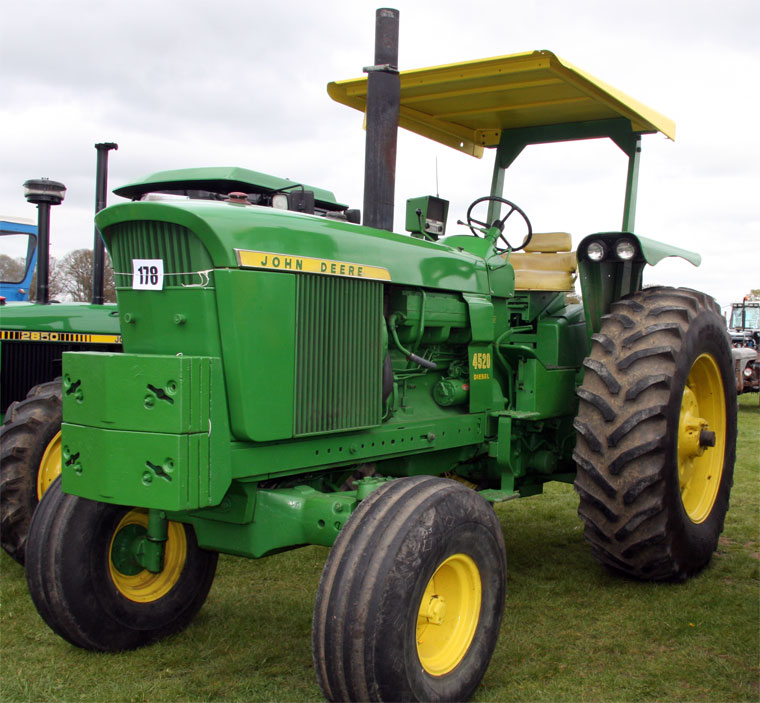 John Deere (February 7, 1804 – May 17, 1886) was an American blacksmith and manufacturer who founded Deere & Company — the largest agricultural and construction equipment manufacturers in the world. Born in Rutland, Vermont, Deere moved to Illinois and invented the first commercially successful steel plow in 1837

1918 Purchased the Waterloo Gasoline Engine Co who were in the tractor business making the Model N rated at 12-25. It remained in production until 1924

In 1956 John Deere bought the Heinrich Lanz factory in Mannheim and for a while continued to manufacture the Bulldog tractor for which Lanz had become famous for, but changed the colour from blue to green and yellow.

As of 2006, the Deere & Company employs approximately 47,000 people in 27 countries worldwide, including the United States, Australia, Turkey, Canada, United Kingdom, China, France, Germany, Spain, Italy, India, Poland, Mexico and South Africa, among many others. Inside the United States, the company's primary locations are its administrative center in Moline, Illinois, as well as various locations in the Midwest and southeastern United States. Most manufacturing sites are in Iowa or Illinois, as well as locations in Europe.