Grace's Guide is the leading source of historical information on industry and manufacturing in Britain. This web publication contains 143,869 pages of information and 230,109 images on early companies, their products and the people who designed and built them.

Anemometer, Biram's patent, used in connection with colliery ventilation. The vanes appear to be made of some sort of stiffened fabric. On display at Pontypridd Museum. 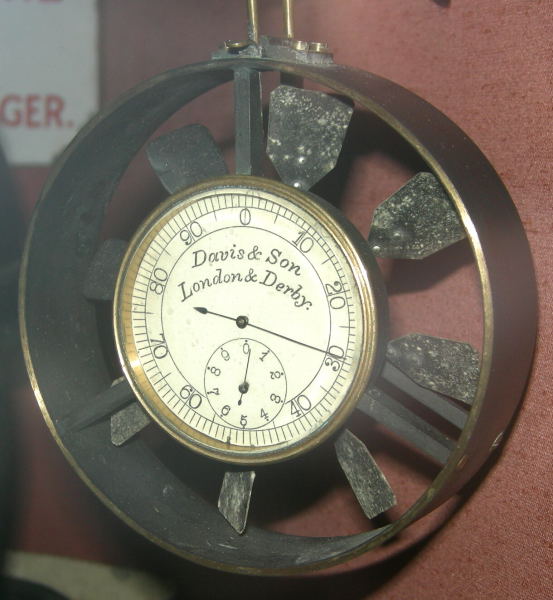 Miner's compass on display at the Museum of Dartmoor Life 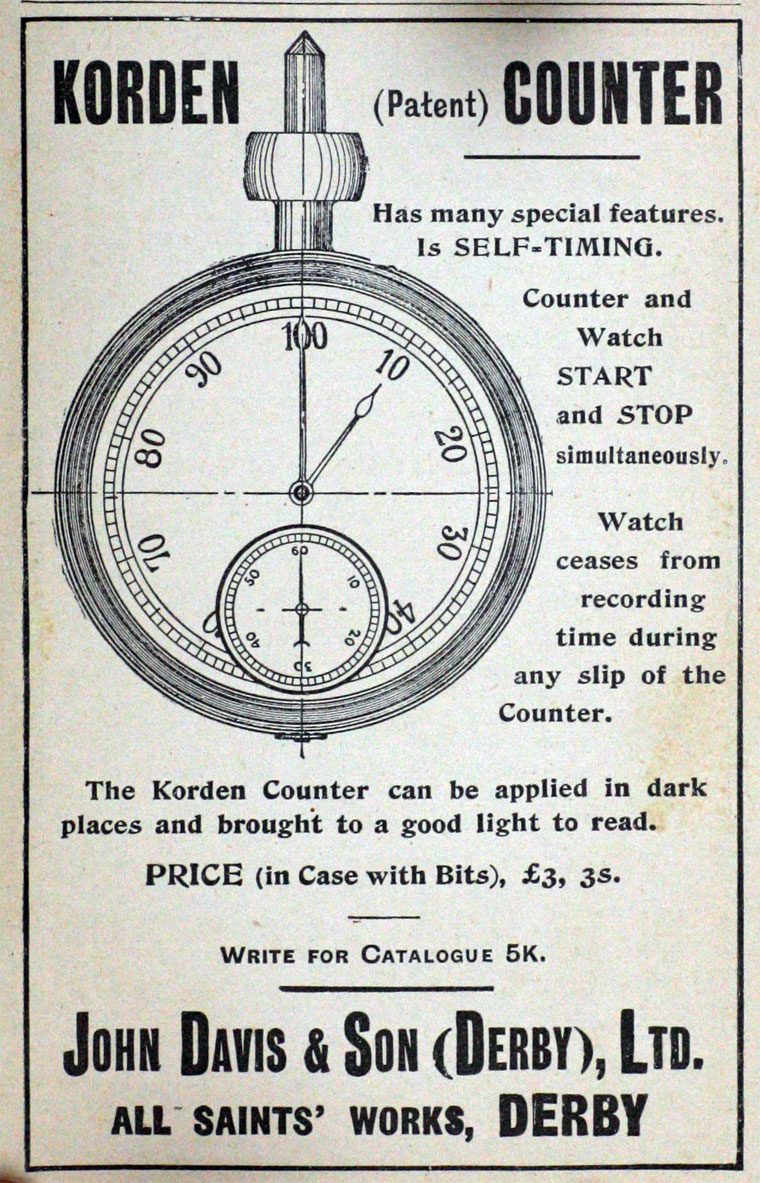 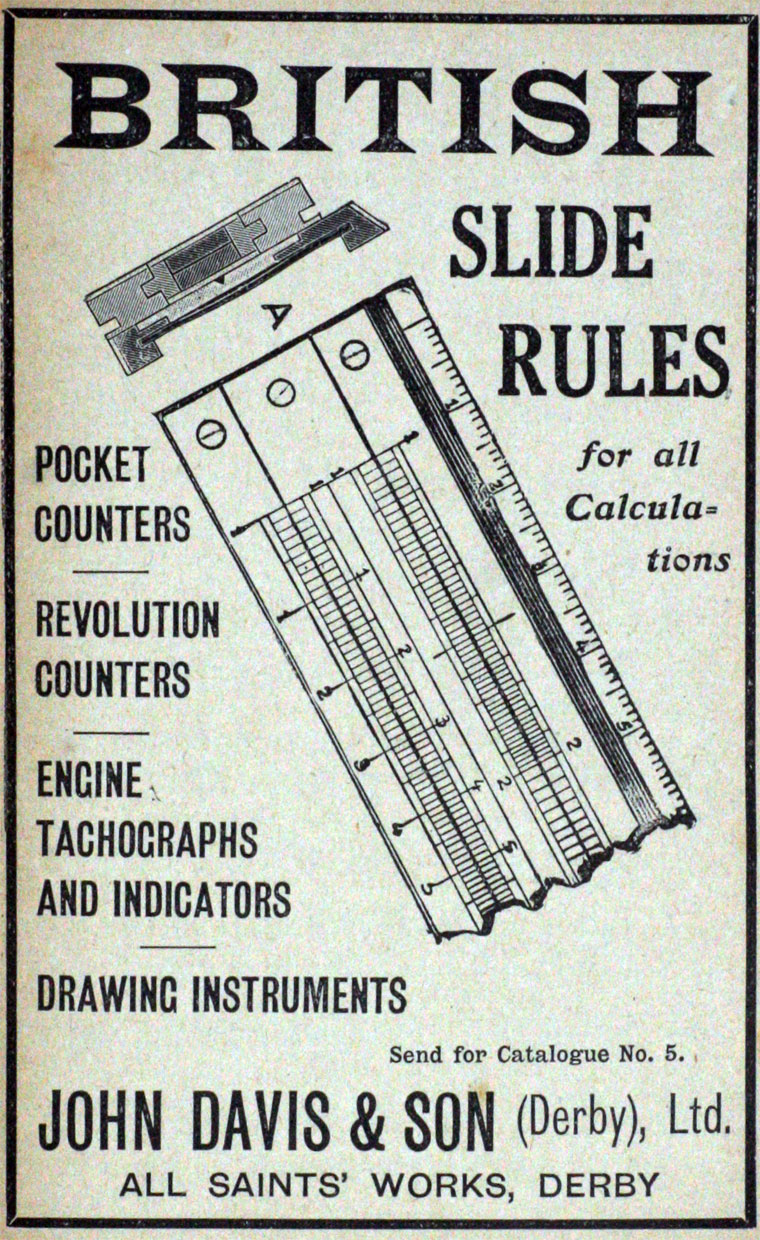 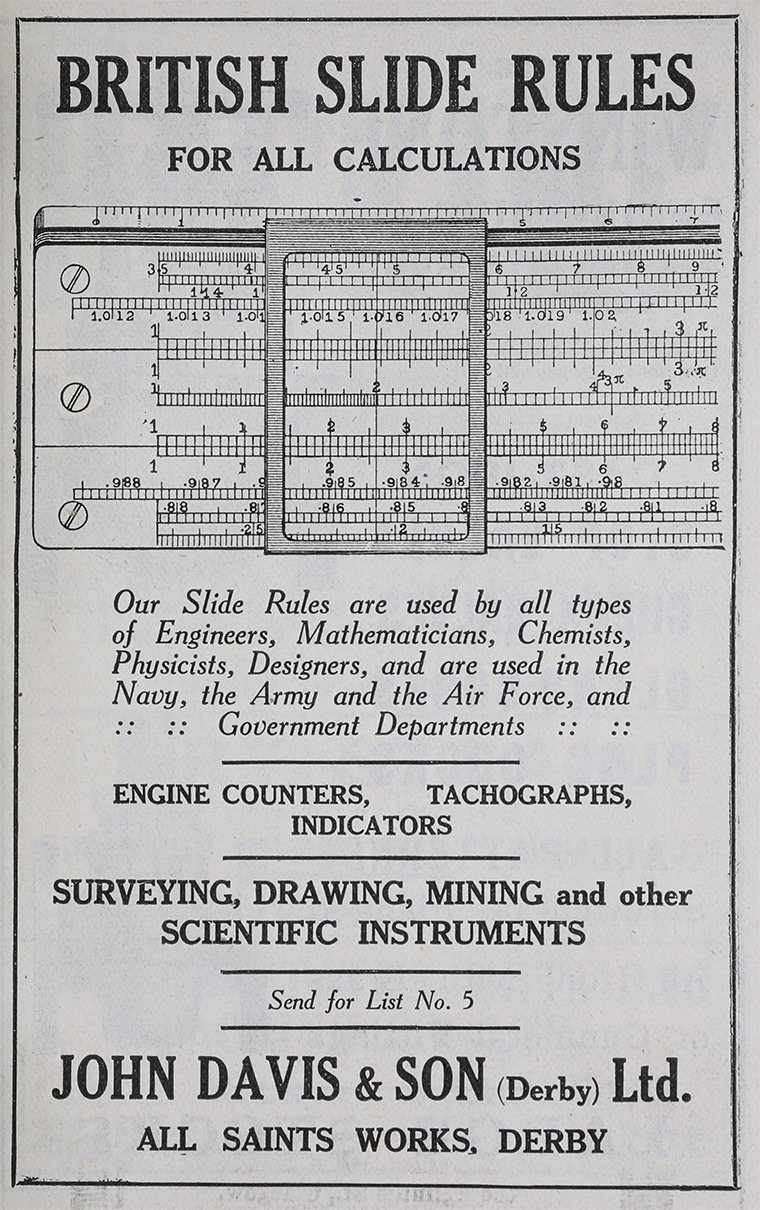 John Davis and Son of All Saints Works, Derby and London

1891 Released a catalogue of their miners' safety lamps. [3]

1894 Catalogue of Mining, Surveying, Engineering and mathematical Instruments and other devices [4] [5]

1900 Incorporated as a limited company

1911 Doubled the capacity of their foundry for casting brass, gun-metal and aluminium [8]