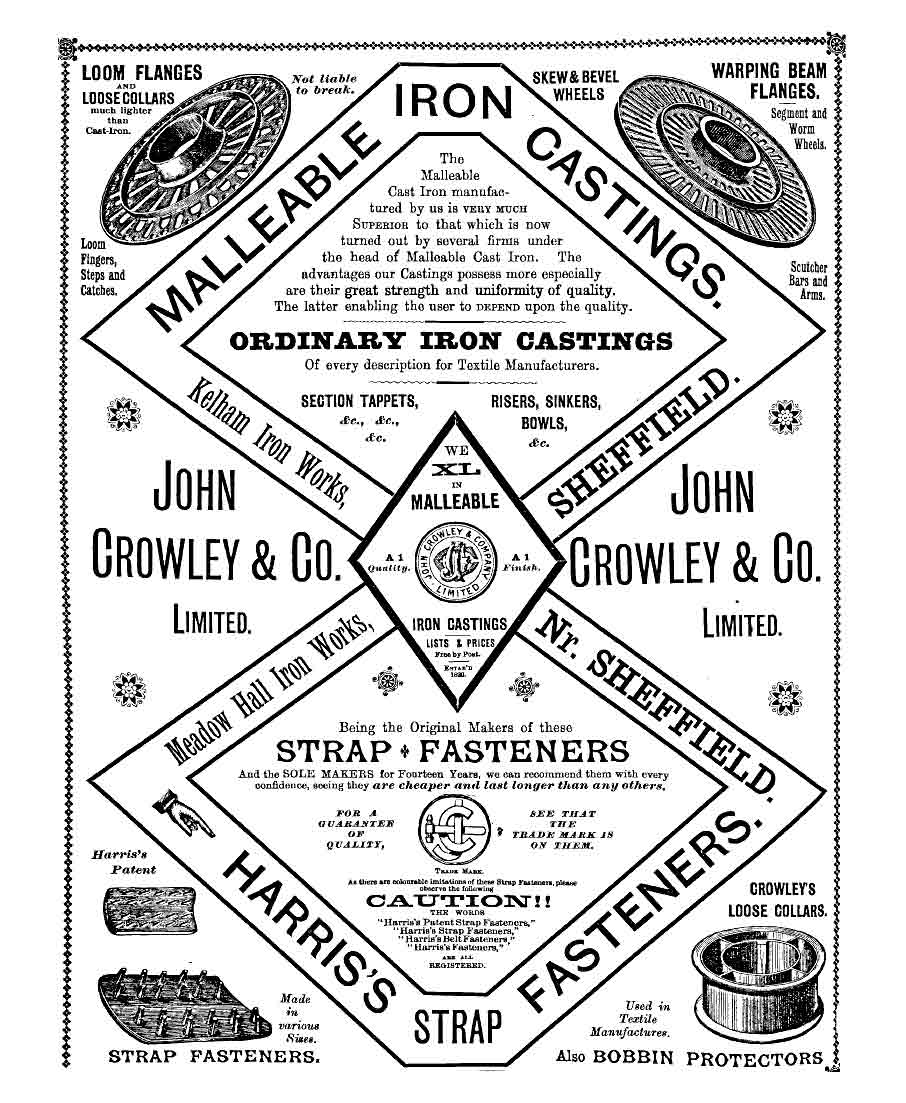 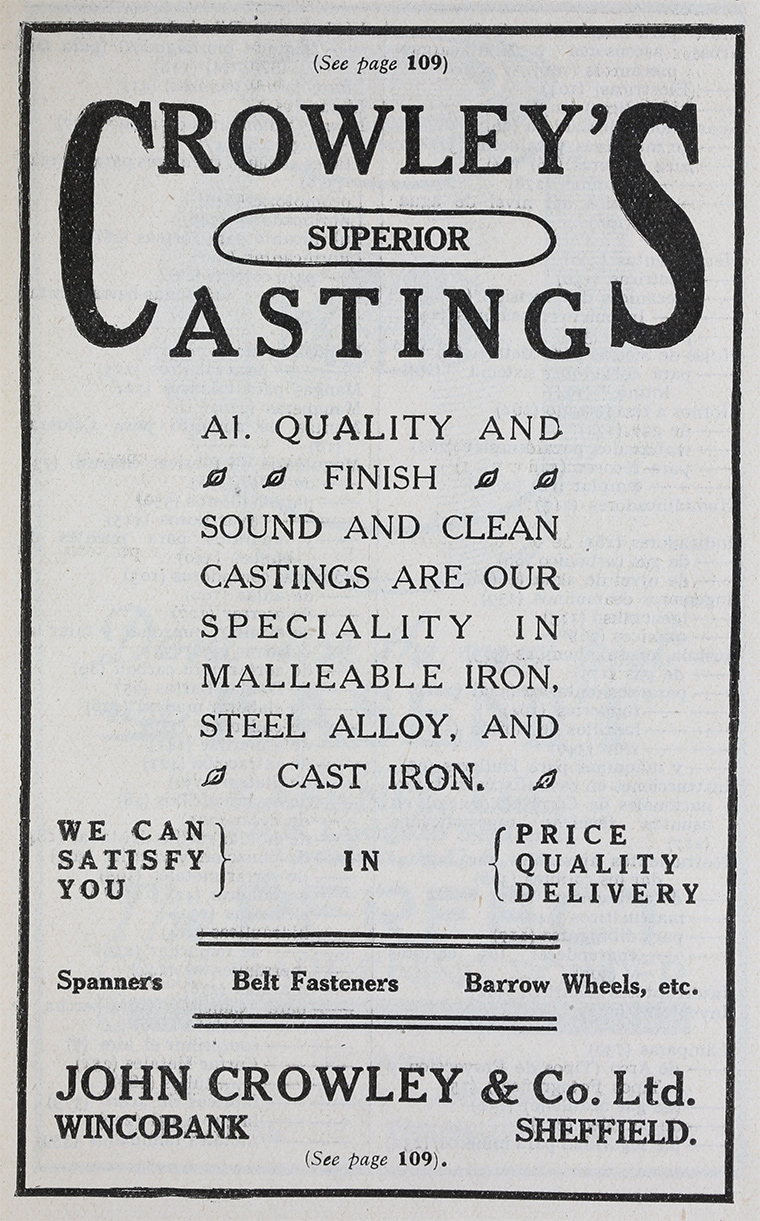 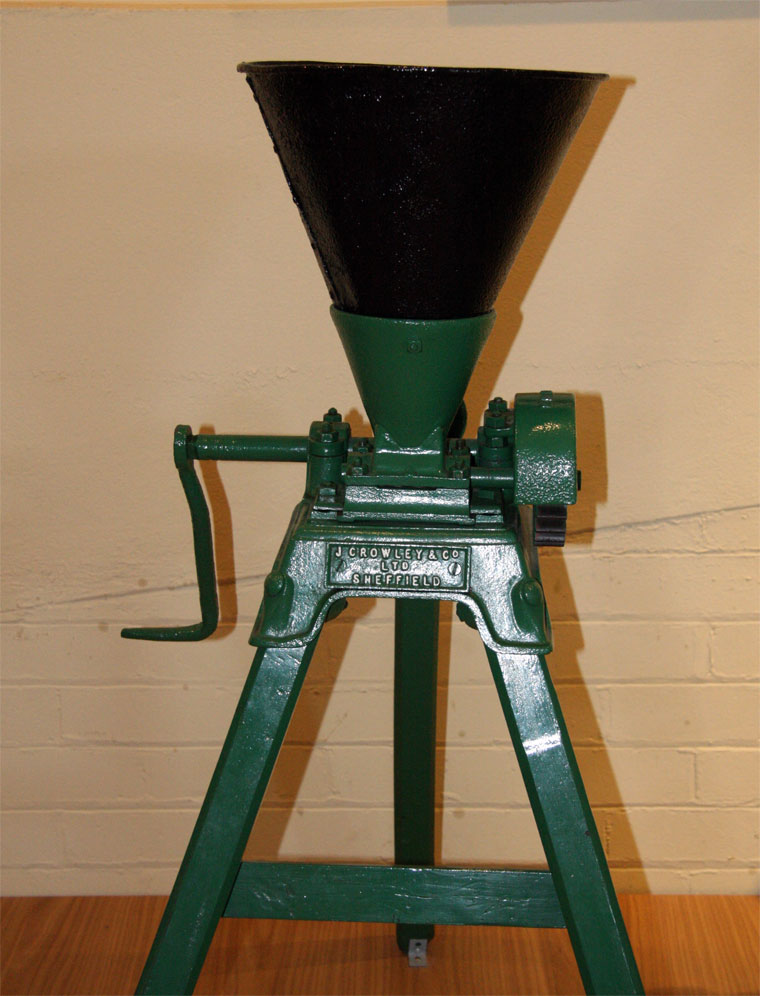 1870 His business was so successful that he acquired larger premises at Meadow Hall in 1870. The Kelham Iron Works continued until the 1890s when the site was bought by the City.

1888 Incorporated as a limited company.