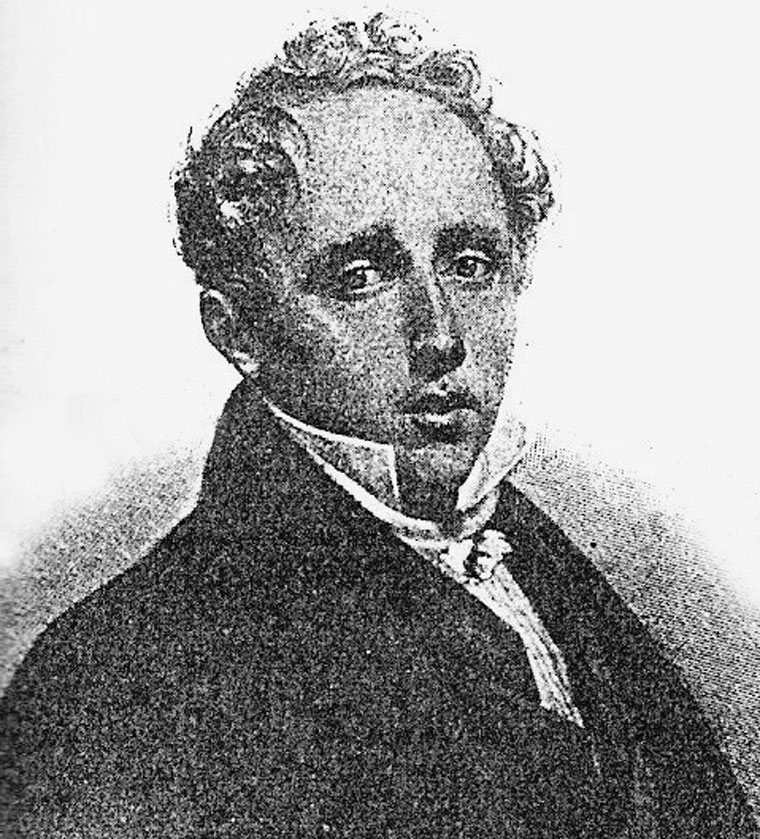 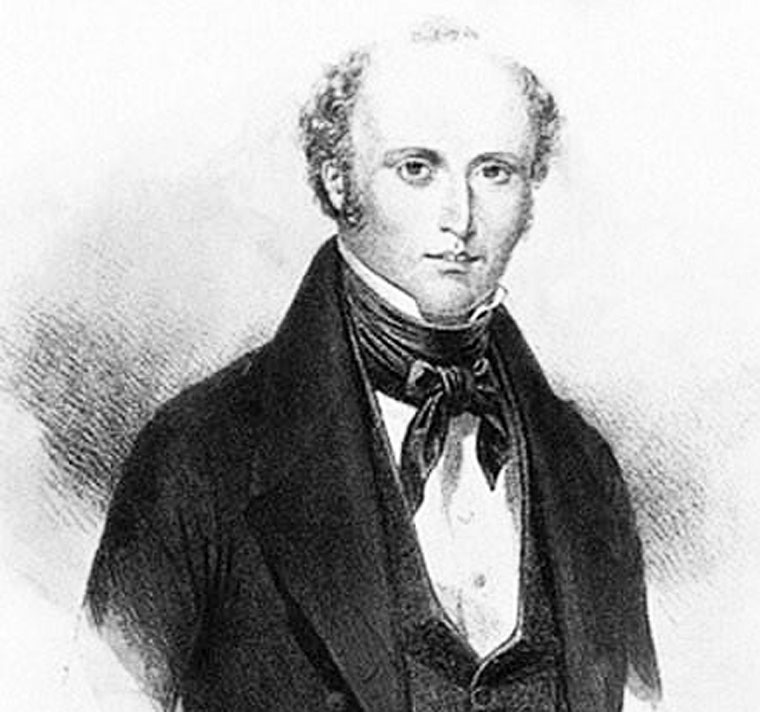 John Cockerill (1790-1840) was a Belgian (born British) entrepreneur. Brought by his father William Cockerill to Belgium where he continued the family tradition of building wool processing machinery. He founded an ironworks and a mechanical engineering company John Cockerill & Cie

1790 August 3rd. Born at Haslingden, Lancashire, the son of William Cockerill and his wife Elisabeth Charles

c1802 Brought to Verviers, Belgium, by his father who was successful as a machine builder there.

1807 He and his brother Charles James Cockerill took over the management of a factory in Liege.

1813 His father William retired in leaving the management of his business to his sons.

1815 After the victory over Napoleon at the Battle of Waterloo, the Prussian Minister of Finance, Peter Beuth, invited the Cockerill brothers to set up a woollens factory in Berlin.

1814 The brothers bought the former palace of the Prince Bishops of Liege at Seraing. The chateau became the plant headquarters and the ground behind it the factory site (founded 1817); it was to become a vertically integrated iron foundry and machine manufacturing factory. William I of the Netherlands was joint owner of the plant.

1819 A machine manufacturing plant was added

In 1823 his brother Charles James retired, having been bought out by John in 1822.

1830 After the Belgian Revolution the new Kingdom of Belgium claimed the property of William I, and in 1835 John Cockerill made himself the sole owner of the works. He also was a founder of the Bank de Belgique, in 1835.

During John Cockerill's lifetime, the factories produced not only spinning machinery and steel, but steam engines (including air-blowers, traction engines, and engines for ships); in 1835 Belgium's first steam locomotive 'Le Belge' was made. He also had interests in collieries and mines, as well as factories producing cloth, linen and paper.

In 1838/9 military tensions between Belgium and the Netherlands caused a rush on the banks for hard currency; as a result of the crisis John Cockerill's company became bankrupt. With debts of 26 million francs on assets of 15 million, he travelled to St. Petersburg to make arrangements with Nicholas I of Russia with the hope of raising funds. On his return he contracted typhoid and died in Warsaw on 19 June 1840, leaving no heirs.

1840 John Cockerill died on June 9th. 'A Brussels letter, in mentioning the death of Mr. John Cockerill, says that he arrived at Warsaw from St. Petersburgh on the 10th inst., and was immediately attacked with brain fever. After suffering till the 19th, he died in the arms of his wife. He was in the 48th or 49th year of his age. Mr Cockerill is said to have made a will, bequeathing the whole of his property to his widow, who was a native of Aix-la-Chapelle, but by whom he had no children. The factory at Seraing is to be sold for the benefit of the creditors, but after all the debts are paid, it is expected there will be a surplus of between one and two millions of francs.'[1]. Note: see below regarding Cockerill's will.

On his death he had a reputation as a humanitarian employer and as the founder of the Belgian manufacturing industry. His body was returned to Seraing in 1867 and a memorial was unveiled there in 1871. A statue of him and the industrial workers of Belgium also stands in the Place du Luxembourg in Brussels.

His company became the Société pour l'Exploitation des Etablissements John Cockerill (1842) and later Societe Anonyme Cockerill-Ougree (1955). The steelmaking activities of the firm continued through various mergers, eventually becoming part of Cockerill-Sambre in 1981; the Cockerill name was retained until a 1998 merger with Usinor. Some mechanical engineering activities continued as Cockerill Maintenance & Ingénierie, which was split off as a separate company in the late 20th century.

His bequest to his eldest brother William Cockerill and to his legitimate children included the works of Cottbus, his possessions at Guben, the factory at Grünberg, and all his buildings, machinery and furniture at Berlin. Regarding some of his other industrial activities, small bequests were made to to Monsieur Scheide, Manager of the factory of Cottbus, to Charles Yates, Manager of the factory at Andenne, to Georges Preston at Aachen, 'at present employee with my brother Charles James Cockerill'. 'I bequeath the factory of Charles James and John Cockerill situated at Liege, between the rue de l'Etuve, the rue de Plate Pierre and the rue de la Regence with the buildings of the inhabited houses and of the factory, ground and appendages, machinery and utensils of every kind, material such as steel, iron, copper, wood, leather and generally all which is employed in the manufacture of carding machines and cards, machines finished as weil as unfinished, the finish and unfinished cards and generally all which belong to the said factory on my death. The foundry of Tilleur with appendages, ground residential house, garden and machinery, tools and all which will belong to the said foundry. The active debts of every kind which are due to Charles James & John Cockerill free of all debts or burden of any kind whatever. The deposits lying either in Russia, Poland, Prussia, France, Spain, ltaly or elsewhere owned by the firm Charles James & John Cockerill at Liege and generally all that concerns that firm to the sons of Monsieur Yman Dirck Christian Suermondt who will take possession of same and who will undertake to continue the said firm under the same name of Charles James & John Cockerill by themselves as weIl as by their heirs and also not to seIl or rent the said business before 20 years after my death, leaving to them however the option to transfer the said business elsewhere and even abroad.'. For a full translated transcript, see here.[2]