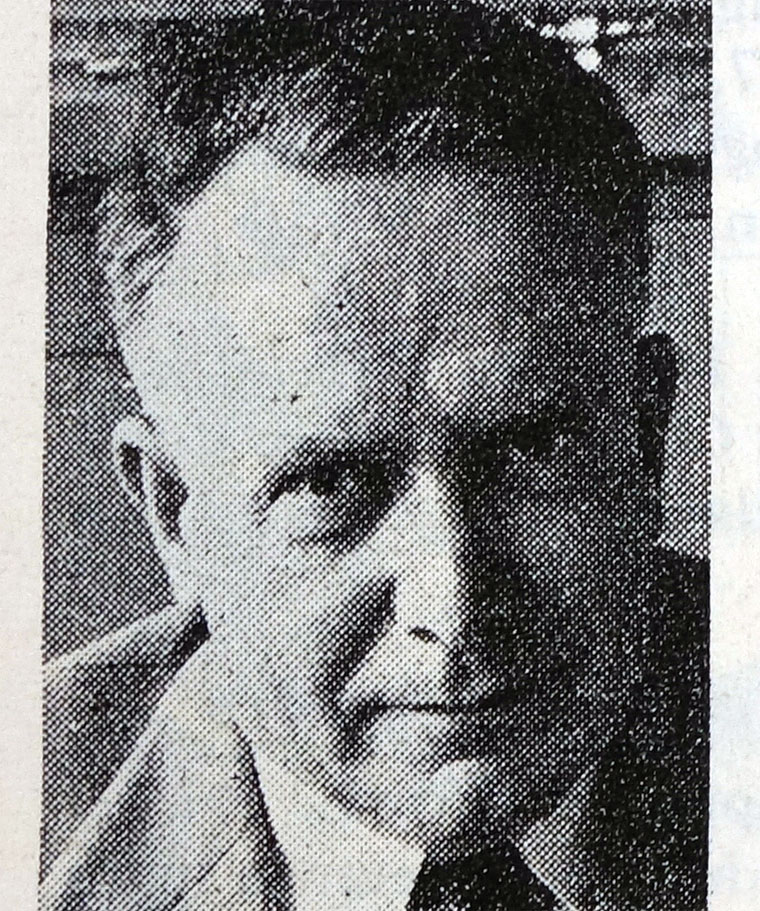 Mr John Caldwell, BSc (Member), died suddenly at his home in Rugby on 5th September at the age of 61.

Between 1923-28 he completed an engineering apprenticeship followed by a postgraduate course in Fluid Dynamics at the then Royal Technical College, Glasgow. He was later awarded a Whitworth Senior scholarship which he spent in Germany studying under Profs Prandtl and Betz, at the University of Gottingen and under Prof. von Karman, at Aachen.

On returning to Scotland he was appointed a Lecturer at the Royal Technical College, where he remained until 1940. During the 1939-45 war he worked on important research projects concerned with high-speed aircraft at the RAE, Farnborough.

In 1945 he joined the English Electric Co. as Chief Research Engineer of the Steam Turbine Division at Rugby, where his work was the admiration of the engineering world. From 1956 until June this year he held the post of Chief Engineer, when he was appointed Chief Engineering Consultant.

Mr Caldwell's eminence as a mechanical engineer was matched by his character as a man; his humanity and quiet charm earned him the respect and admiration of all his colleagues and made him many friends.

The Institution records his death with great regret.