Grace's Guide is the leading source of historical information on industry and manufacturing in Britain. This web publication contains 137,264 pages of information and 220,098 images on early companies, their products and the people who designed and built them. 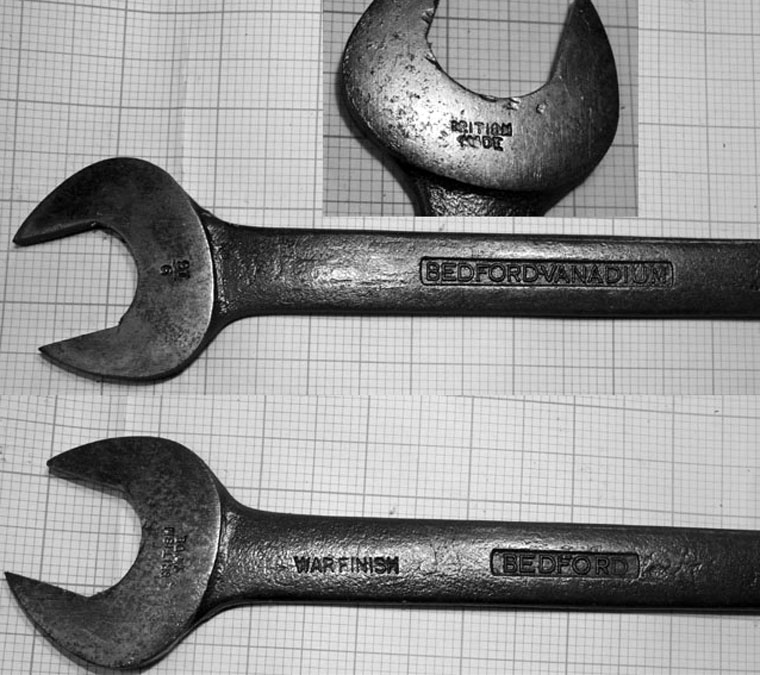 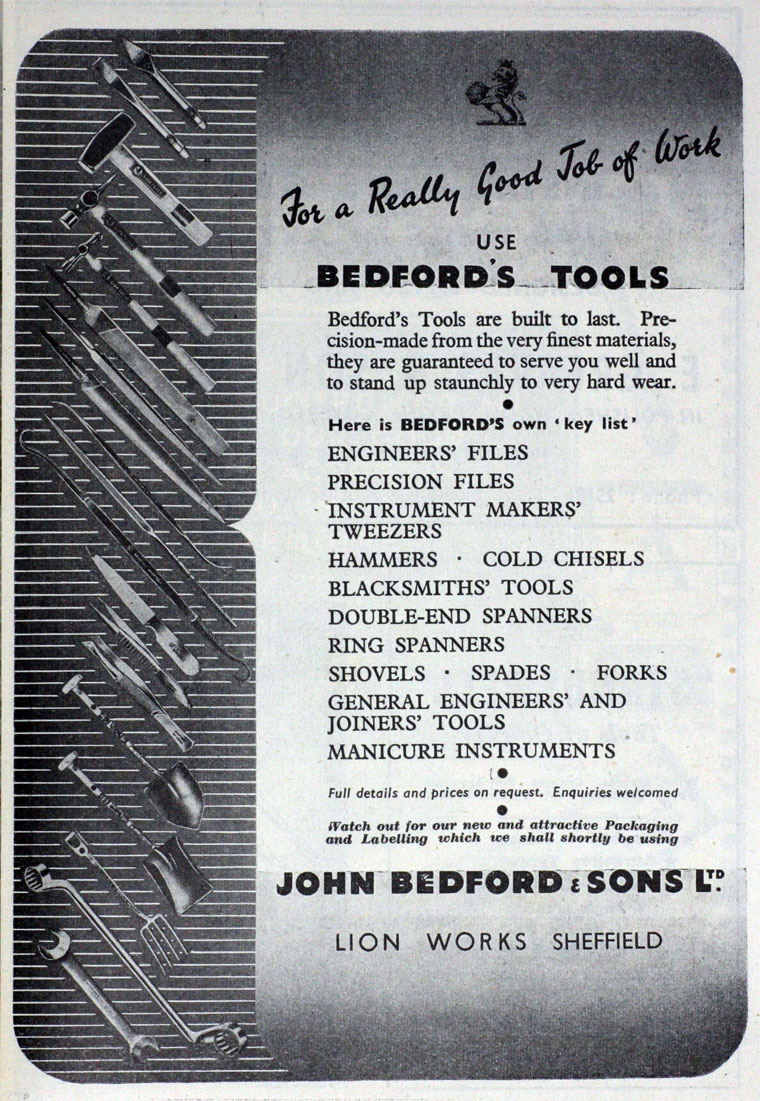 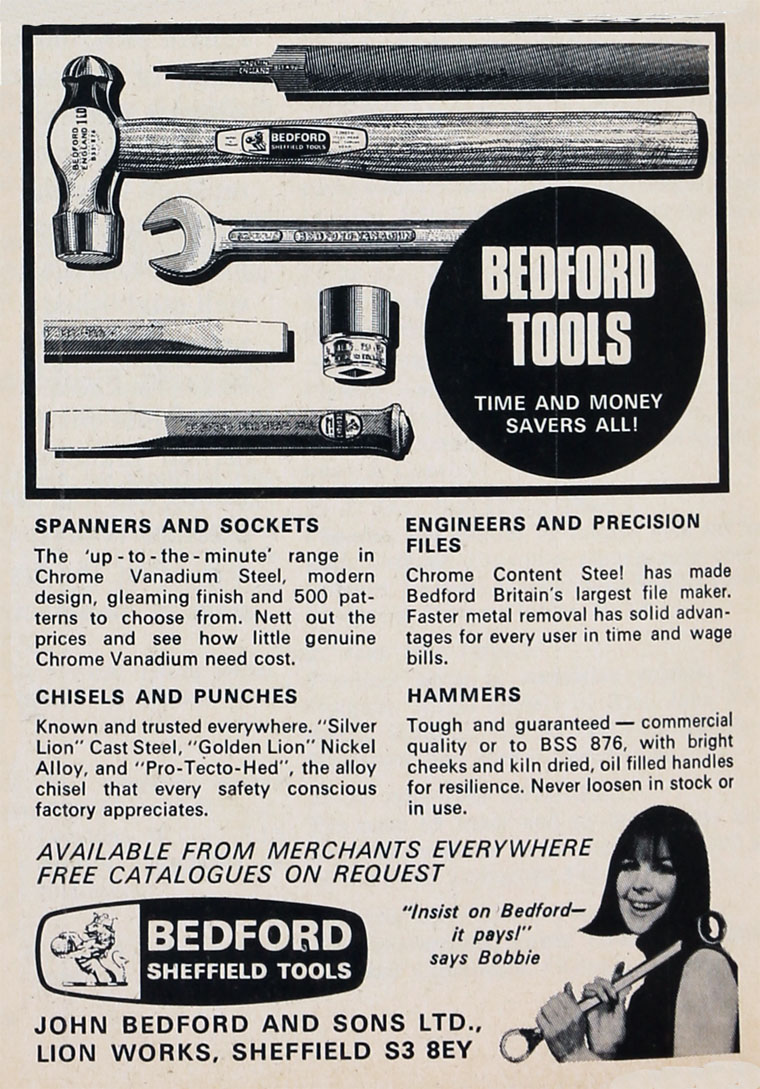 1792 Business founded by John Bedford, landowner and yeoman, as steel tilters in the village of Oughtibridge (7 miles NW of Sheffield). Rented a forge (powered by a water wheel) to set up his son John in business. His son, ie the grandson of the founder, also named John was able to have a Continental education and established the company as a major commercial enterprise also in Sheffield[1].

1864 John Bedford took his capital out of the business and founded Bramall and Bedford in Mowbray Street.

1871 Dissolved the Bramall and Bedford partnership and established John Bedford and Sons. By this time the company was the maker of crucible cast steel, files, edge tools, engineers' and blacksmiths' tools, saws, knives, shovels, spades, forks.

John Bedford's second son Henry H. Bedford took over the business from him; Henry was JP, Master Cutler, director of the National Provincial Bank, etc. Together with his brothers and their sons, there was continued family connection with the business. 2 of the sons survived WWI - John and Reginald.

A significant development by the company was of hollow rolled bars (as distinct from tubes) which was patented.

1927 - April. Began to erect rolling mills on a site in Effingham-road. The necessity for this additional plant was brought about by the development of the firm's new patented "copper core" process of making hollow rolled drill steel, large quantities of which were being exported to the mining fields of South Africa and elsewhere.[2]

1935 John Bedford stepped down as MD; Reginald Asline Bedford was chairman and MD.