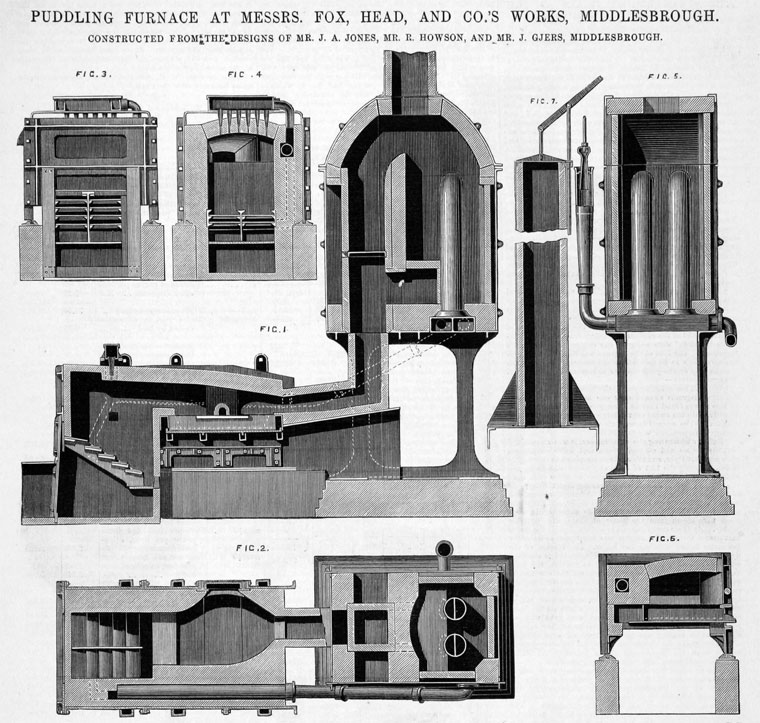 1900 A Mr J. A. Jones acquired a Benz car and replaced the battery with cells from the Boron Battery Co[3]

. . . He was of Welsh extraction, and was one of four brothers, who were all engaged in the iron trade. Mr. J. A. Jones was first connected with Fox, Head and Co, Newport Rolling Mills, Middlesbrough, but afterwards, in conjunction with his brothers and Mr. W. S. Ayrton, of Saltburn, he established the firm of Jones Brothers and Co., who started the Ayrton Rolling Mills, at Middlesbrough, for the manufacture of sheets, bars, &c. Cut nail works, the only works of the kind in the North of England, were also established. These two works were subsequently acquired by Messrs. R. P. Dorman and Co and then by Messrs. Dorman, Long and Co., Limited, who still produce sheets at the Ayrton Rolling Mills, but the manufacture of cut nails is no longer carried on either there or in the district . . . [more]

Not obviously connected with J. A. Jones