2018. The cast iron bridge accompanied by a later riveted bridge 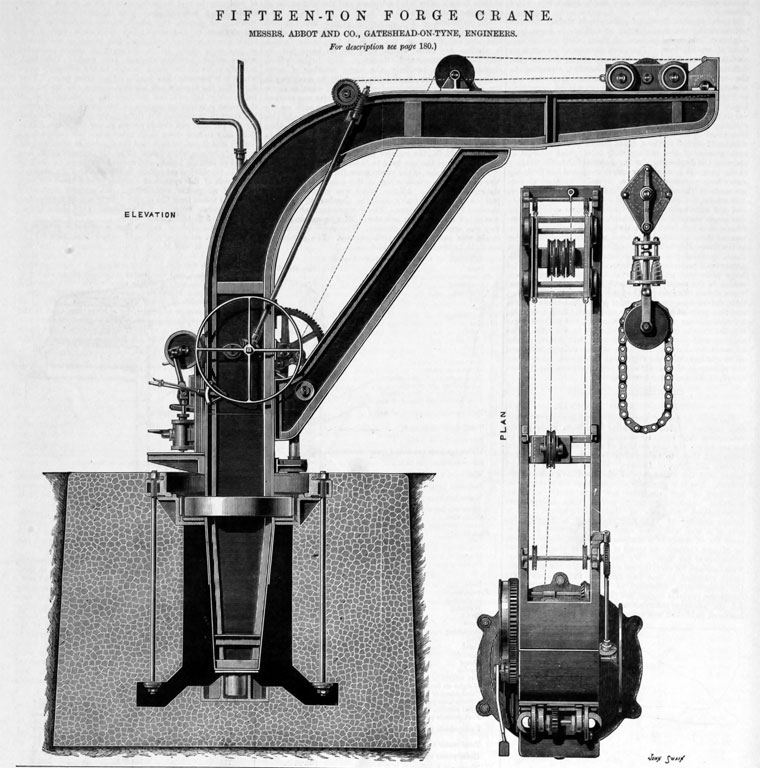 1864 The company was registered on 25 July, to acquire the business of firm of the same name, as engineers and ironfounders. [2]

1894 Changes to their engineering department mentioned. [6]

May have built a locomotive for their own use