Grace's Guide is the leading source of historical information on industry and manufacturing in Britain. This web publication contains 137,470 pages of information and 221,665 images on early companies, their products and the people who designed and built them. 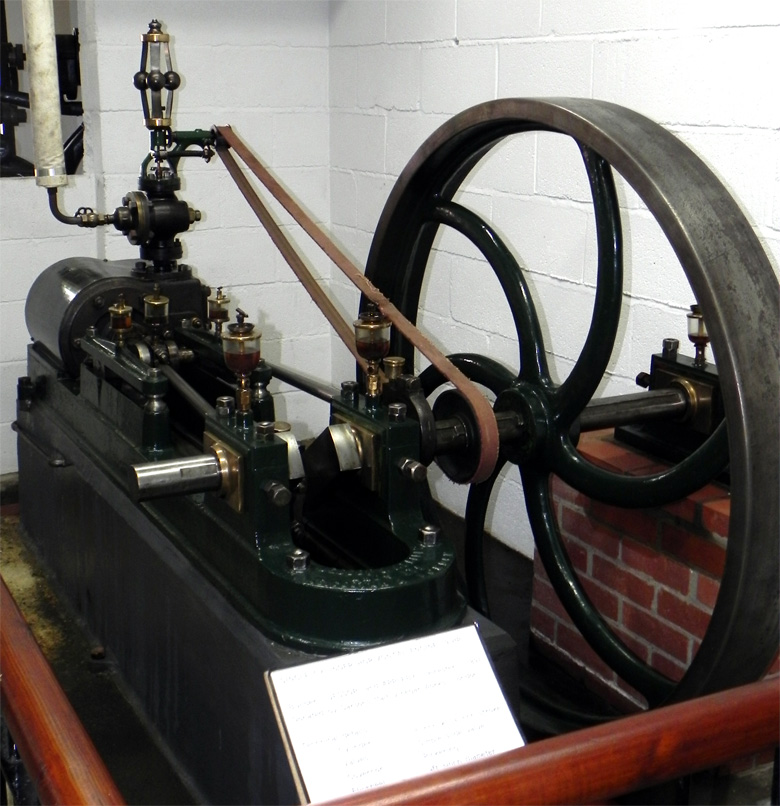 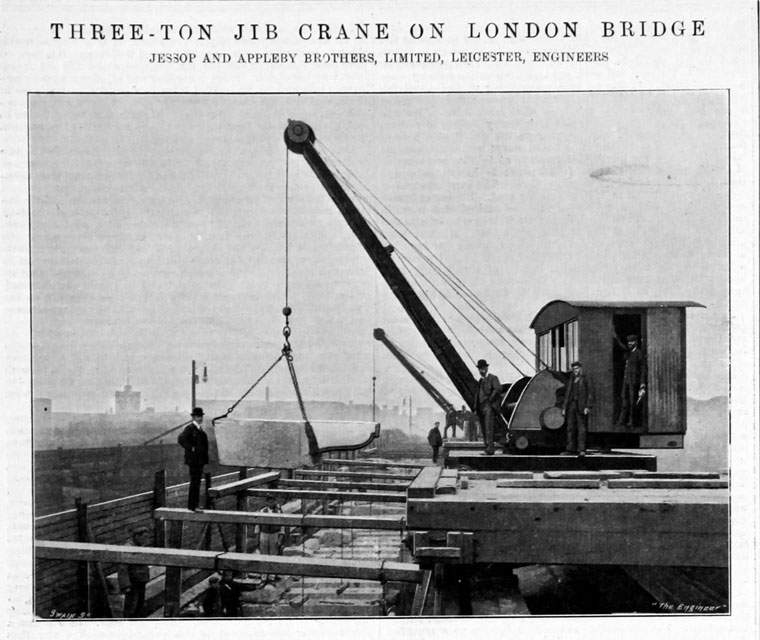 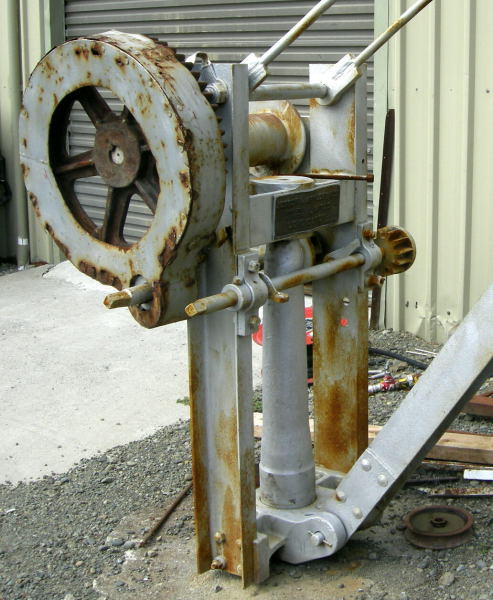 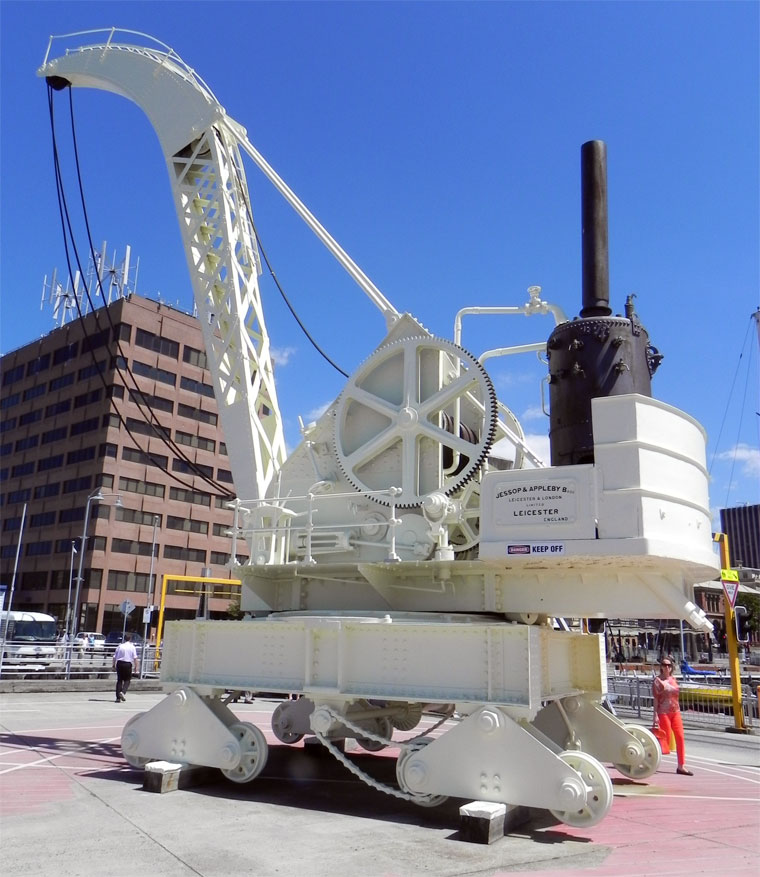 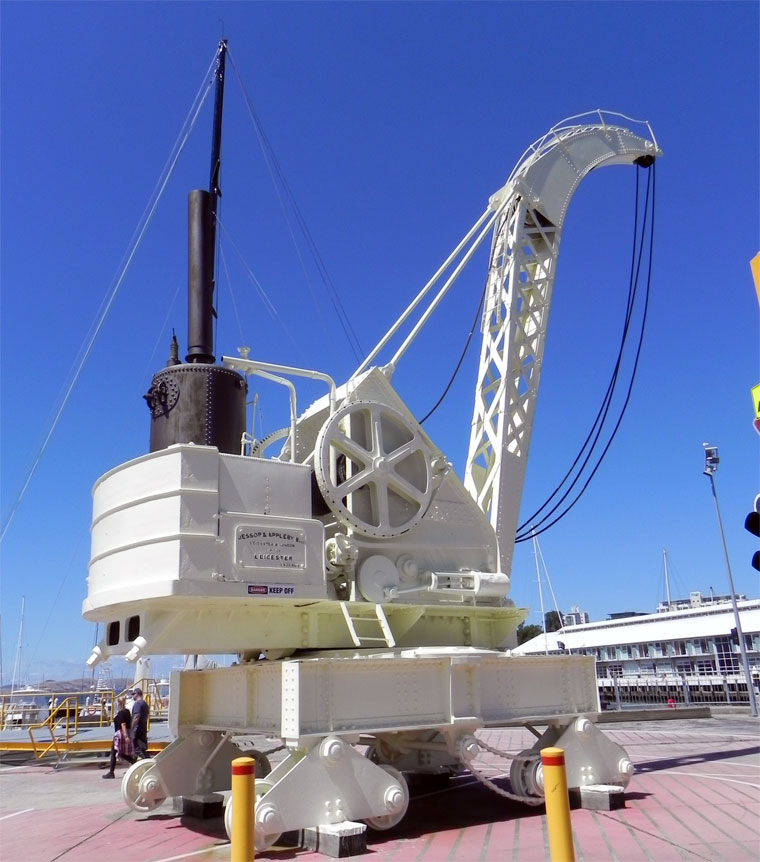 Jessop and Appleby Brothers of Leicester.

c.1908 Amalgamated with the Glasgow Electric Crane and Hoist Co and the Temperley Transporter Co, trading as Applebys. [1]

1908 Appleby's Ltd of Glasgow, Leicester and London, were commissioned to provide the crane for a floating crane being constructed by Vickers, Sons and Maxim for harbour of Montreal. Also supplying a crane for the fitting out basin of Yarrow and Co at Scotstoun[2].

1910 Appleby's Ltd went into voluntary liquidation, to be refinanced under the name The Appleby Crane and Transporter Co Ltd. Later that year the company was taken over by Messrs Arrol[3]. The Leicester works was sold by Arrol in 1912 [4]