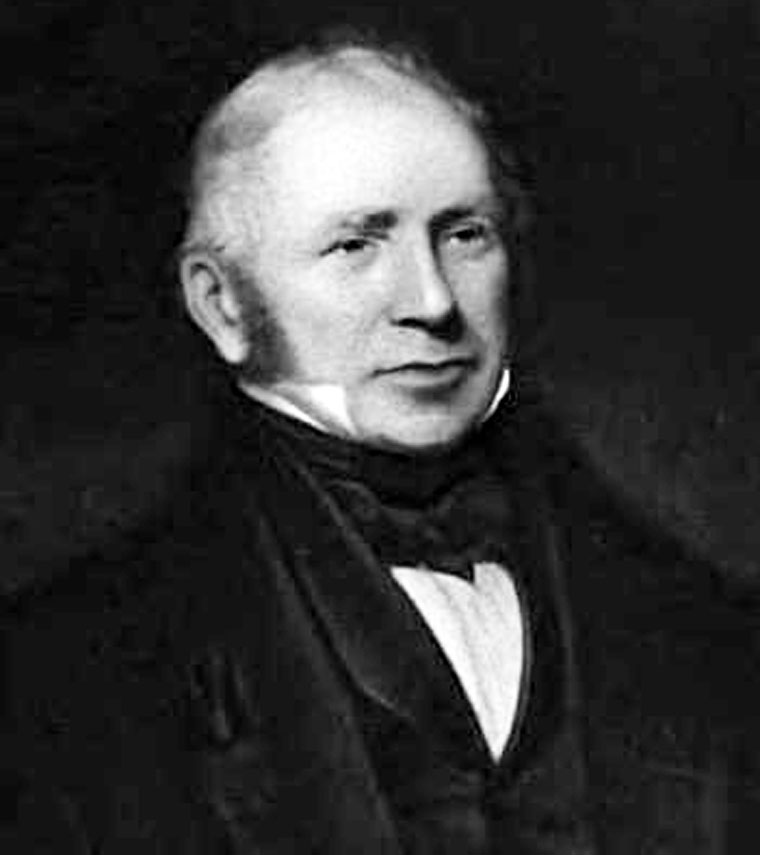 Jeremiah Colman (1777-1851) of J. and J. Colman, an English miller who founded Colman's Mustard, a business which merged into the conglomerate Reckitt and Colman, now represented by Reckitt Benckiser.

Trained as a miller, Jeremiah Colman managed a mill at Bawburgh before buying his own mill at Pockthorpe in 1803.

1802 Married in Norwich to Ann Theobold - no children

1814 Bought the mustard business of Edward Ames and moved it to a mill at Stoke Holy Cross where he started crushing mustard seed.

1823 Having no children of his own, he went into partnership with his nephew James Colman.

By 1829 the company was selling mustard in London.