Grace's Guide is the leading source of historical information on industry and manufacturing in Britain. This web publication contains 142,975 pages of information and 229,093 images on early companies, their products and the people who designed and built them. 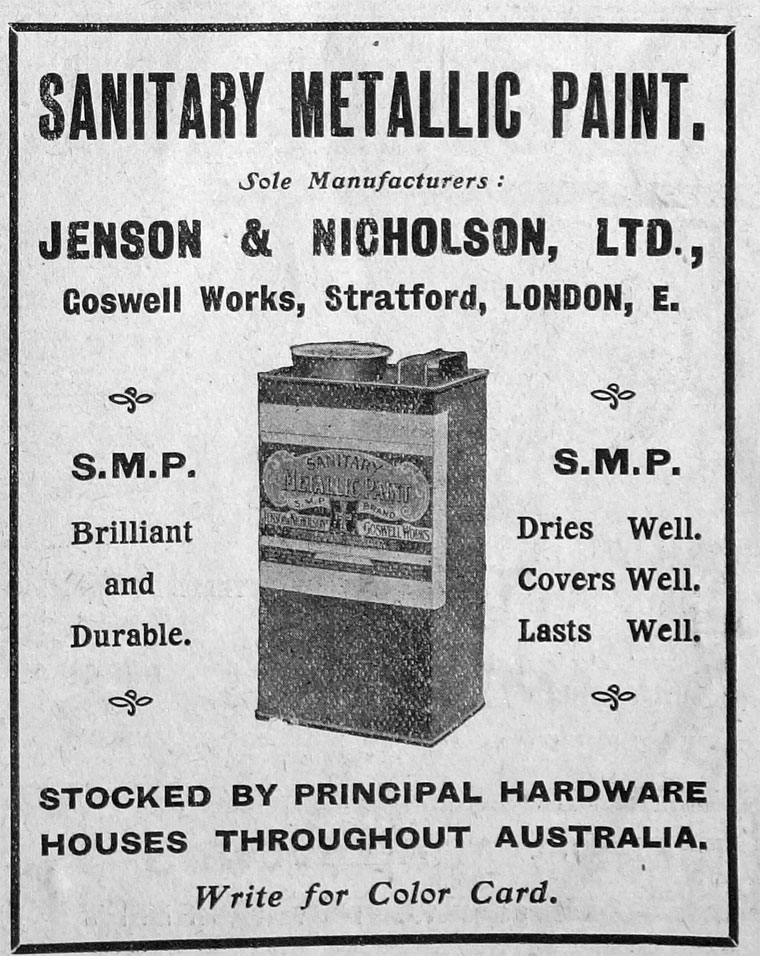 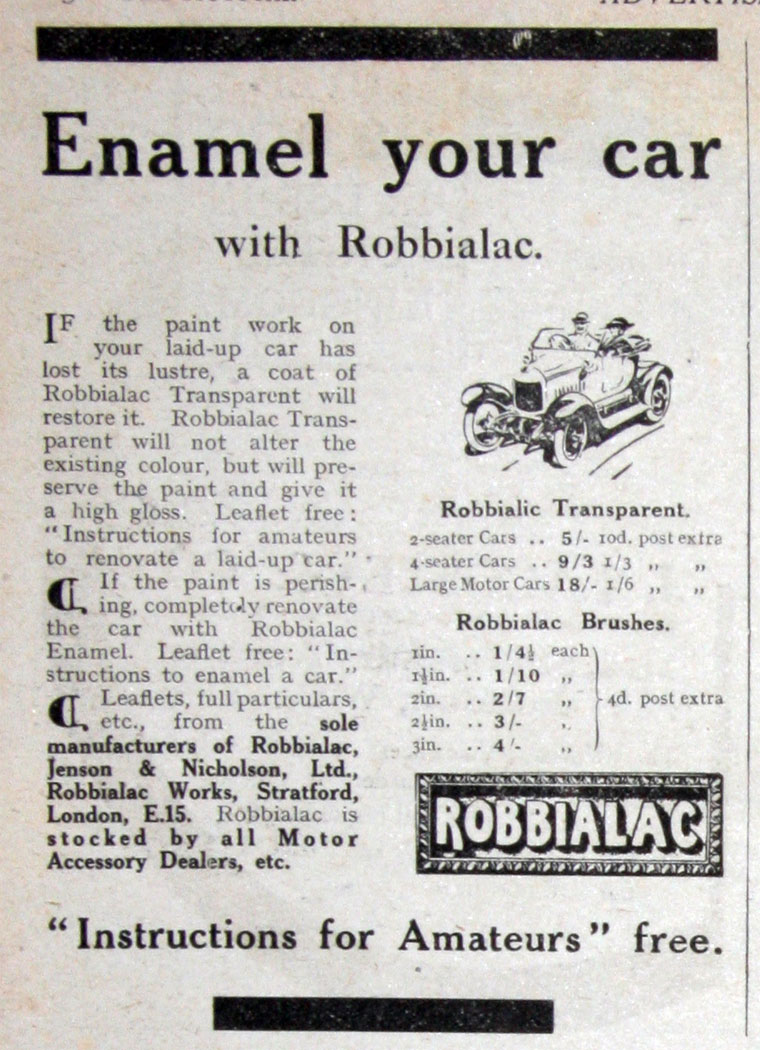 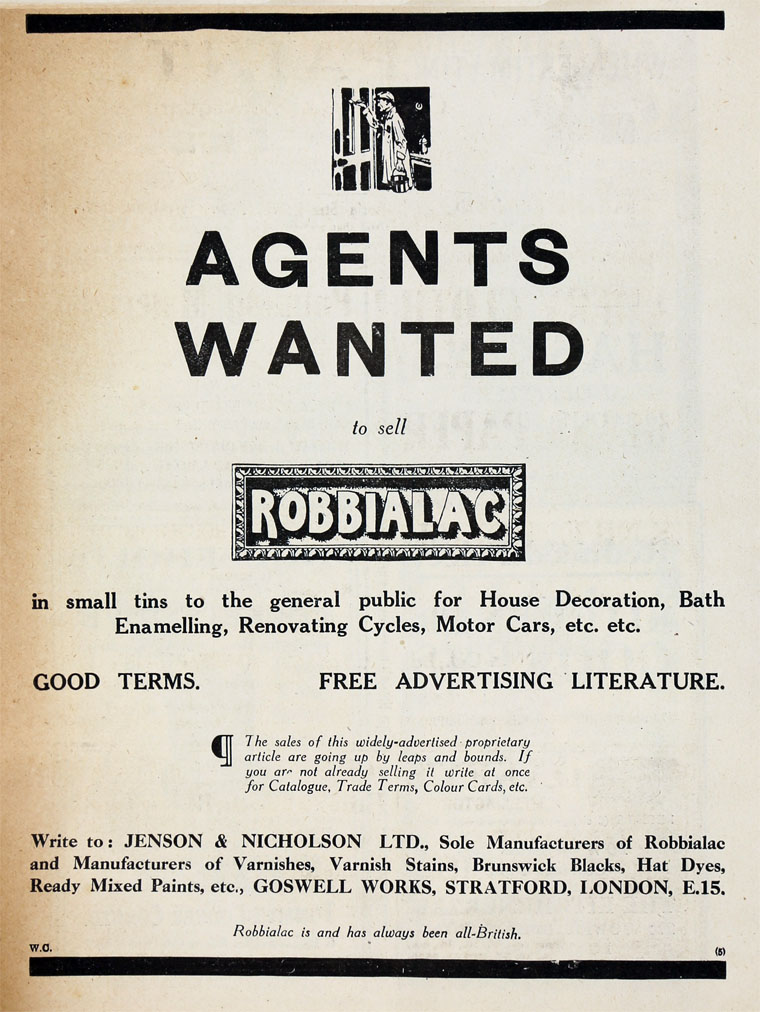 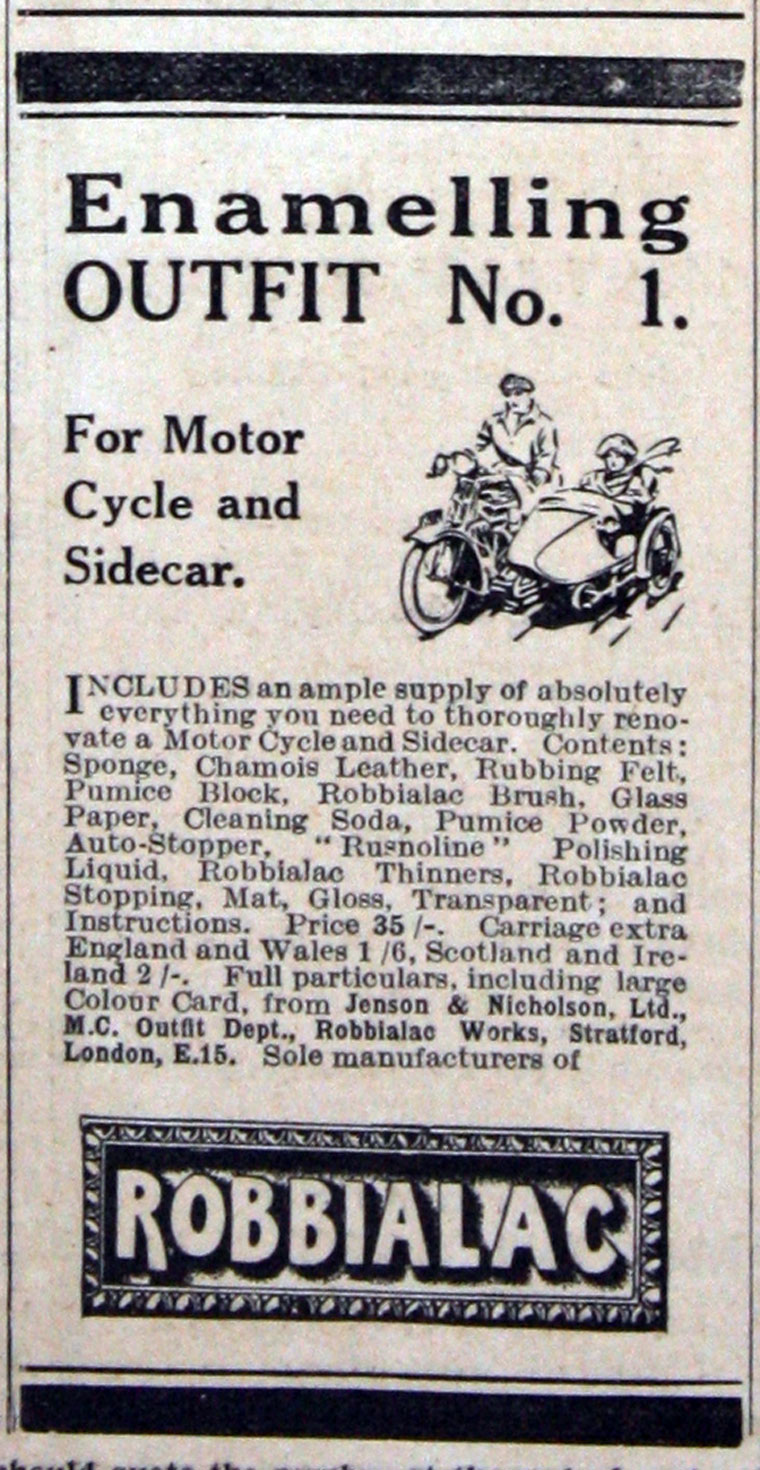 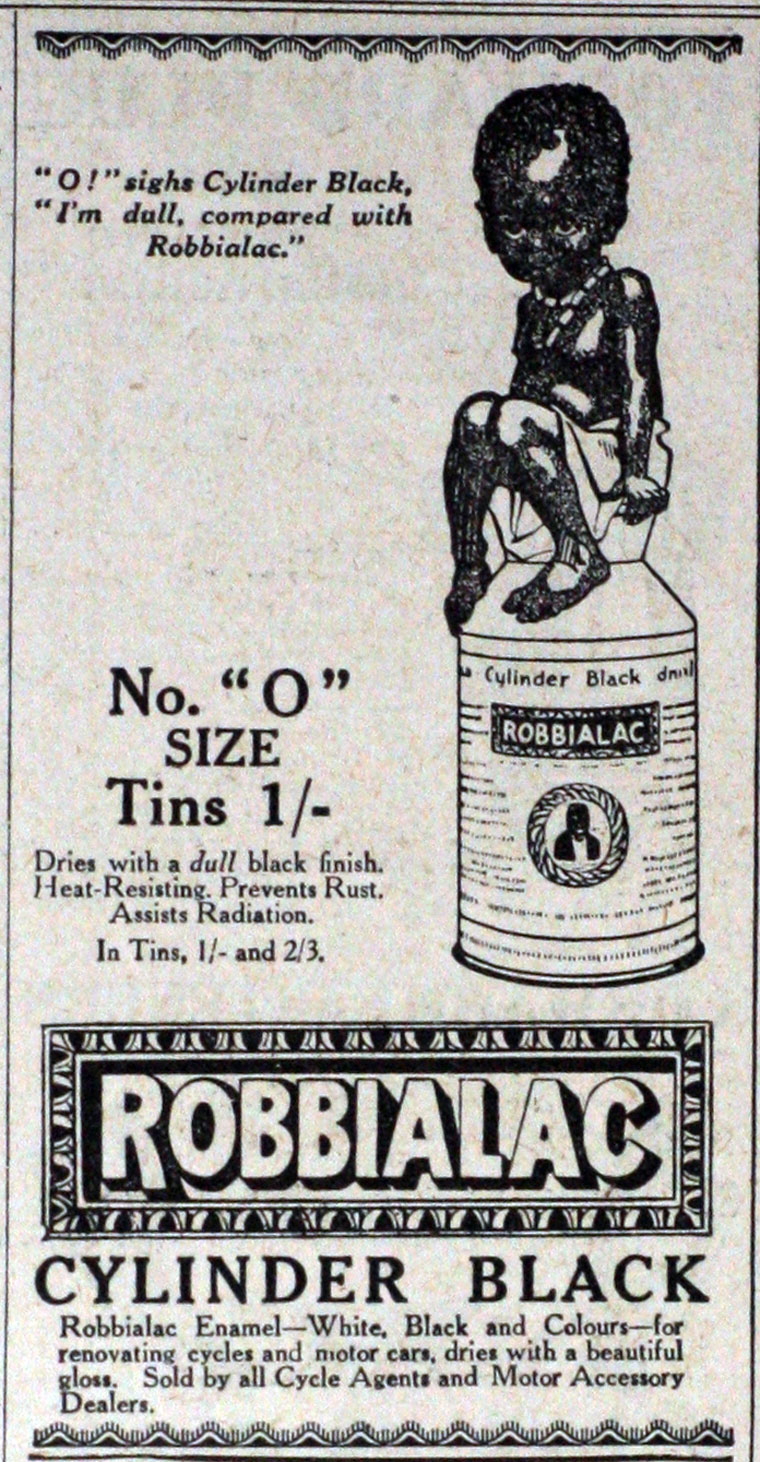 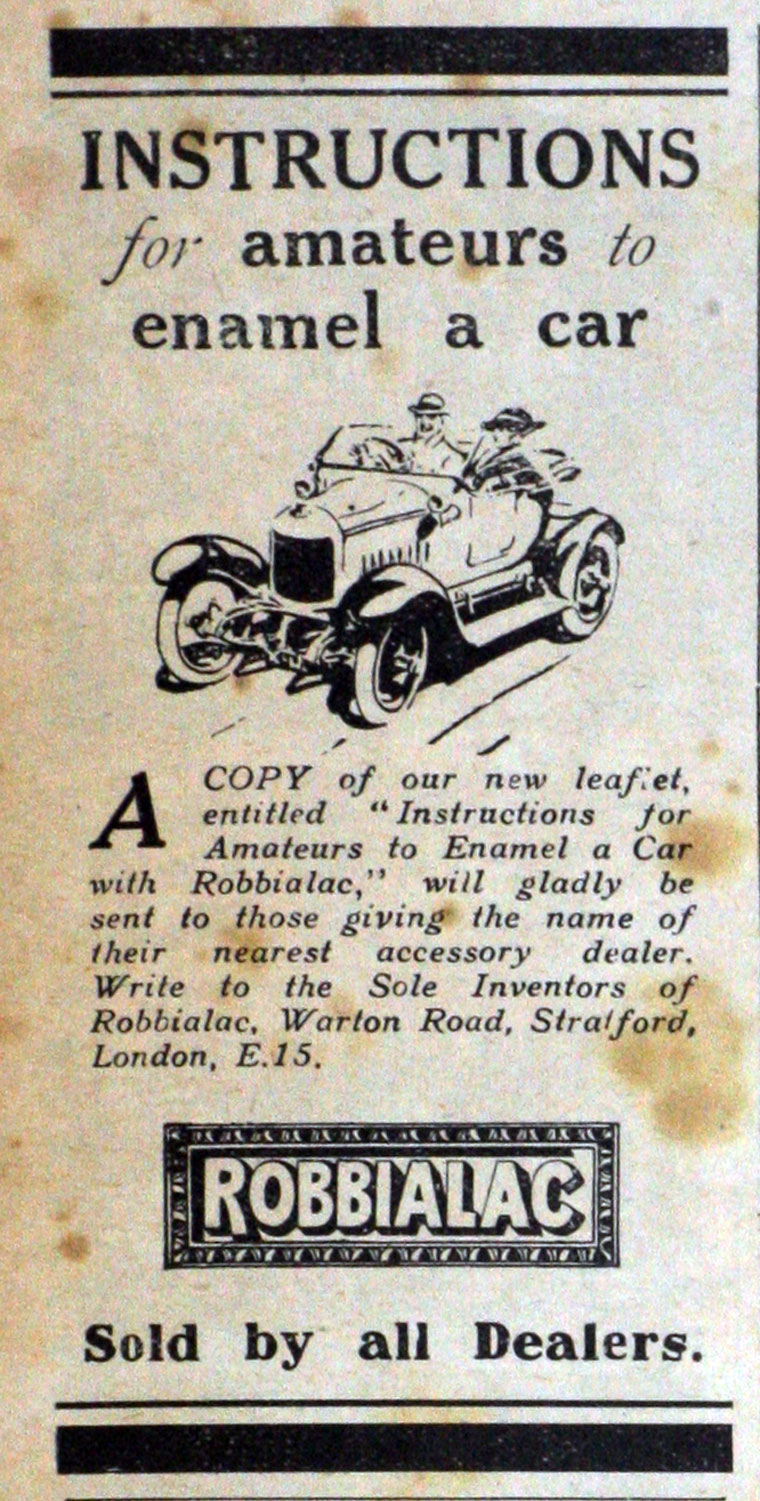 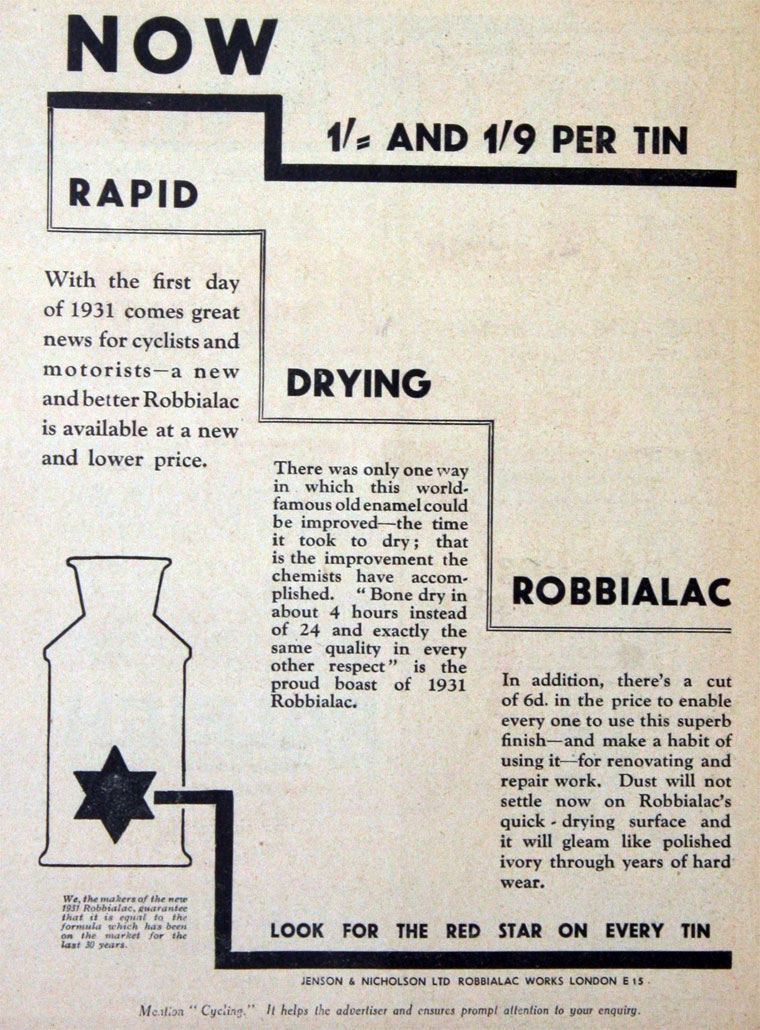 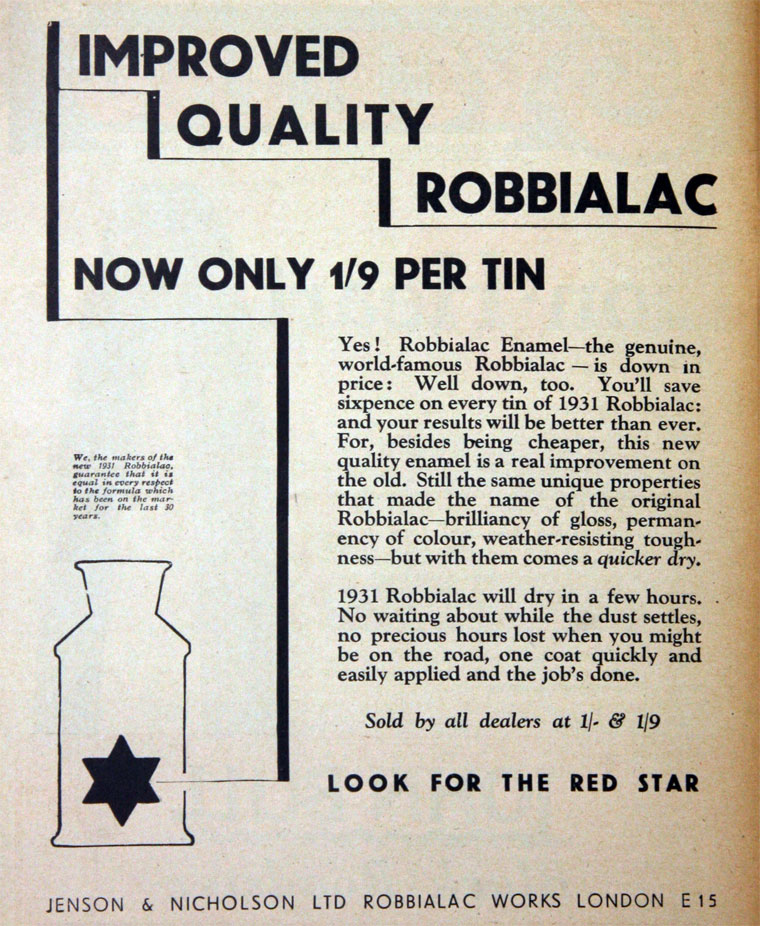 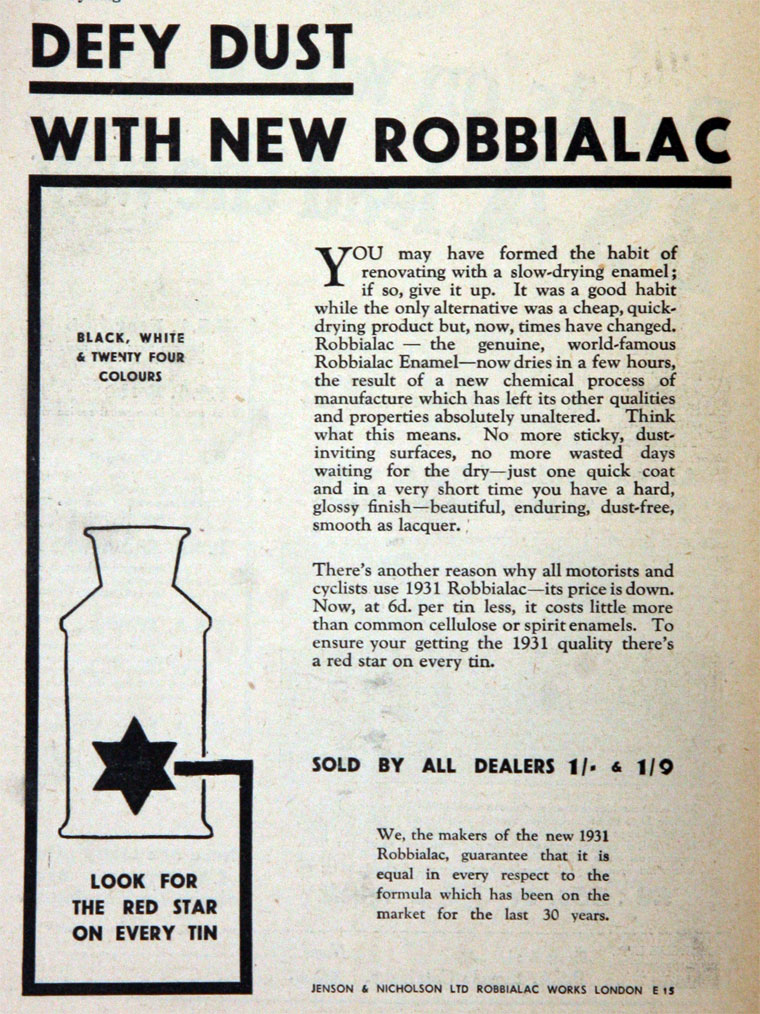 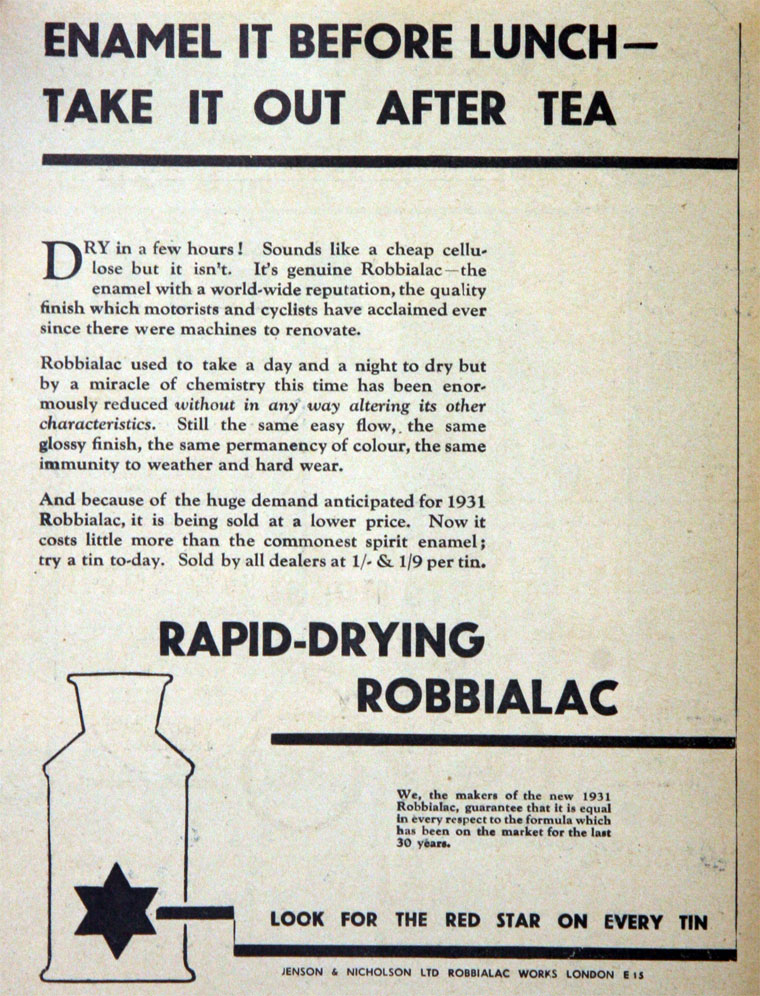 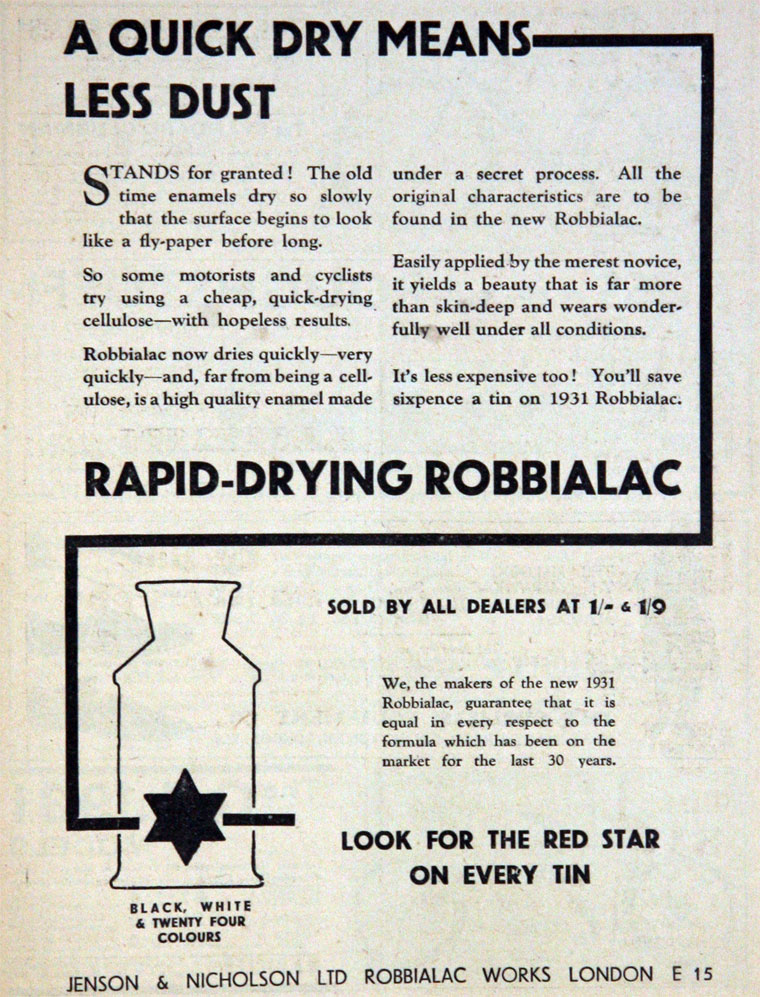 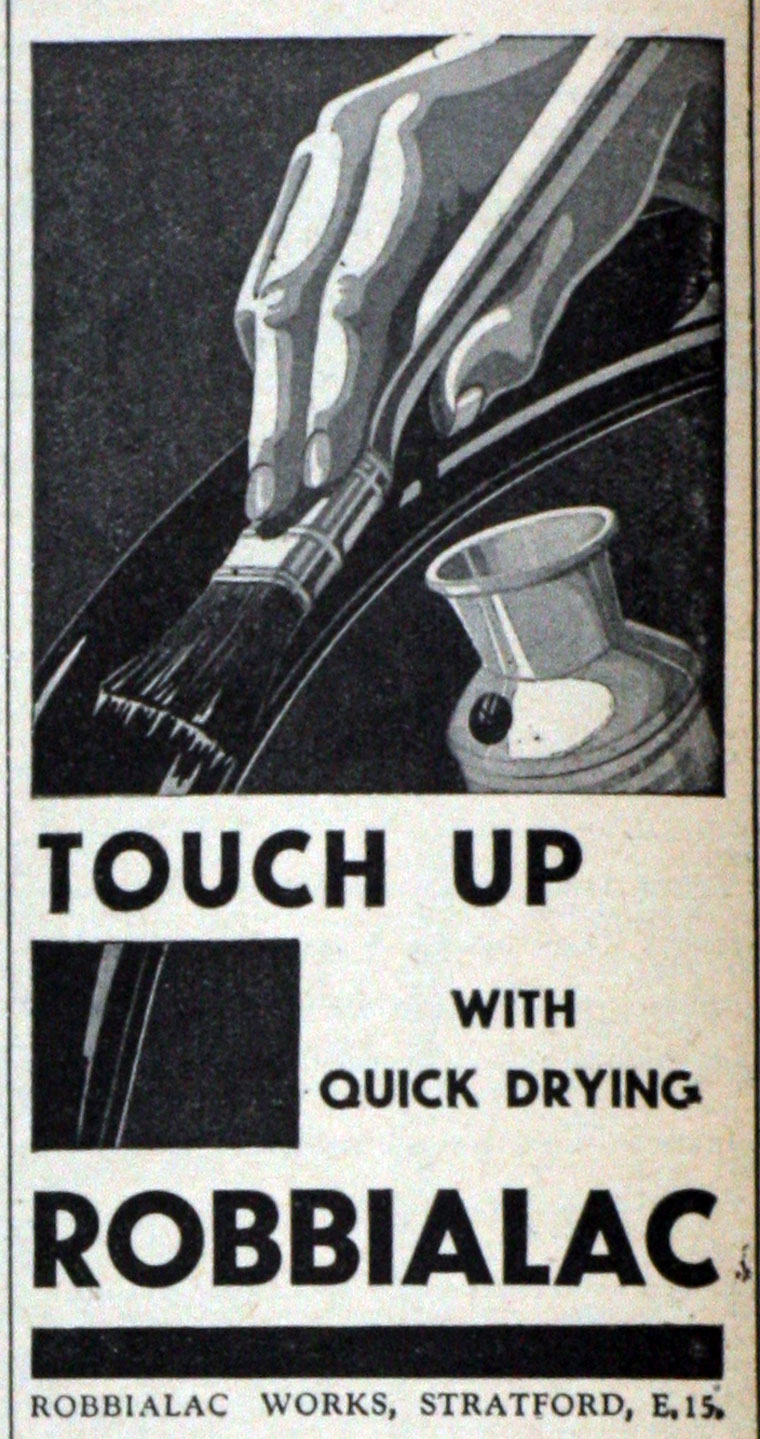 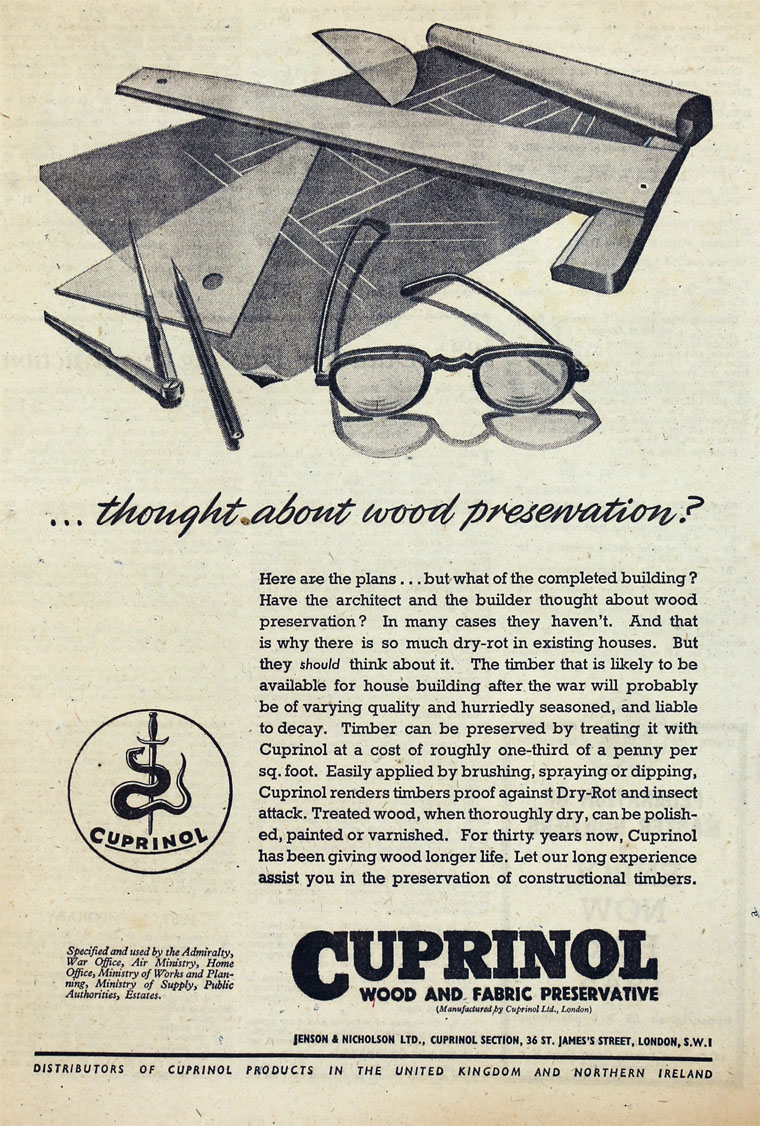 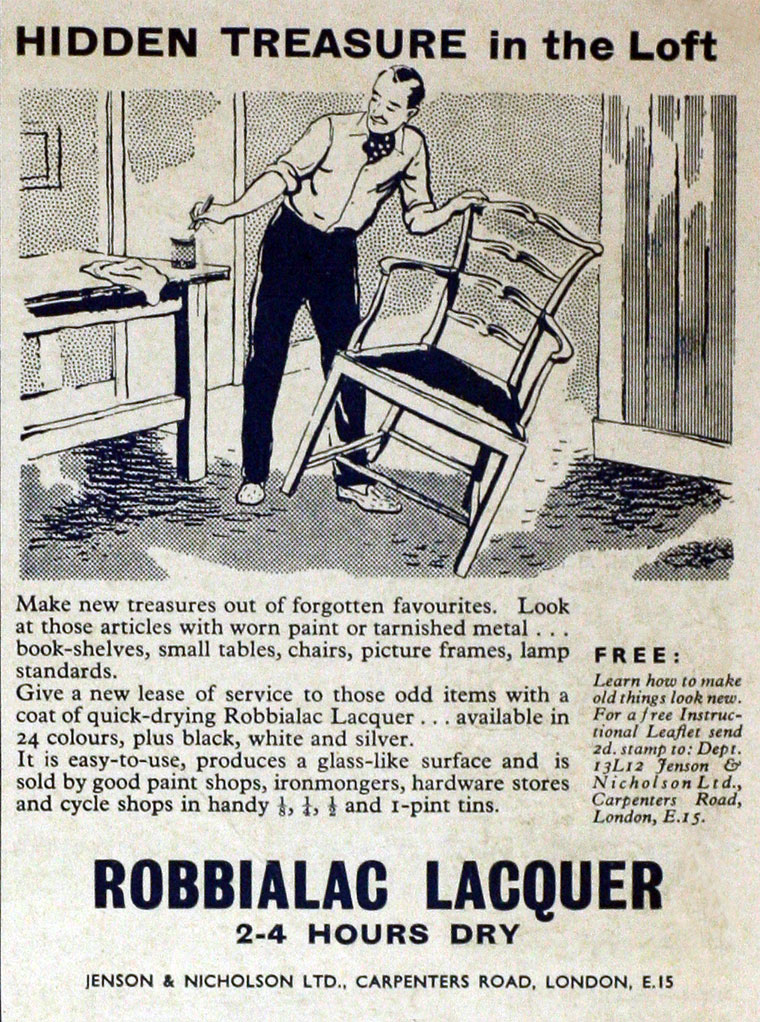 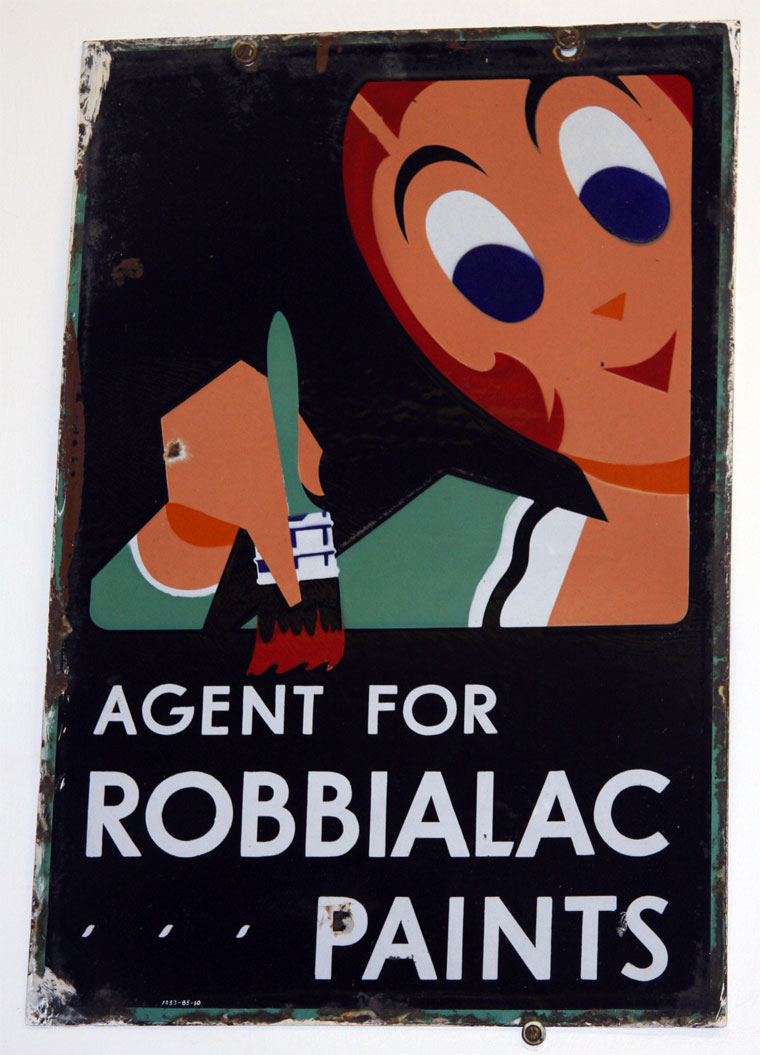 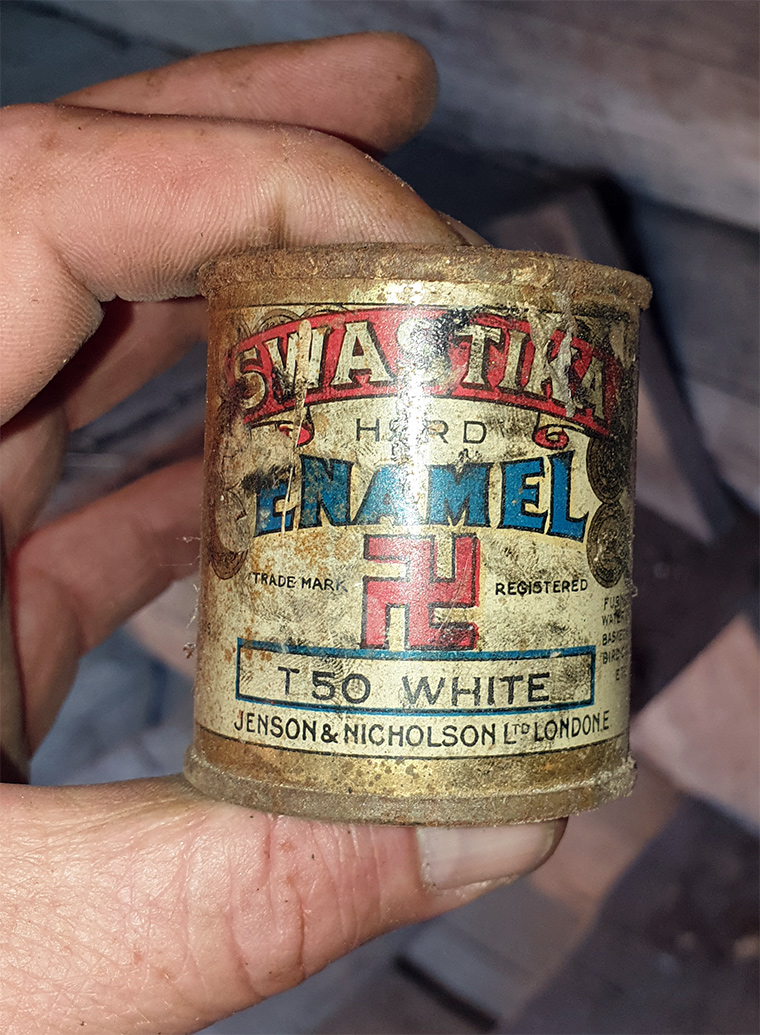 1821 Company established by William Kingham who initiated the boiling and vending of home-made varnishes at the sign of the "Whitecross" in Barbican, between Golden Lane and Whitecross Street.

1848 Partnership dissolved. '...William Kingham and John Jenson, of No. 37, Barbican, in the city of London Varnish Manufacturers, hereby give notice, that the Partnership heretofore subsisting between us, as Varnish Manufacturers, at No. 37, Barbican aforesaid, was, on the 4th day of June last, dissolved by mutual consent; and that all moneys owing by and due to the late firm will be paid and received by John Jonson. who will carry on the business...'[1]

1871 The works at Belle Isle were destroyed by fire and Nicholson selected Stratford Marshes for the new factory premises which had the advantage of adjacent waterways connecting with the Thames.

1878 Partnership dissolved. '...the Partnership existing between us the undersigned, John Jenson and Wilfred Nicholson, as Varnish Manufacturers and Oil and Colour Merchants, at 65, Goswell-road, in the county of Middlesex, and Stratford, in the county of Essex, has this day been determined by effluxion of time. All debts due to and from the late partnership will be received and paid by the said Wilfred Nicholson, by whom the business will be in future carried on...'[2]

1902 Partnership dissolved. '... us the undersigned, Wilfred Nicholson and John Charles Nicholson, carrying on business as Varnish Manufacturers, at Goswell Works, Stratford, in the county of Essex, under the style or firm of "JENSON AND NICHOLSON," has been dissolved by mutual consent as from the first day of January, 1902. All debts due and owing to or by the said late firm will be received and paid by the said John Charles Nicholson, who will continue the said business under the present style or firm of "Jenson and Nicholson."...'[3]

1960 merged with Berger Paints to form Berger, Jenson and Nicholson