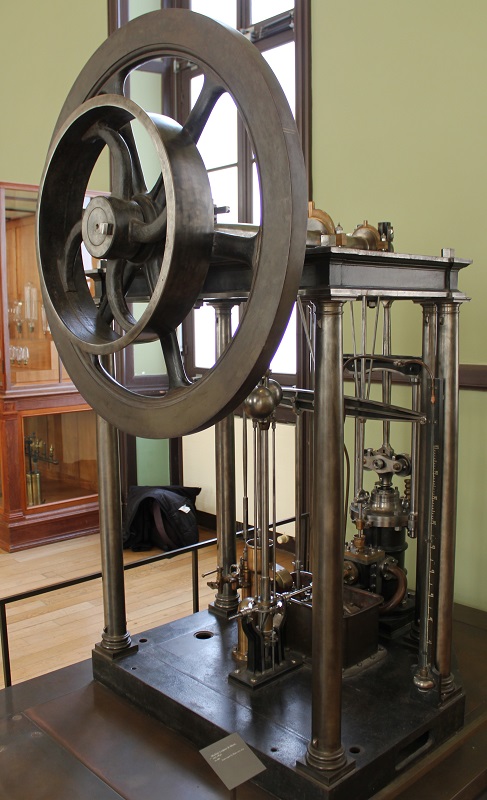 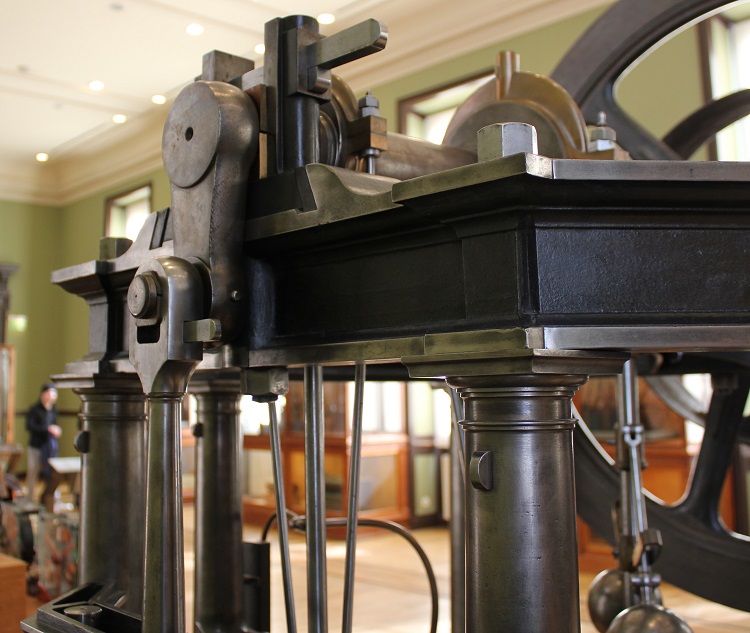 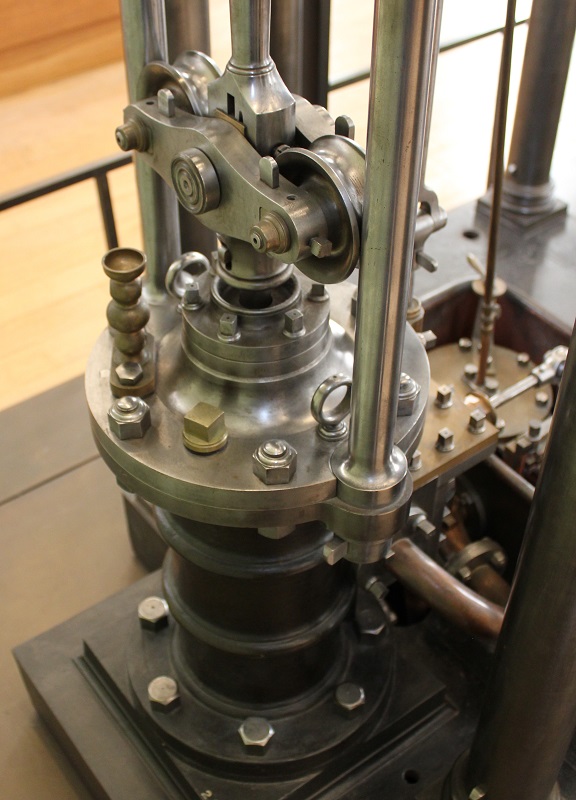 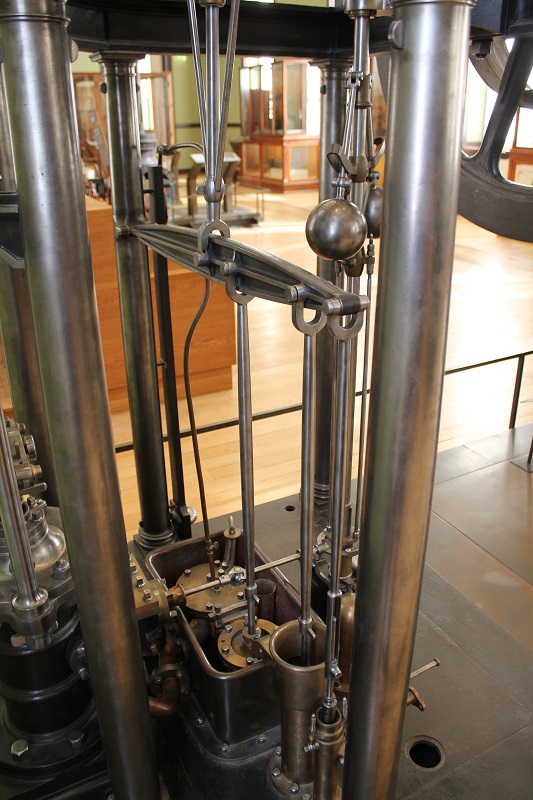 He was the originator of the articulated locomotives which bear his name, registering his first patent describing the system in 1861. The first locomotive of this type was an 0-4-0+0-4-0 built by the Société J. F. Cail et Cie. in 1868.

By 1834 his company was noted for stationary steam engines (machines à vapeur fixes) and steam locomotives and other railway equipment.

1841 He obtained a patent, dated 20 October, for a variable expansion process for modulating the admission of steam in the cylinder to improve the efficiency of steam engines. The first locomotive to use this invention was "L'Espérance", in July 1842. "L'Espérance" consumed 40% less coal than "La Comète", built by André Koechlin (or 33% allowing for initial steam raising and stops). The company Jean-Jacques Meyer & Cie, incorporated in February 1839, had to cease its activities in 1844 following the bankruptcy of its principal funder. In 1846 Jean-Jacques Meyer left Mulhouse and settled in Paris with his son Adolphe, where they both continued to take out patents, but they subcontracted production to Fives-Lille-Cail. André Koechlin & Cie bought the Mulhouse works.[1].

See photos. The museum simply describe it as a steam engine by Meyer, c.1840. The standard of workmanship is very impressive.

Photo 2: Note the two eccentrics on the crankshaft. The nearest one operates the slide valve to distribute the steam in the cylinder. The larger eccentric works the transverse beam seen in photo 4.

Photo 4: The large eccentric is connected to the centre of the cast iron beam, and works three pumps. Nearest to the centre of the beam is the condenser air pump. The next connection works the pump supplying cooling water to the tank, and finally a small diameter long stroke pump which presumably draws water from the tank and feeds it to the boiler. Presumably the tank cools the outside of the condenser and provides the reservoir for injecting spray water into the condenser. The water level is limited by the overflow seen to the right of the condenser.

Photo 5: Closer view of tank and pumps. The photo also shows the vertical slide valve rod, and the horizontal rod which operates the governor-controlled steam regulating valve. Also note the large copper pipe conducting exhaust steam from the cylinder to the condenser, and the small pipe from the top of the condenser, which is connected to the top of the manometer. Just visible below the steam chest is the butterfly valve which is used to manually limit and isolate the steam flow to the engine.

Photo 6: Arguably the most interesting aspect of the engine: in the foreground we see the governor shaft, driven from the overhead crankshaft by bevel gears. As the speed rises, the governor balls move outwards and raise the two slender rods, which in turn raise the bronze sleeve. The sleeve, guided and driven round by two keys ('feathers'), is fitted with a steel cam of variable profile. The cam operates the horizontal rod to open and close the steam regulating valve. As the speed increases, the cam rises, such that it acts on the cam follower for a shorter period of time, reducing the amount of steam admitted, and thereby controlling the speed. Presumably steam pressure acts on the valve to bias it in the closed direction and to keep the cam follower in contact with the cam.