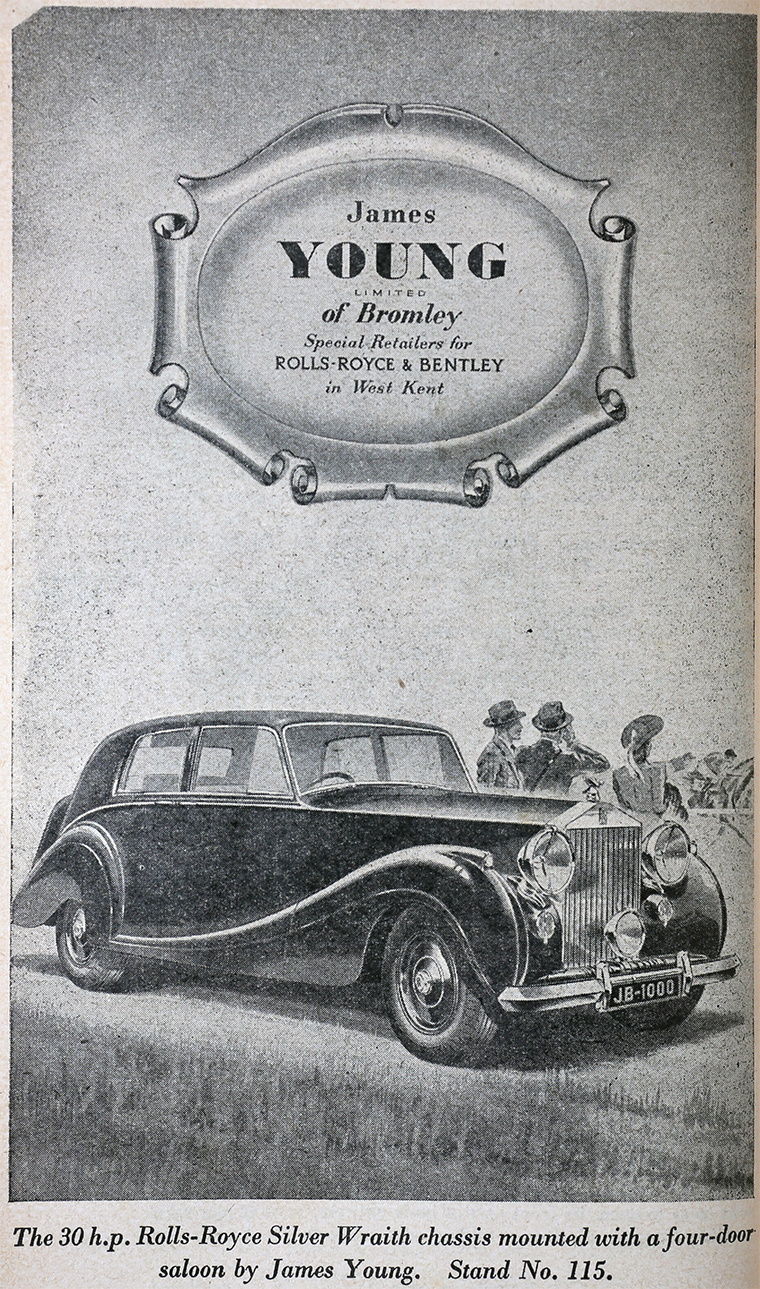 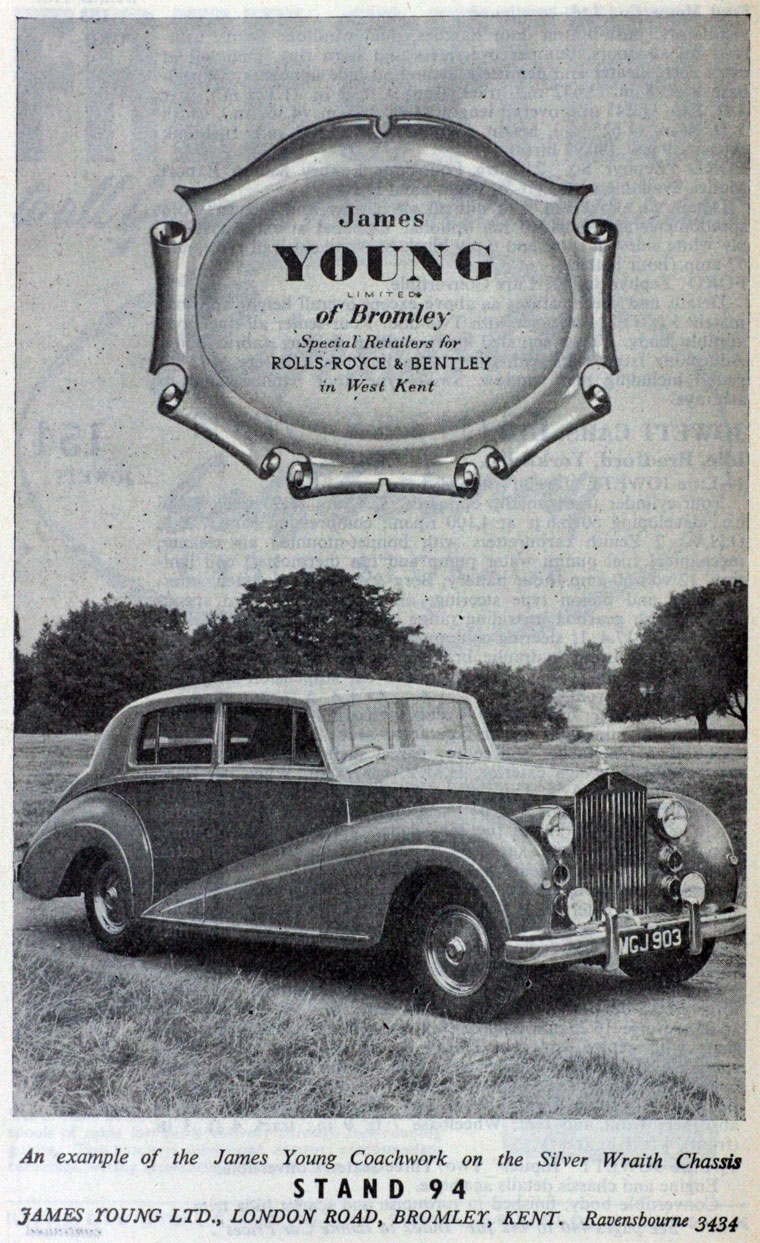 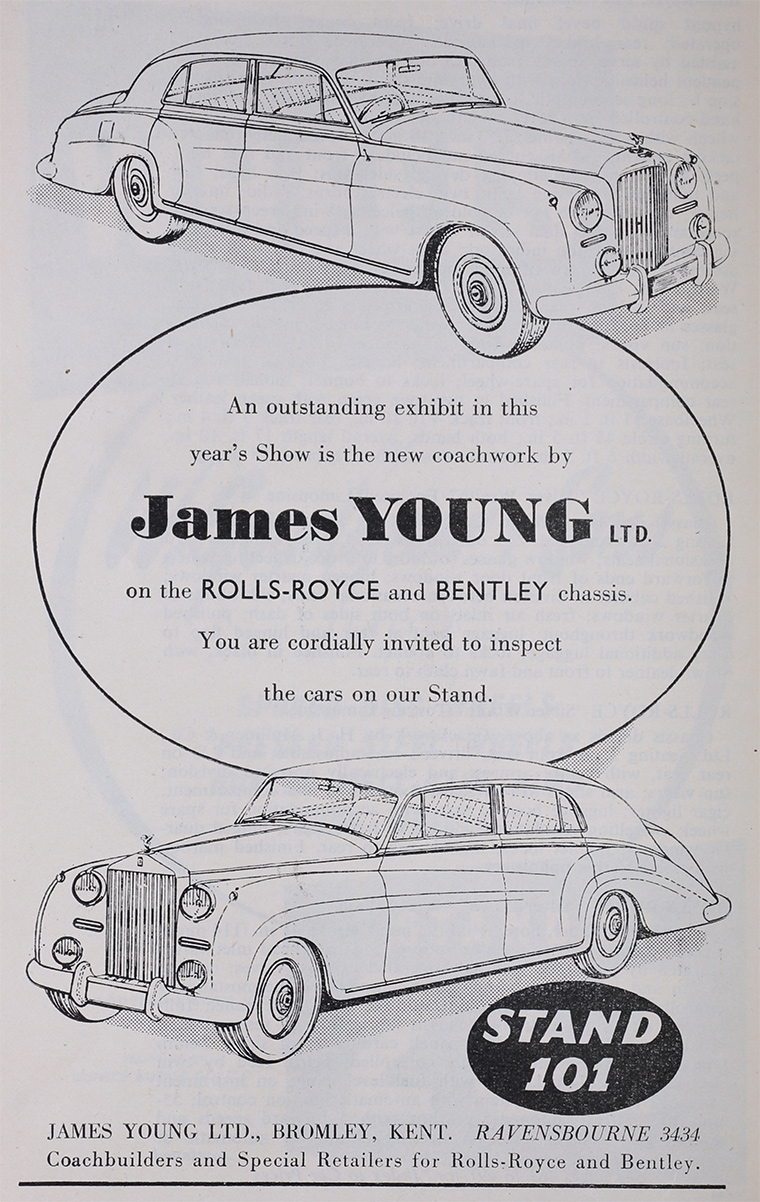 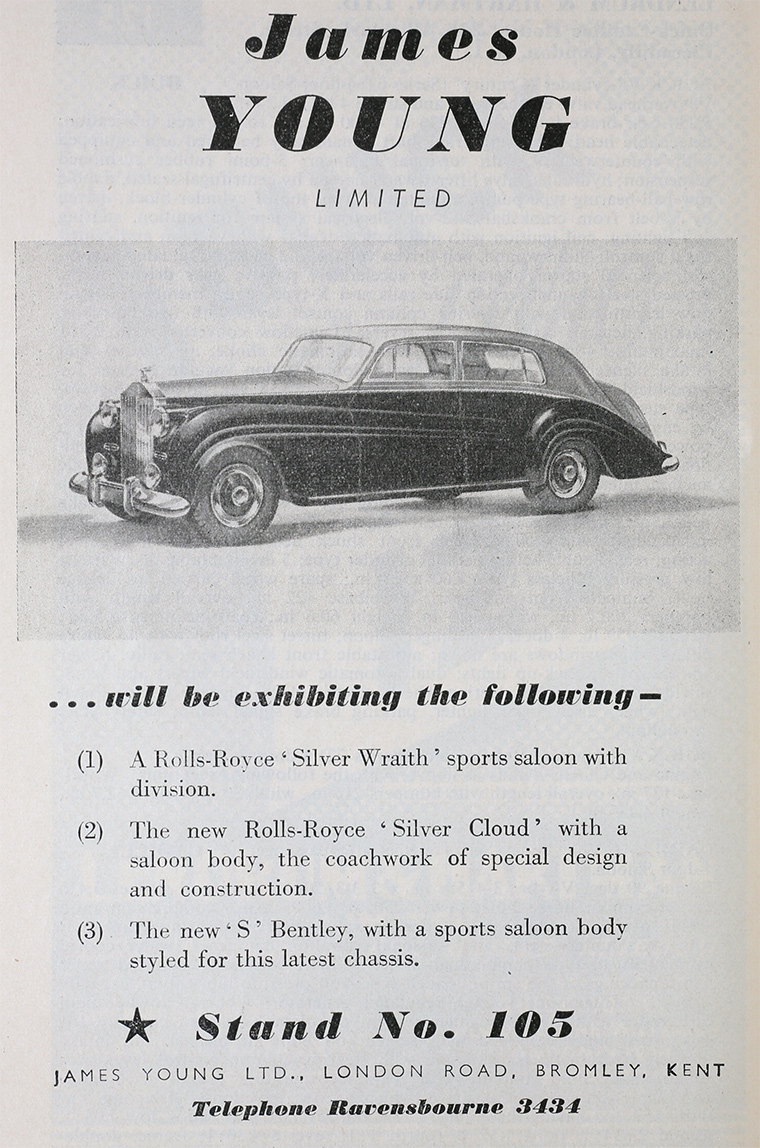 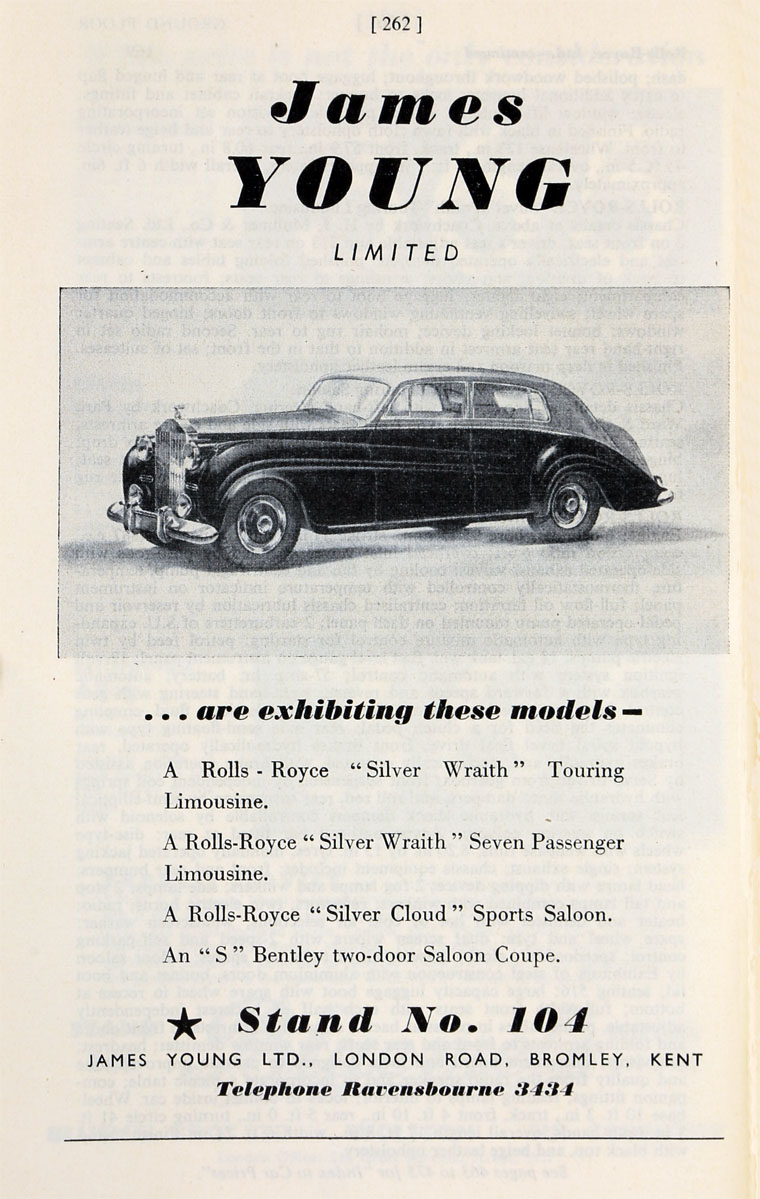 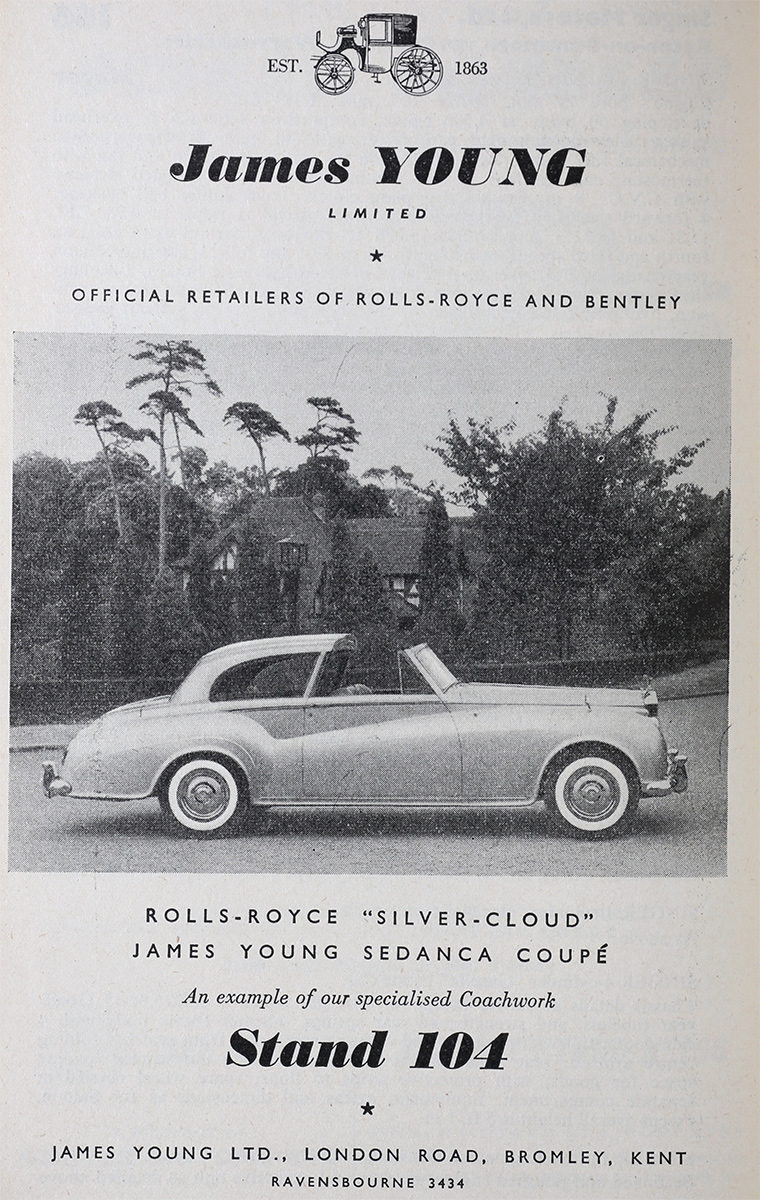 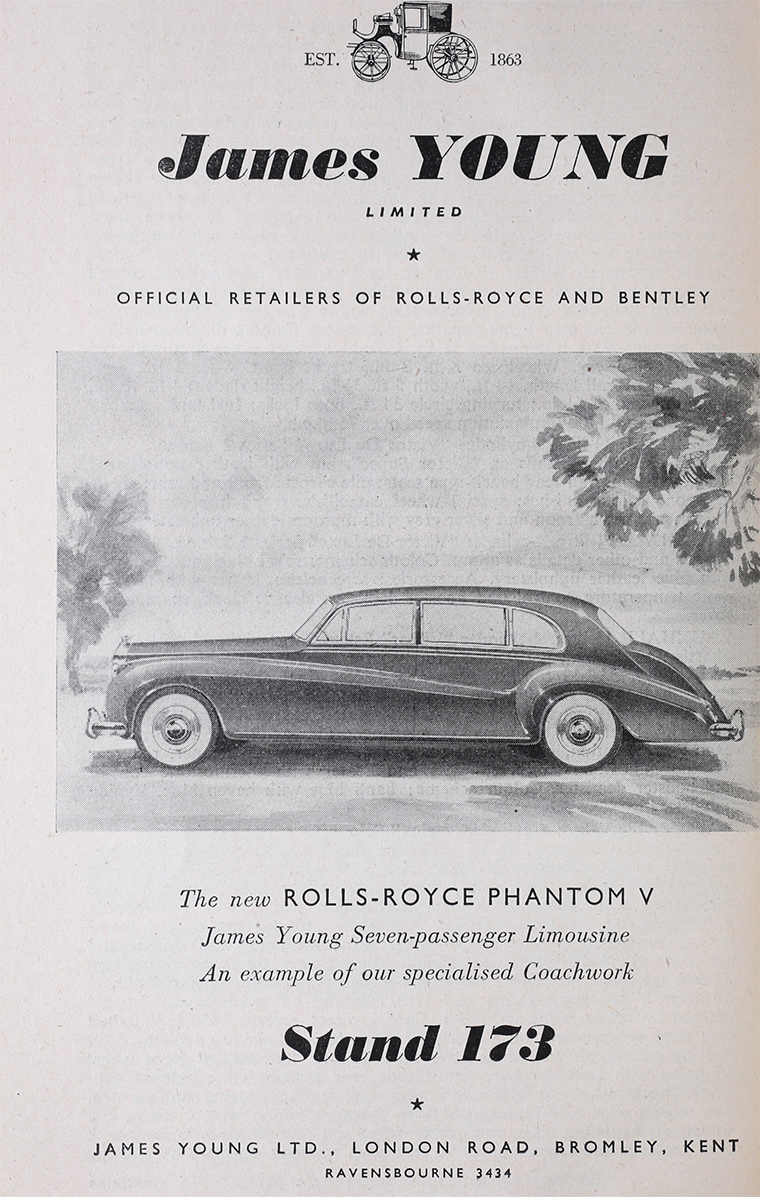 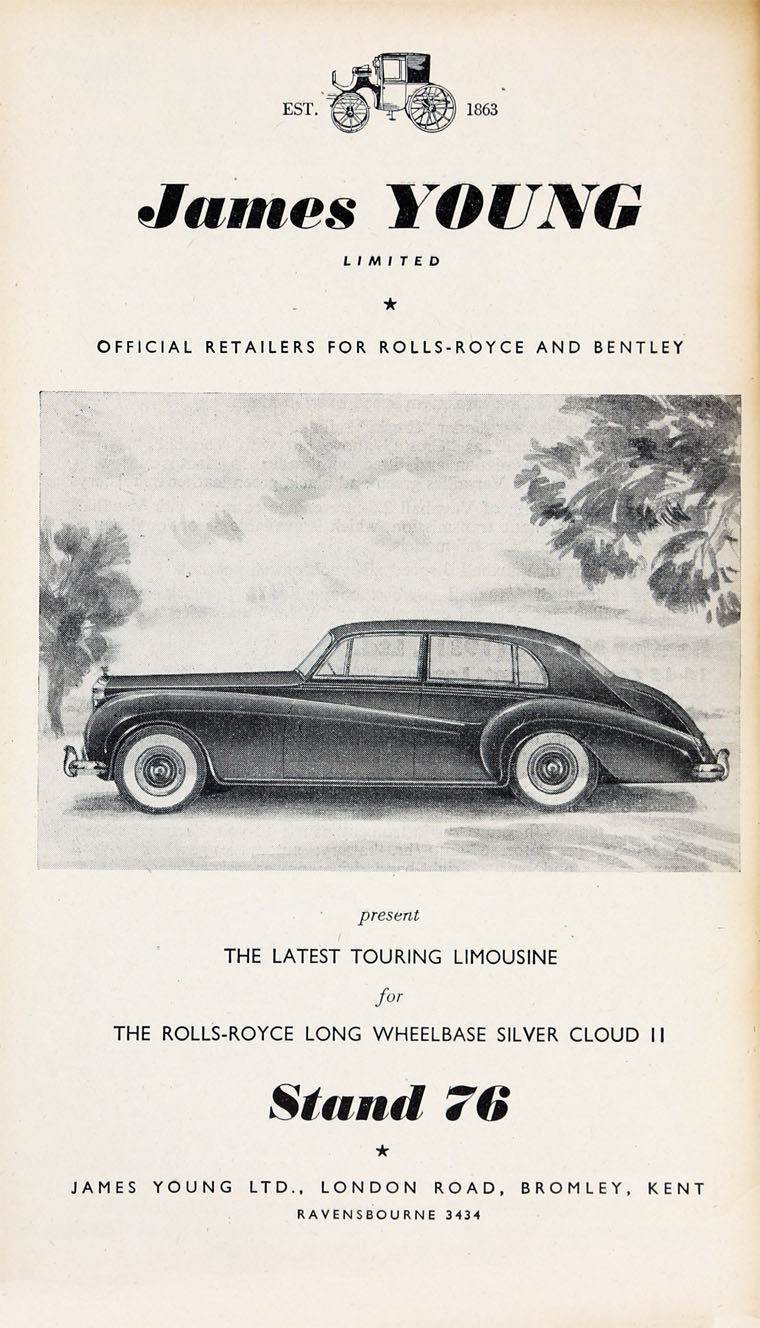 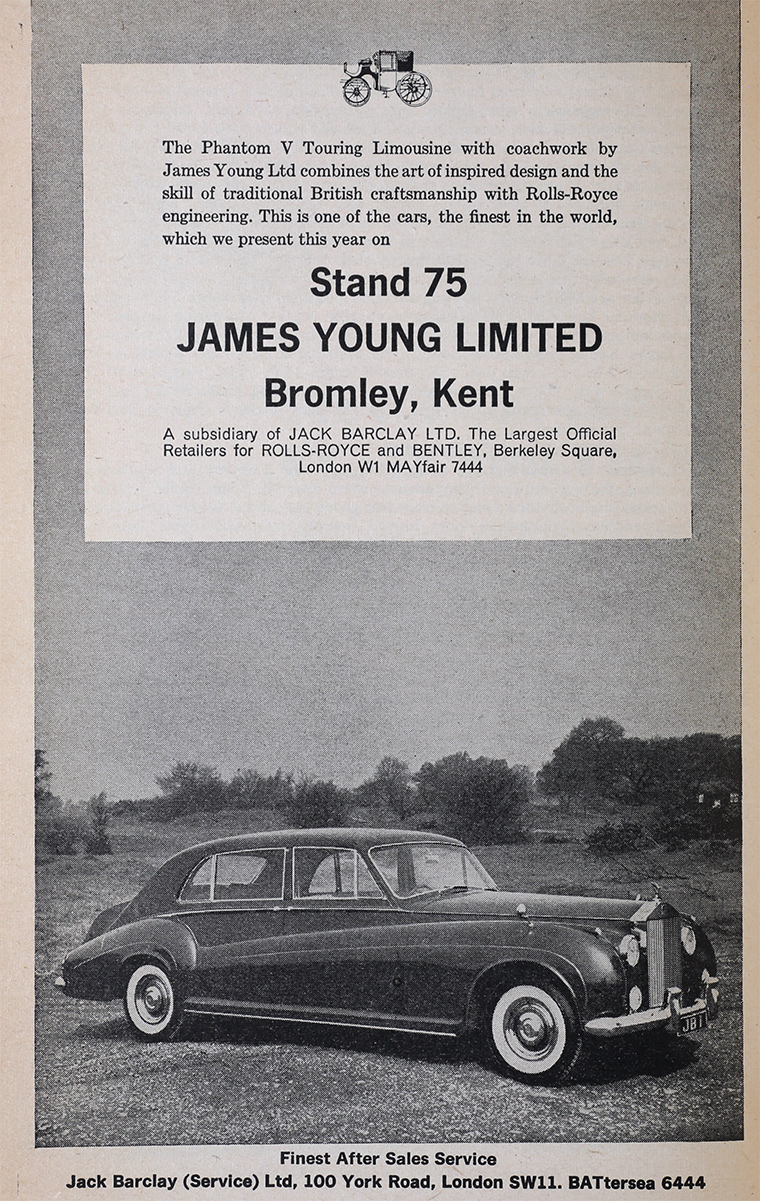 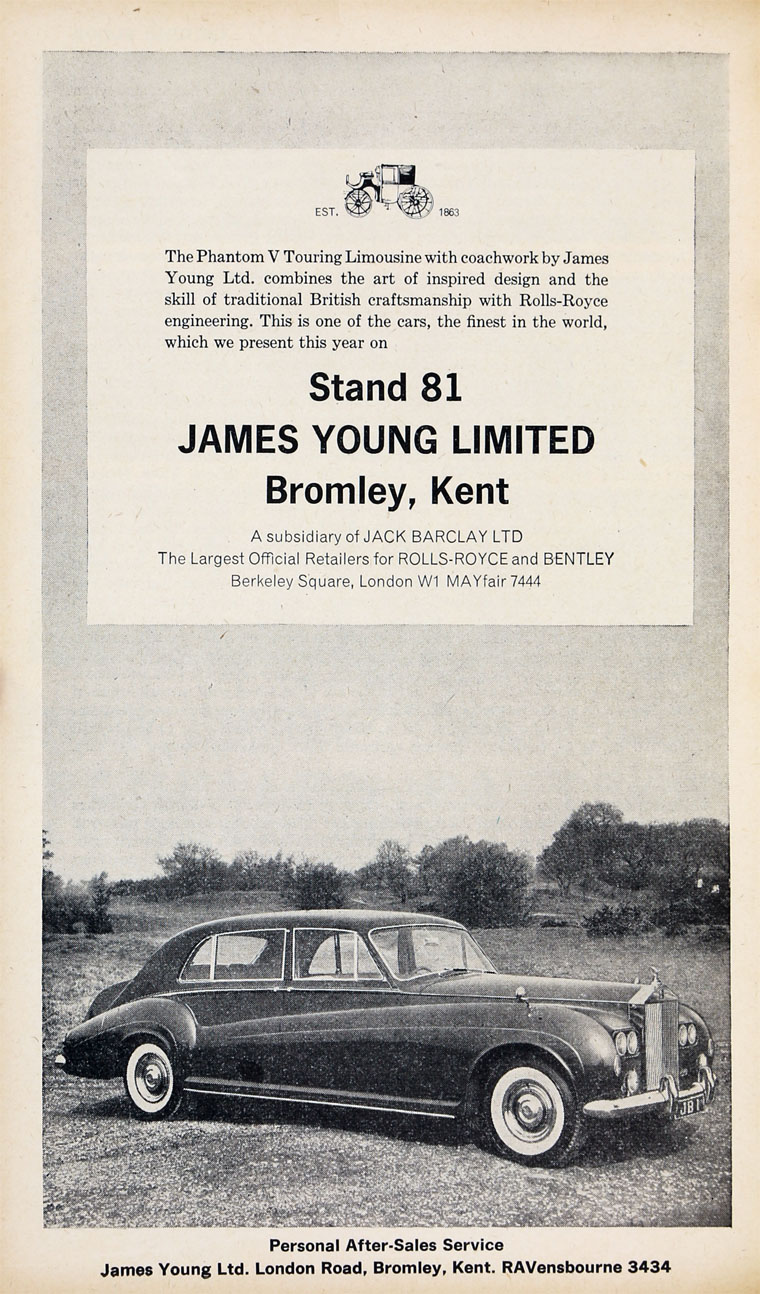 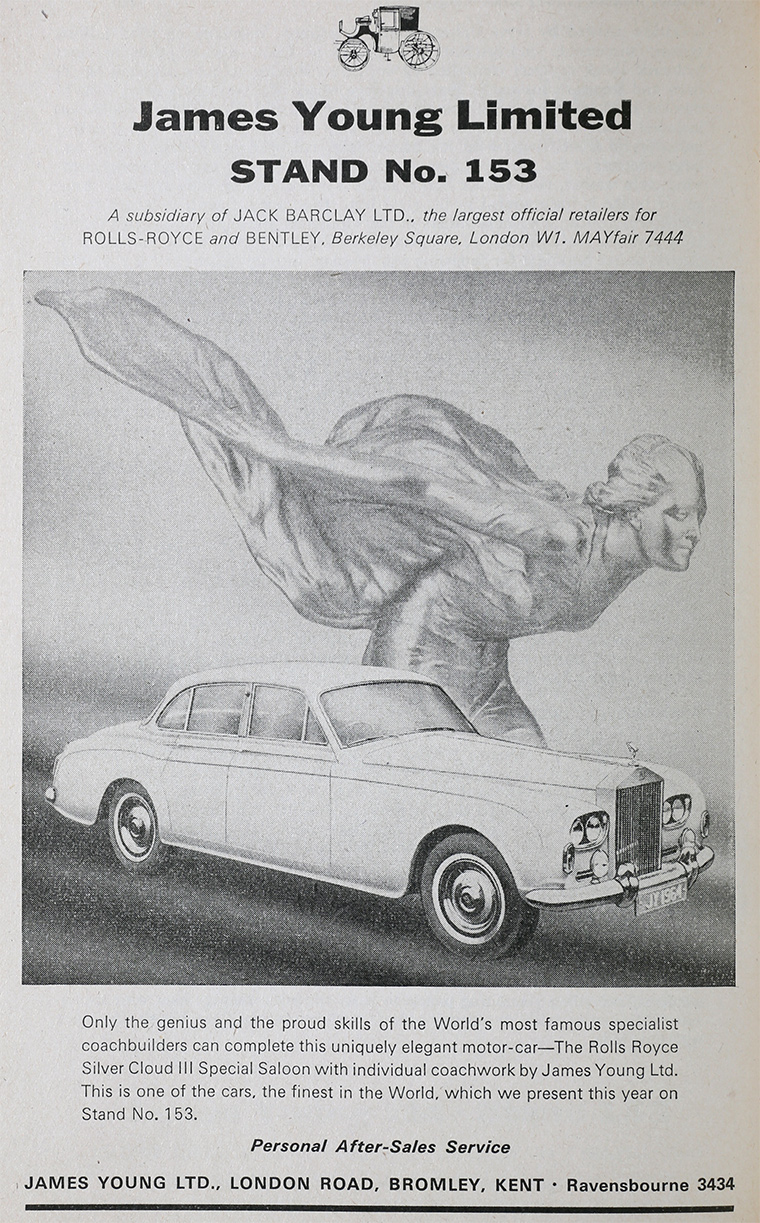 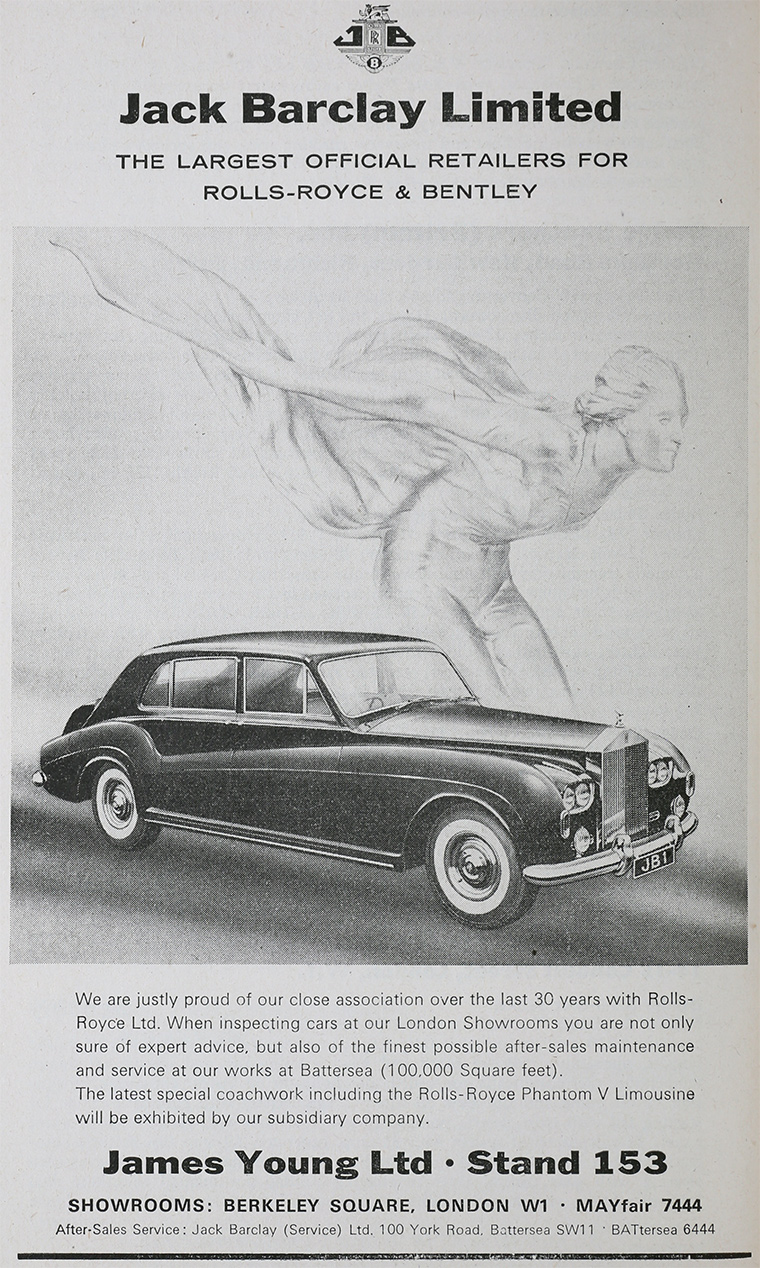 1860 Business taken on by J. K. Hunter presumably in Addiscombe, from his widowed mother.

Coachbuilder for Rolls-Royce and Bentley.

Retailer under Jack Barclay for Rolls-Royce and Bentley