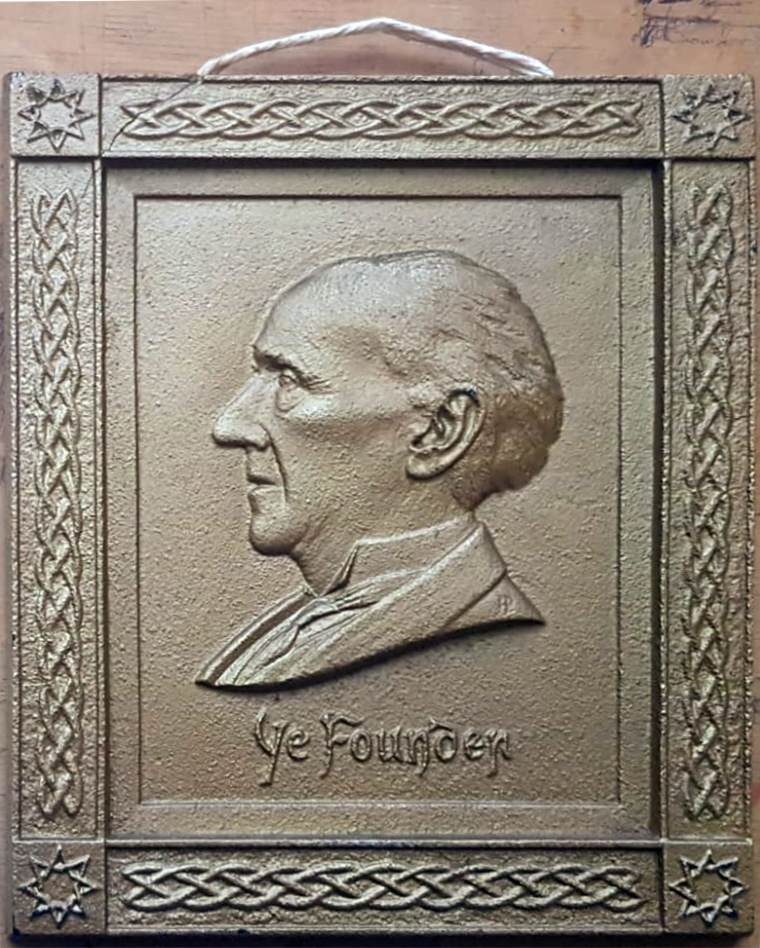 JAMES WILSON BOOTH was born at Cork in 1848, and served his apprenticeship with a firm of portable-engine makers at Bristol.

He then became sub-manager for Messrs. A. Ransome and Company of Chelsea and Battersea, with whom he remained for nine years, and he designed and made one of the first cast-iron pianoforte frames for Messrs. Kirkman, an old-established firm of pianoforte manufacturers.

He then joined Messrs. James Slater and Company of High Holborn, but later took his pianoforte frame business to the Coalbrookdale Company of Salop for sixteen years.

In 1900, in conjunction with Mr. R. T. Palmer, he founded the firm of Palmer and Booth at the Mildmay Ironworks, Burnham-on-Crouch. After a few years, during which the business had grown to considerable dimensions, it was reconstituted as a limited liability company under the style of Booth and Brookes, and presently had one of the largest outputs of piano frames in the world. To the casting of piano frames they added the manufacture of turn-tables for gramophones, of which they made hundreds of thousands.

Mr. Booth became a Member of the Institution in 1918.