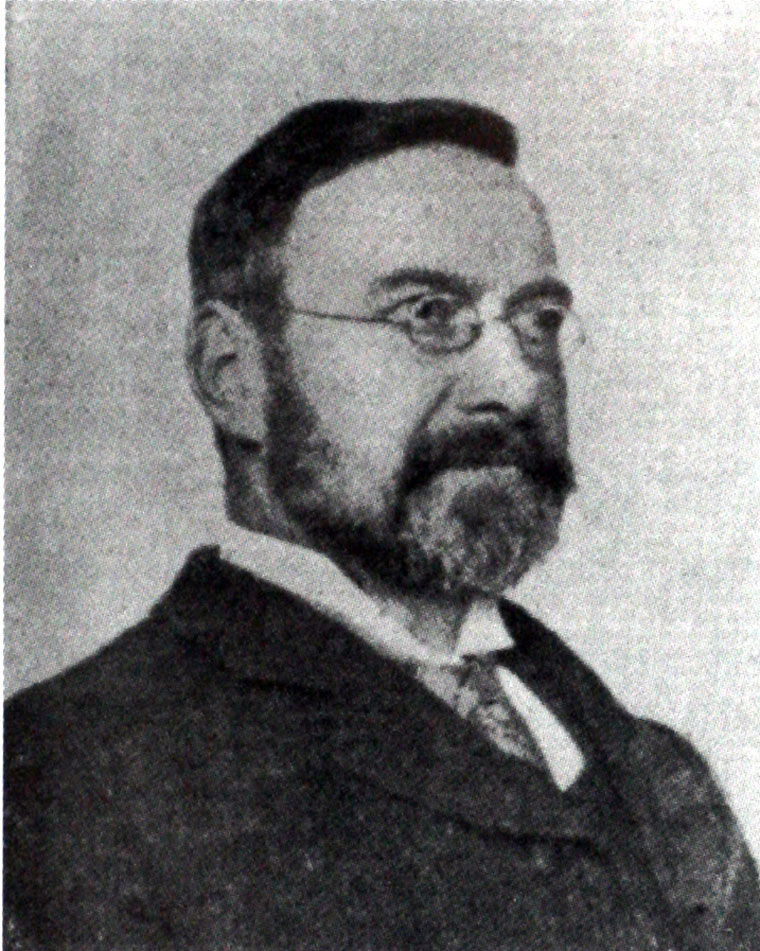 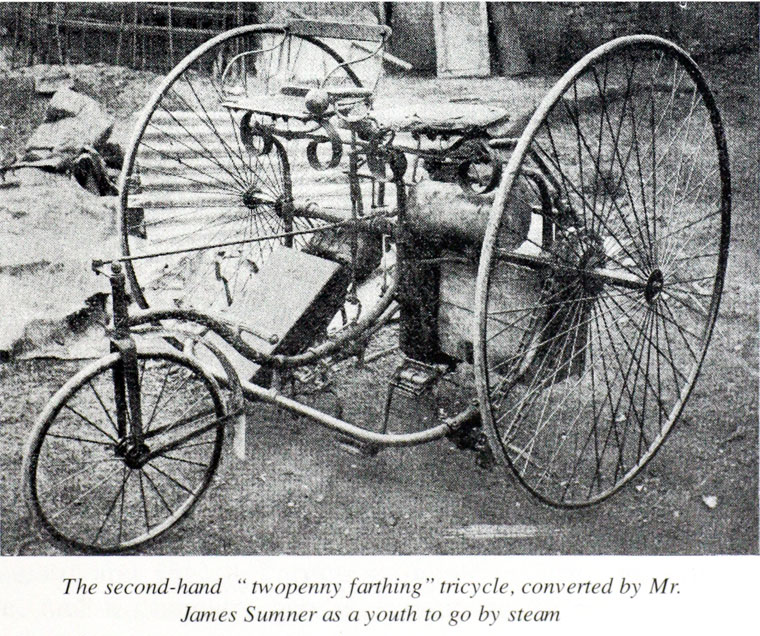 c1888. The tricycle converted by James Sumner to go on steam.

1890. The Sumner works in the Leyland village smithy. 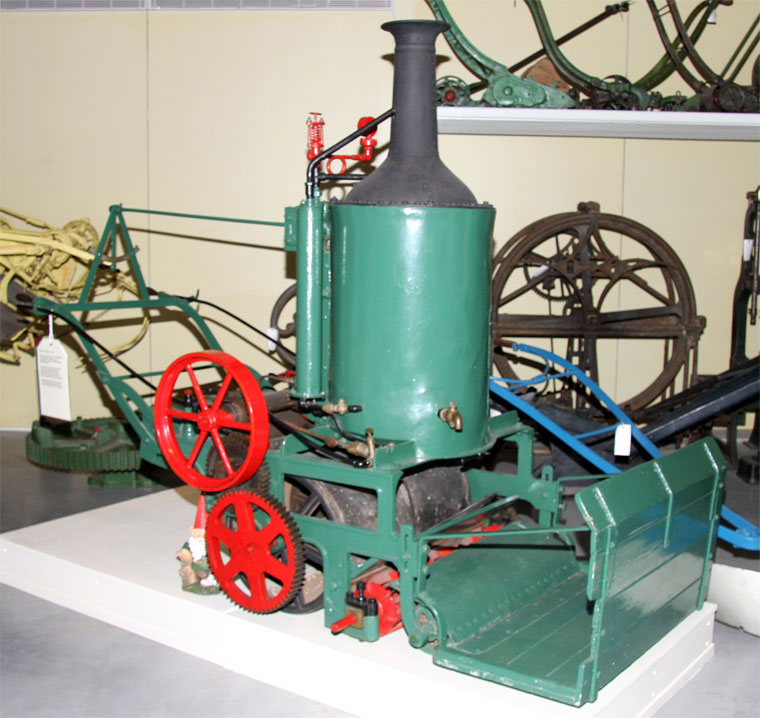 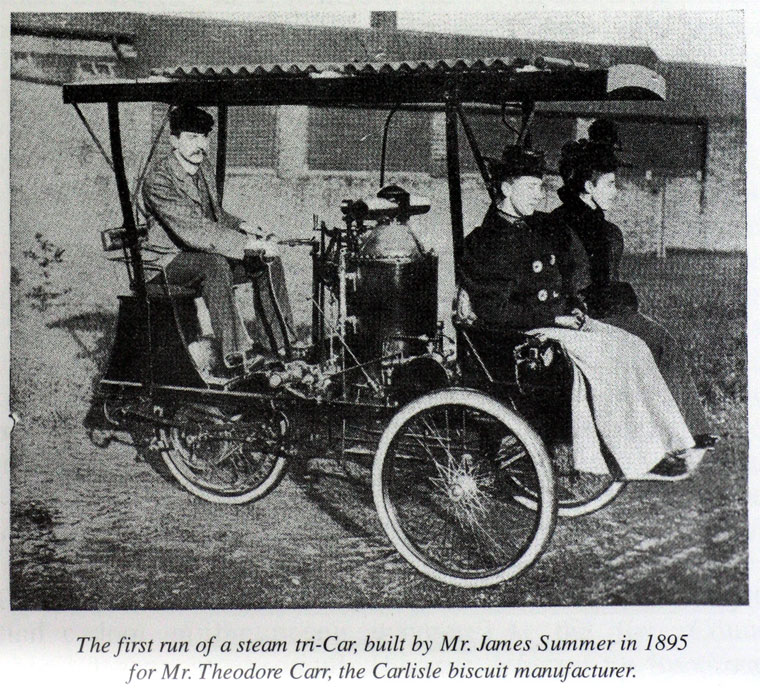 Descendant of Elias Sumner, a blacksmith at Leyland.

c1891 Fined for speeding in his steam driven tricycle.[3]

1894 Produced a steam wagon for carrying coal at the John Stanning and Son, bleach-works in Leyland. This made a journey from from Leyland to Ormskirk, some fifteen miles away. The flag boy was his brother William Sumner.

1895 Produced a three-wheel 'horseless carriage' for William Theodore Carr of Carr and Co, a biscuit manufacturer, of Carlisle. Produced an improved version for the same person the following year.

The company J. Sumner Ltd was formed; later it became the Lancashire Steam Motor Co and then Leyland Motors

1919 He retires from the business as he increasingly becomes blind