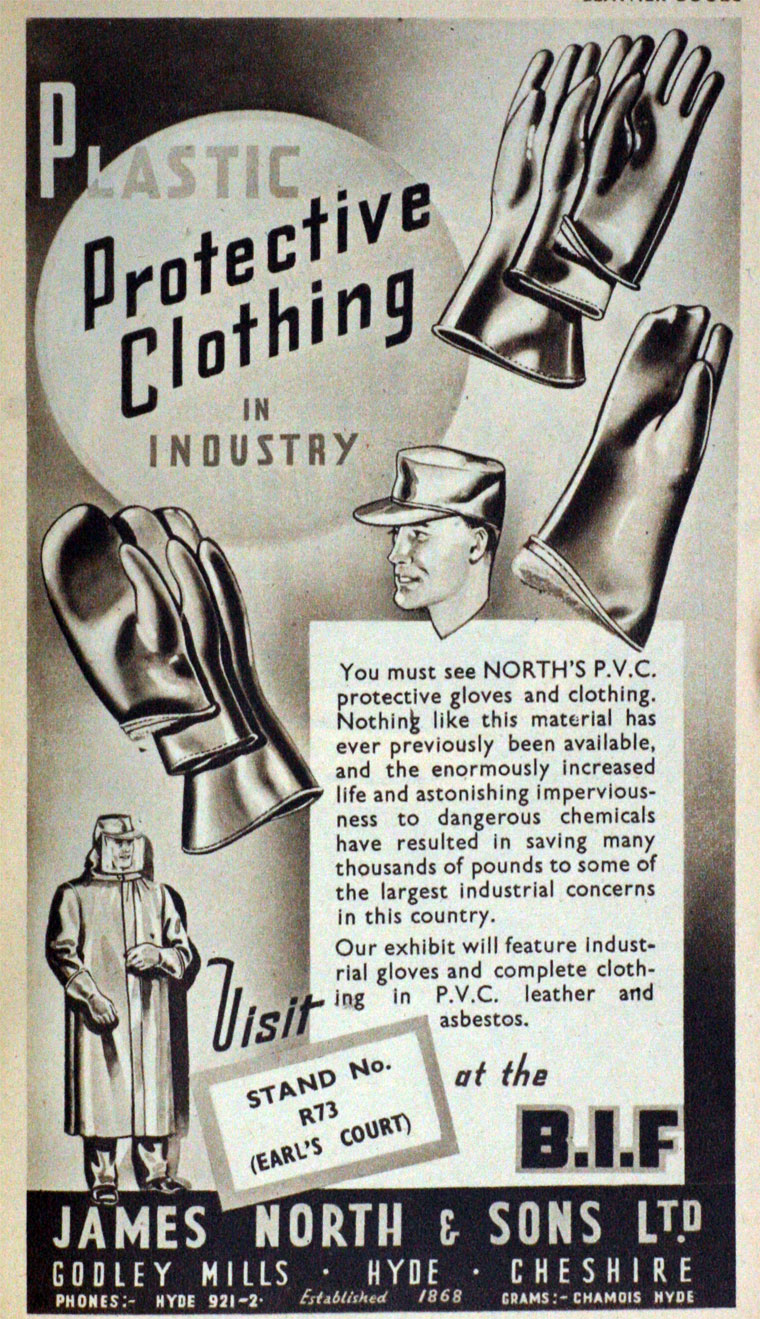 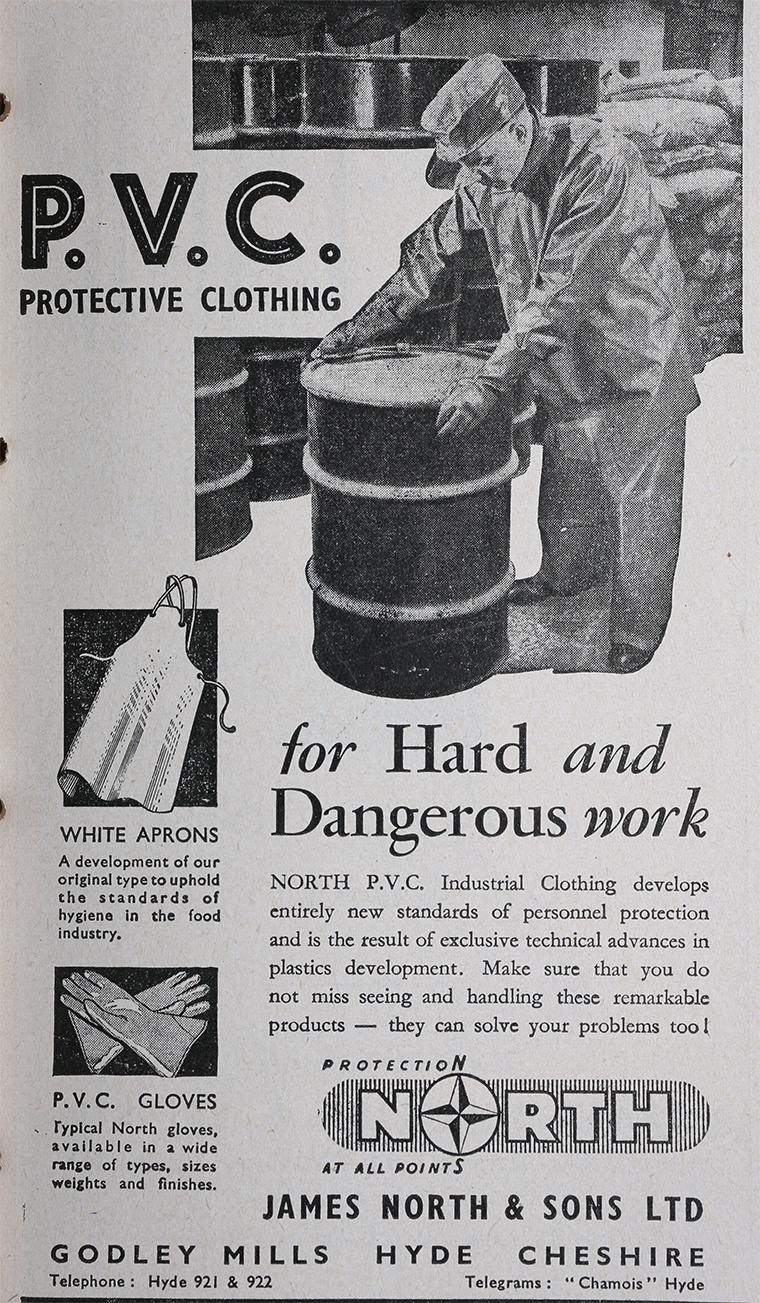 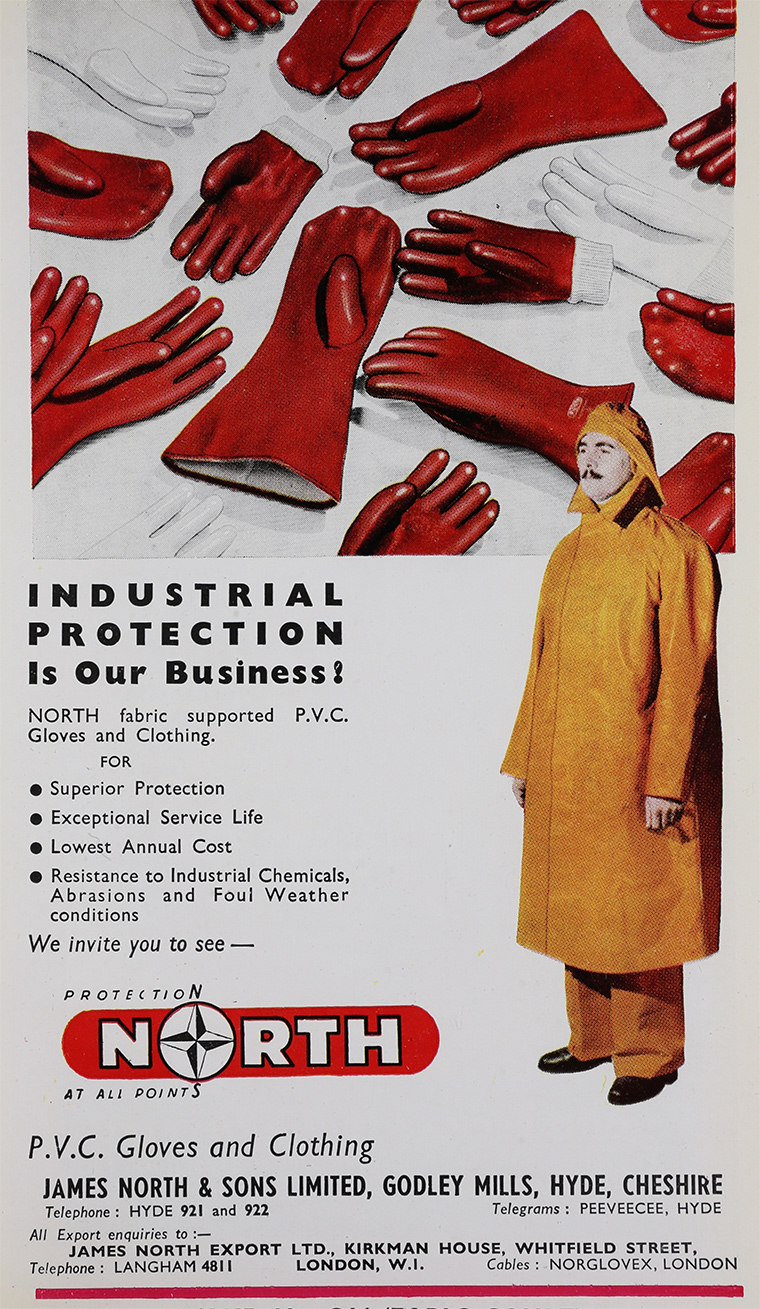 1890 Partnership change. '... the Partnership which has for some time past been carried on between James North, Richard North, George North, and Liddell Peverley North, under the firm of James North and Sons, at the Hyde Leather Works, in Tower-street, Hyde, in the-county of Chester, in the trade or business of Chamois Leather Dressers, was this day dissolved, by mutual consent, so far as regards the said James North, he retiring from the Partnership...'[1]

1925 Partnership change. '... the Partnership heretofore subsisting between us, the undersigned, Richard North, George North and Liddell Peverley North, carrying on business as Manufacturers of Leather Goods, under the style or firm of JAMES NORTH & SONS, at Godley Mills, Hyde, in the county of Chester, has been dissolved by mutual consent so far as regards the said Richard North...'[2]

1925 Incorporated as a Private Limited Company. [3]