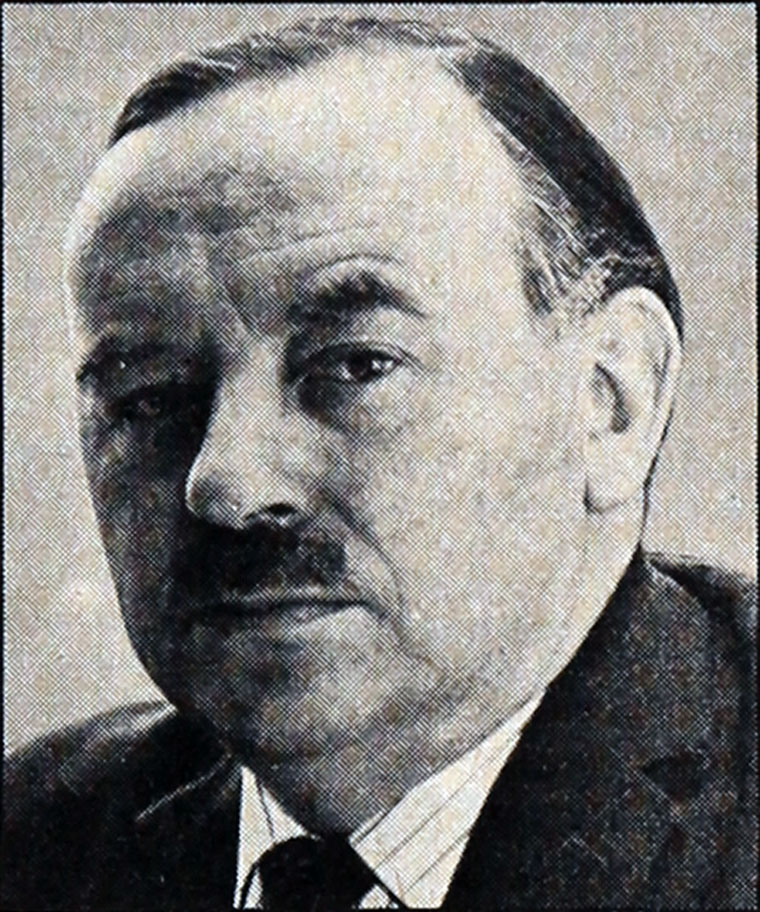 1979/80 President of the Institution of Mechanical Engineers