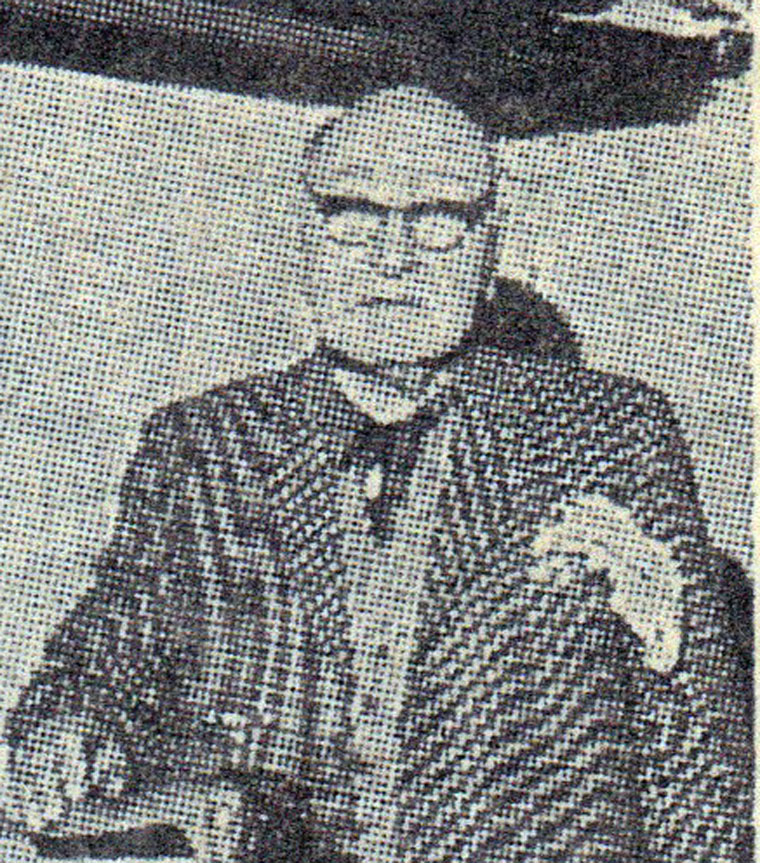 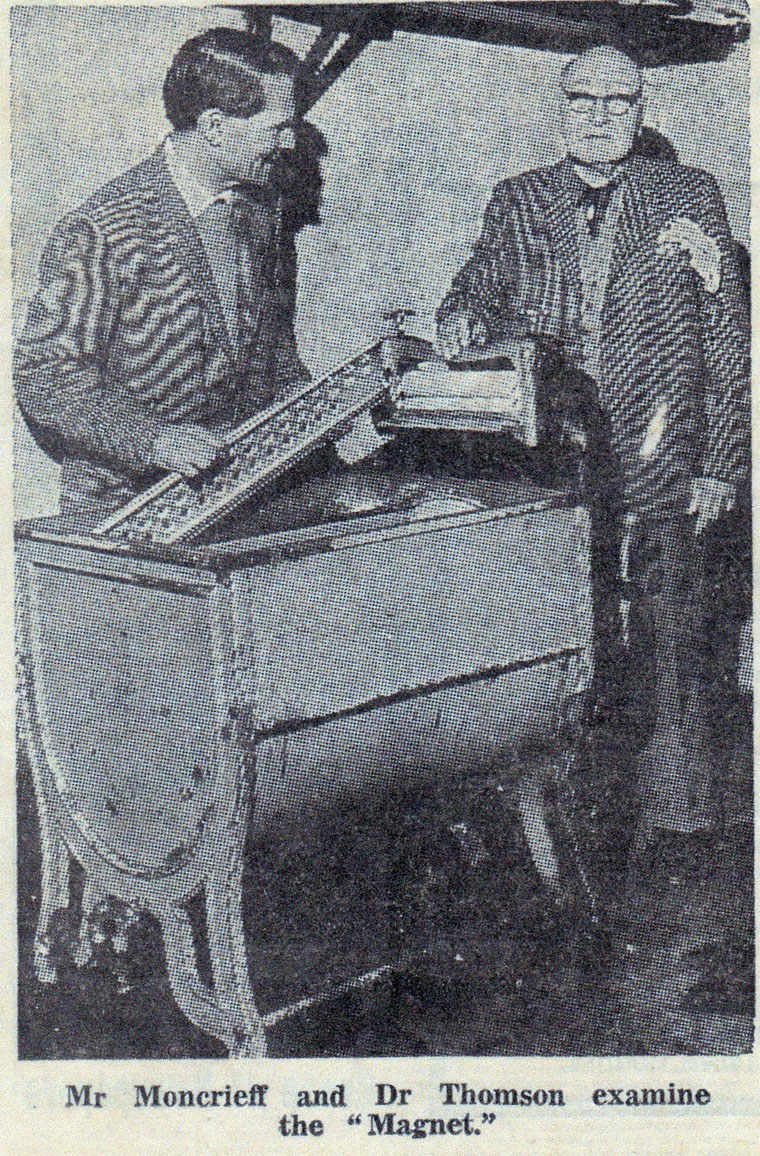 1921 Mr Moncrieff designed the 'Magnet Electric Wizard' which washed and wrung clothes, made ice cream, minced and made sausages and cleaned knives. Its success avoided the men, who were building lifeboats, at his boat building yard being laid off.

1922 The first machines were produced under the firm's own 'Thistle' brand.

1924 Machine was exhibited at the Wembley Exhibition.

1925 Bought by GEC and re-named the machine 'The Magnet' and was one of the first all-British manufactured washing machines.

c1973 One of the few remaining machines was offered to the Royal Scottish Museum in Chambers Street, Edinburgh.