Grace's Guide is the leading source of historical information on industry and manufacturing in Britain. This web publication contains 148,120 pages of information and 233,665 images on early companies, their products and the people who designed and built them. 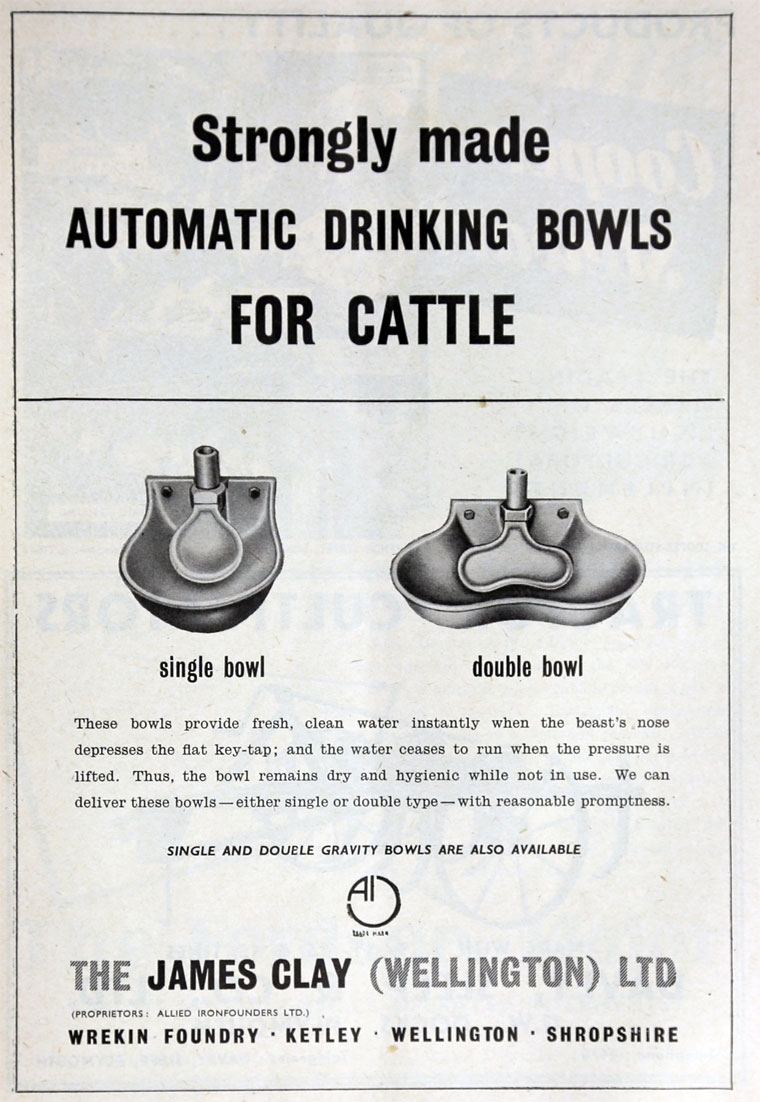 1838 Margaret Jones and Son had an iron and brass foundry on the north side of Newhall Street (later Foundry Lane).

By 1851 the foundry belonged to William Mansell.

1890 Charles Lewis, an employee of the Wrekin Foundry, met George Pointon, who ran a bakery and grocery business in Wellington. They developed a proposal for a machine to divide and weigh dough for bread which they presented to William Mansell but he was not interested, not believing there was sufficient market for the device. This led to the establishment of Lewis and Pointon Panifications to manufacture the machine and other bakery-related machines.

By 1891 Known as the Wrekin Foundry; occupied approximately 2 acres and made industrial machinery.

In the 1900s the foundry passed briefly to Duncan Sinclair and then to James Clay and Co, agricultural engineers

1924 Moved the Wrekin Foundry to the Ketleybrook area.

1929 Became subsidiary of Allied Ironfounders on its foundation

1945 Patent - Improvements relating to machines for grinding corn and the like.