James B. Petter and Sons

1893 steam engine at the Internal Fire Museum of Power 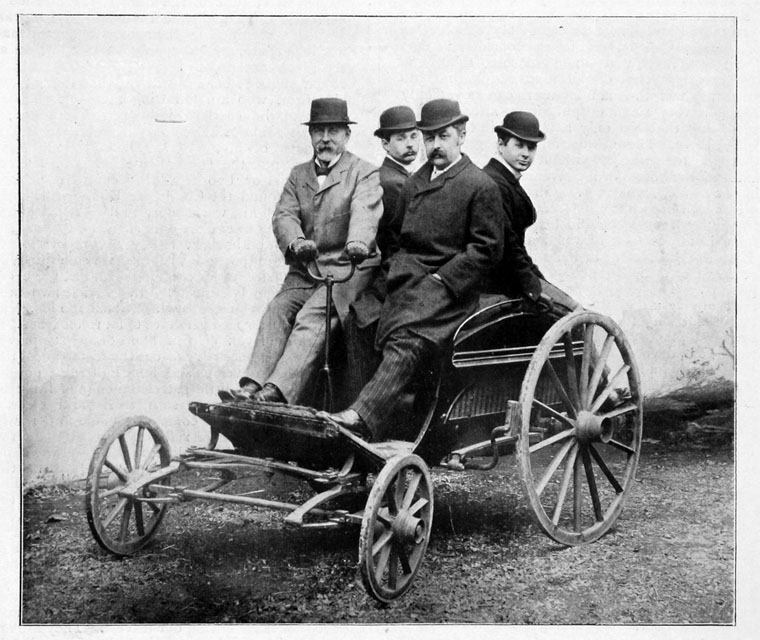 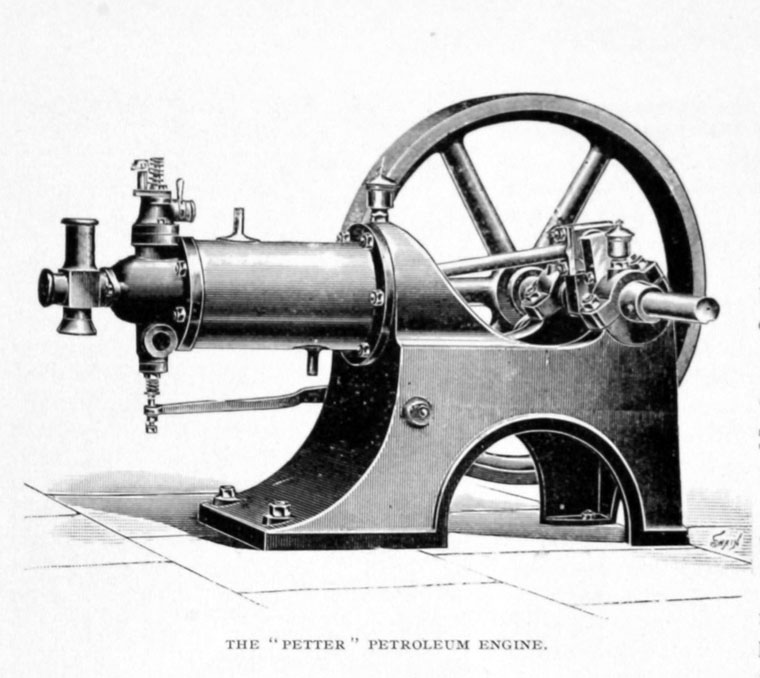 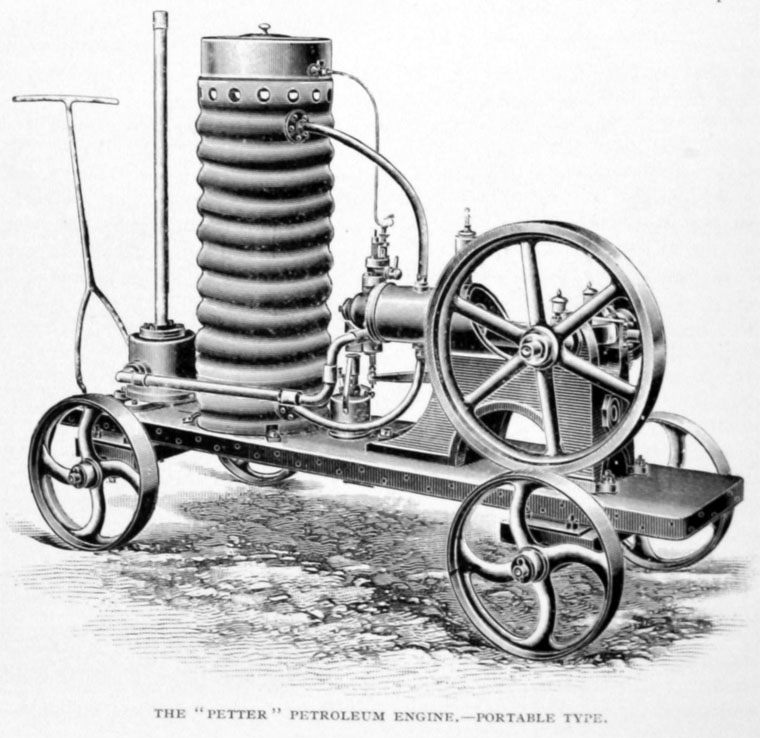 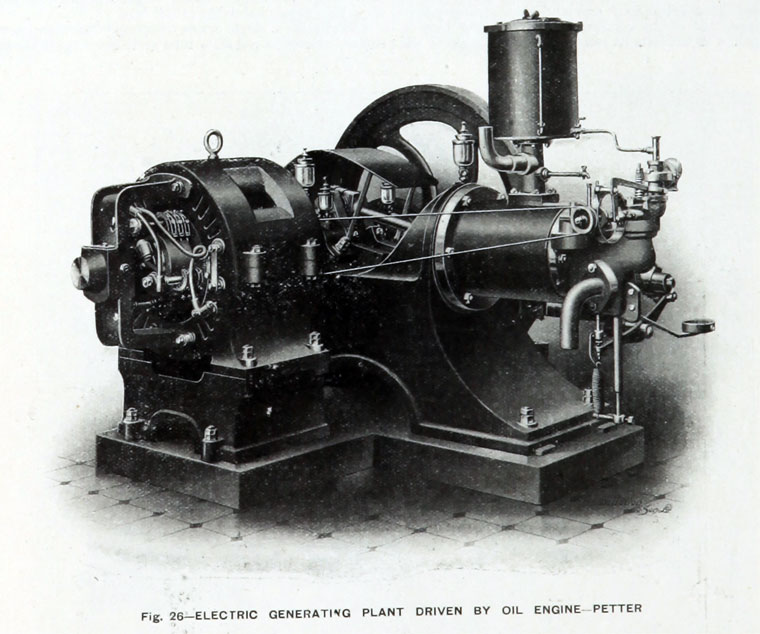 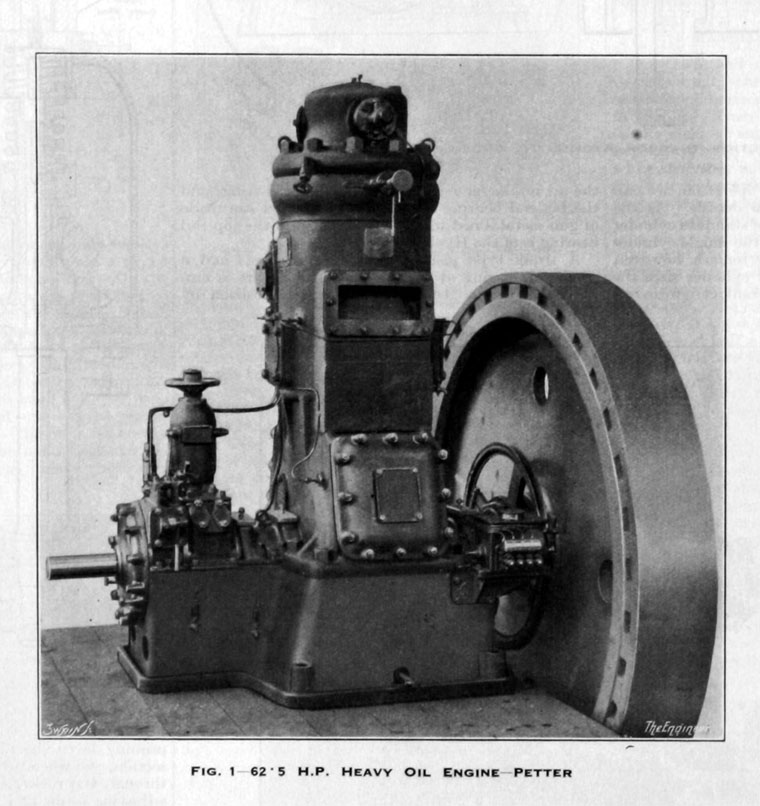 1870 James Bazeley Petter received the ironmongery firm Harman and Gillett of Yeovil as a present from his father on his marriage, his father having purchased the business as a wedding gift for his son.

1897 James B. Petter and Sons showed a combined oil engine and pump at the Royal Agricultural Show[1]

The first engines made by Petters were Standard oil engines which were horizontal open crank engines made to very high standards.

Around 1903 cheap American imports, including the "Jack of all Trades" manufactured by the Fairbanks Morse Company, threatened the English stationary engine industry, and unlike most companies at the time Petter decided to produce a cheaper engine of their own to combat the threat. This engine was called the Petter Handyman which was sold around 20% lower in price than the 'Petter Standard' in batches of 50 or more.