James A. Jobling and Co 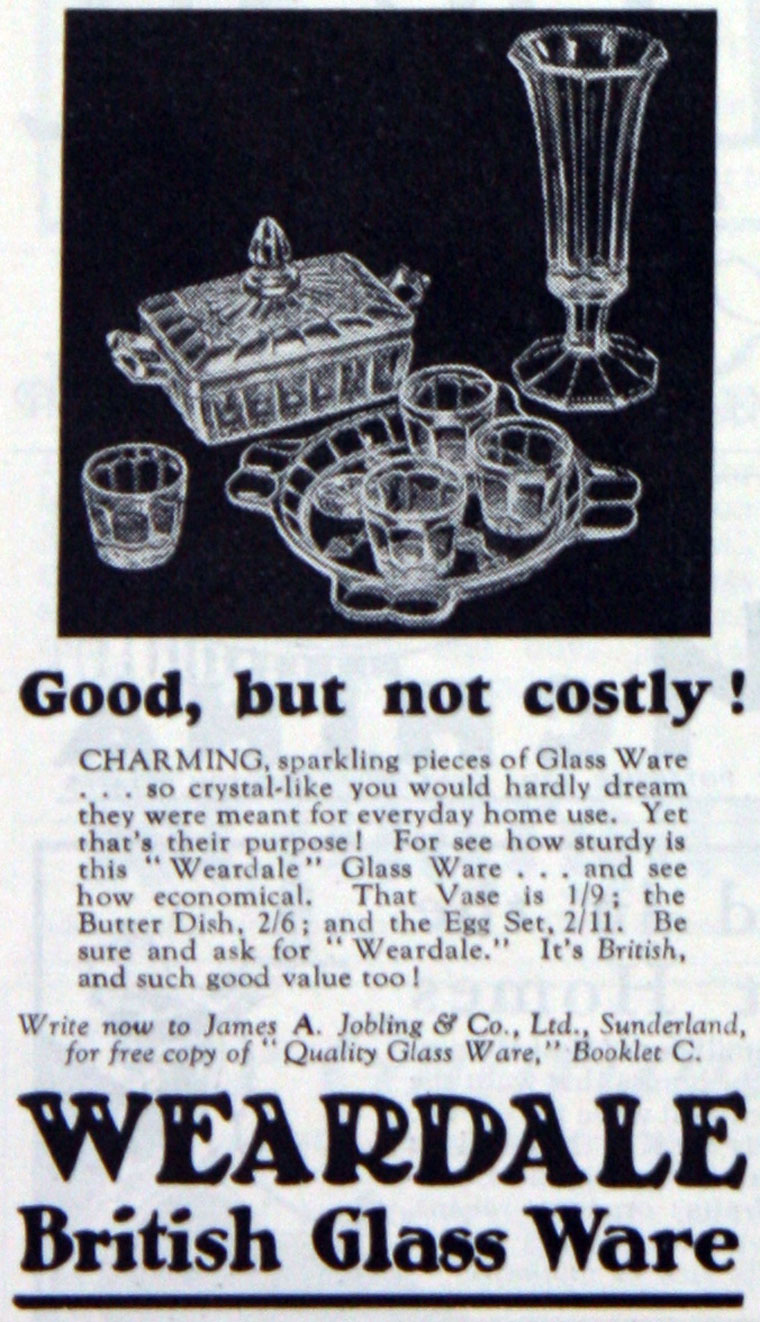 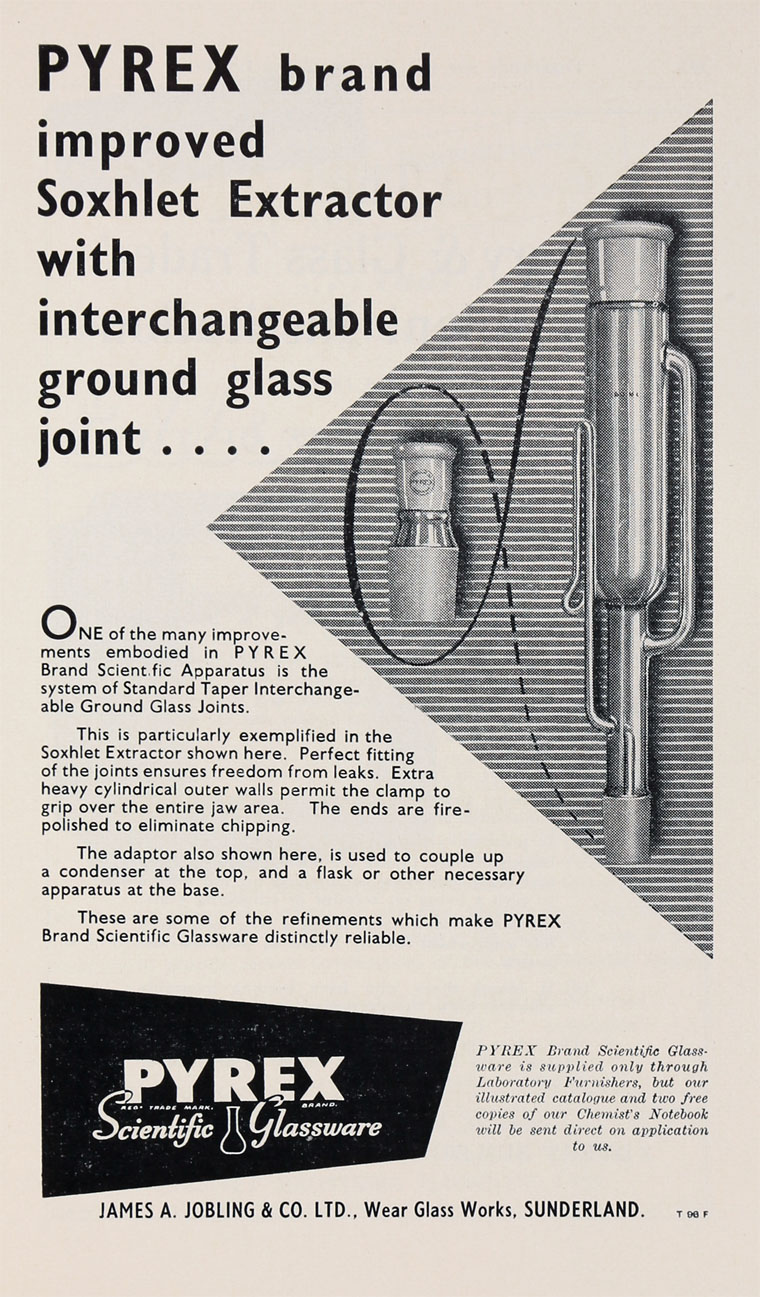 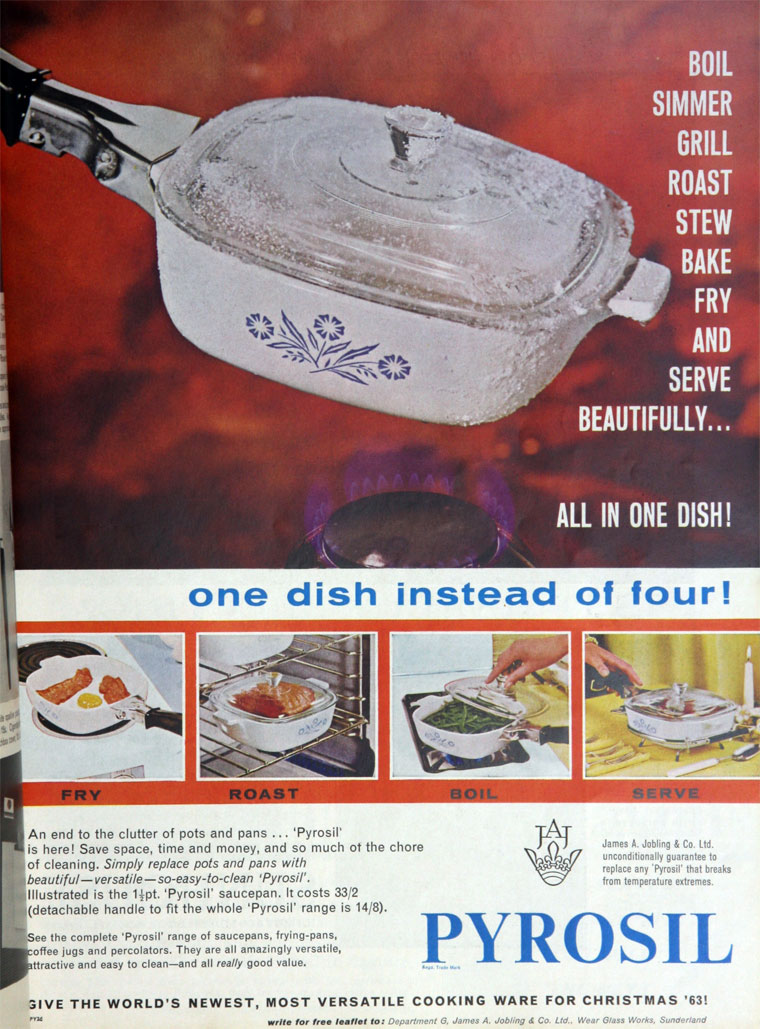 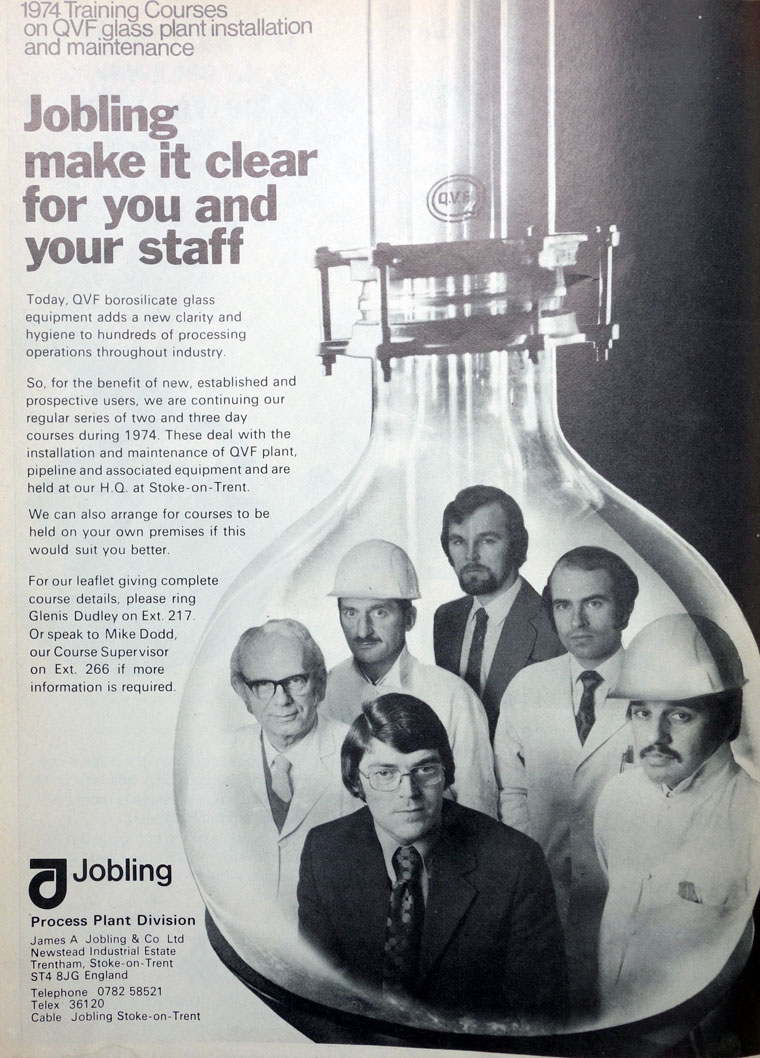 1906 Fire at the works of James A. Jobling, St. Anthonys, known as the Tyne Oil and Grease Works.[1]

1910 'James A. Jobling, the principal proprietor of Greener and Co.’s Glass Works, Sunderland'[2]

Post-WWII. British Glass, just after the Second World War, was produced in vast quantities and exported around the world.

This period in Britain, 1945-1955, was dominated by the concepts of utility, austerity, economy, and efficiency that had arisen during the war years (1939-45). "Rationing" - the system of limiting how much each family was allowed to buy and regulating this through the use of coupons, continued until 1952.

Glass manufacturers were encouraged to export their glass, but not allowed freedom to sell what they wished in Britain. There was a great deal of Government regulation of design and production through bodies like the Board of Trade and the Council for Industrial Design.

1951, the "Festival of Britain" was put on in London as the showcase for British achievement, and a display of British glass was included in the "Britain Can Make It" Exhibition that formed part of the Festival. However, the popular retort of "Britain can't have it" underlined the situation.

The period 1945-55 was the last decade for many of Britain's major pressed glass producers, especially those from the North East of England.

1953 Q. V. F. was formed by Quickfit and Quartz (51 percent) and James A. Jobling and Co (49 percent). QVF handled the marketing of glass pipeline made by Joblings[8]

1954 A 40% shareholding in the Wear Flint Glass Works, operated by Joblings, was sold to the American glass company Corning.

By 1961 the company was owned 60 percent by Thomas Tilling and 40 percent by Corning Glass Works of New York[10].

1961 Incorporated as a public company[11]. Products marketed as Pyrex and Hysil.