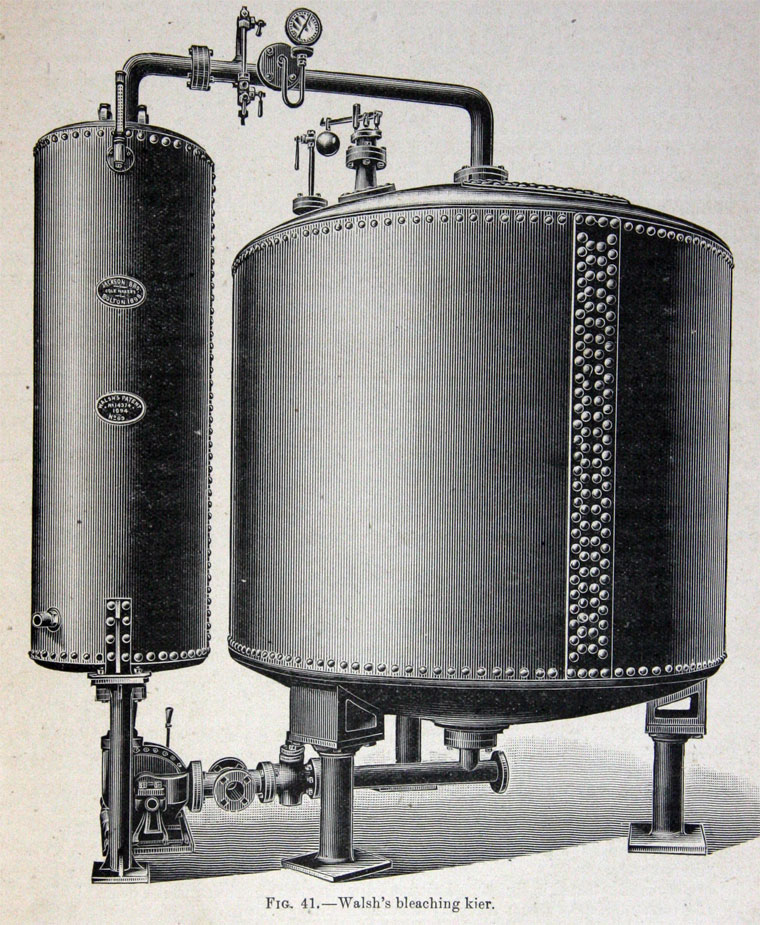 Same as Jackson and Brother?

1878 'Explosion at Bolton. - A singular accident occurred on Saturday afternoon at the foundry of Messrs. Jackson Brothers, Church Wharf, Bolton. A number of men had just completed the casting of a bleacher's kier eight feet in diameter. They were standing round the kier waiting for the casting to set, preparatory to removing the brickwork, when, without the slightest, warning, it exploded. Two of the men, named Lawrence Bergun and William Parker, were seriously burnt, while five others sustained injuries which necessitated their removal home in cabs. The explosion is supposed to have been caused by the generation of foul air in the mould. The moulding shop was slightly damaged.'[1]