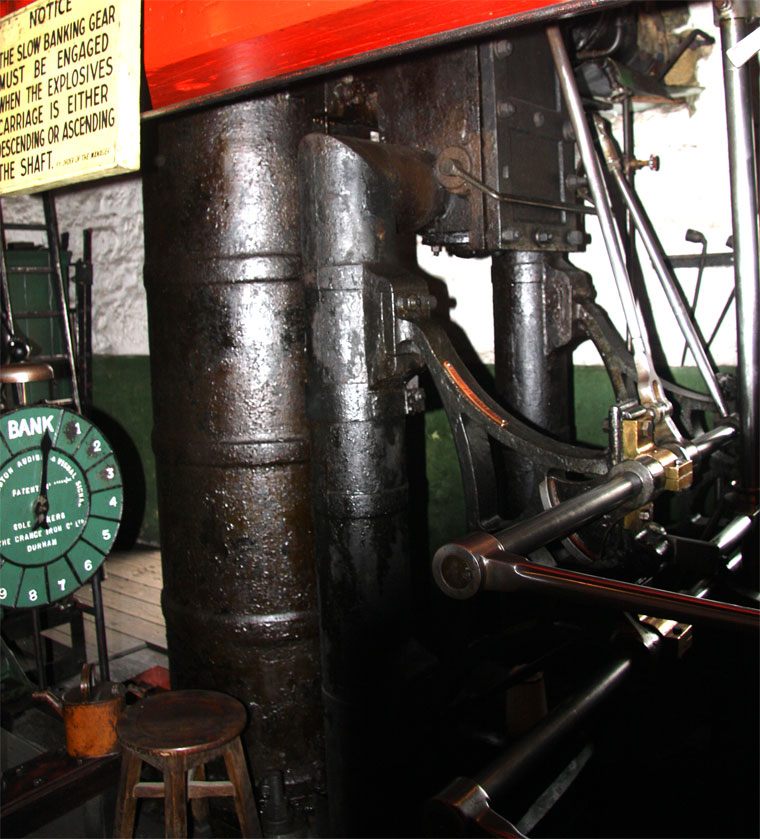 1828 George Joicey and (presumably) his brother James invested in a colliery at Tanfield Moor.

The company was first known as J. and G. Joicey and Company

After 1829 the colliery business became known as James Joicey and Co.

1886 Joicey's largest and smallest colliery tank locomotives illustrated in 'The Engineer' (see illustration). The smaller engine was 3' 6", made small and light for working above coke ovens when charging them with coal [2]