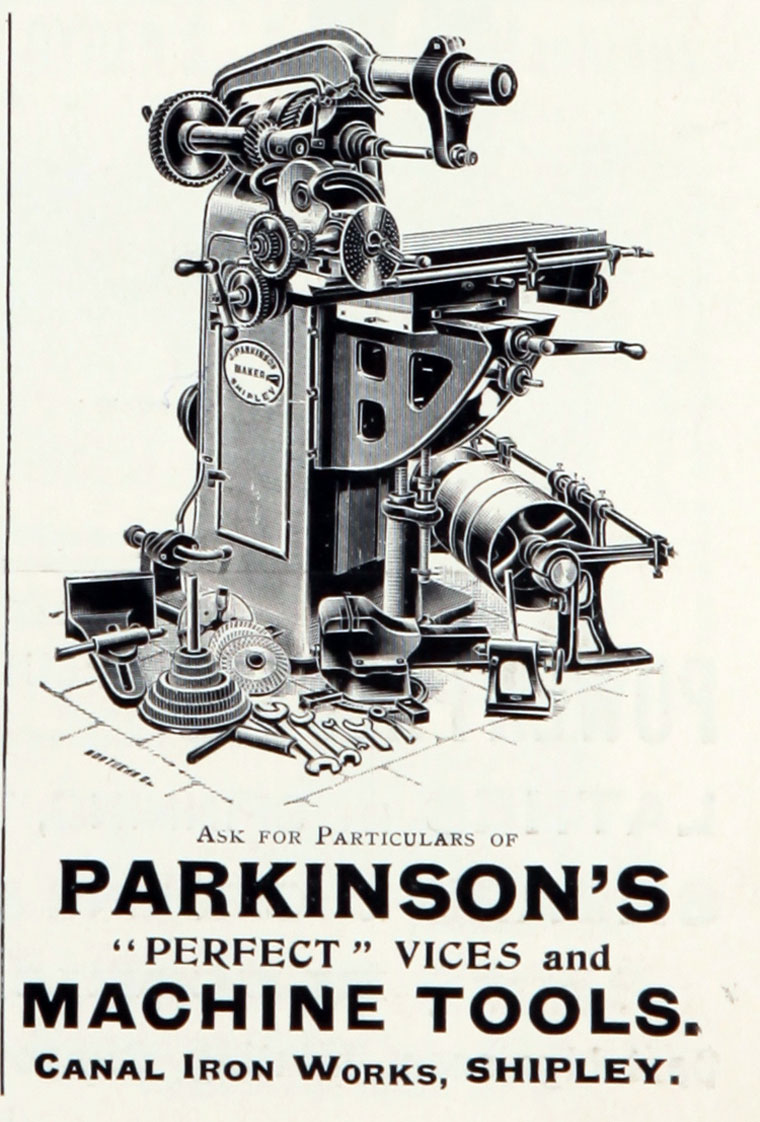 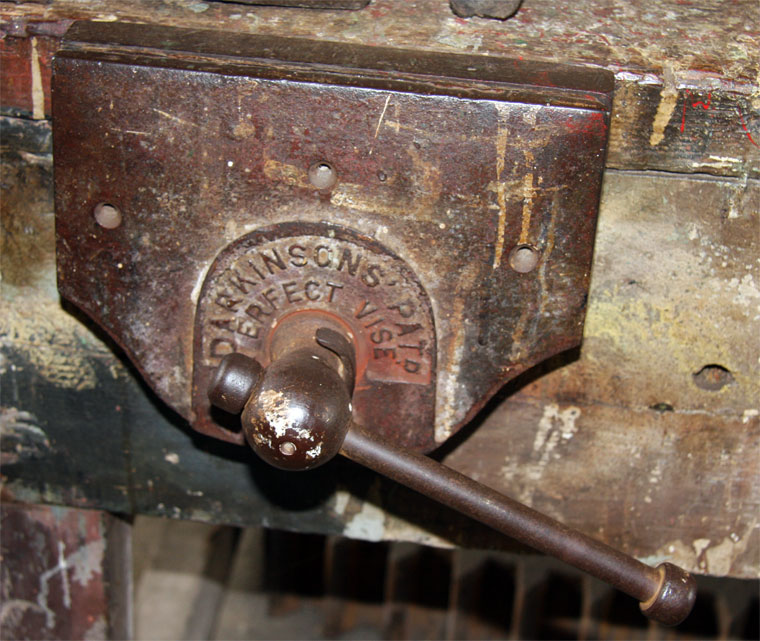 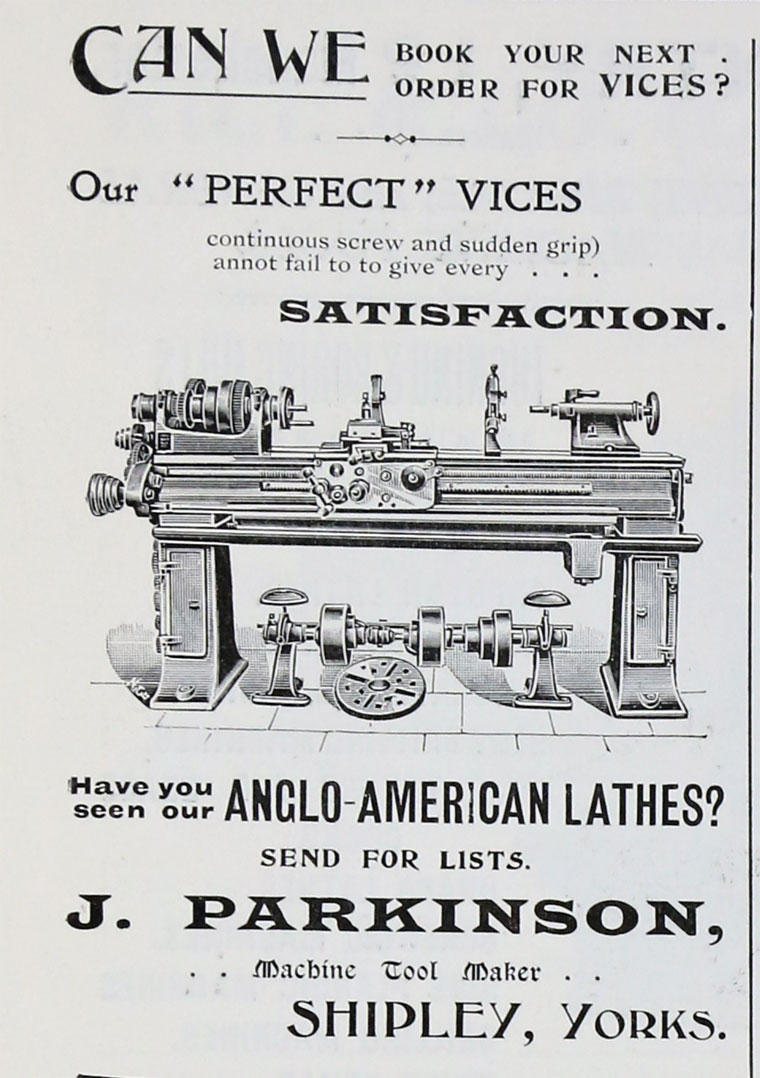 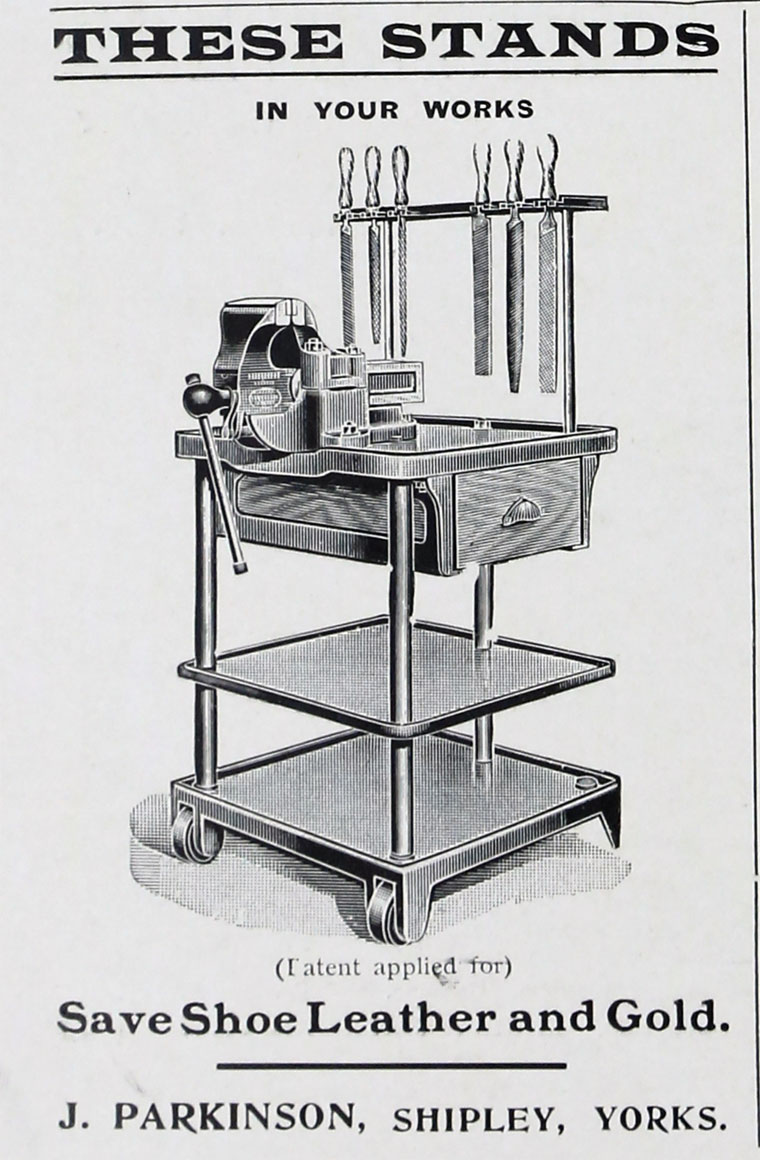 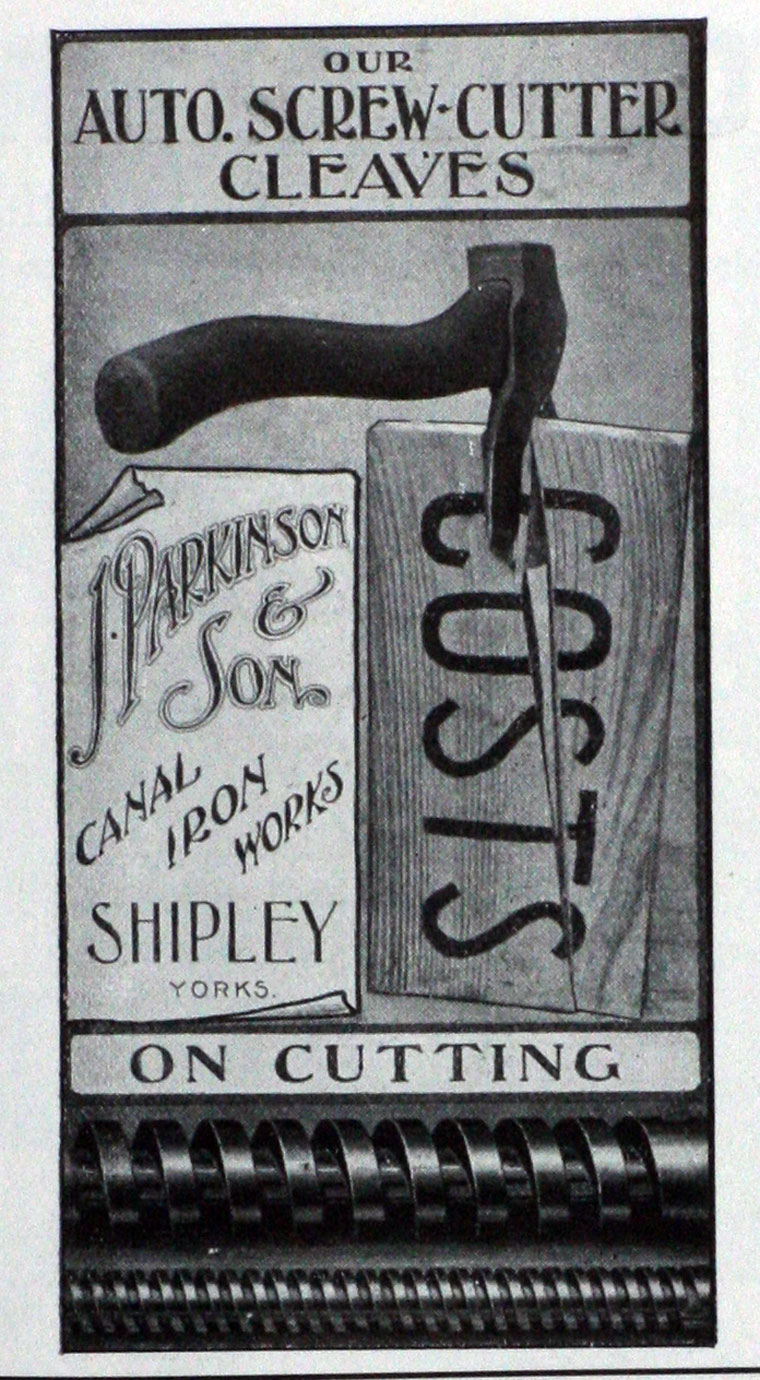 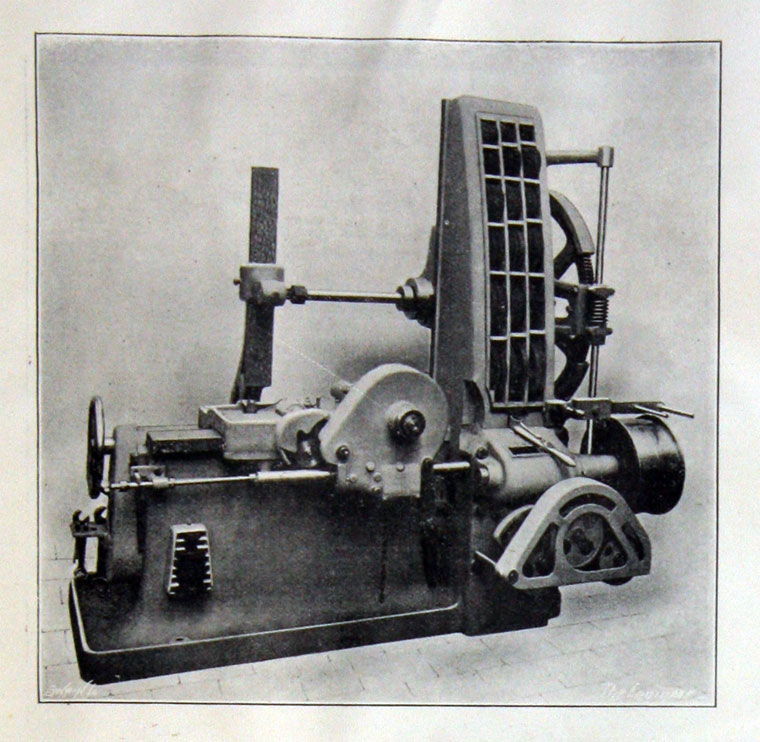 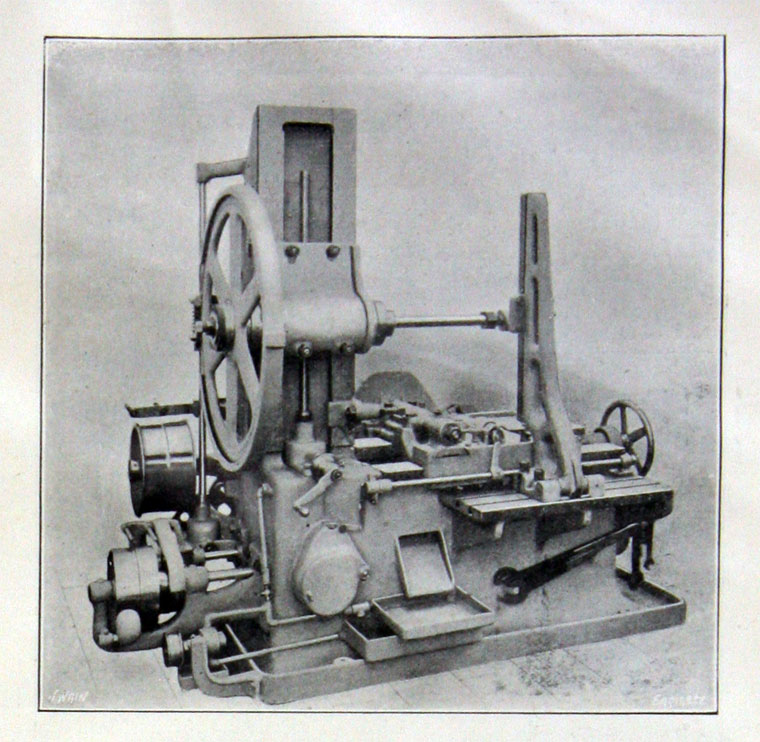 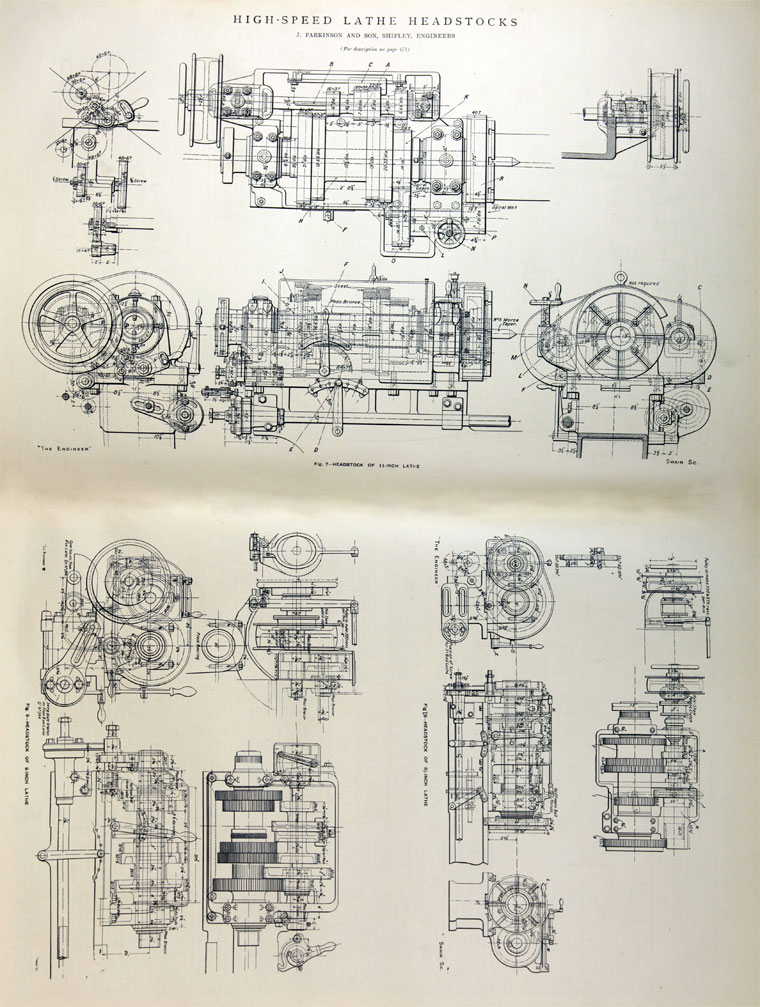 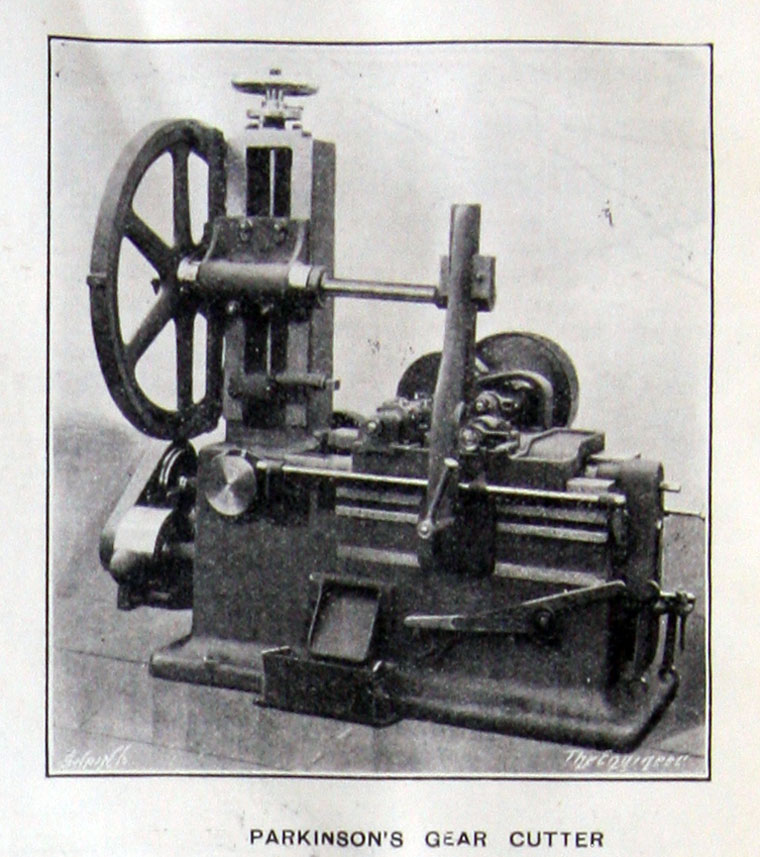 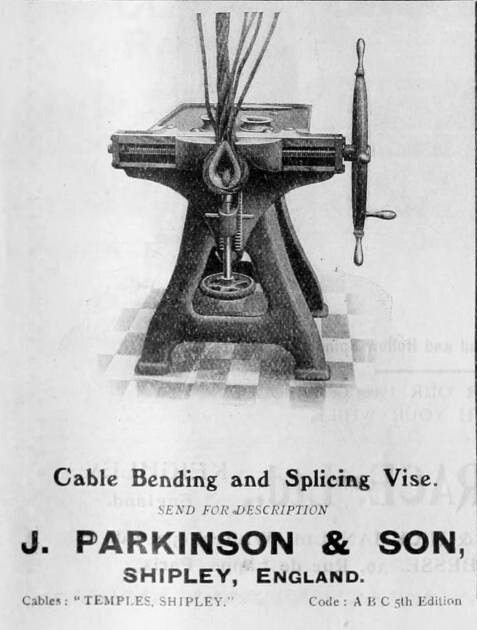 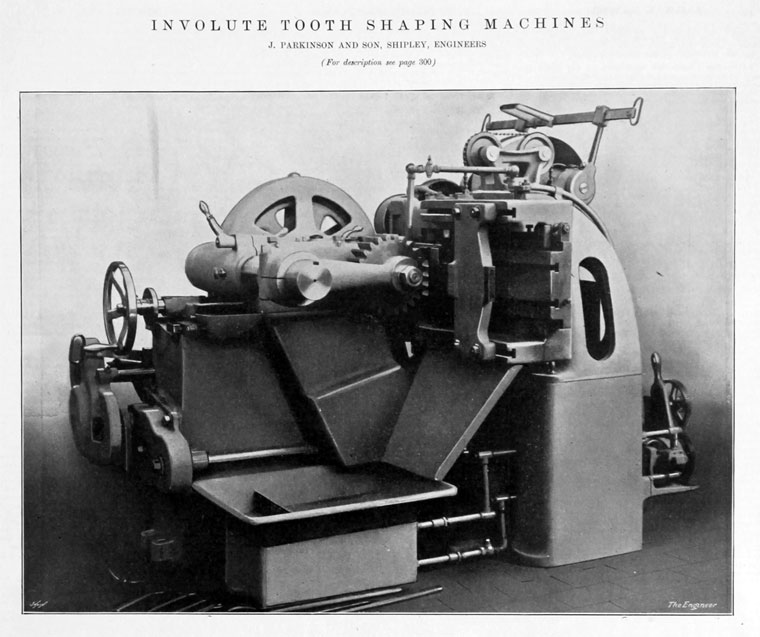 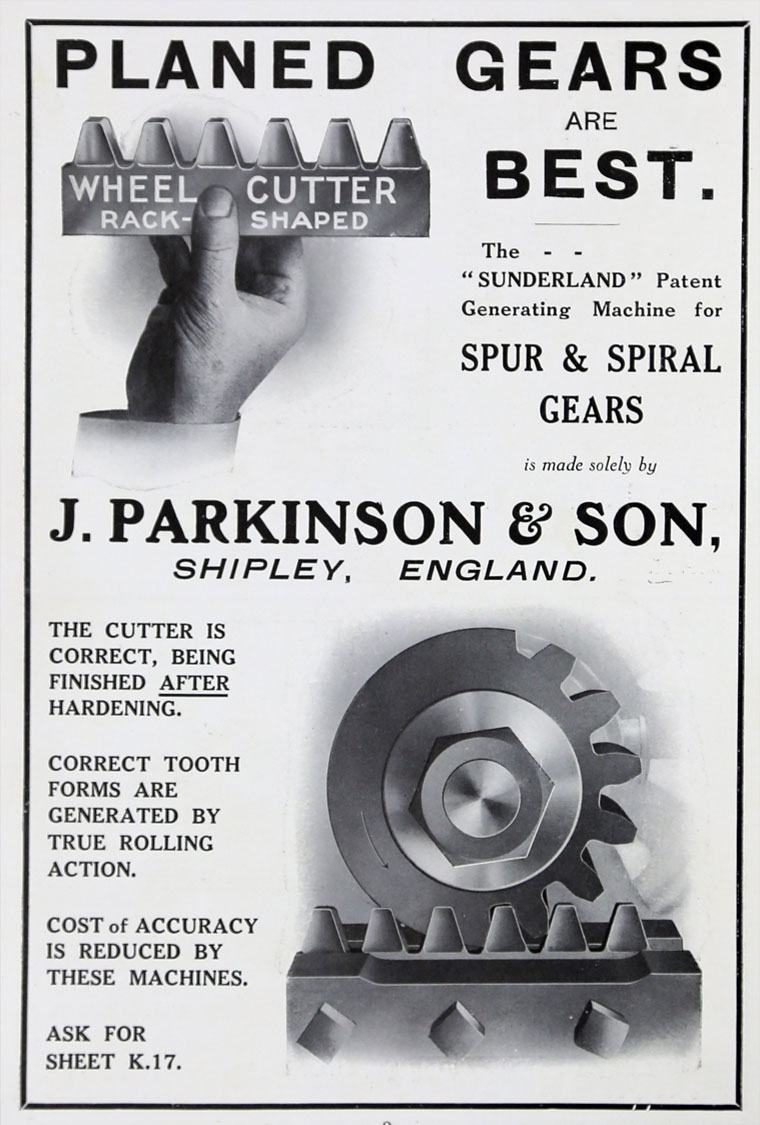 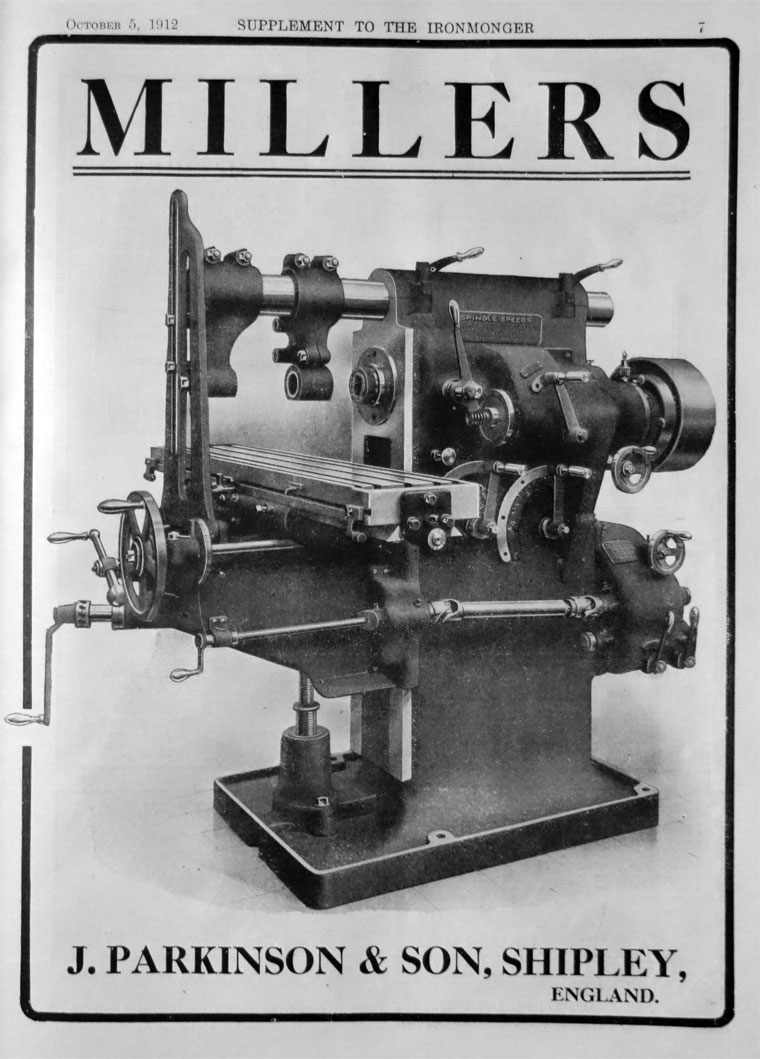 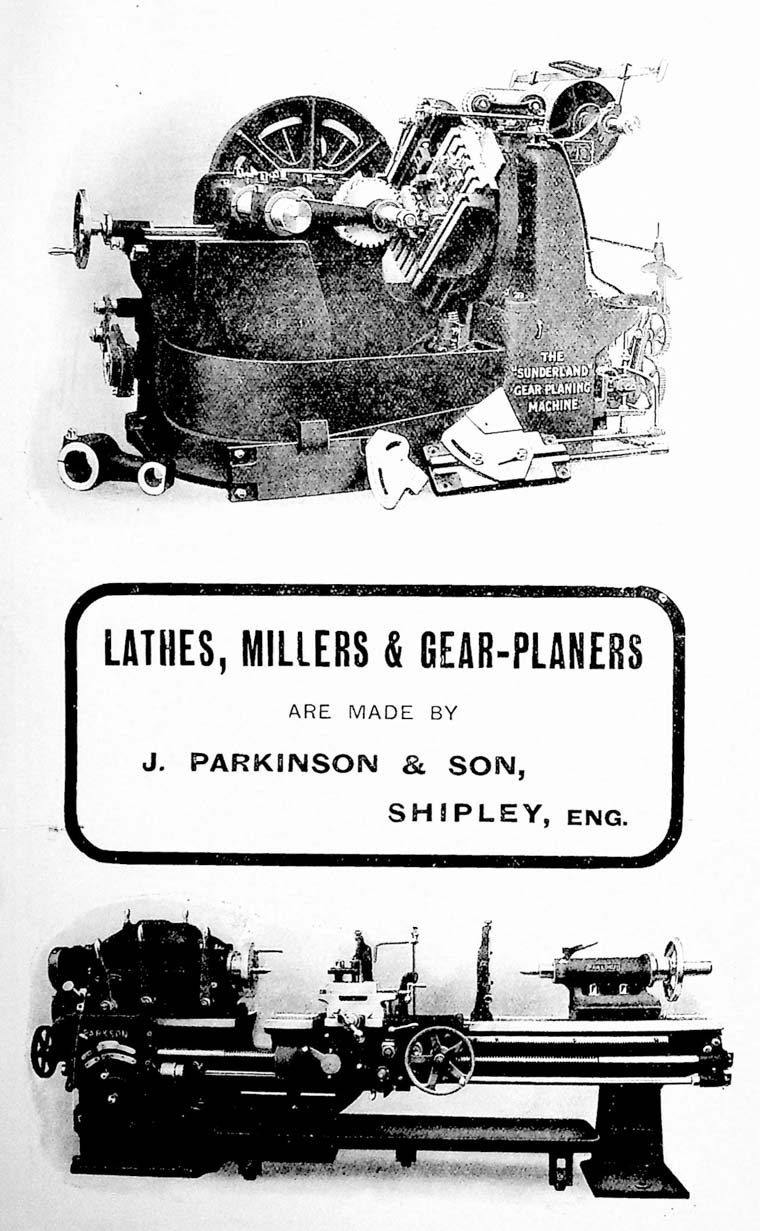 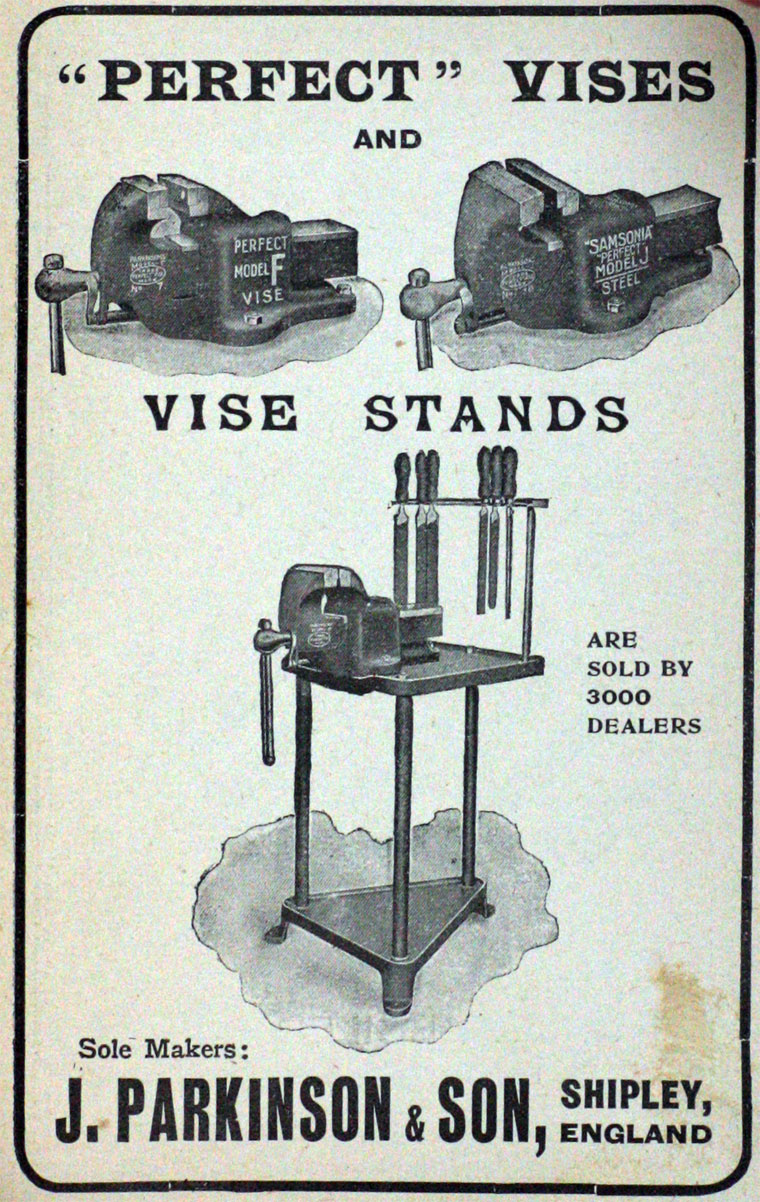 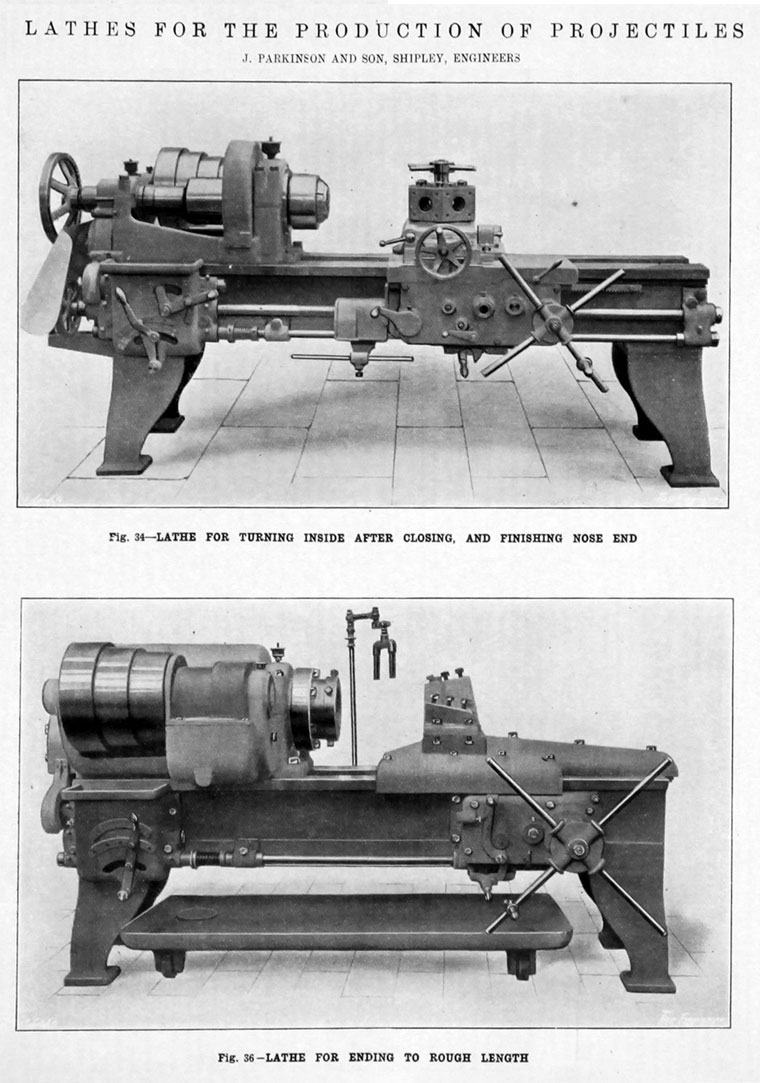 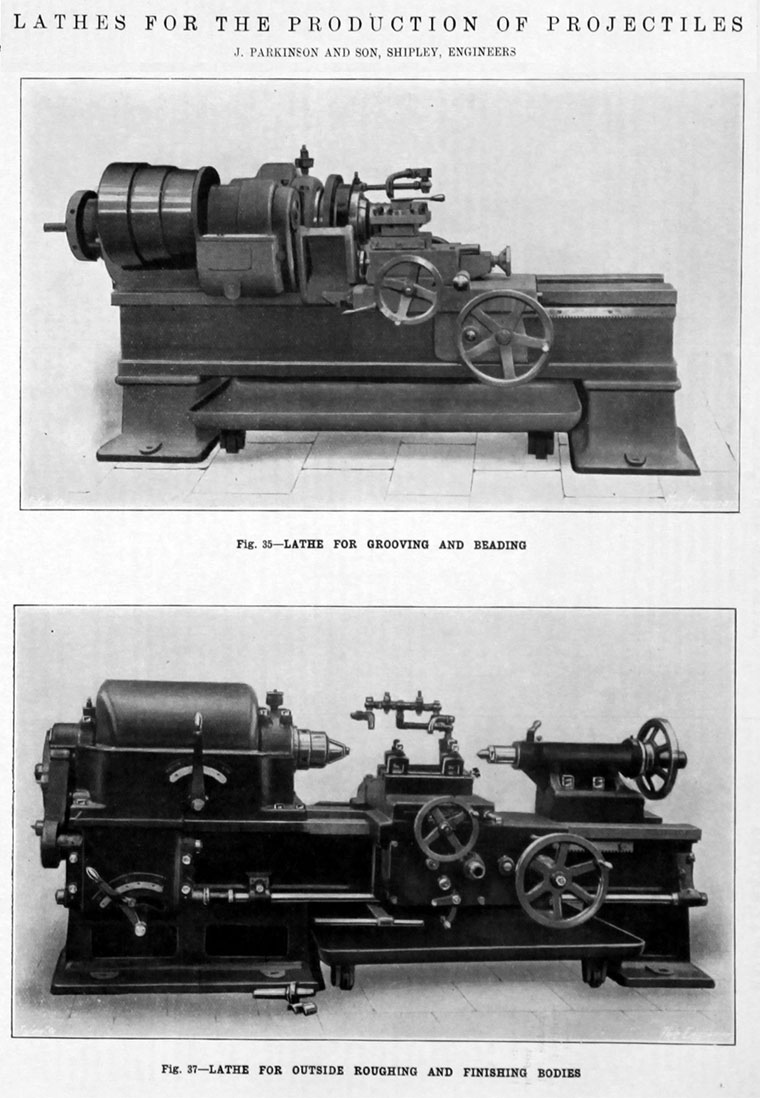 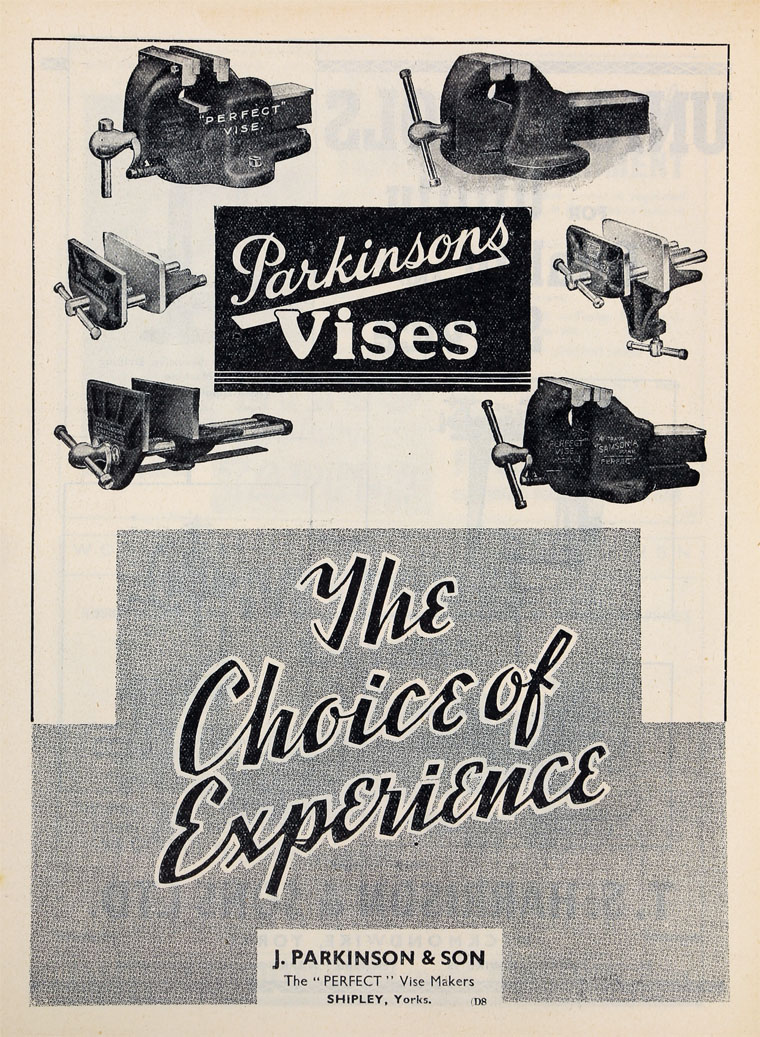 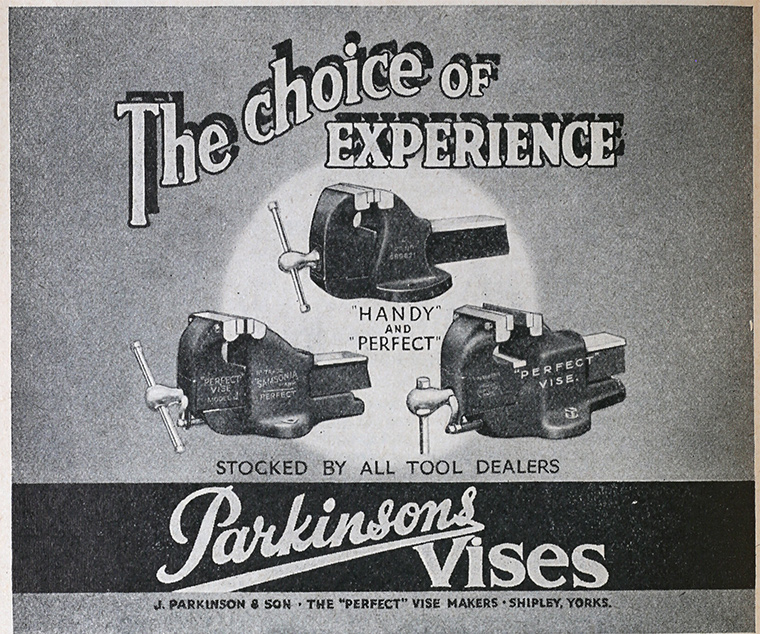 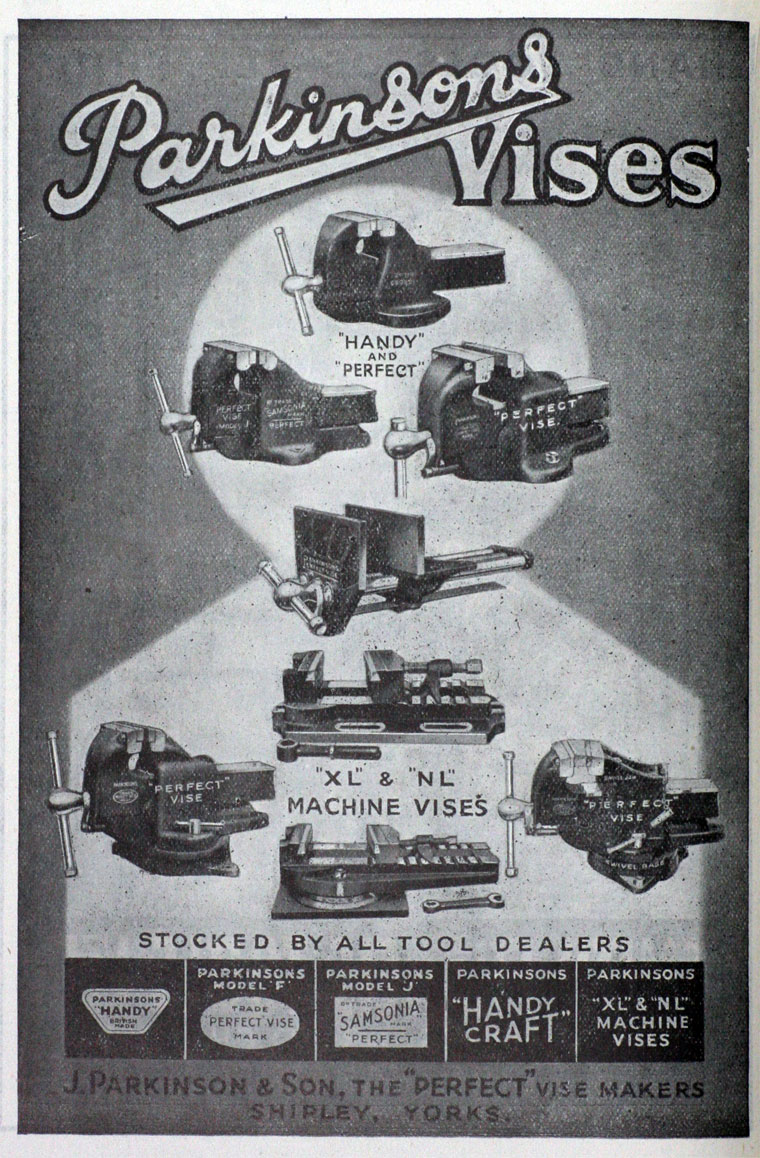 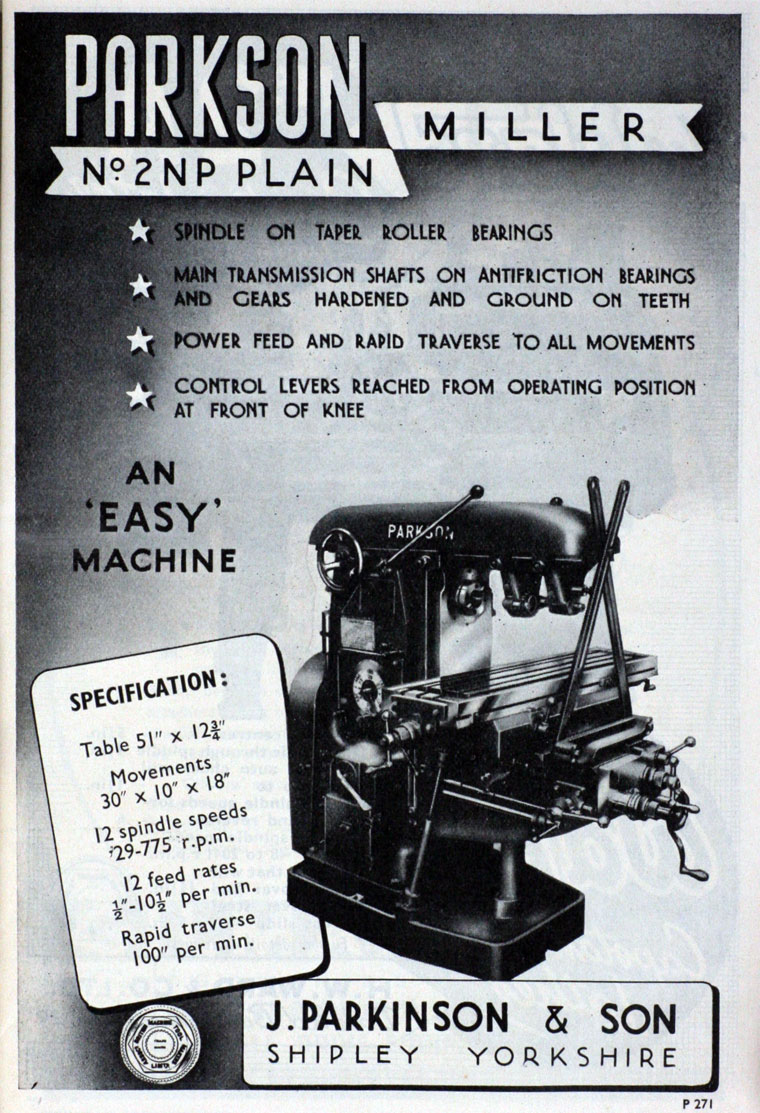 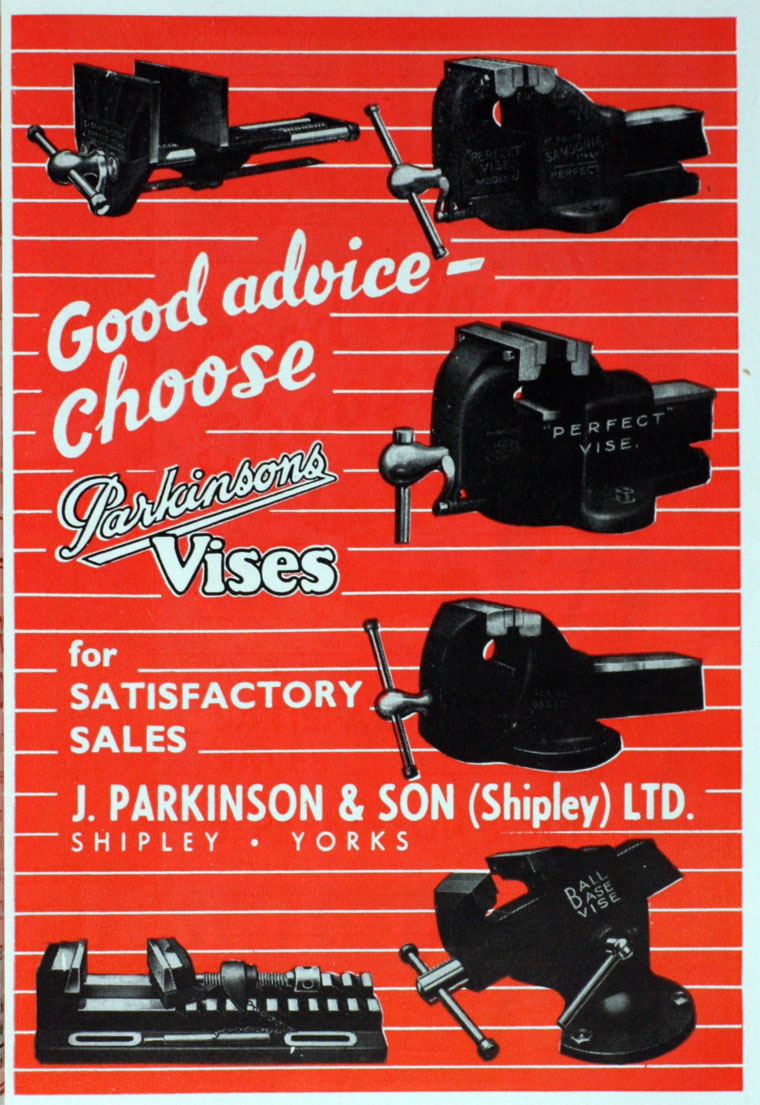 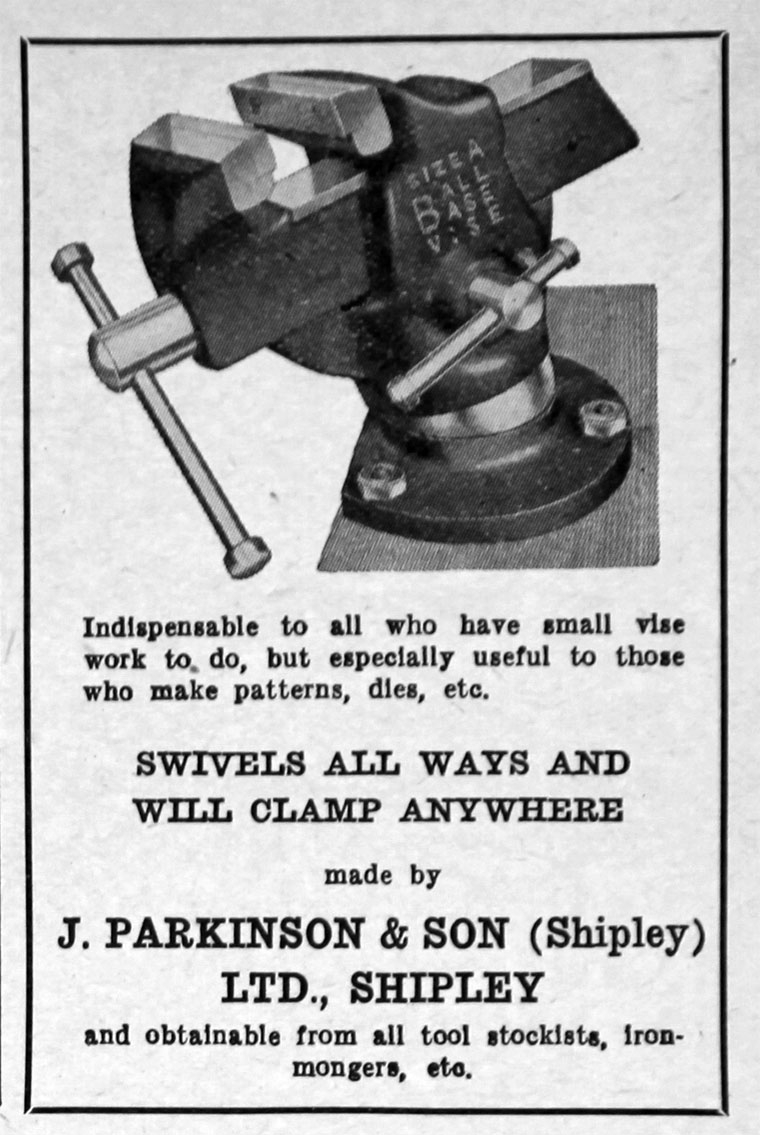 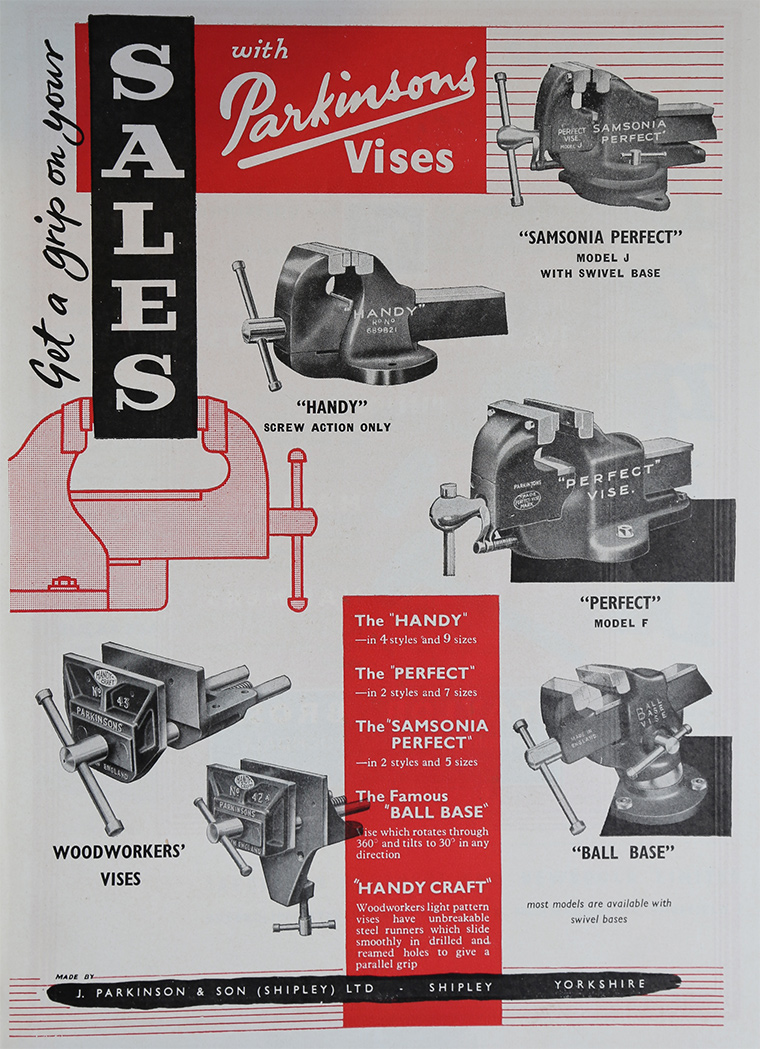 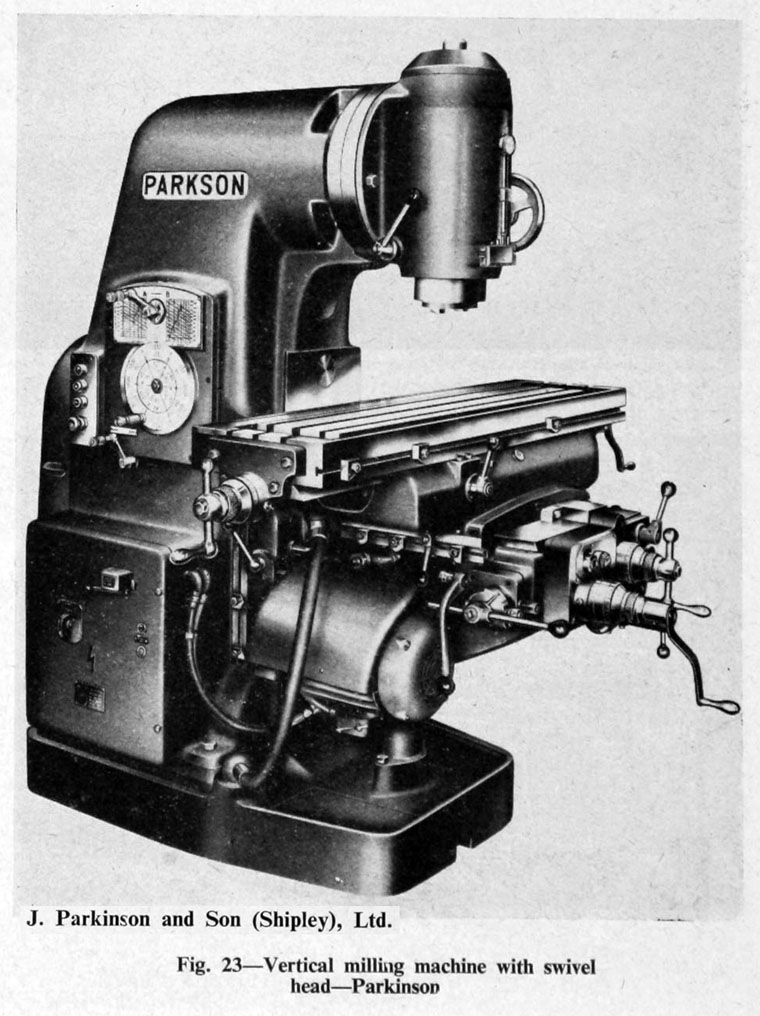 Some machines were sold under the Parkson brand name, others as Parkinson's Perfect Vise and Samsonia

1865 Joseph Parkinson set up in business in Bradford

Acquired the Prince of Wales Foundry - renamed it the Canal Ironworks

1920 September. Exhibited at the Machine Tool and Engineering Exhibition at Olympia with machine tools including universal milling machines and four gear planers. [5]

1954 The company was acquired by Crofts (Engineers) Holdings Ltd.