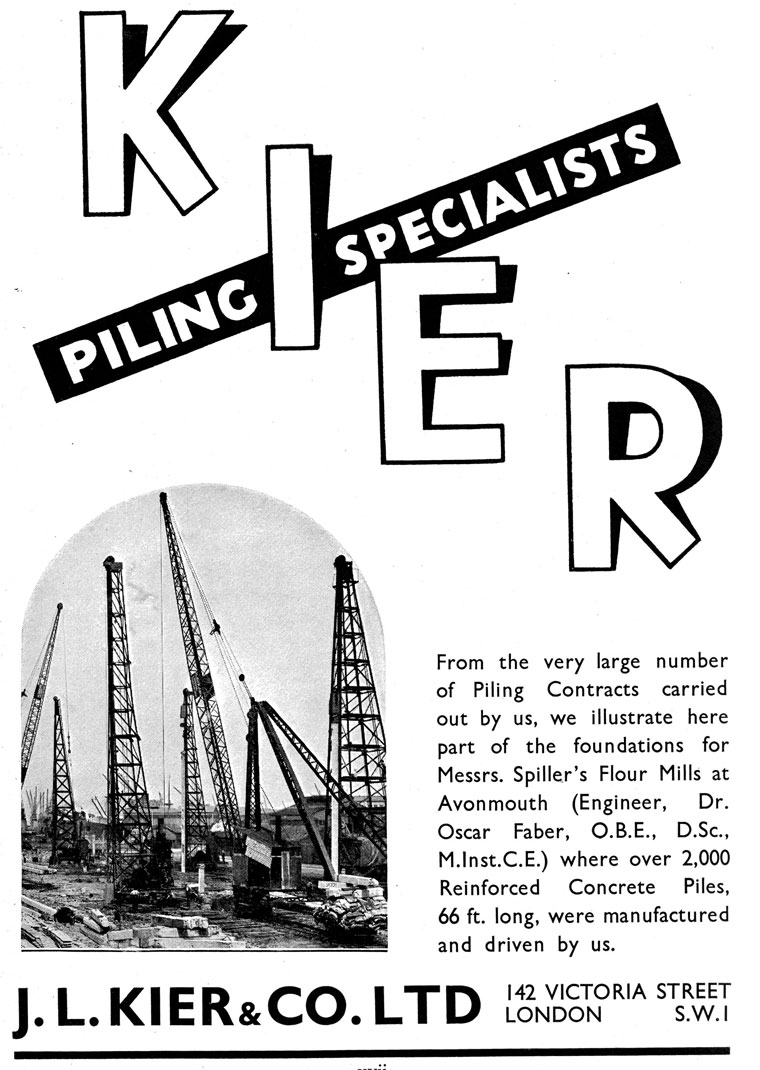 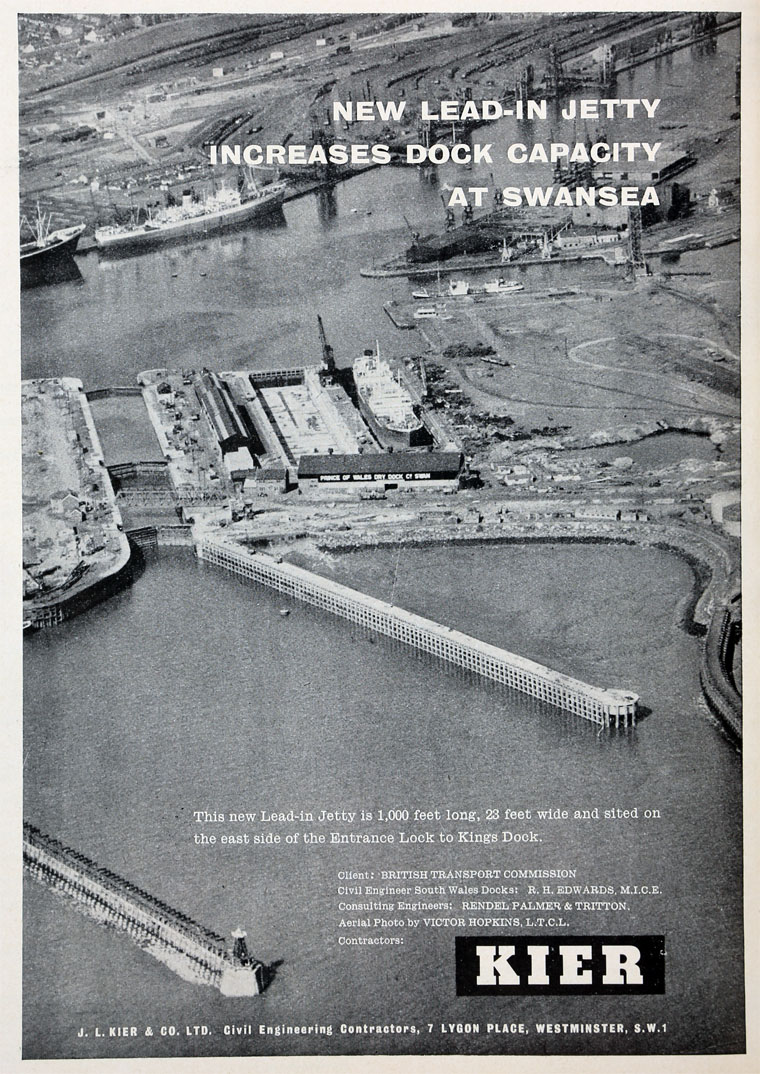 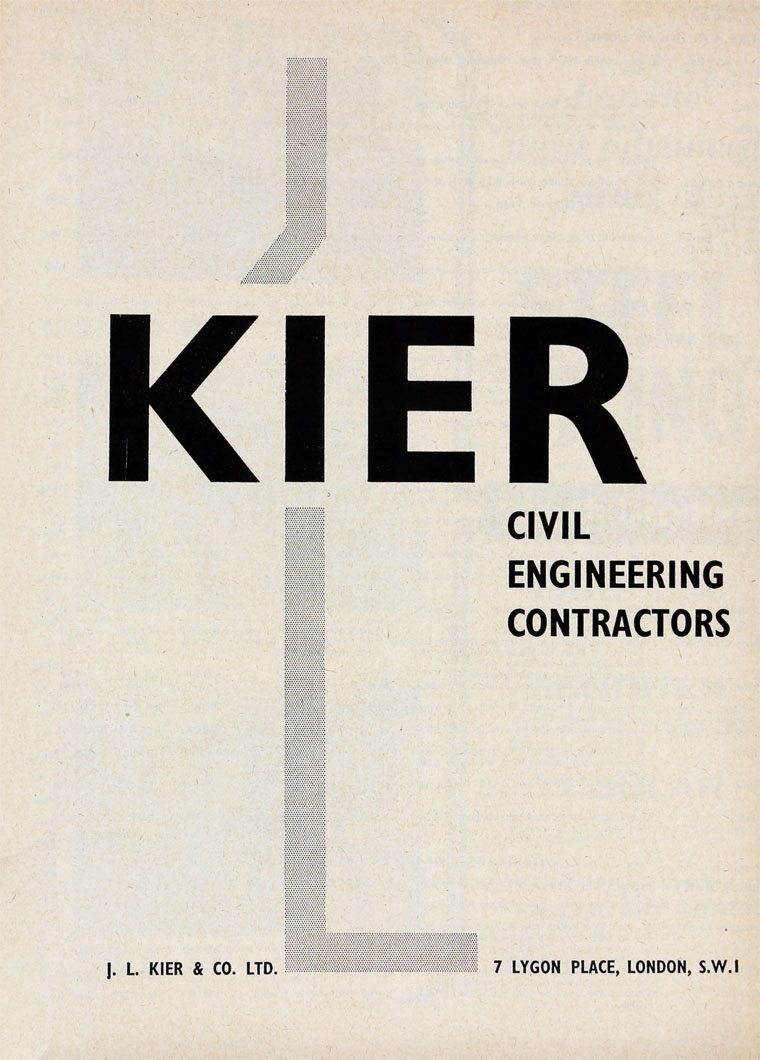 1928 Jorgen Lotz and Olaf Kier, formed Lotz and Kier, a construction business[1]. They were pioneers of reinforced concrete design and construction. Their first contract was for to use reinforce concrete in a bridge in Bath (which is still in service in 2021 and bears the Lotz and Kier plaque - presumably this was Cleveland Bridge).

1932 J. L. Kier and Co. was formed to take over the civil engineering and building contractor business that had been established by Olaf Kier.

c.1934 Ove Nyquist Arup became chief engineer of J. L. Kier and Co. He appointed Felix James Samuely to carry out the structural calculations for the spiral ramp of the penguin pool at the London Zoo (designed by Berthold Lubetkin).

Designed Highpoint I and II, residential blocks, one of the first examples of box-frame construction in the UK.

1938 Whilst work was scarce in Britain, the firm took a major contract on the Trans-Persian Railway in conjunction with Edmund Nuttall, Sons and Co

WWII Involved in the war effort, including construction of modules for the Mulberry Harbour.

After working on the reconstruction of Rotterdam Docks, Kier was chosen as chair of the Anglo-Dutch Owens Falls Dam project in Uganda[3]

1967 After rapid expansion, the company moved to Tempsford Hall in Bedfordshire.

Acquisitions brought new expertise to the company, including civil engineering and commercial and private building.