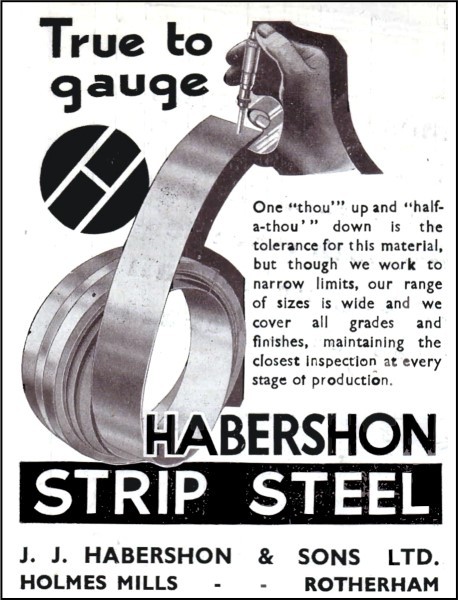 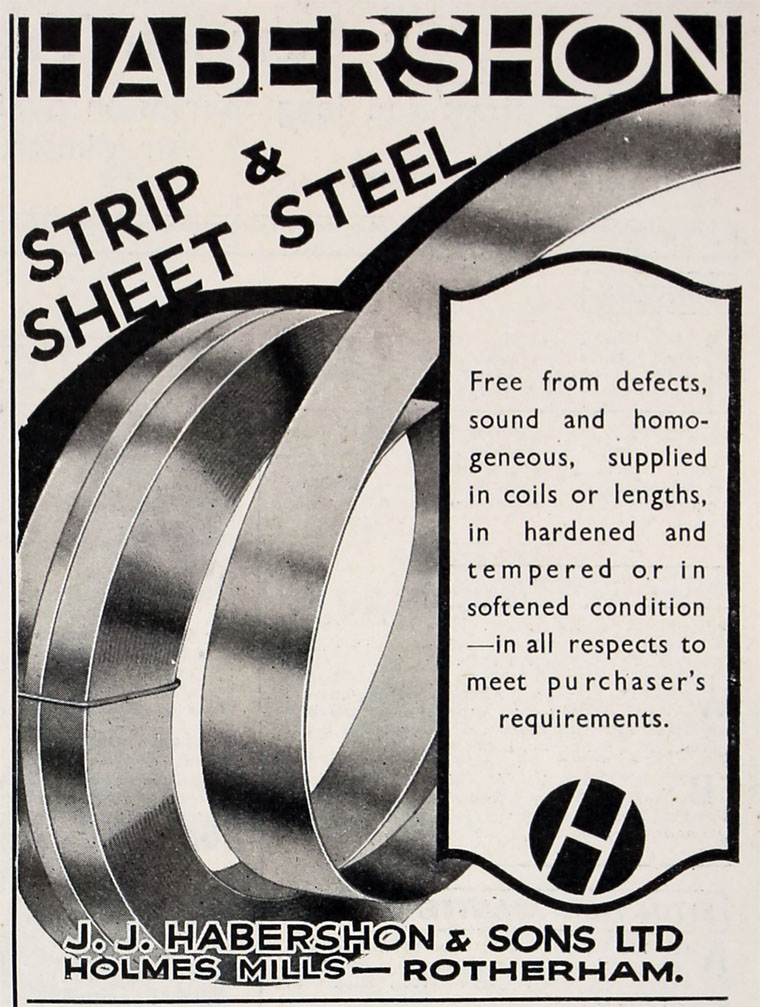 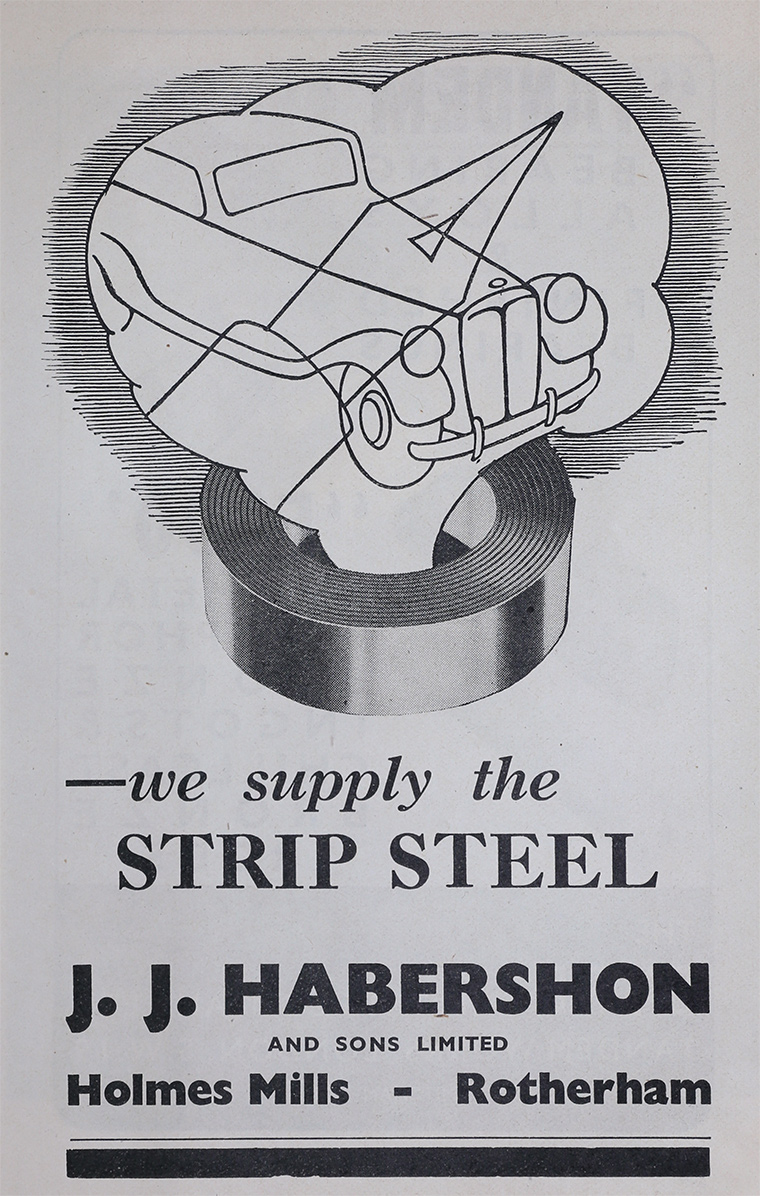 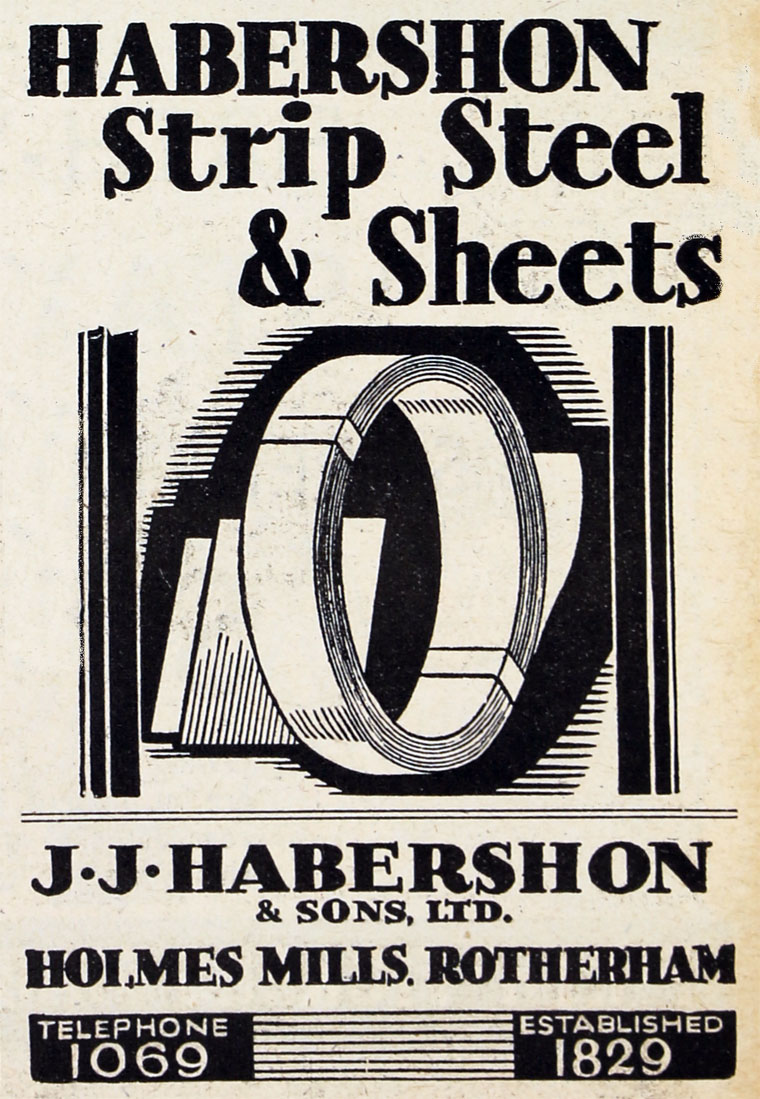 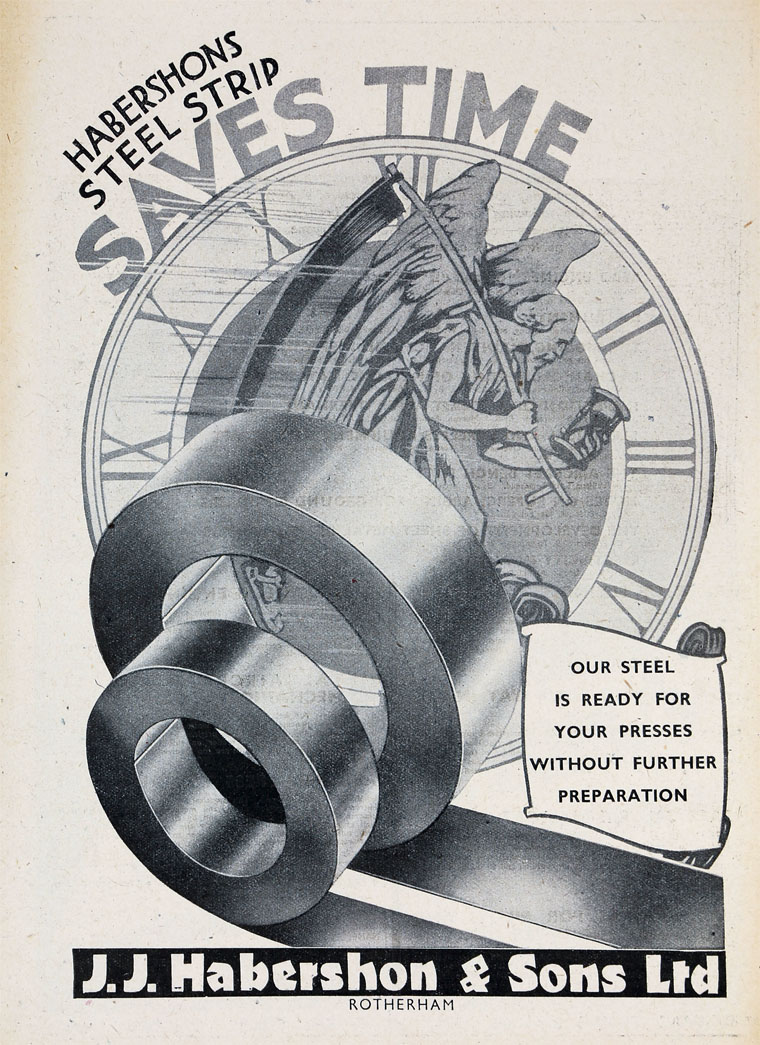 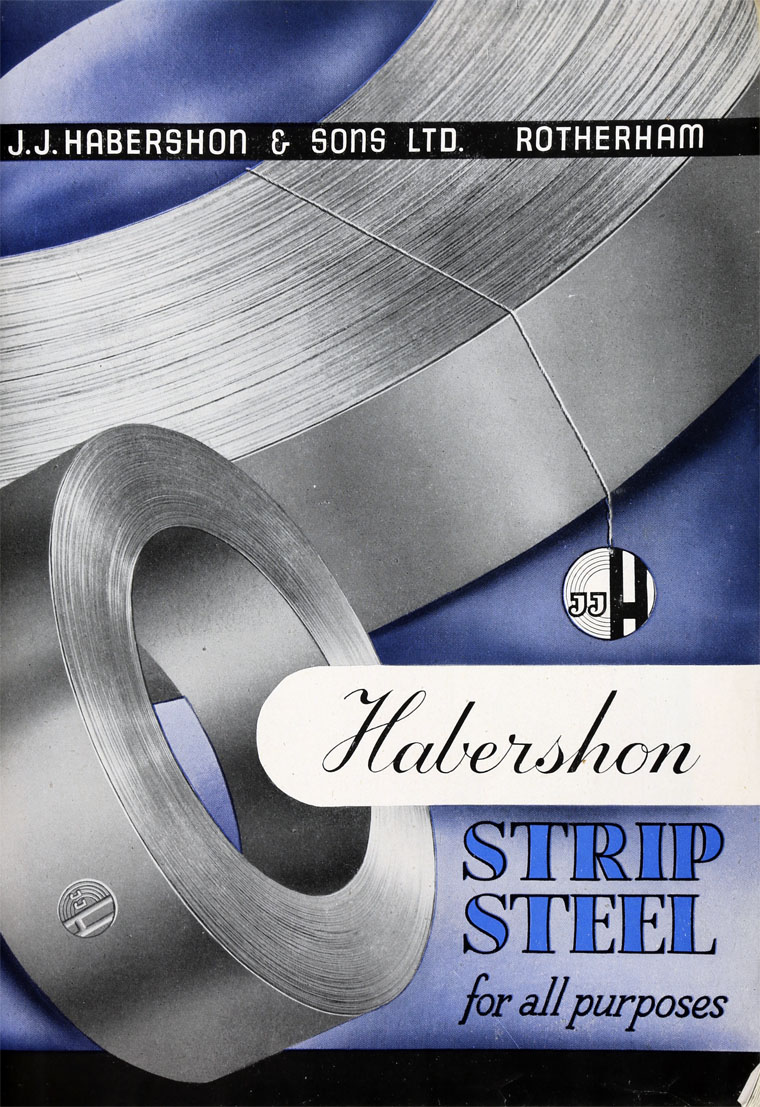 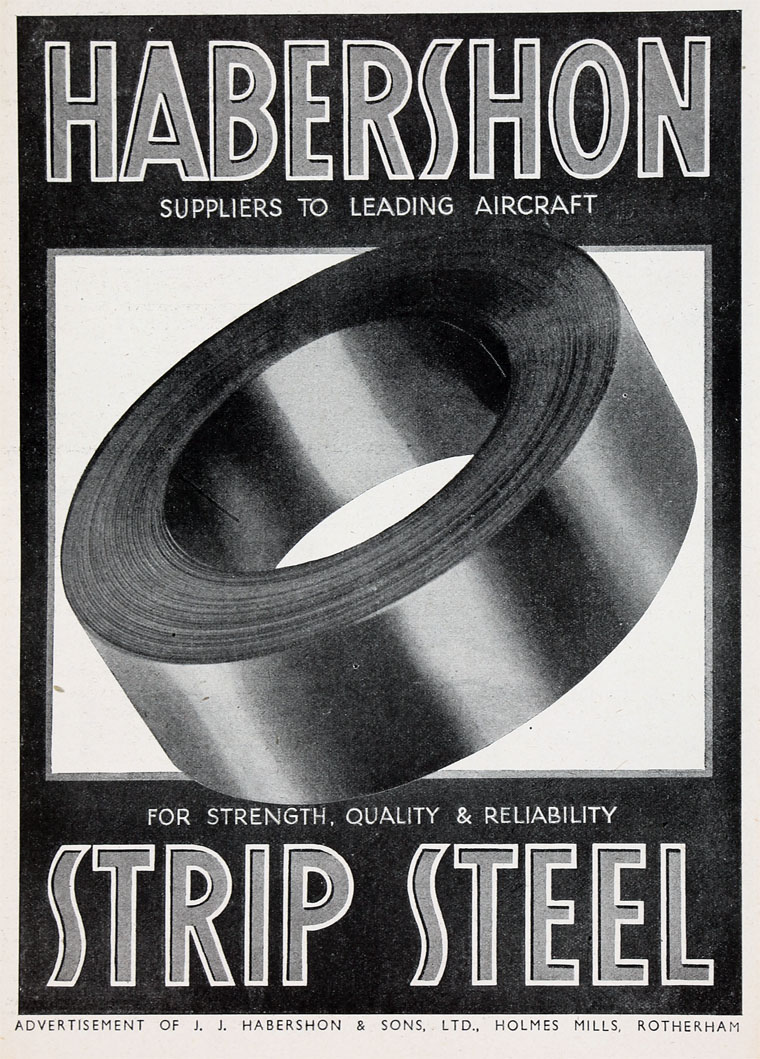 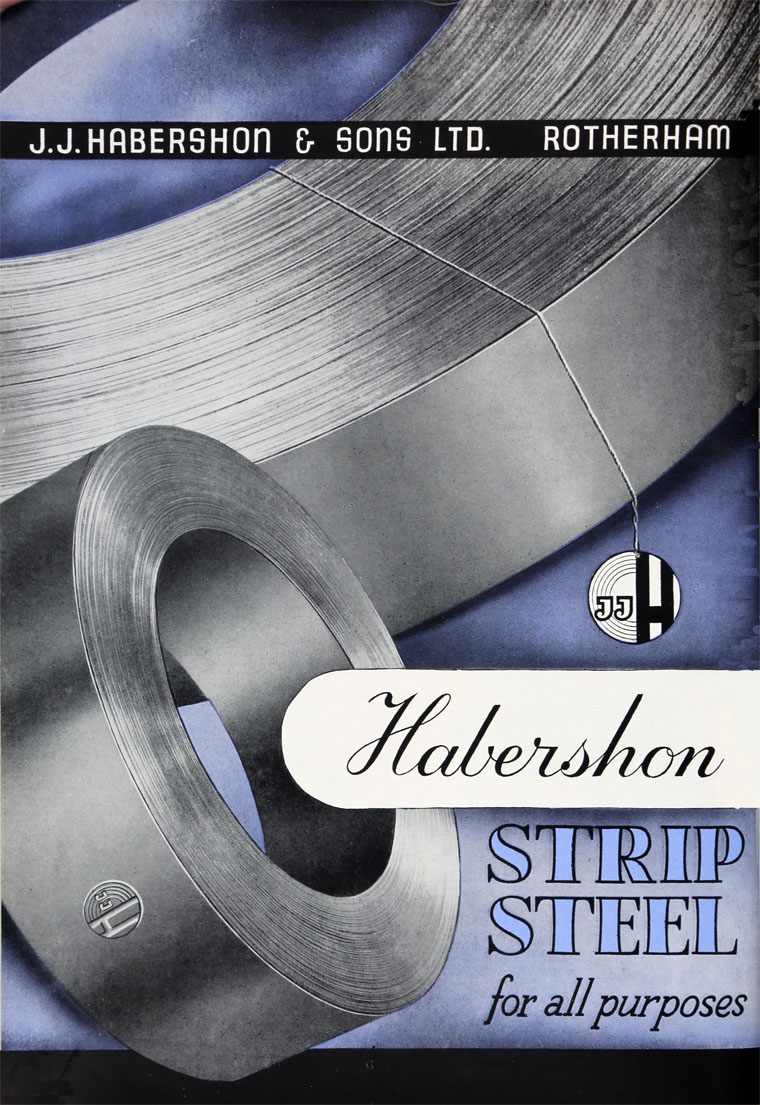 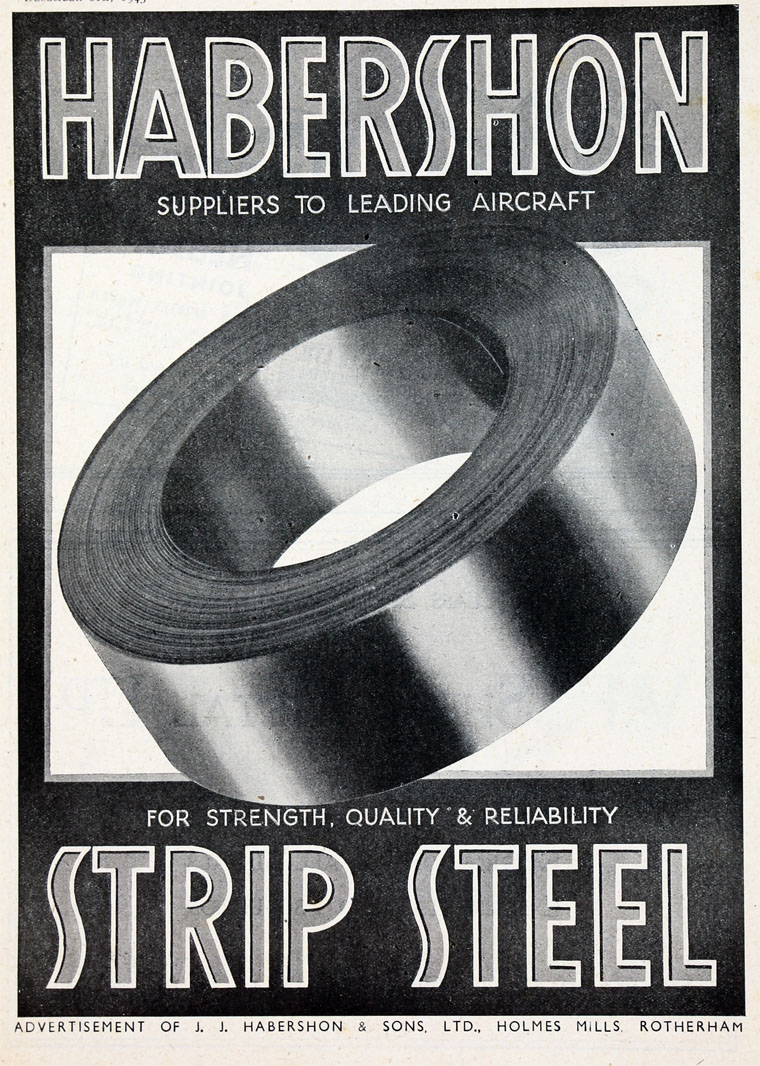 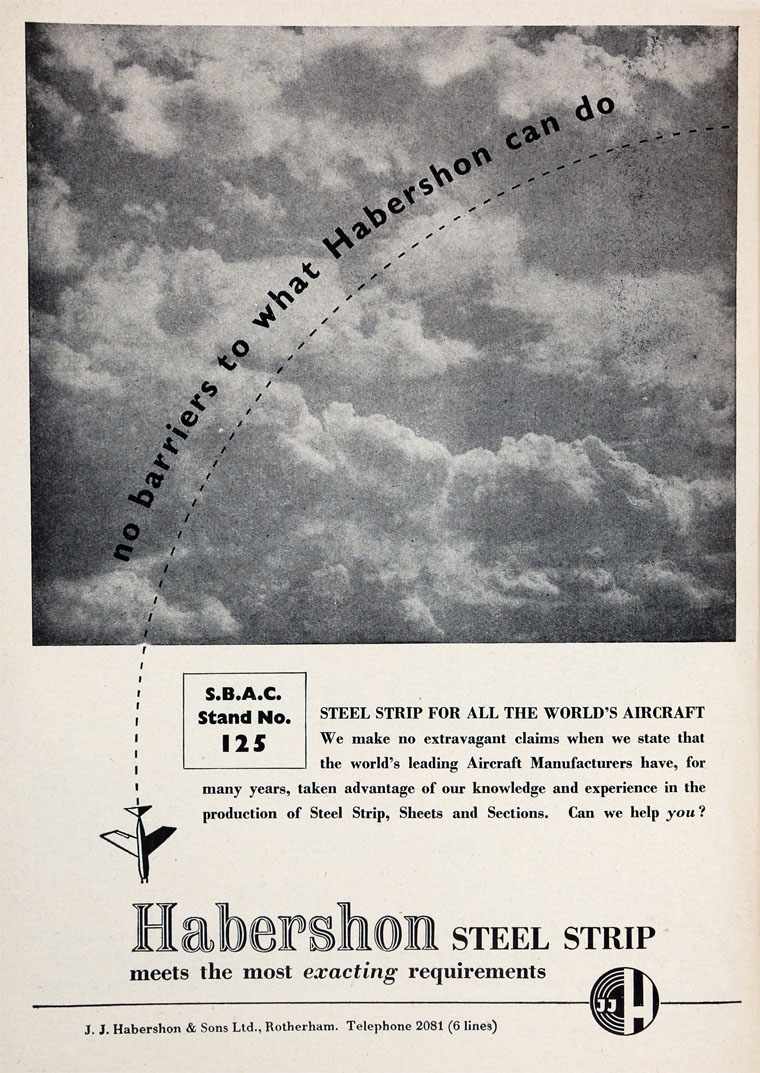 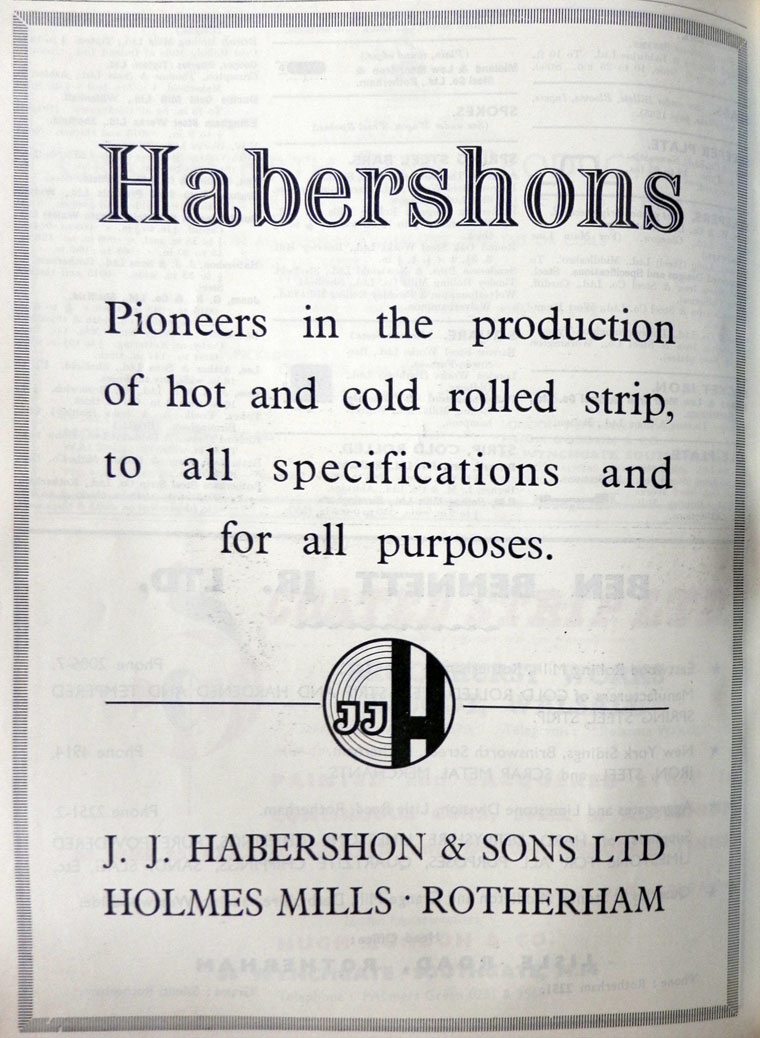 1960 Purchased from the Holding and Realization Agency by Firth Cleveland[2]. Habershon was the owner of a Sendzimir Planetary Hot Rolling Mills; there being only 3 others in the world.