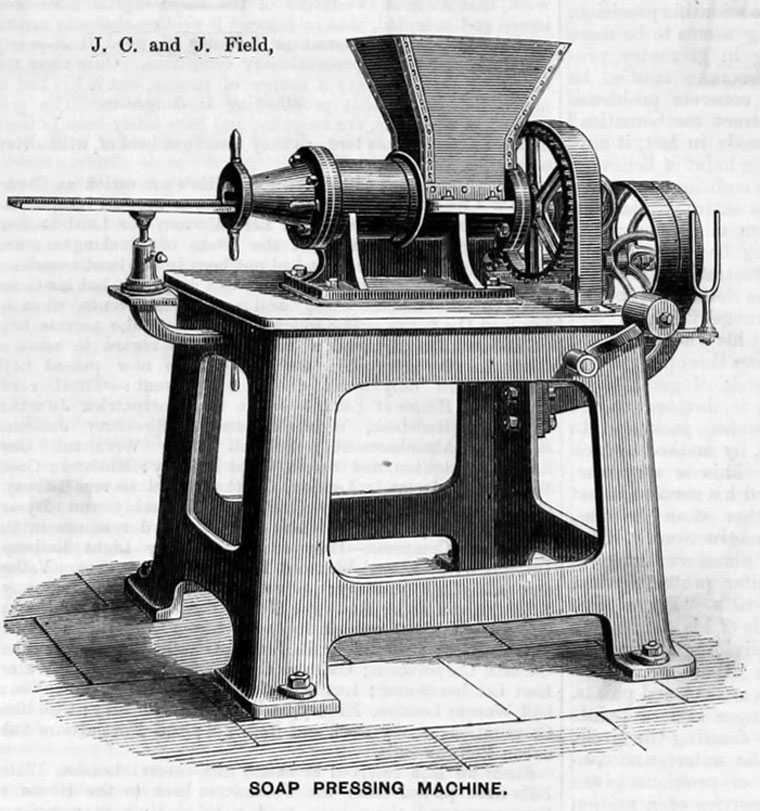 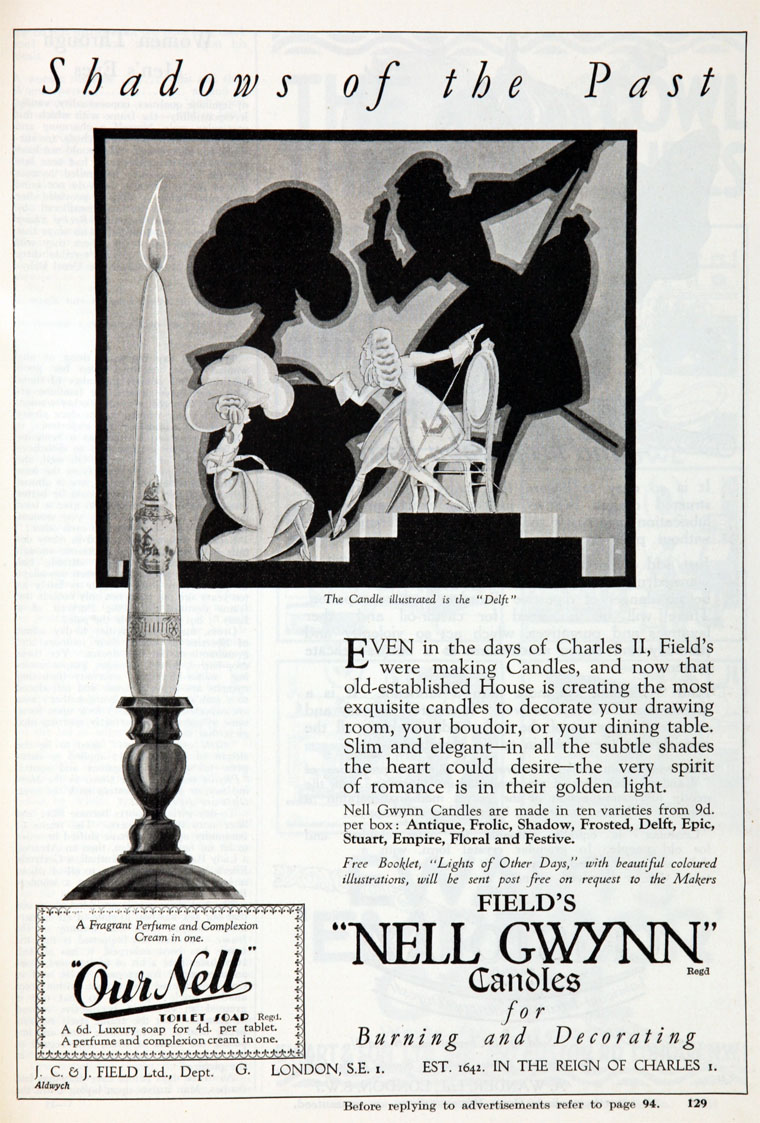 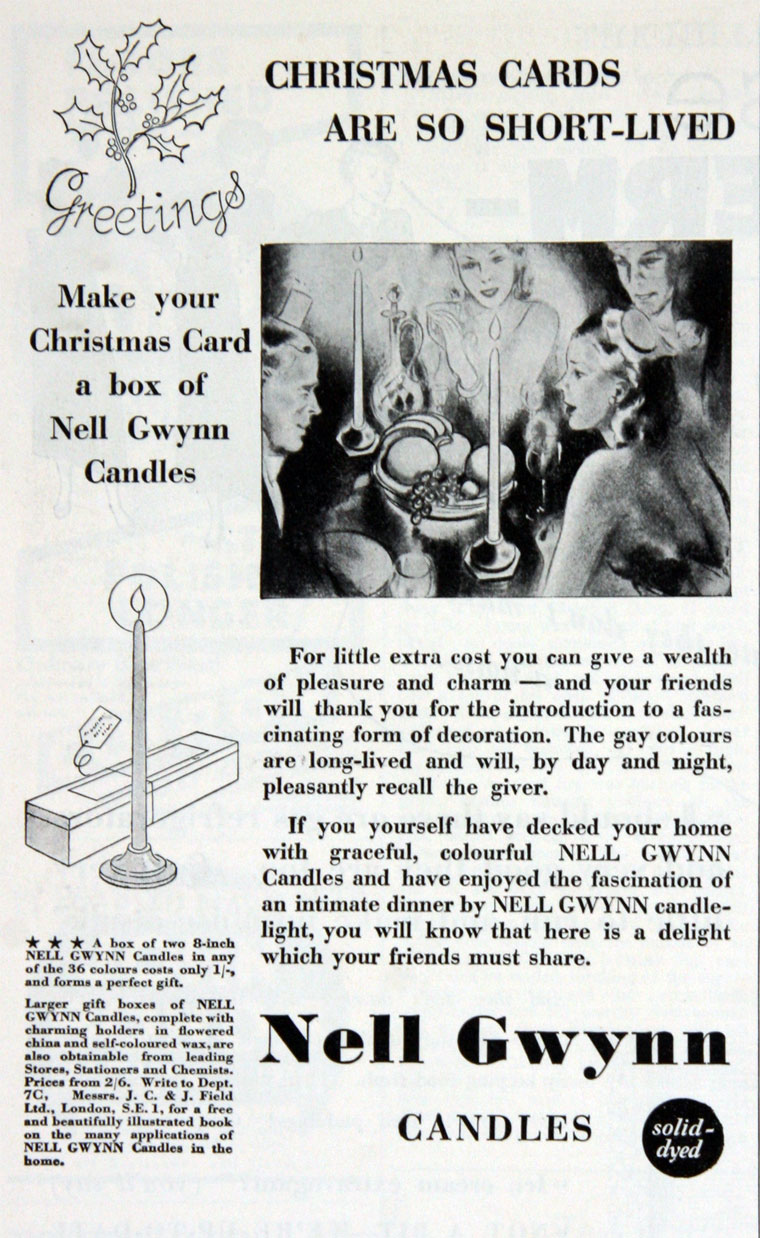 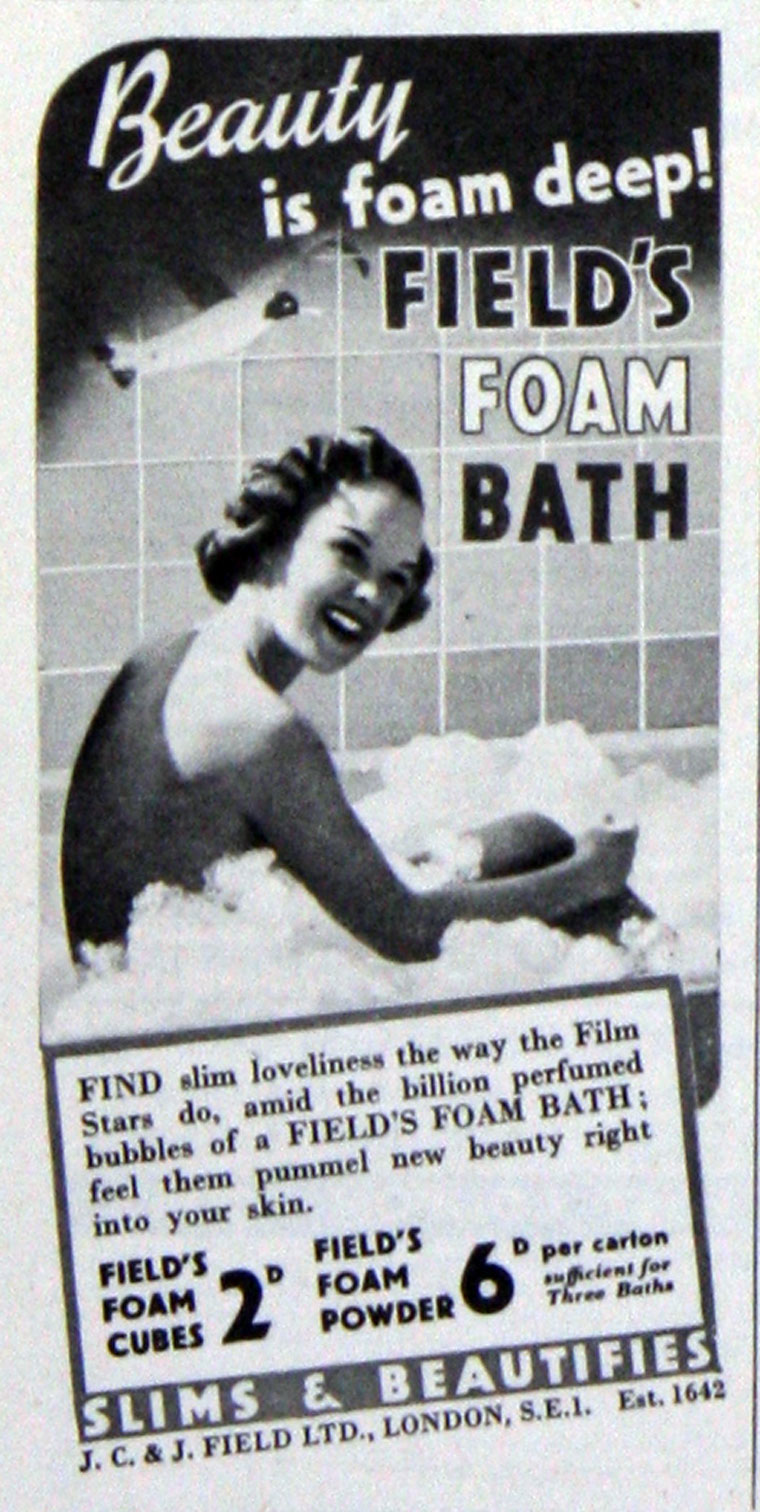 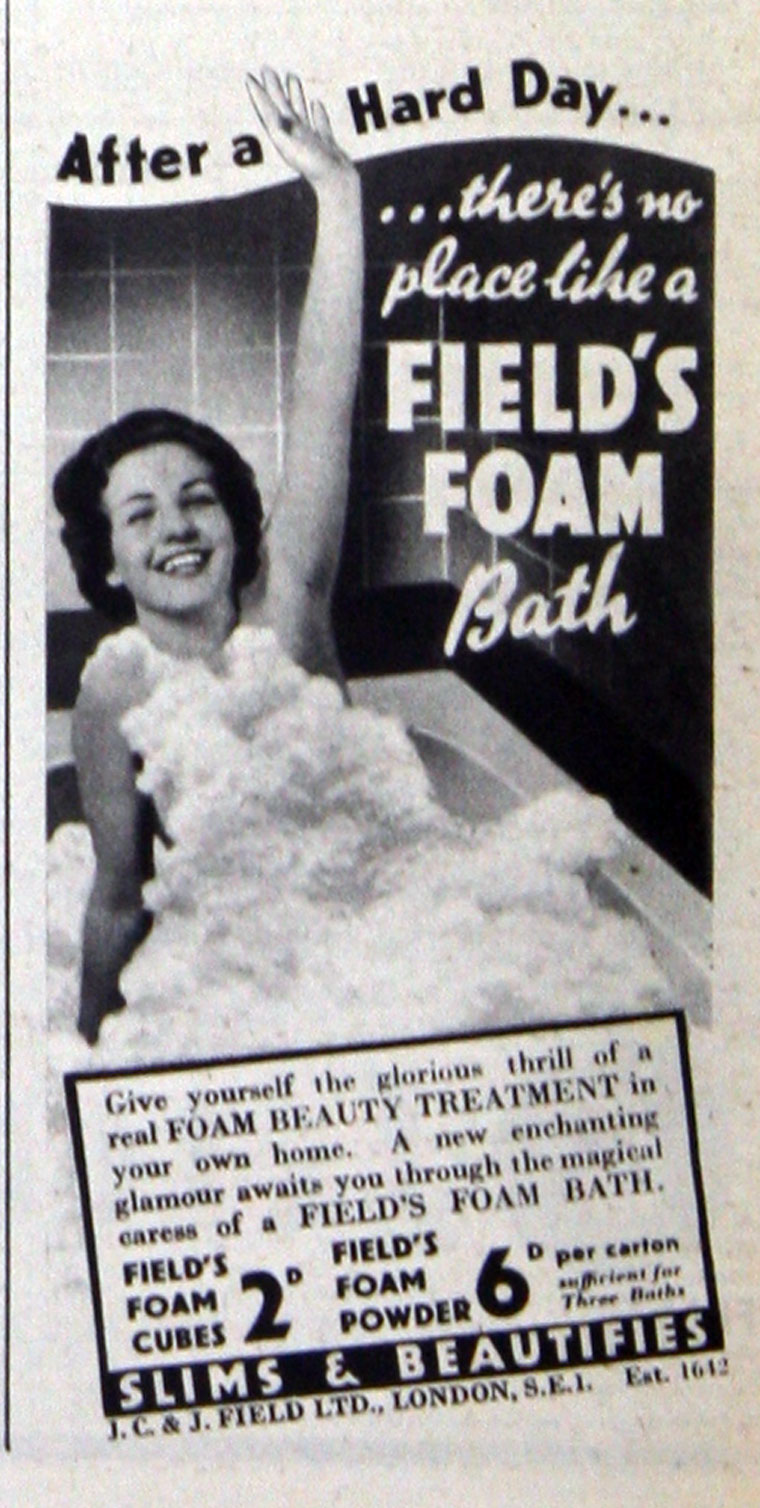 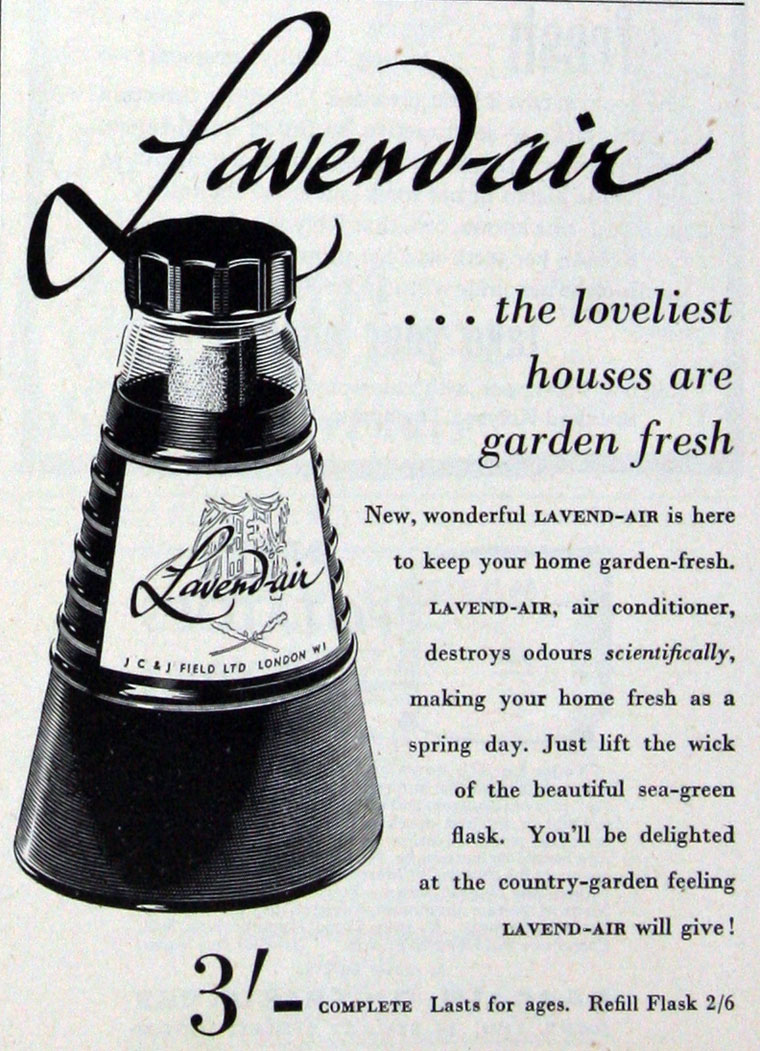 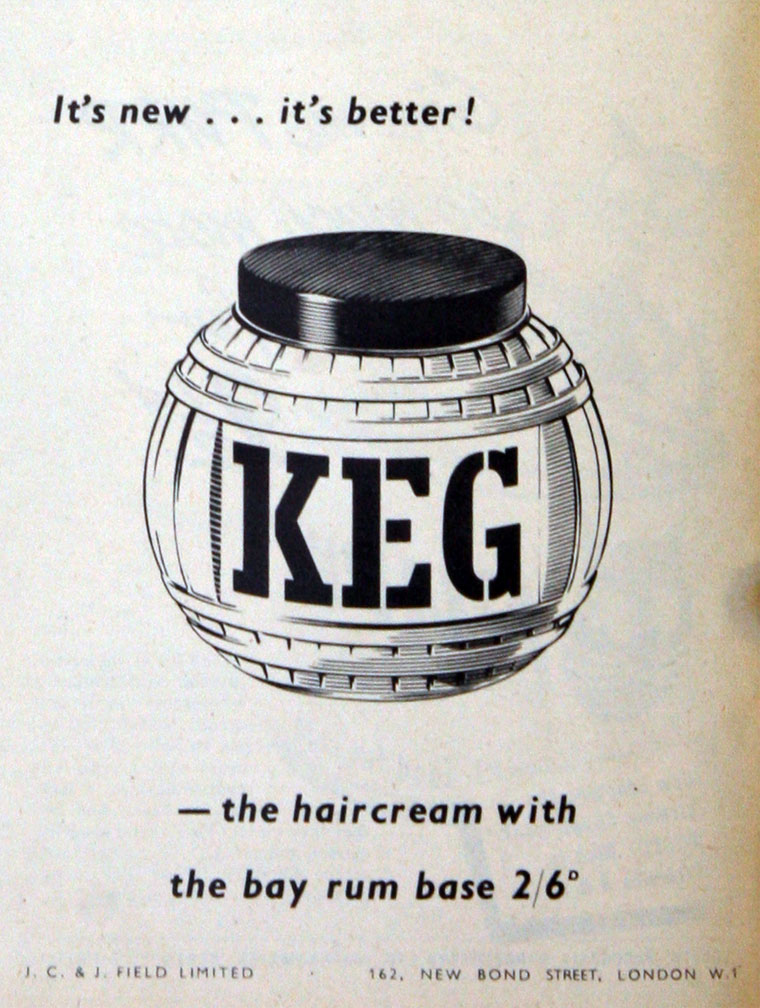 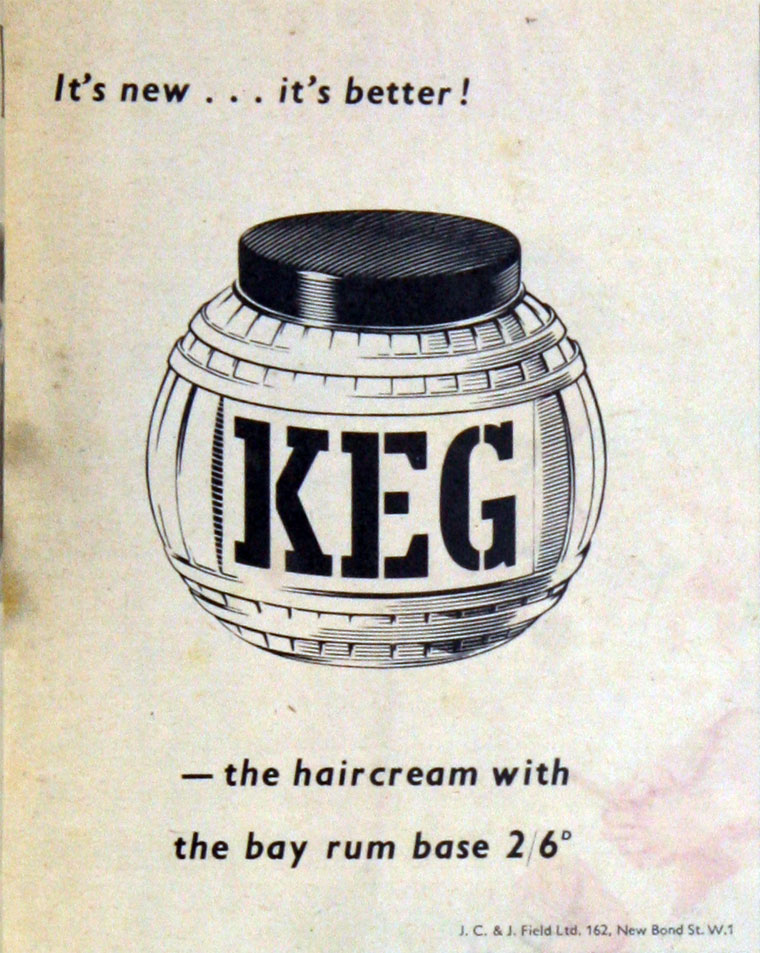 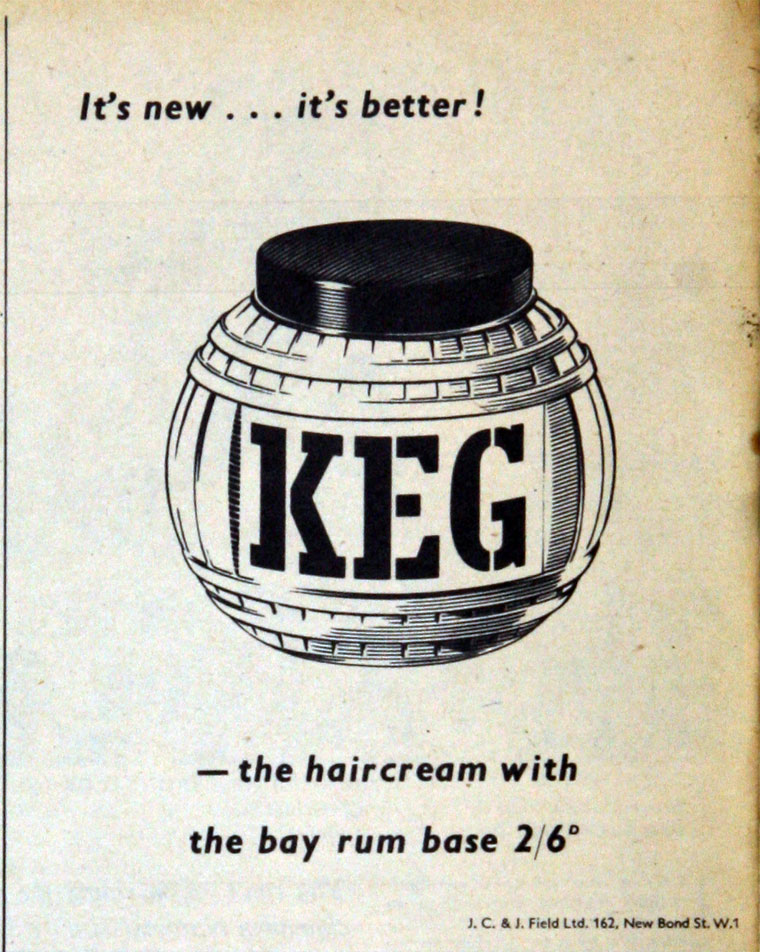 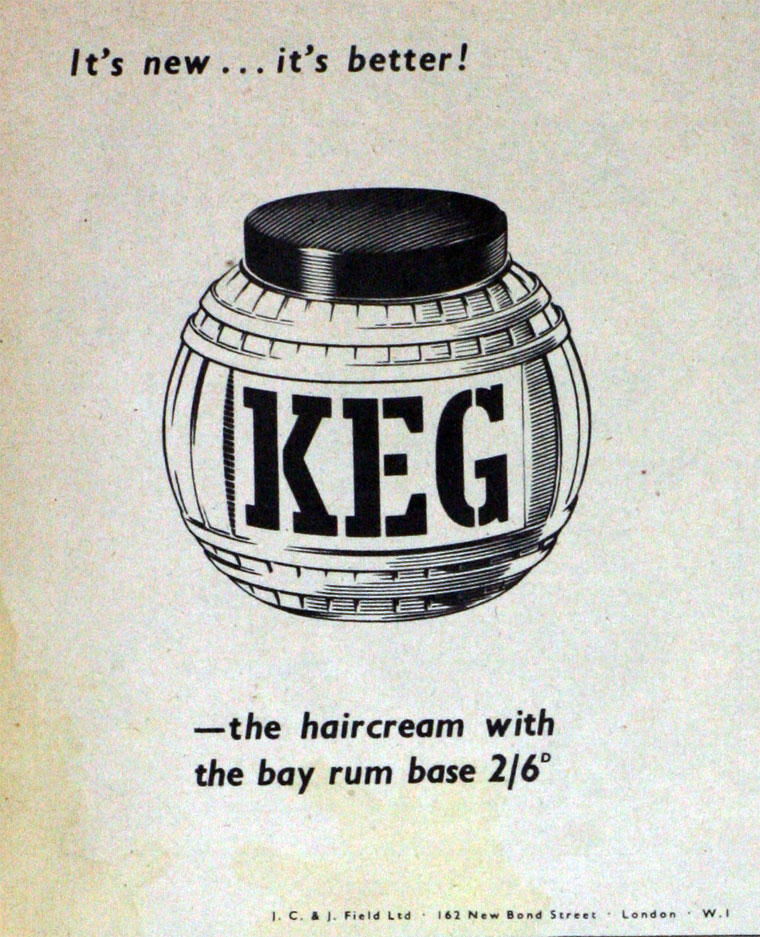 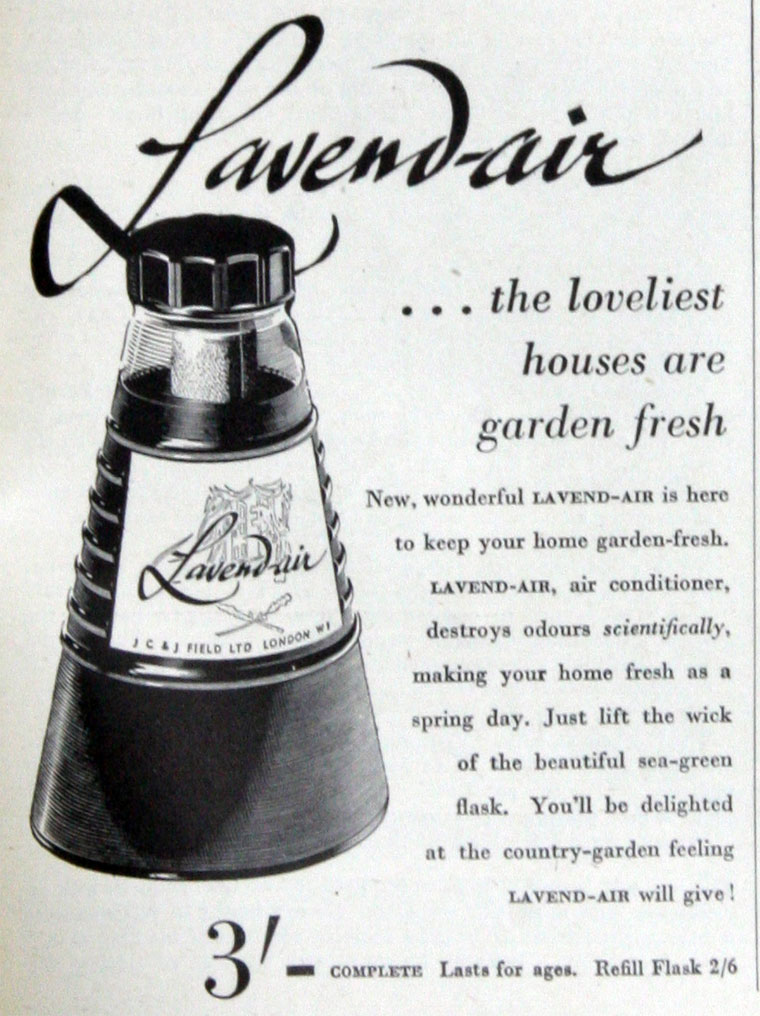 Founded by Thomas Field of Lambeth before 1642.

1768 John Field was listed as a wax-chandler of Lambeth

1800 The Field family business was known as John and Charles Field, candle makers from Lambeth Marshes.

1820 With the addition of another John, from the next generation of the family, the company became known as J. C. and J. Field.

c.1830 The title of John, Charles and John Field was adopted.

1873 Ozokerit candles for tropical climates. The Ozokerit refining process was apparently the cornerstone of the candle business.

1876 Trademarks were registered for the company, now known as candle manufacturers, by Arthur Field and his business partners Frederick Field and John Kingsford Field.

1887 The company was registered as J. C. and J. Field Ltd; the final member of the Field family left the board soon afterwards.

1888 The company absorbed another company and non-Field family members joined.

1897 The company was registered on 10 August, to take over the business of the firm of the same name, soap and candle makers at Lambeth and Bermondsey, and the scope of the company's business has since been added to. [1]

1903 Land obtained for a factory at Rainham, Essex.

1907 The manufacture of household soap started.

1912 The firm ceased to describe themselves as wax-chandlers.

1935 Toilet preparations were introduced as a new line.

1941 The company moved from Lambeth Marsh to Wimbledon

1954 Moved to Amersham; candles and soap were dropped from the product range.

1958 J. C. and J. Field Ltd was acquired by E. Griffiths Hughes of Manchester[2]. Its subsidiaries D. R. Collins and Jane Seymour (which owns all the shares in Goya) were to be sold to the chairman and his family.