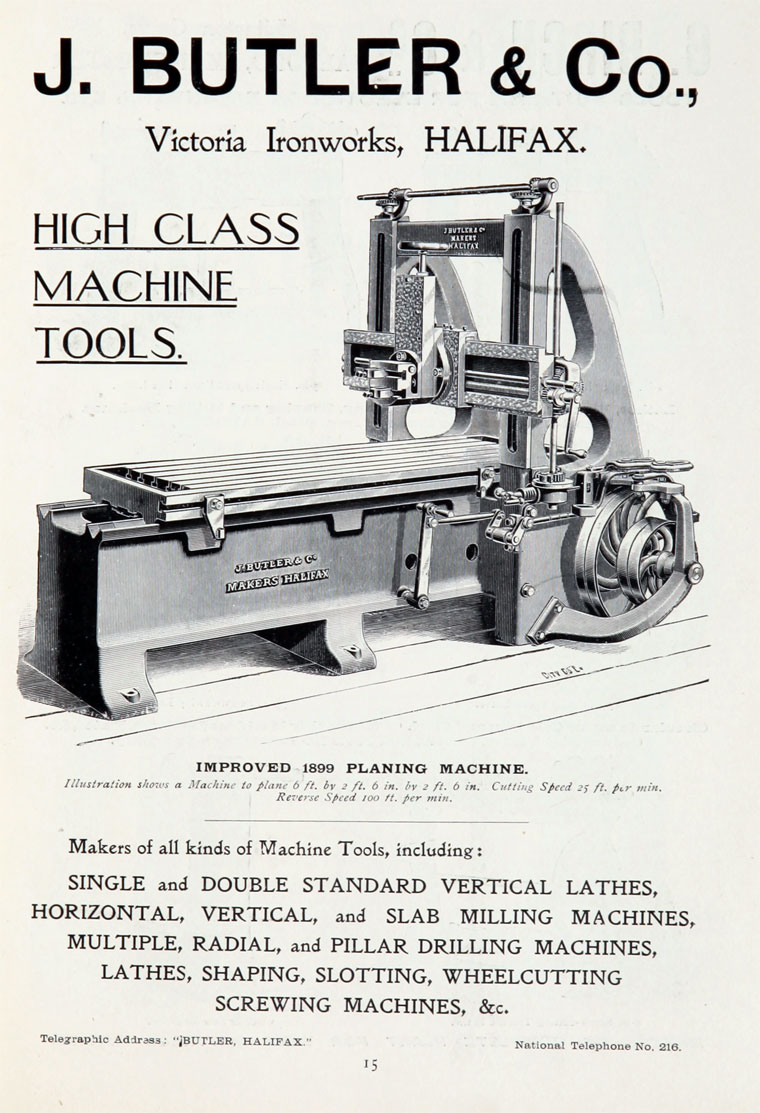 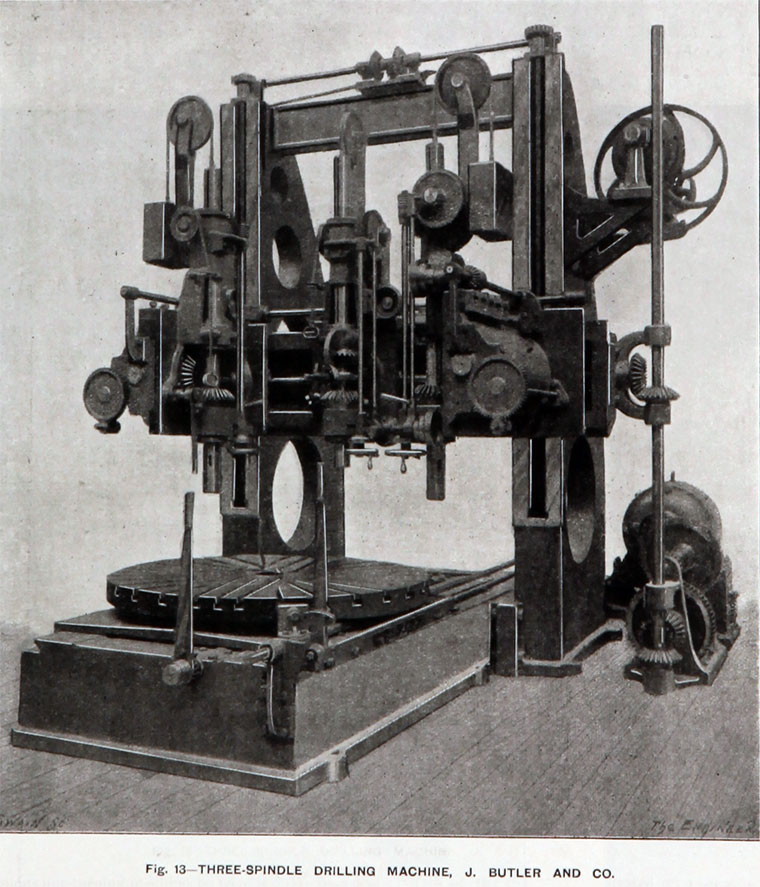 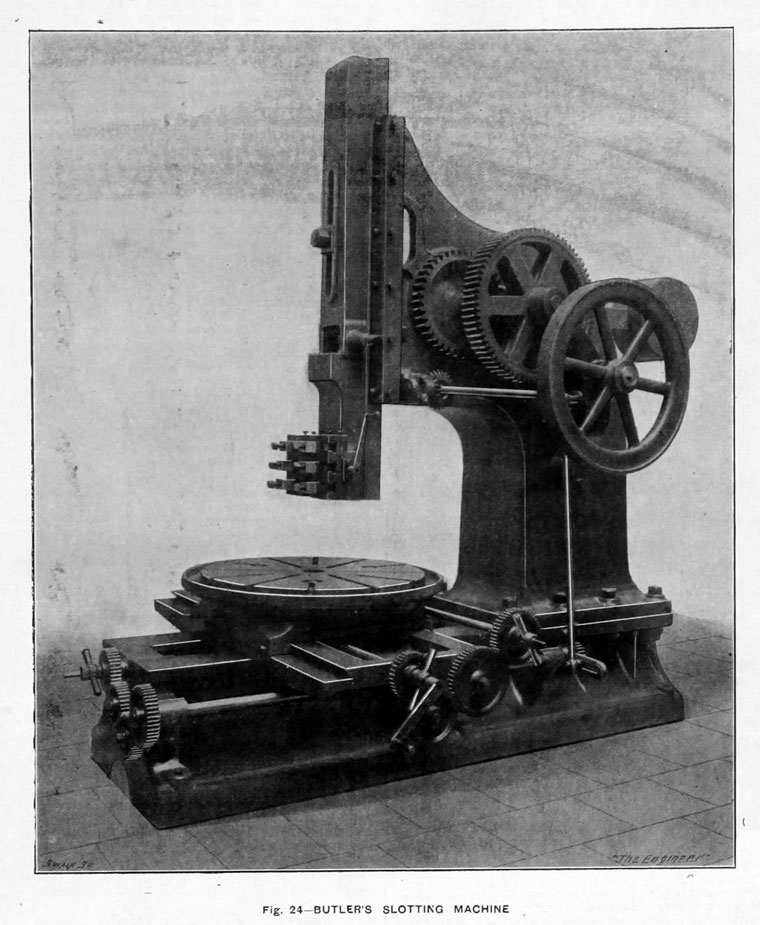 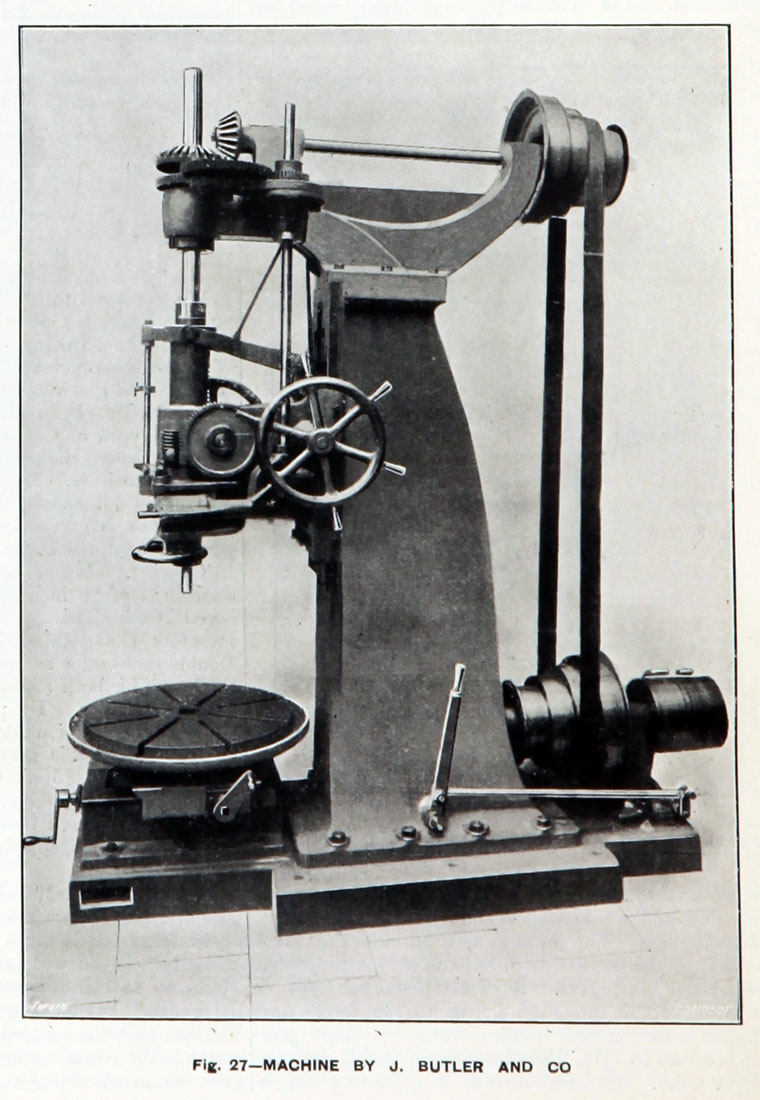 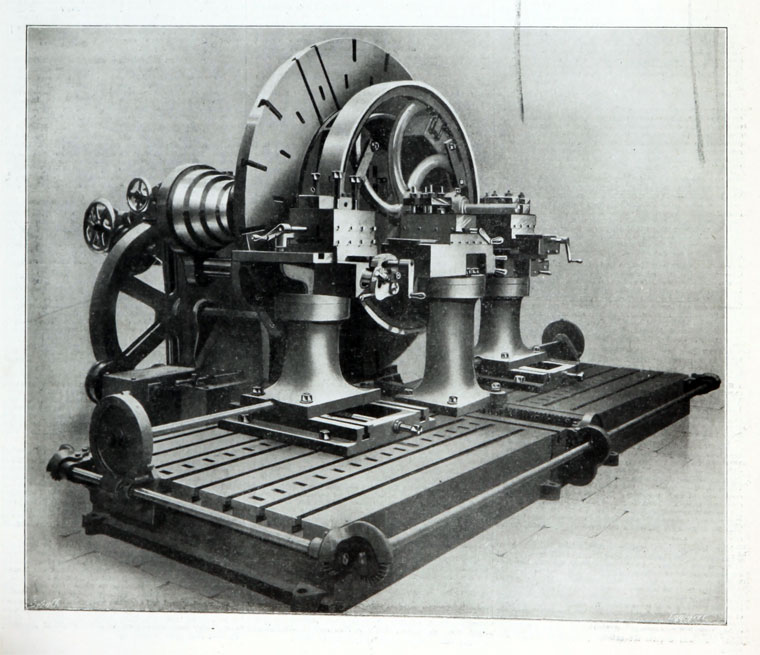 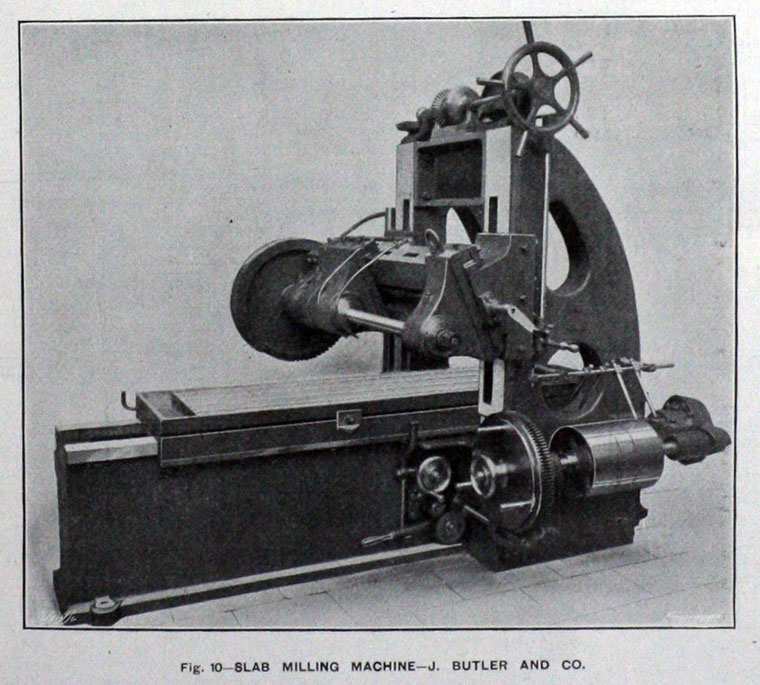 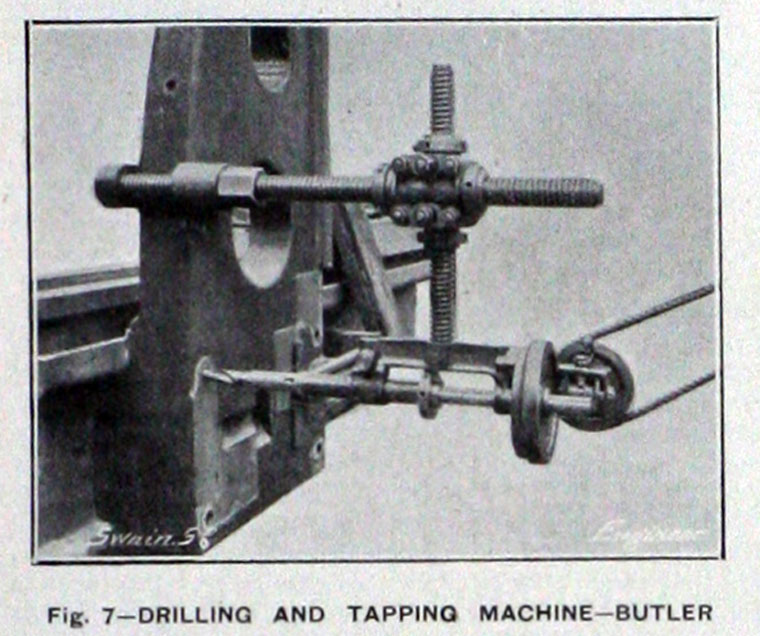 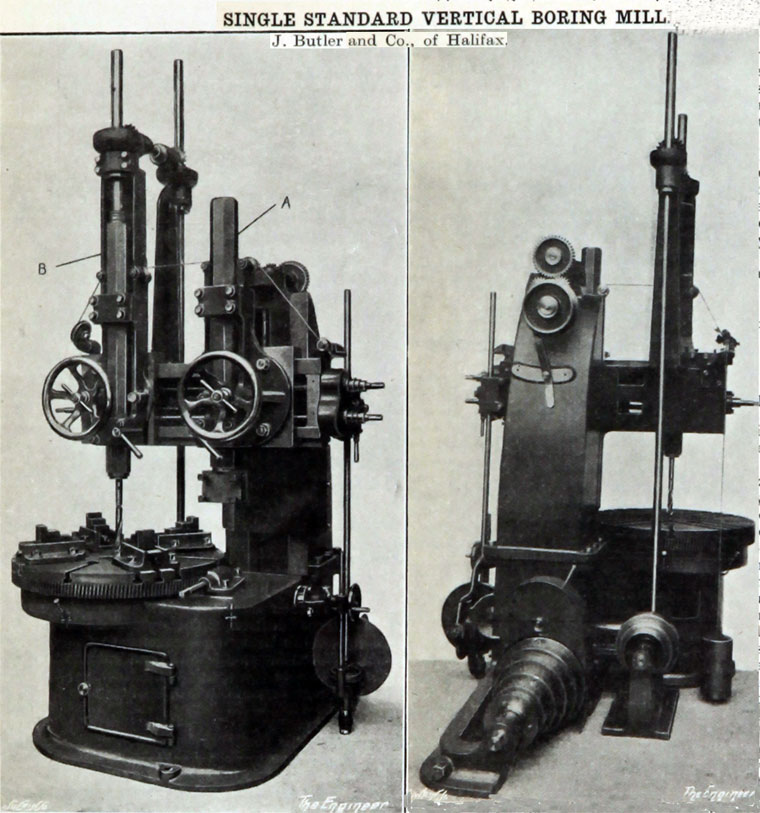 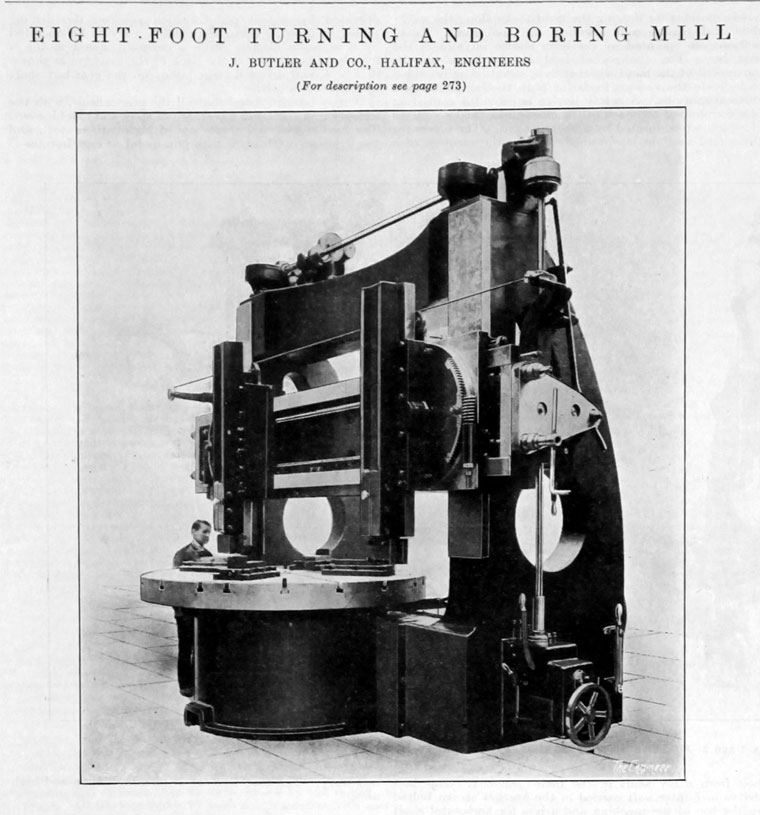 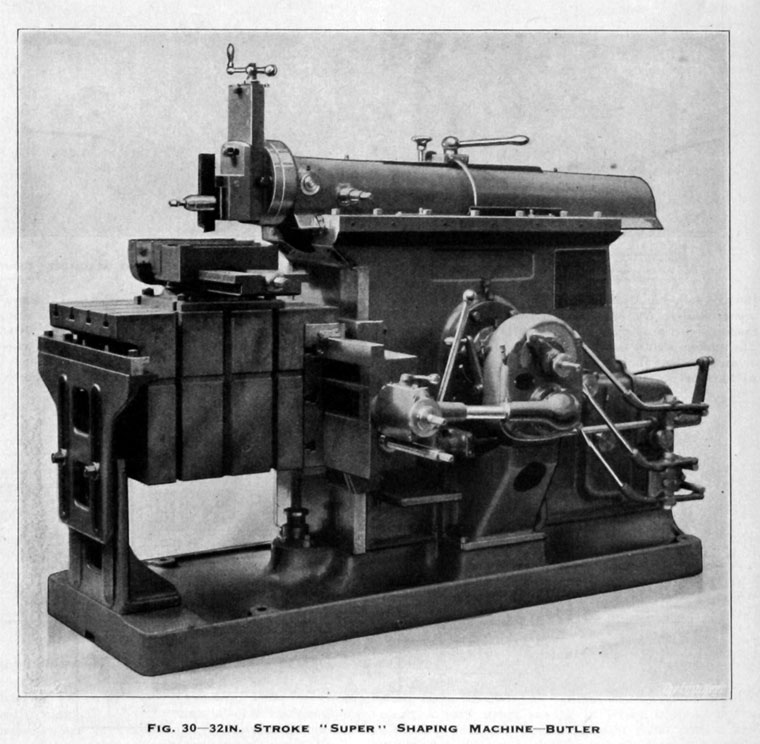 J. Butler and Co of Victoria Ironworks, Halifax were makers of machine tools.

Founded by James Ryder Butler who was an apprentice engineer at the Dean Clough Mills in the 1850s.

By 1872 he had changed from making textile machinery to machine tools. Moved to Victoria Iron Works, Halifax.

1876 The partnership between George Dennis and James Butler, machine tool makers of Halifax, was dissolved[2]

1880 Butlers moved into premises on Adelaide Street, Halifax which included a foundry.

1917 The larger Mile Thorn Works was opened a short distance away, in addition to the Adelaide Street works. This company made a wide range of machines including lathes and planing machines.