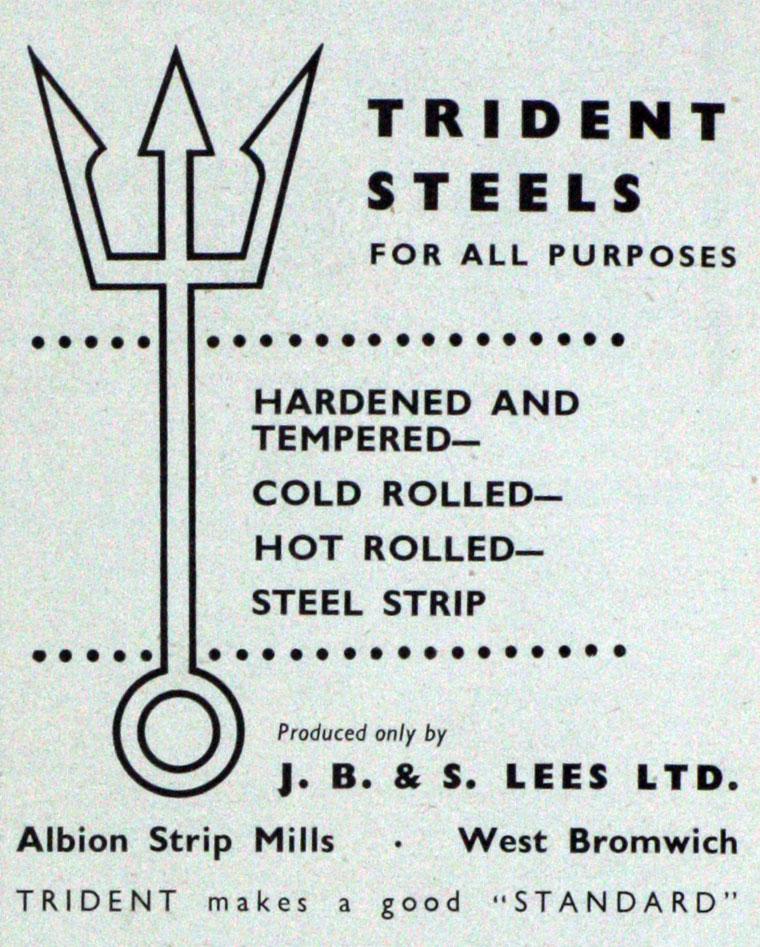 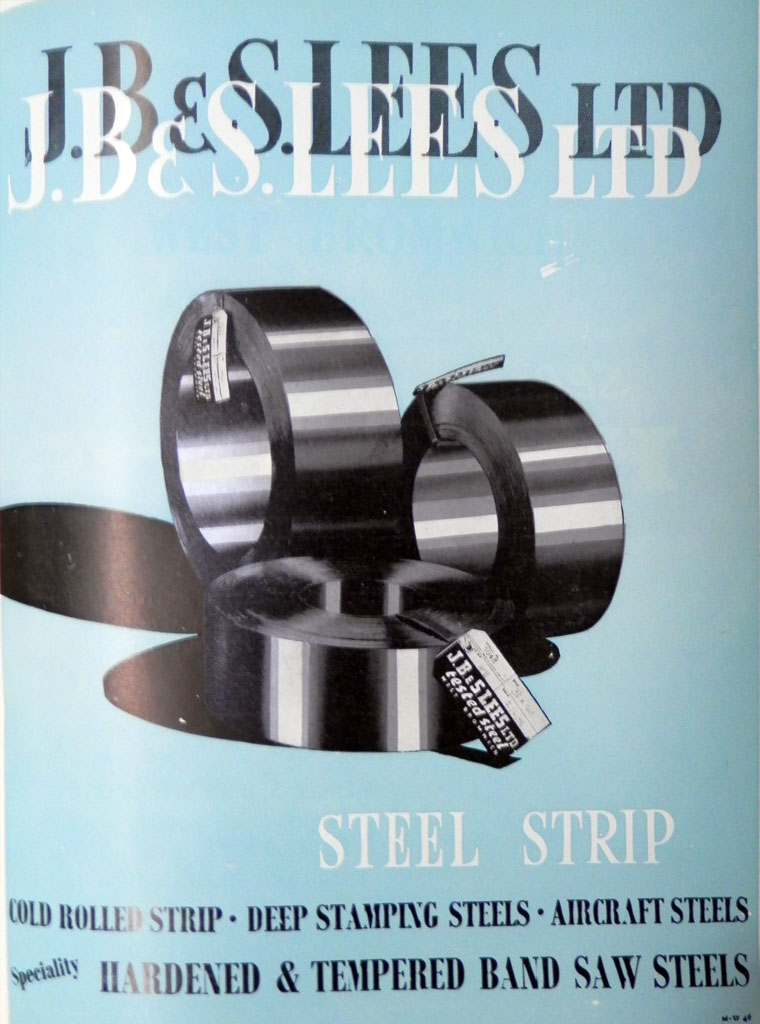 1913 Installed new strip mill[2] from 1 in. to 6 in. wide; the plant was constructed from the designs and under the supervision of Mr. John W. Hall, consulting engineer, of Birmingham.

1960 Acquired by Harper Engineering and Electronics