Grace's Guide is the leading source of historical information on industry and manufacturing in Britain. This web publication contains 137,479 pages of information and 221,873 images on early companies, their products and the people who designed and built them. 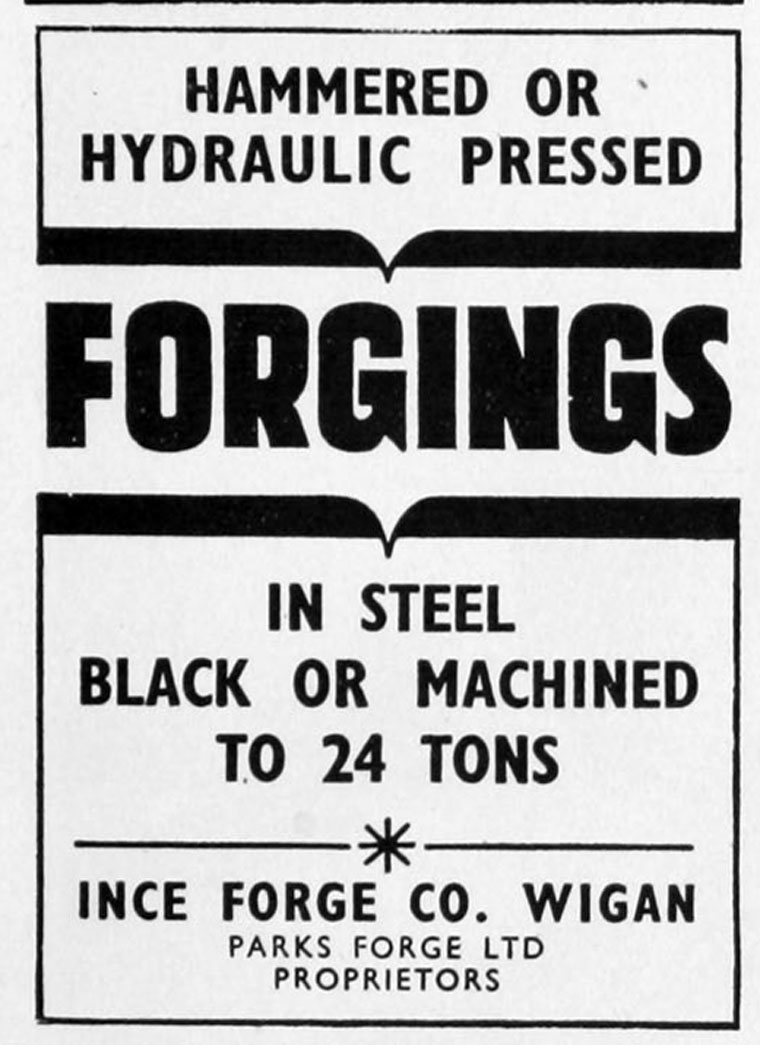 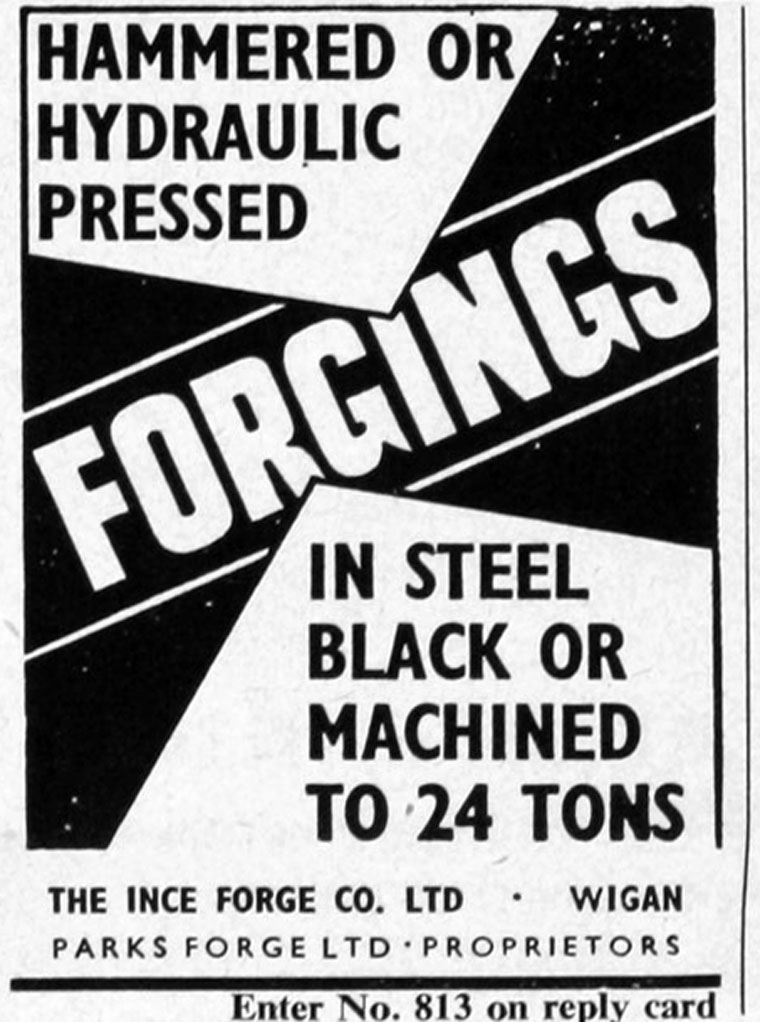 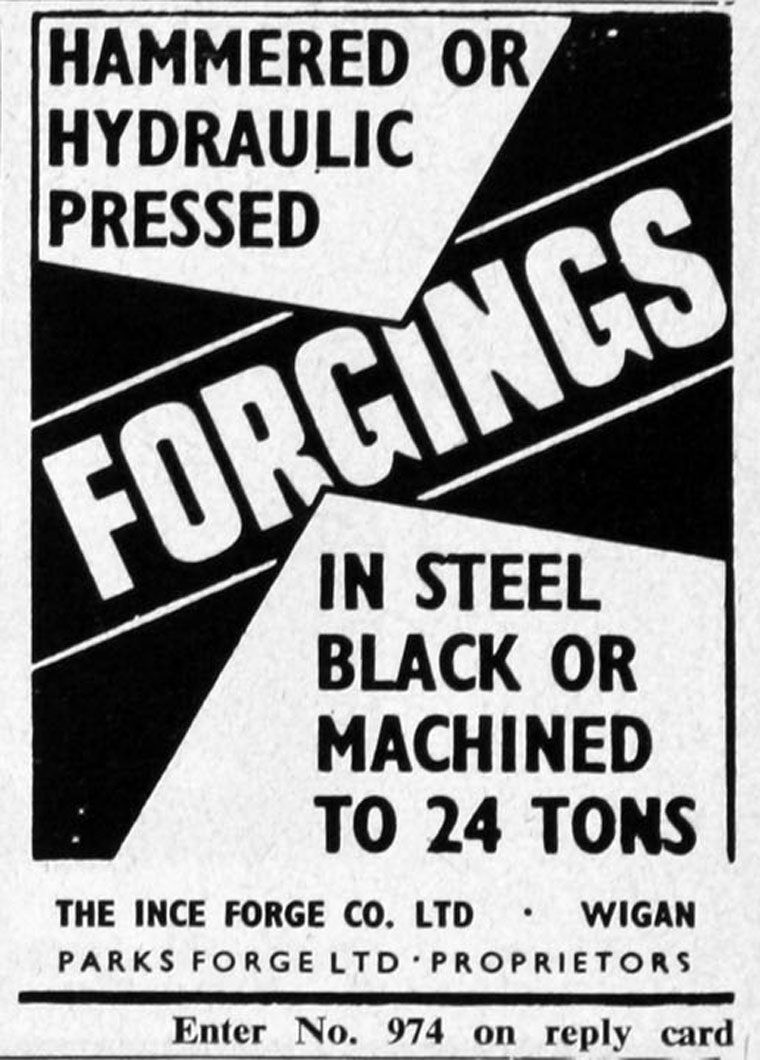 1871 Built one locomotive for the South Devon Railway

1878 Three sets of parts were dispatched to the GWR.