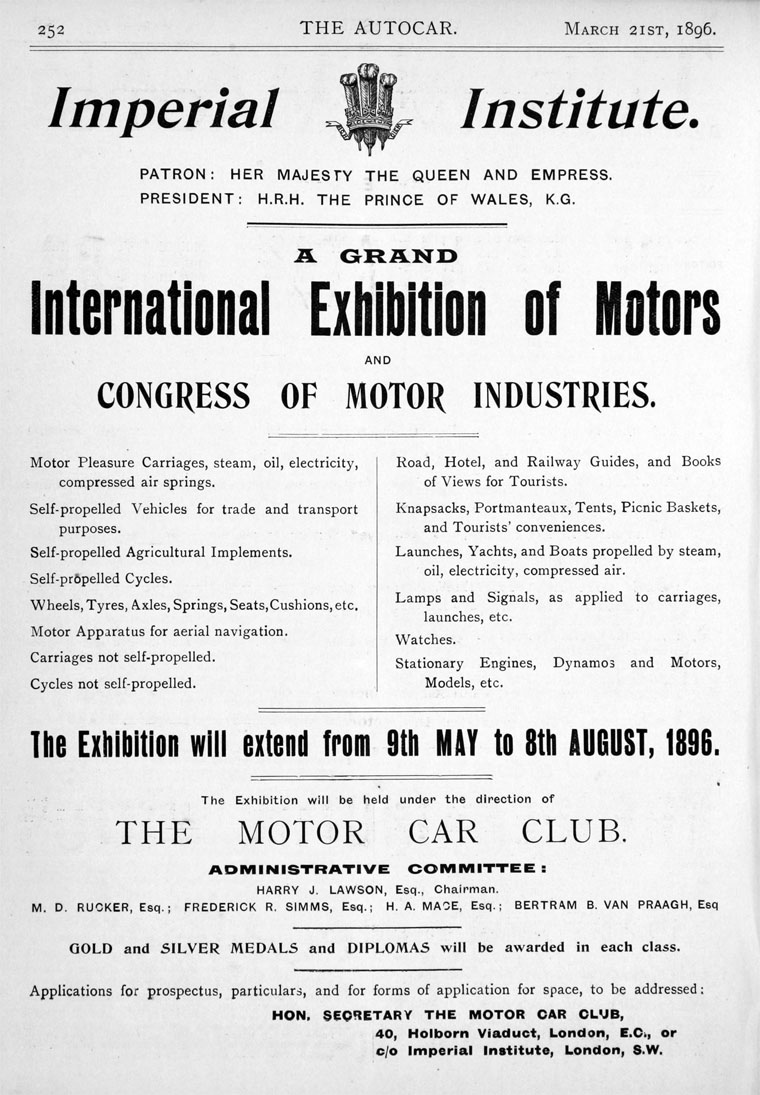 The Imperial Institute was established in 1887 as a result of the Colonial and Indian Exhibition of 1886 by the governments of the United Kingdom and several countries of the British Empire to promote research which would benefit the empire. Initially this was strongly biased towards scientific research that supported the industrial and commercial development of the dominions and colonies.

The Imperial Institute was from 1893 housed in a building on Exhibition Road, South Kensington. The building was designed by Thomas Edward Collcutt and built by John Mowlem and Co from 1887–1894; it was paid for by public subscription. Originally, it had three copper-roofed Renaissance-style towers, but a single 85-metre tower, Queen's Tower, is all that remains of the Imperial Institute after demolition in the 1950s and 1960s to make way for Imperial College.