Grace's Guide is the leading source of historical information on industry and manufacturing in Britain. This web publication contains 146,096 pages of information and 231,598 images on early companies, their products and the people who designed and built them. 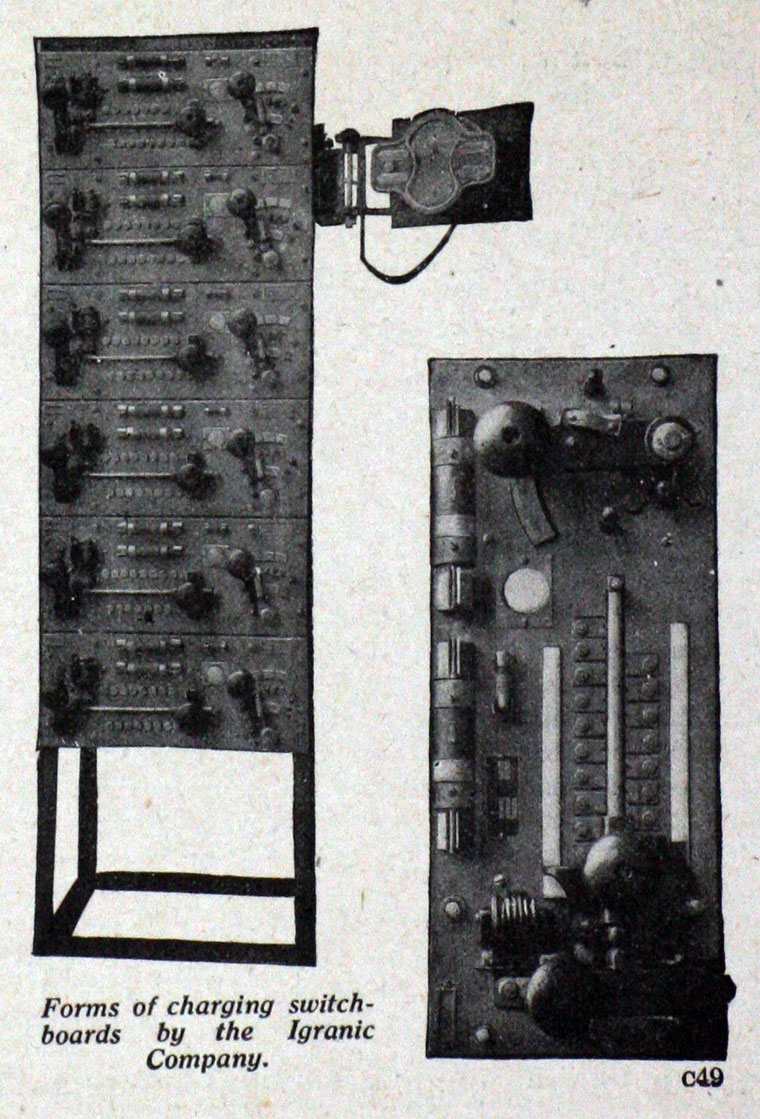 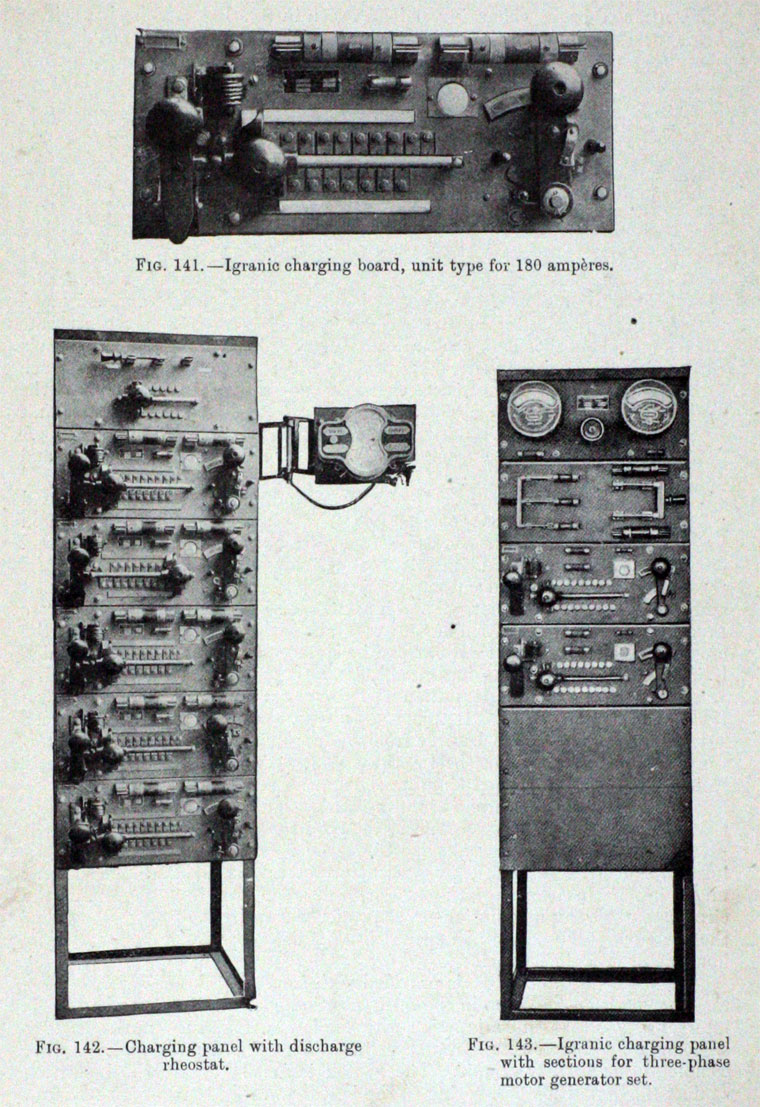 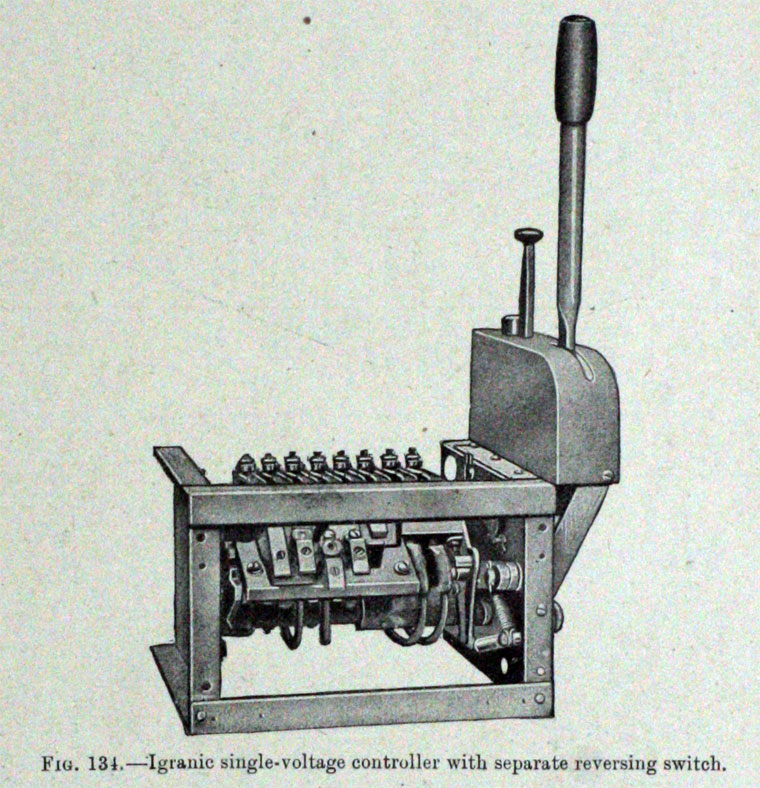 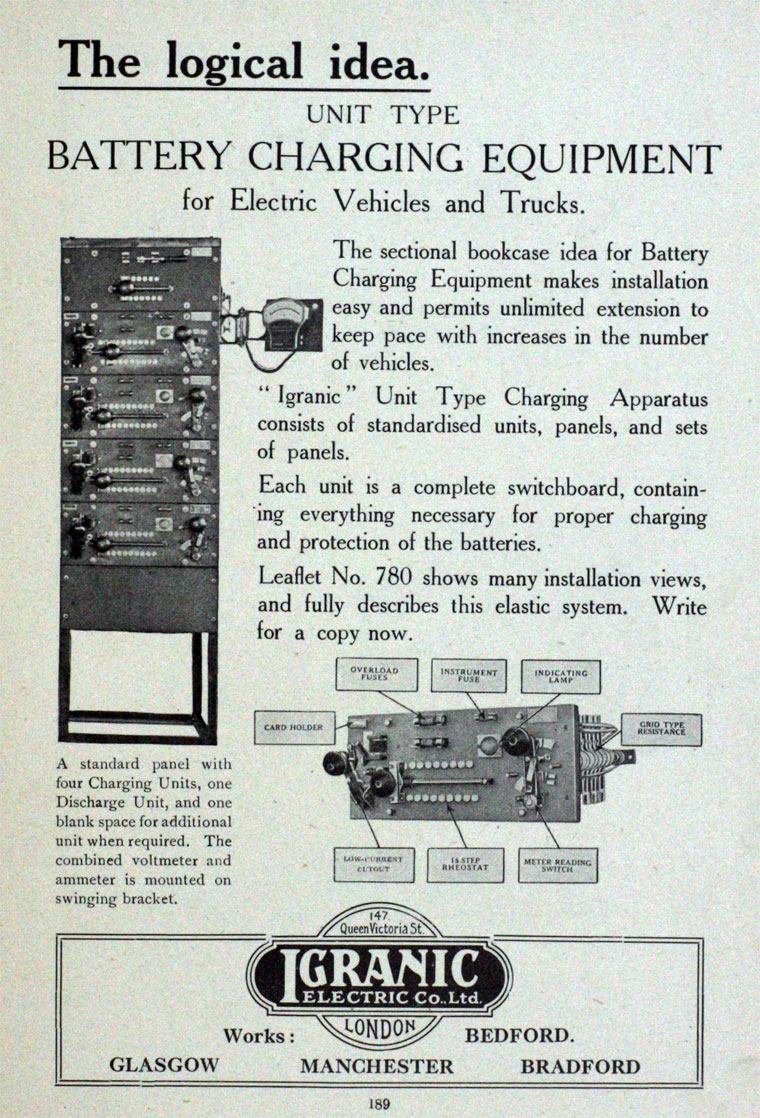 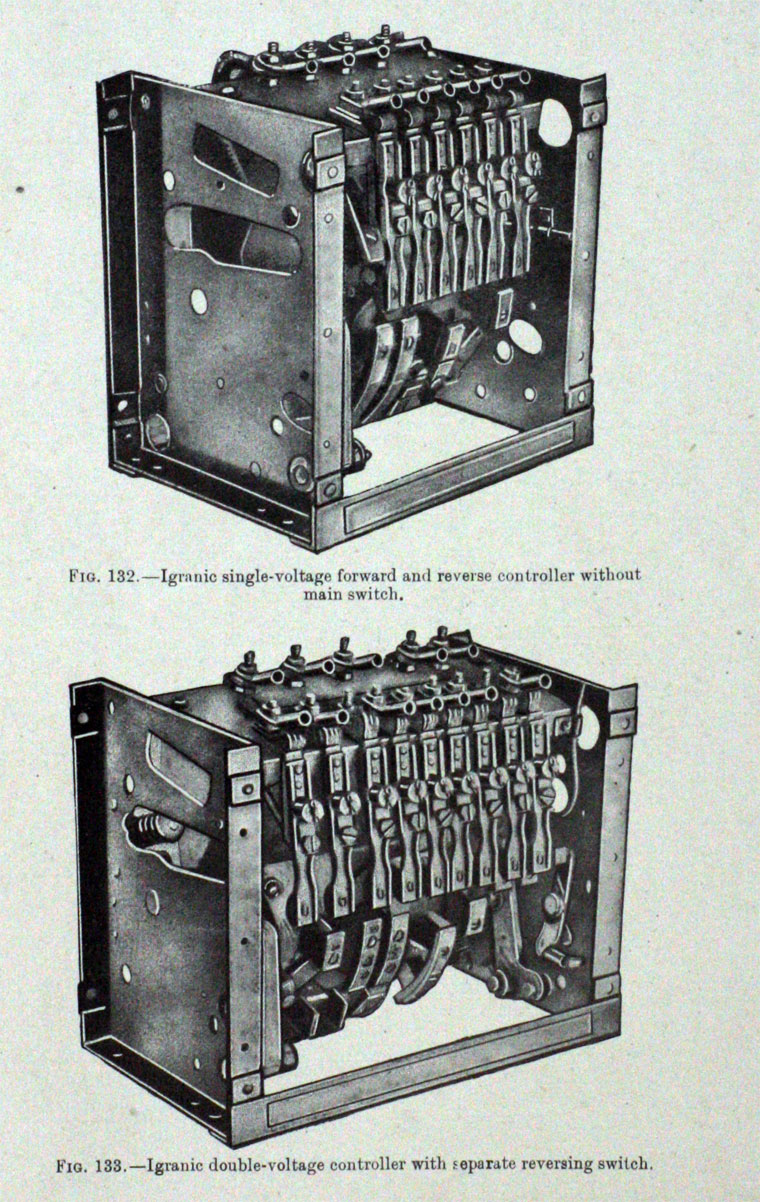 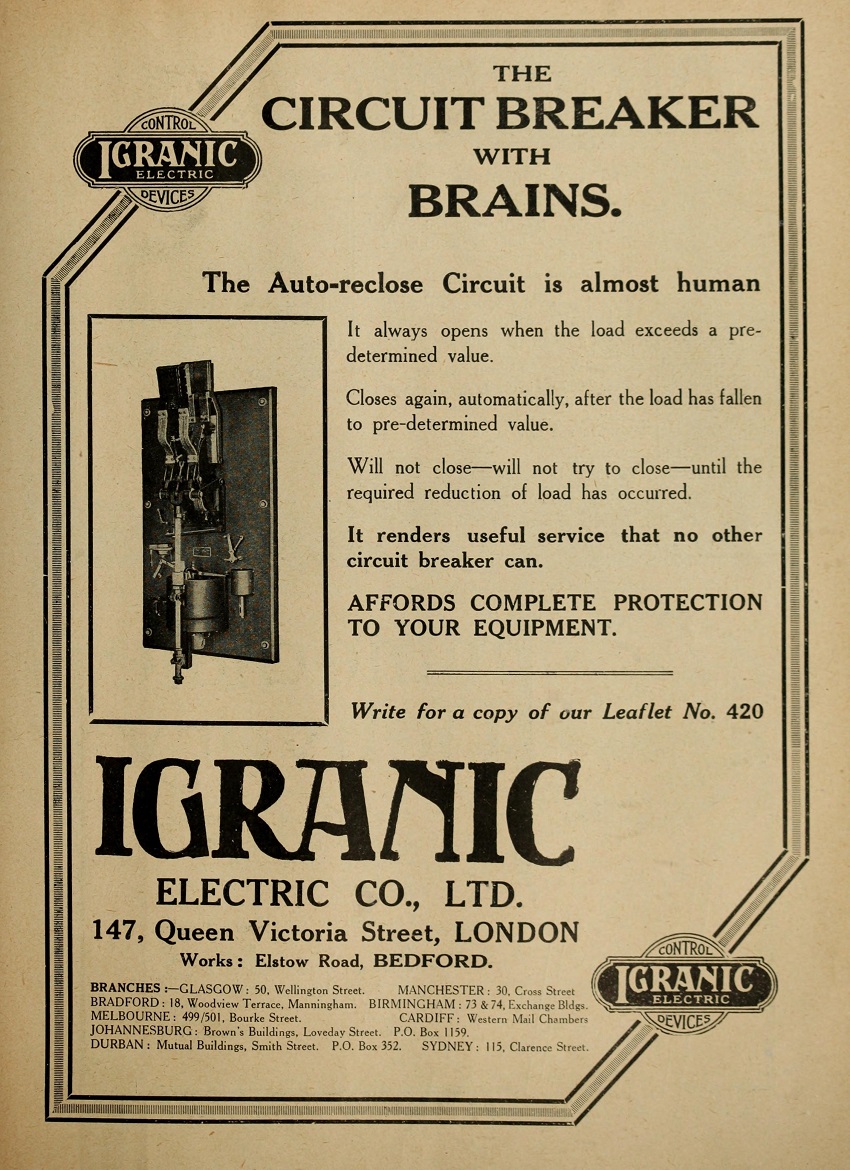 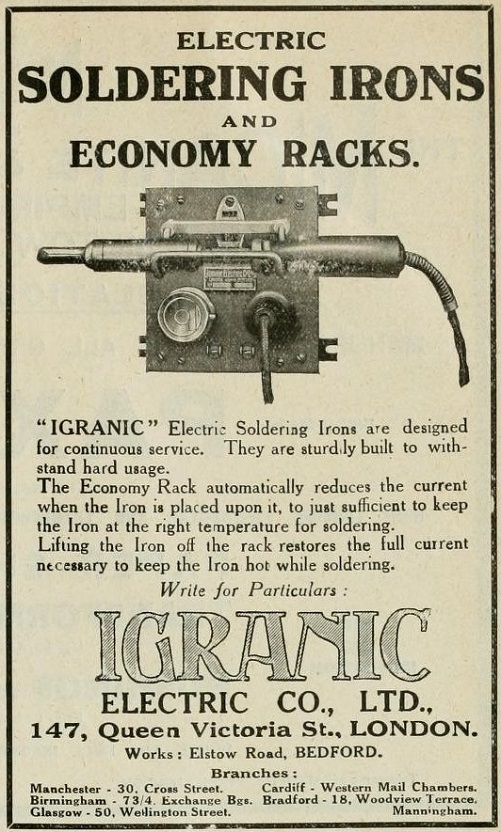 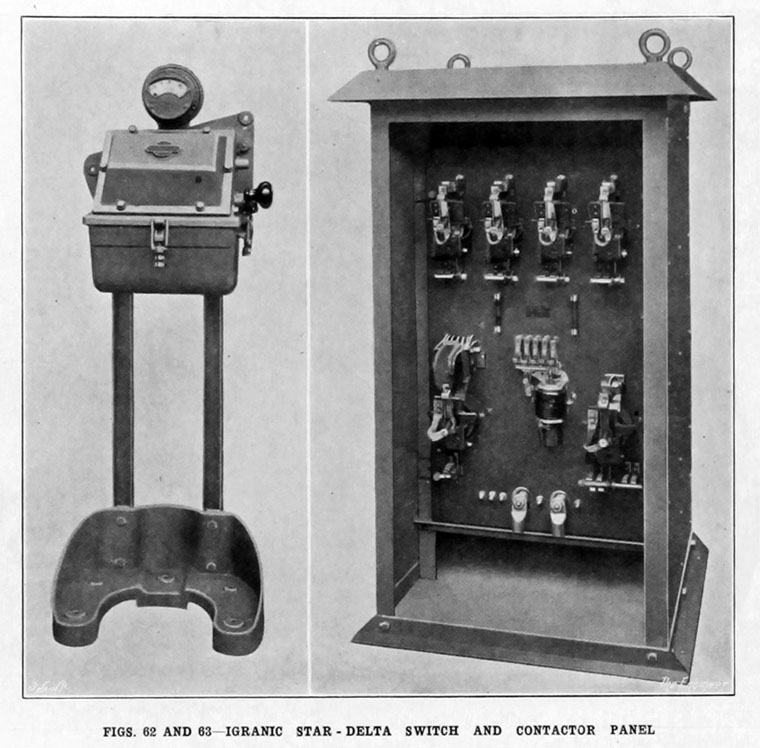 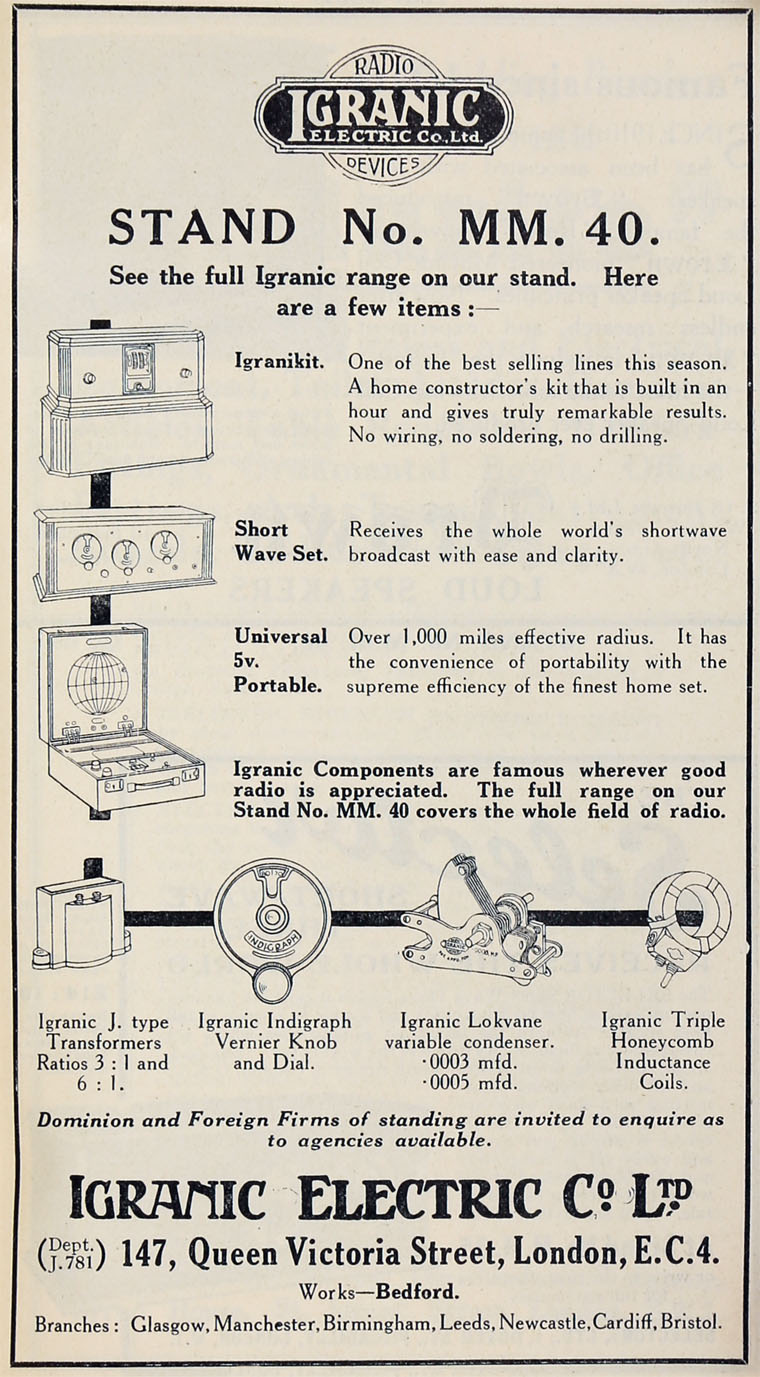 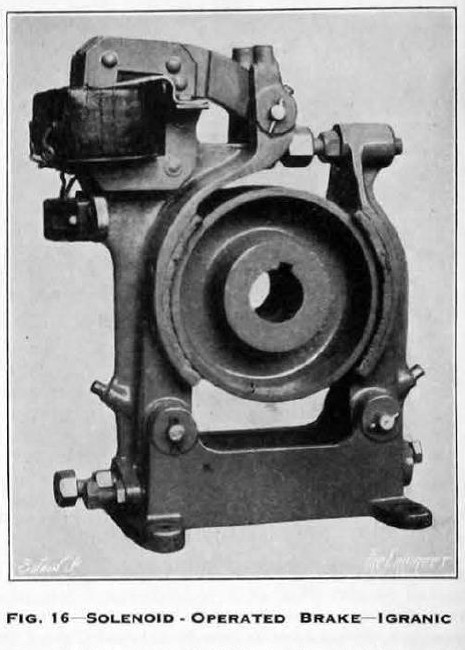 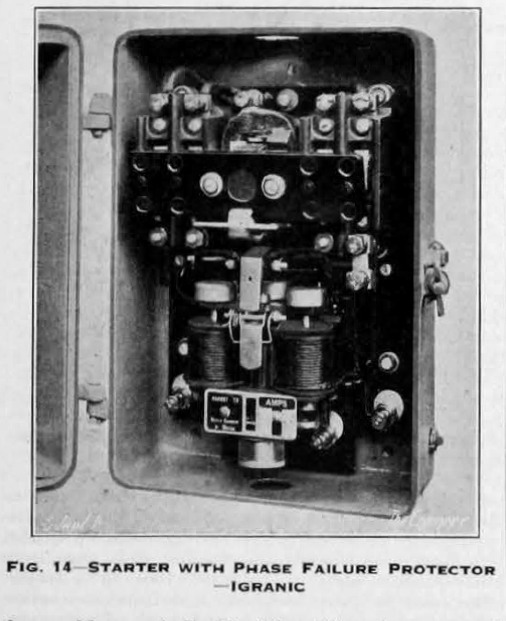 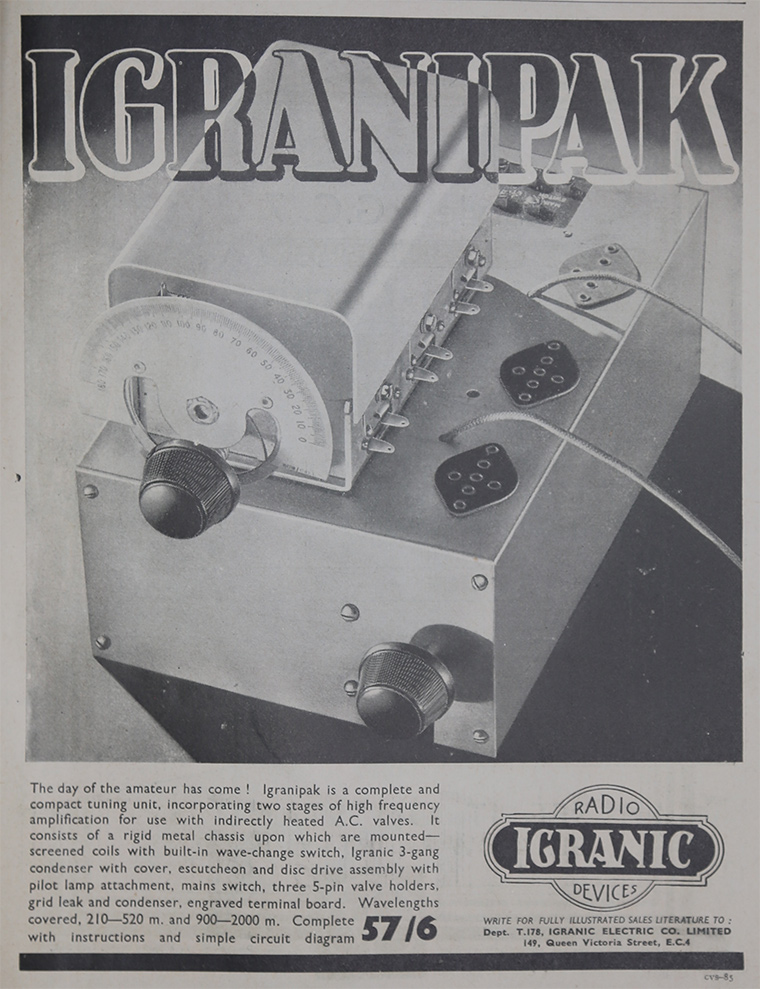 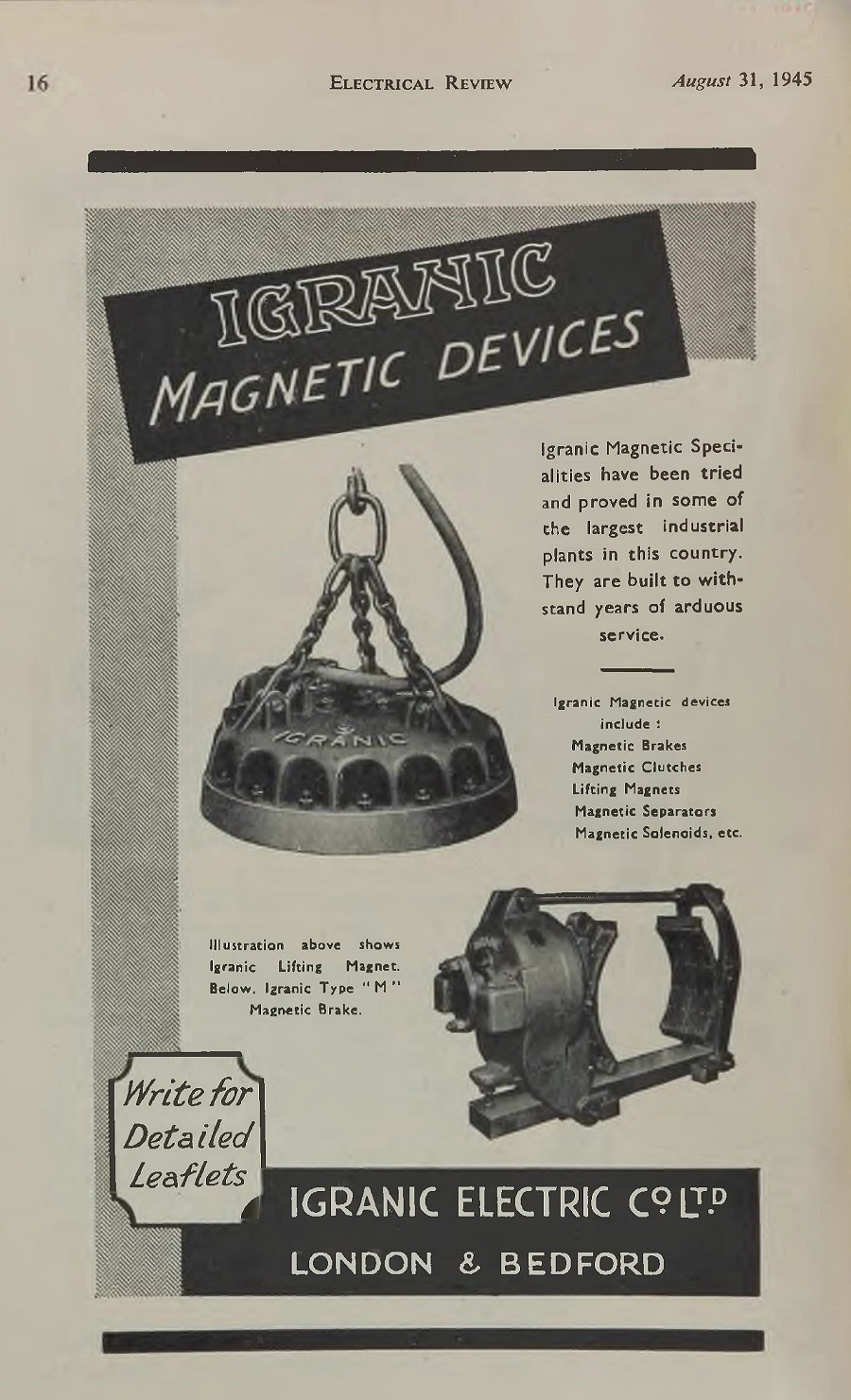 1913 Private company established in order to make and further develop the patented control gear of the Cutler-Hammer Manufacturing Co in Britain.

Also took over the business of Adams Manufacturing Co[1]

1920 September. Exhibited at the Machine Tool and Engineering Exhibition at Olympia with chargers for accumulators used in electric trucks. [2]

1924 Patent - Improvements in or relating to means for inductively coupling electric circuits.

1946 Patent - Improvements in or relating to electrical contacts.