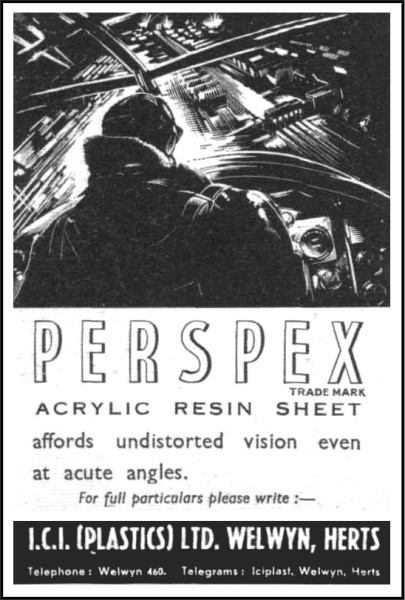 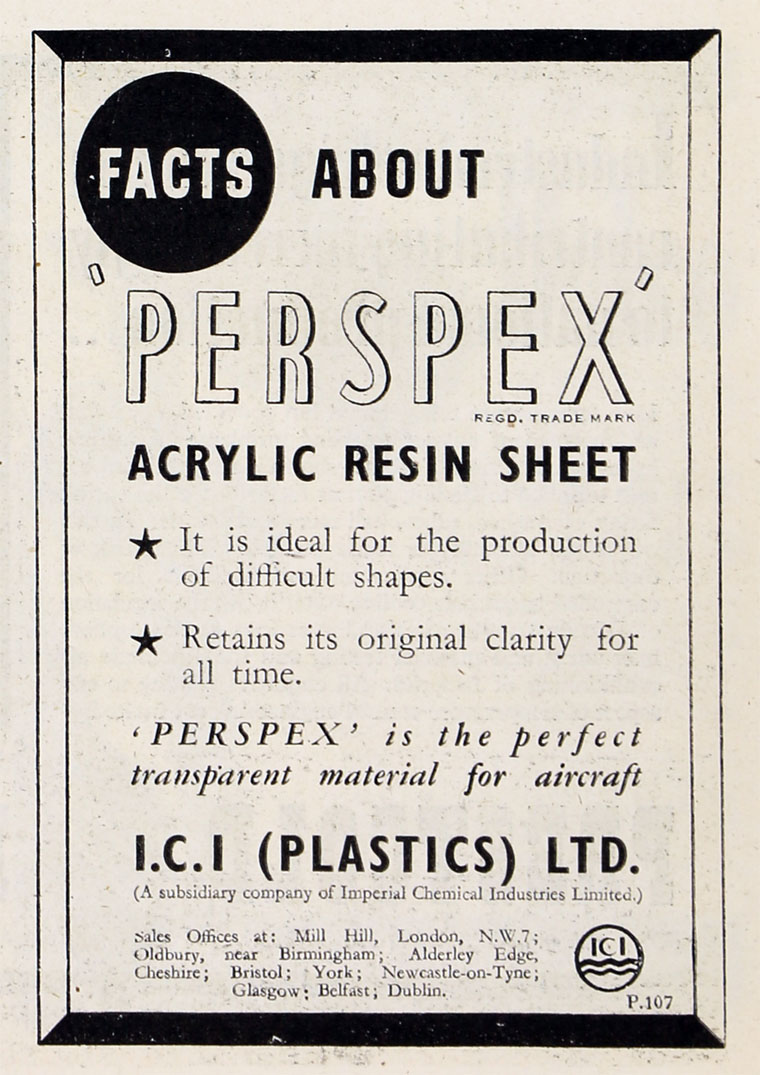 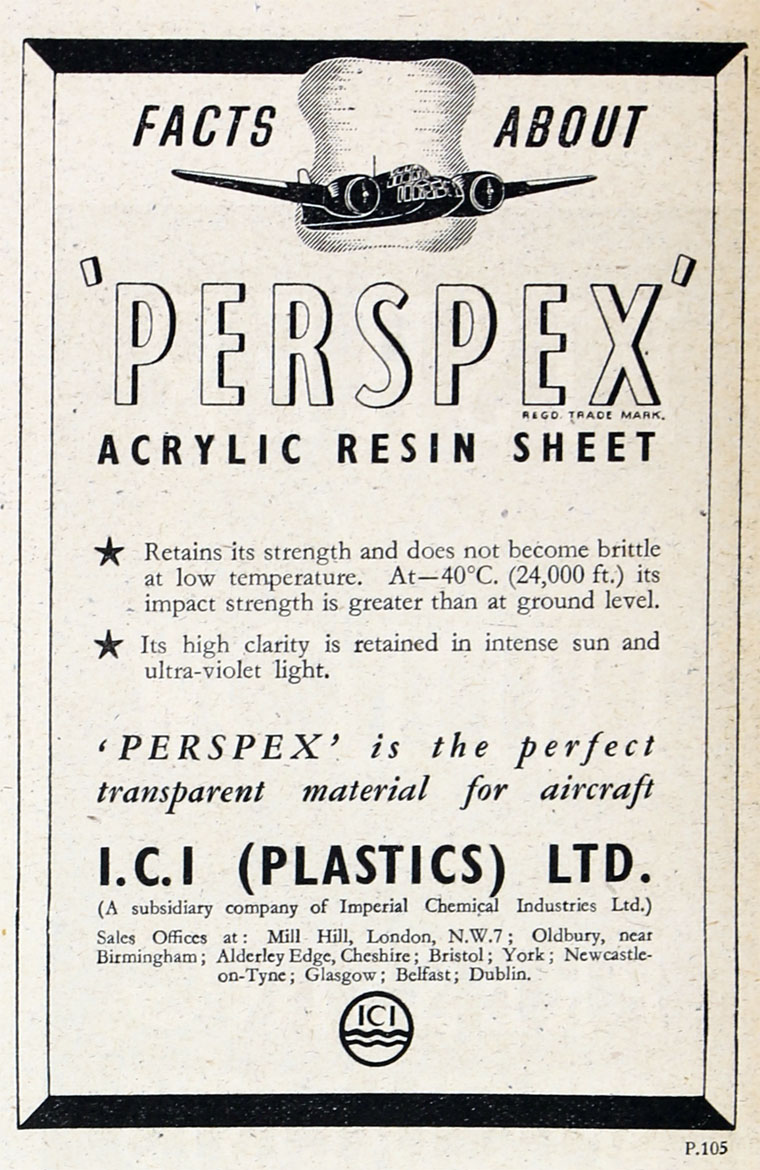 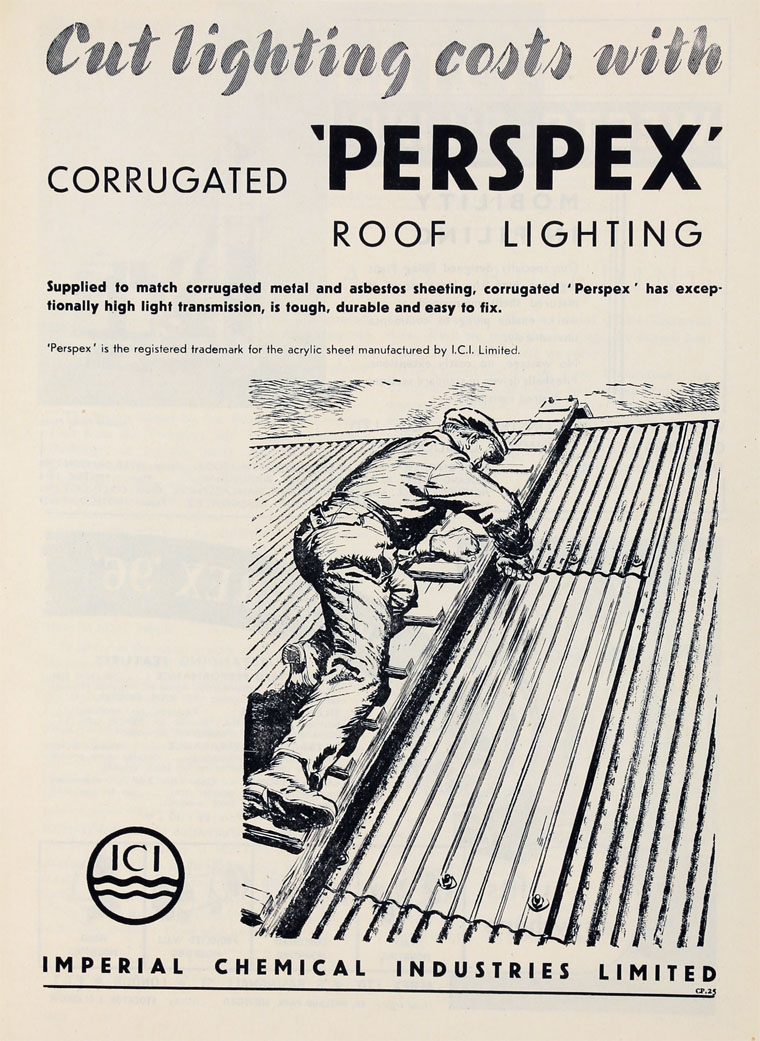 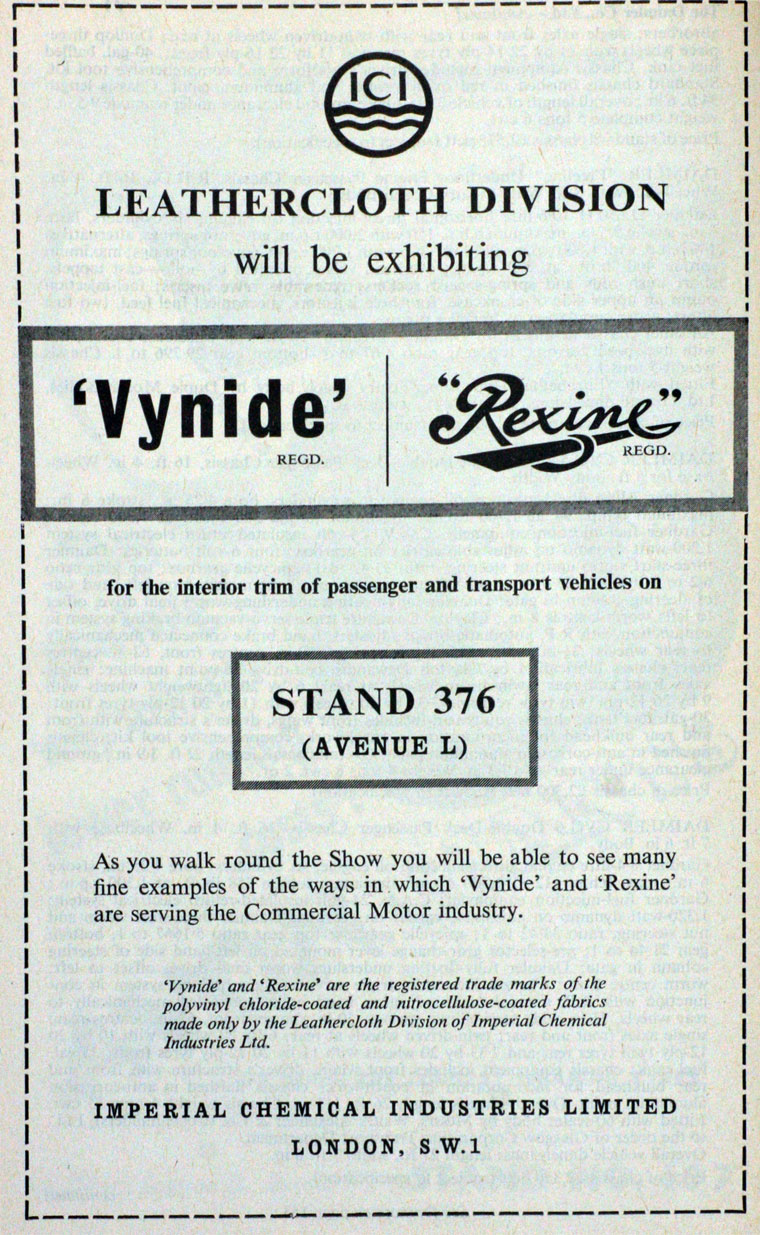 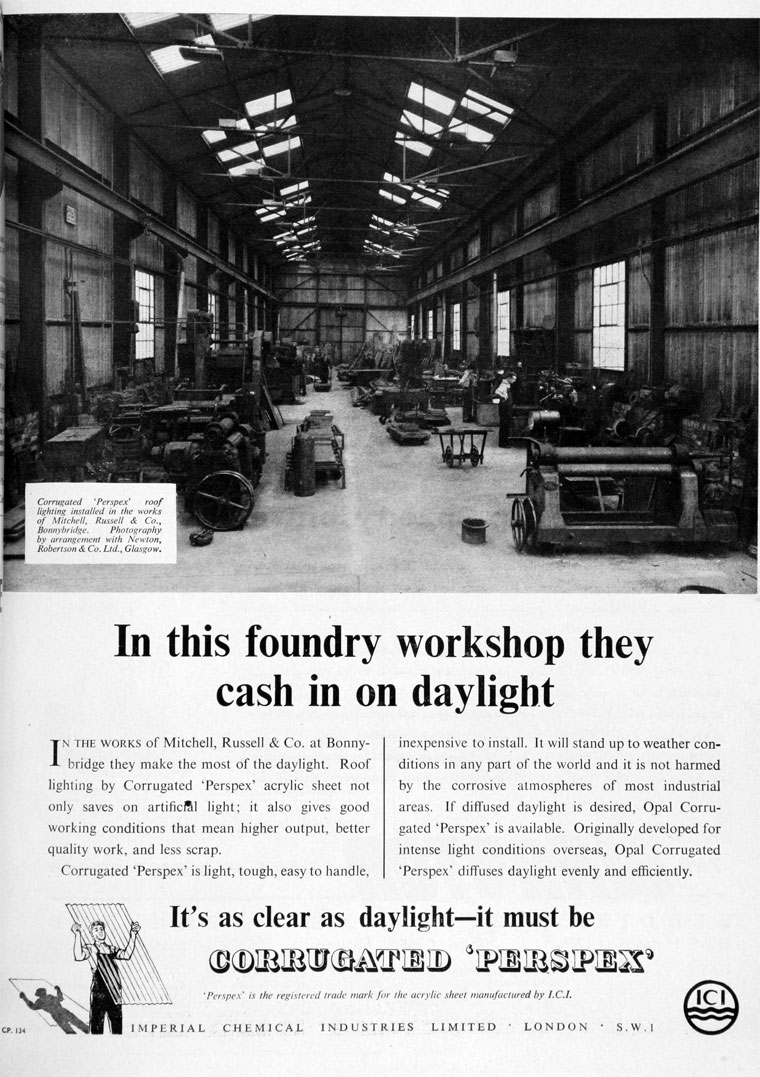 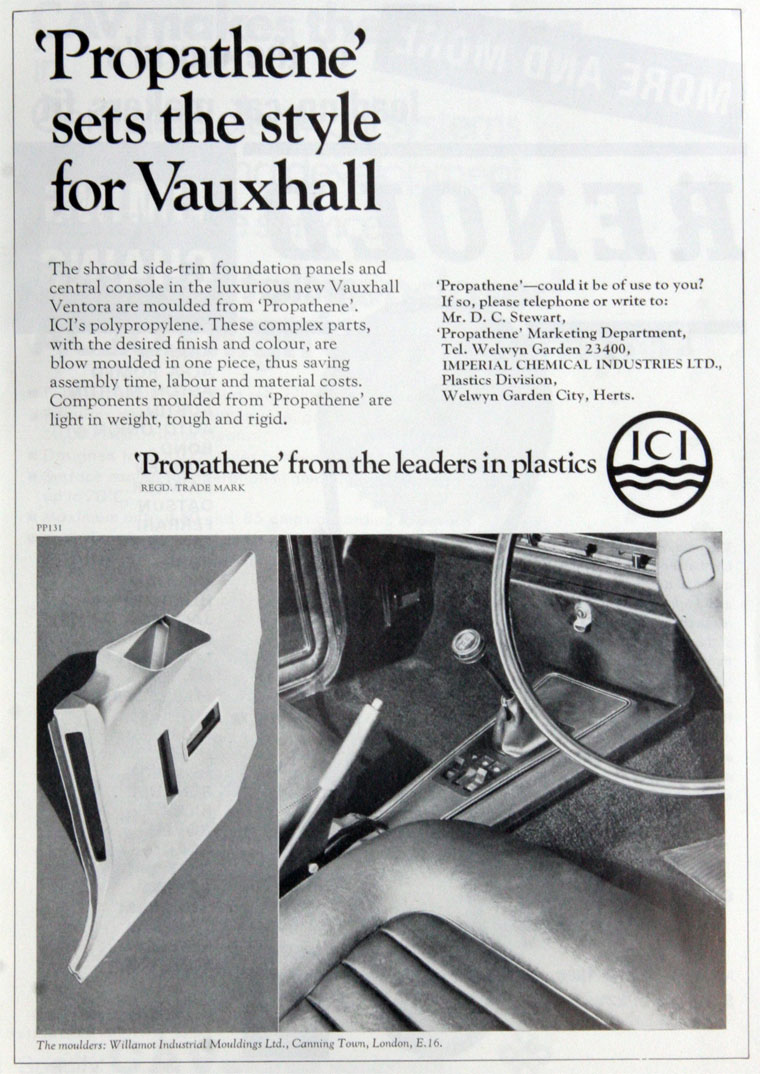 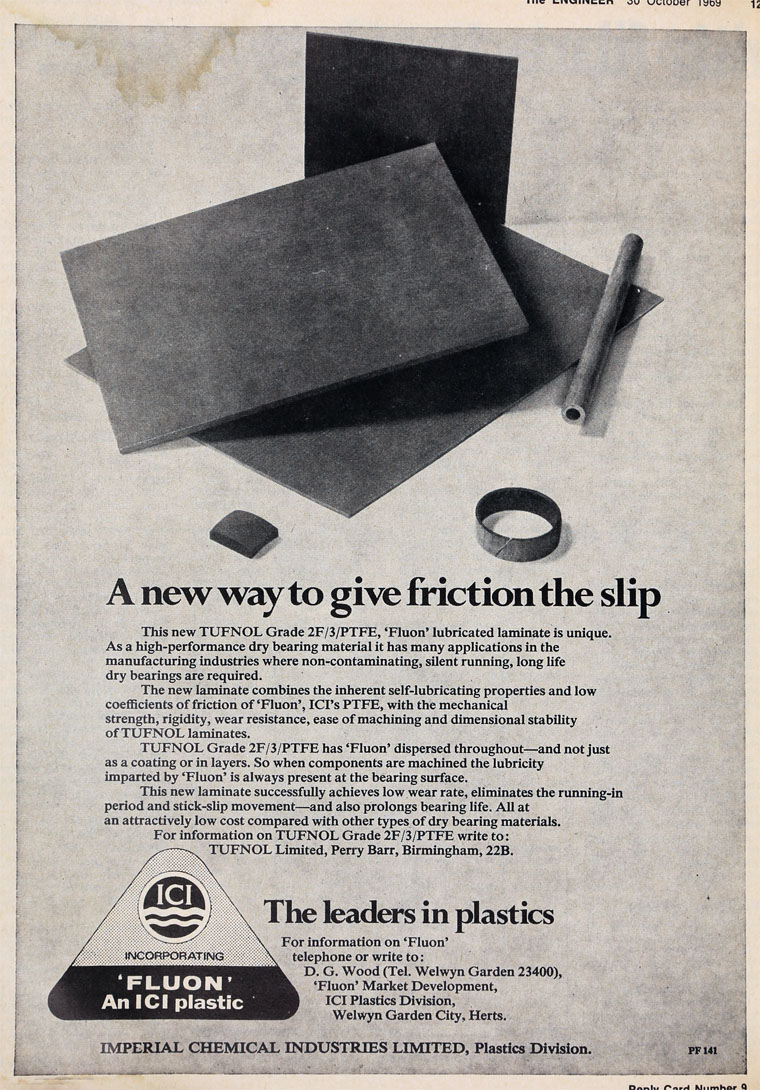 1932/3 John Crawford of the Explosives Division, developed the first commercial synthesis of poly-methyl methacrylate, Perspex, building on work that he and Rowland Hill of Dyestuffs had done.

1934 ICI's General Chemicals Division at Billingham was assigned the development and production of the new product.

1937 Formation of the ICI Plastics Division which took over development of polyethylene as a moulding compound.

1981 ICI was restructuring its heavy chemicals operations and decided to merge Mond Division plant at Bain Works, Teeside, into its Petrochemical and Plastics Division activities.[4]