Grace's Guide is the leading source of historical information on industry and manufacturing in Britain. This web publication contains 145,028 pages of information and 230,666 images on early companies, their products and the people who designed and built them. 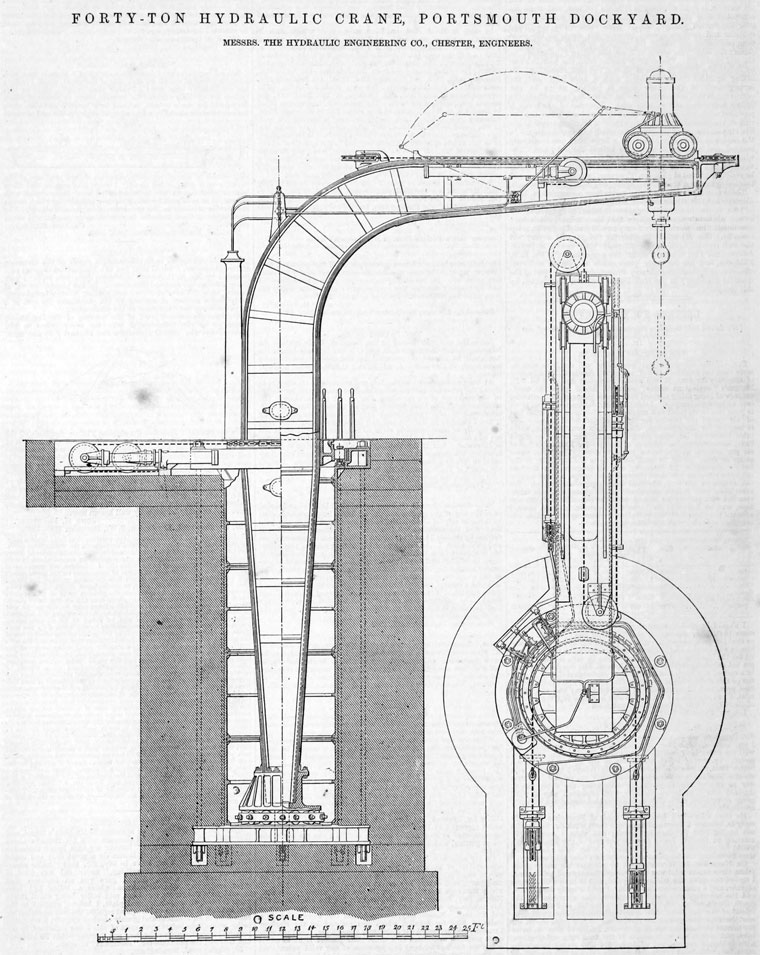 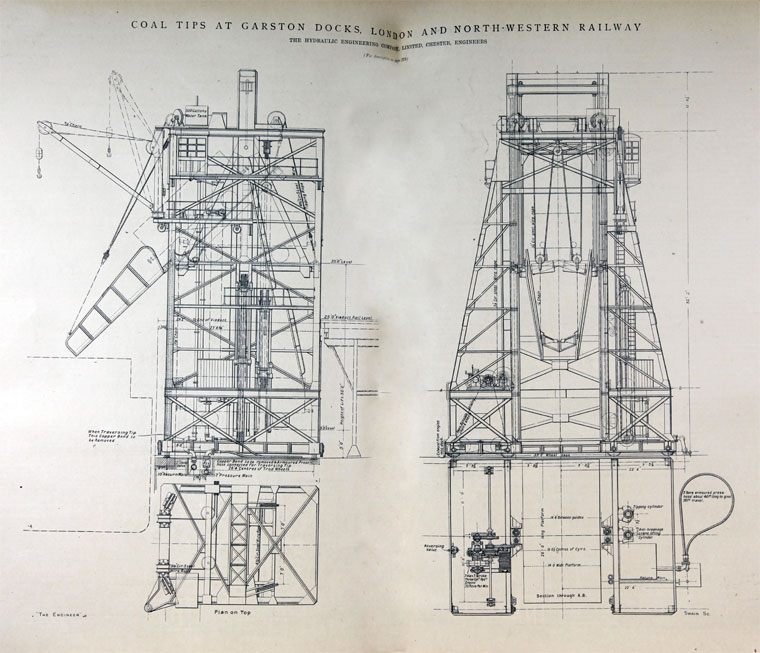 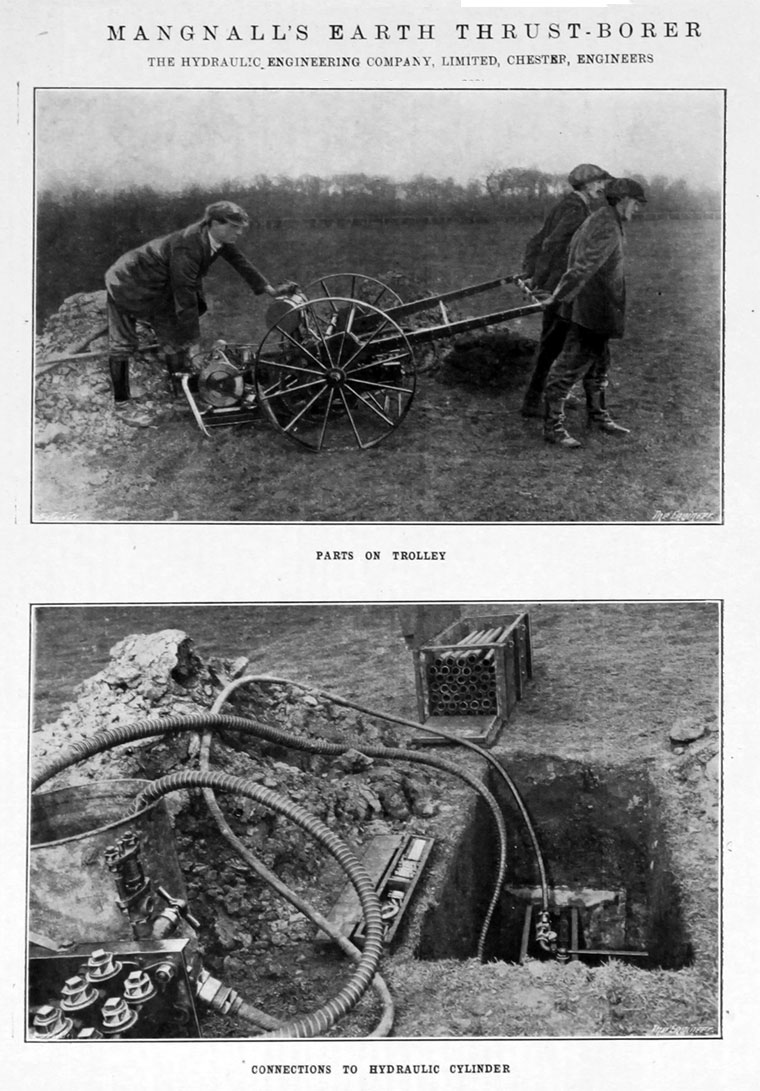 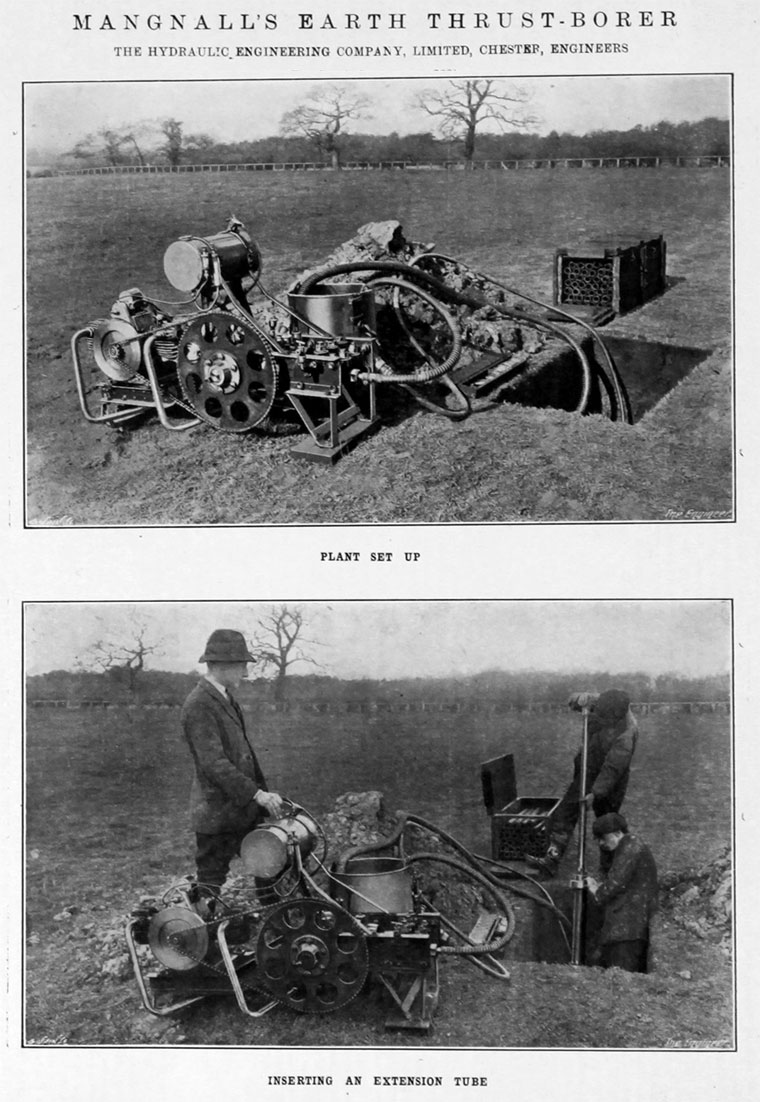 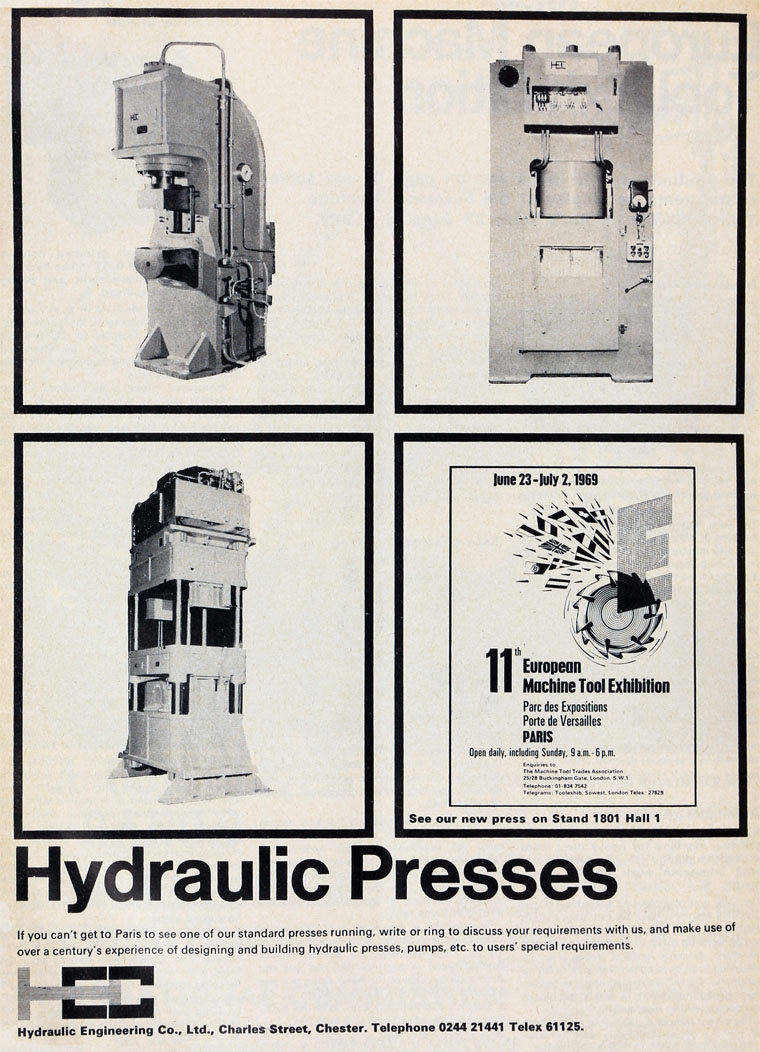 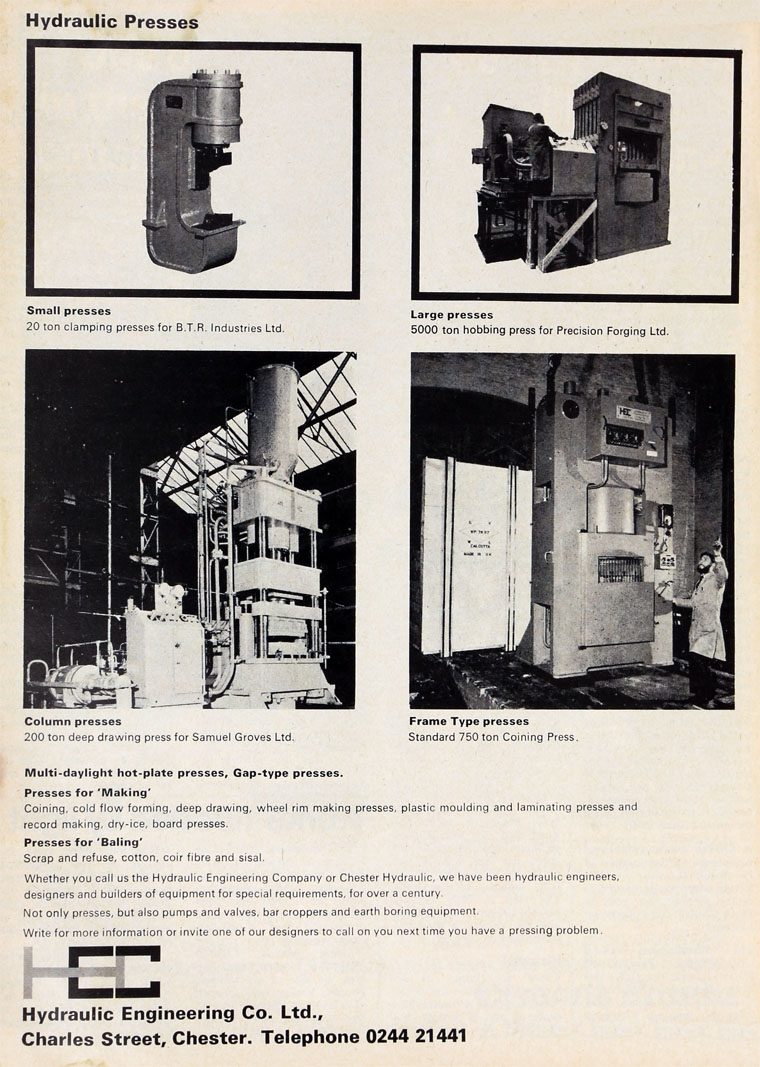 1874 Incorporated as a limited company.

1875 they acquired the right to manufacture the Brotherhood three cylinder hydraulic engine. The company was converted to a limited company named the Hydraulic Engineering Co.

1876 Hydraulic punching and shearing machine to the design of R. H. Tweddell. [2]

1876 Supplied a range of equipment on Tweddell's sytem to the French Government dockyards at Toulon, including large hydraulic pumping and shearing machines and two 50 HP pumping engines. The contract was handled by Henry Chapman of Paris[3]

1883 Two 40-ton hydraulic cranes to work in the forge at Portsmouth Dockyard. [4]