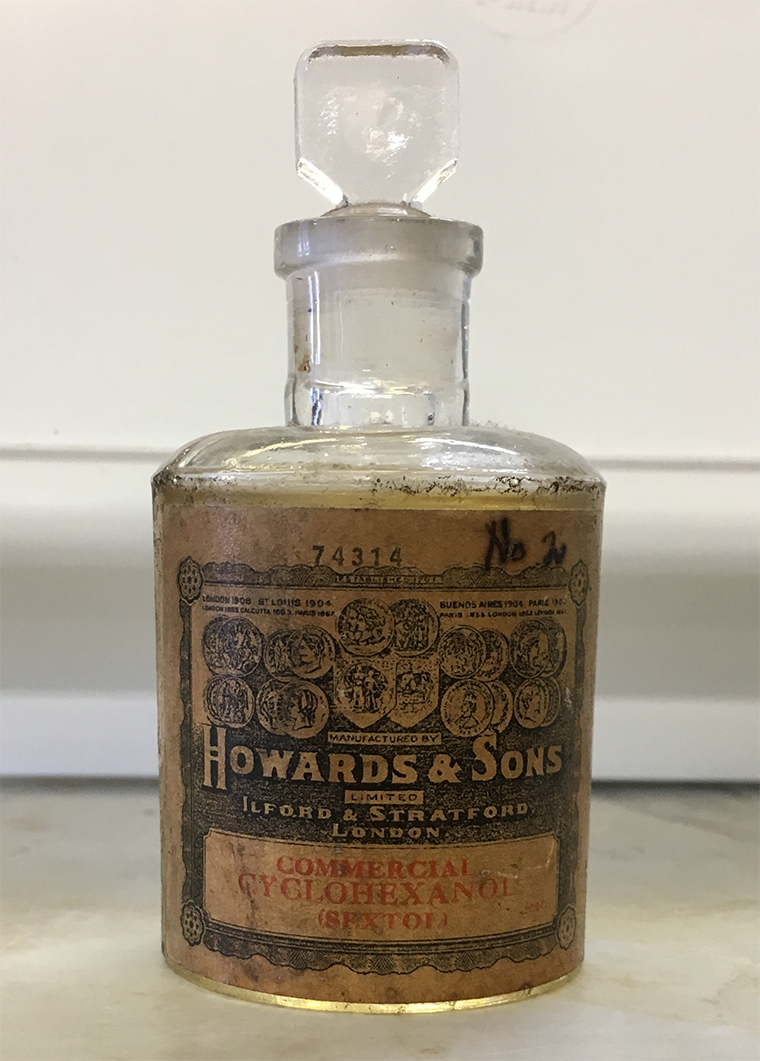 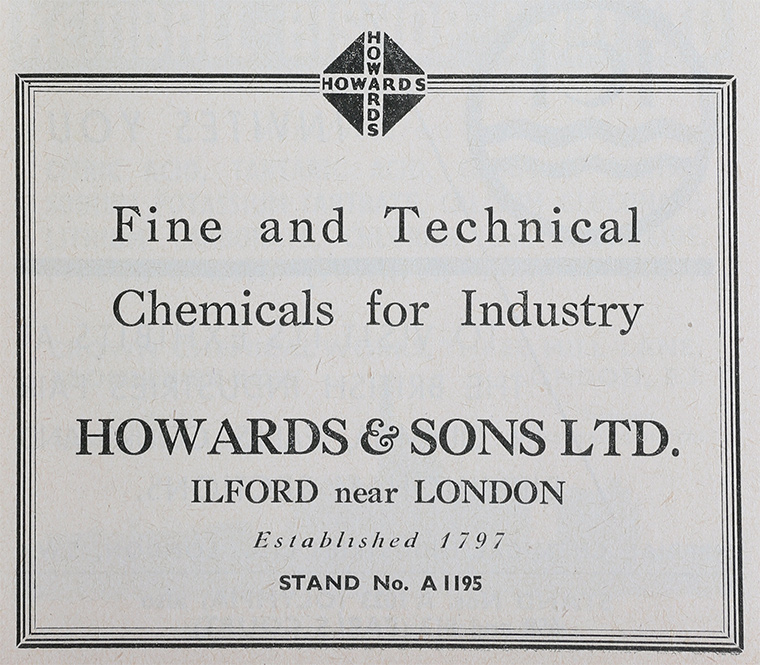 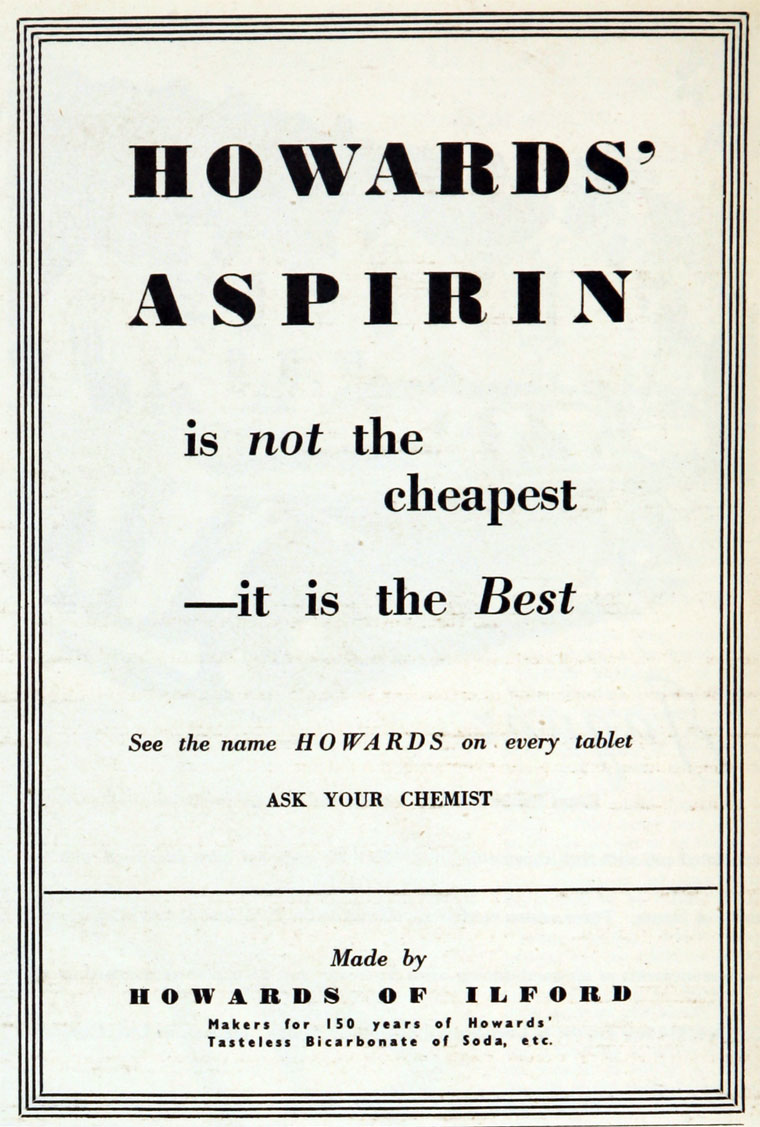 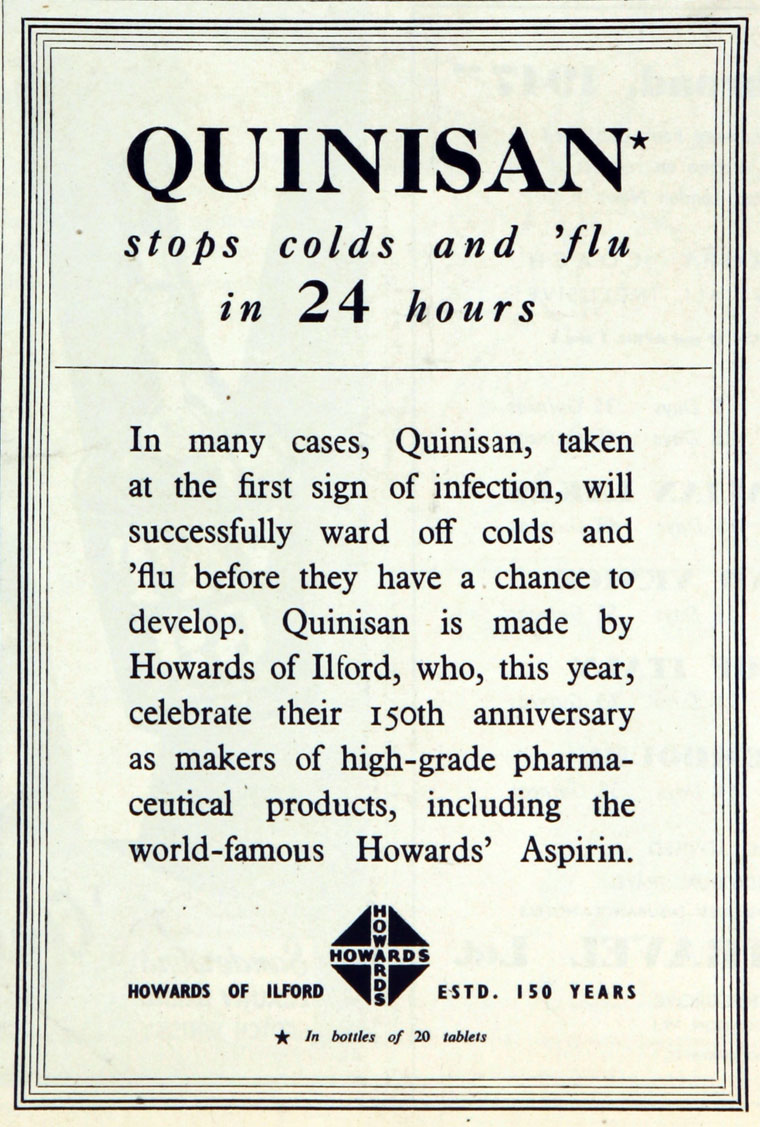 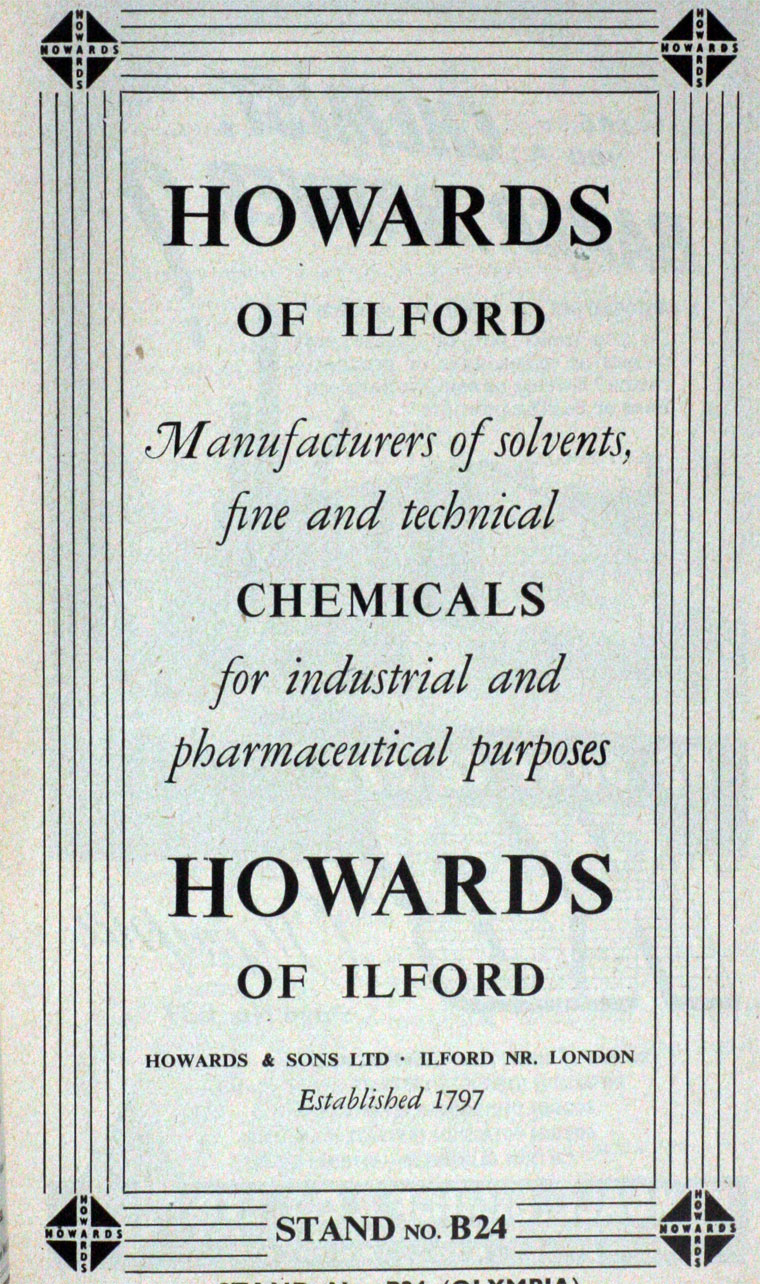 1772 Luke Howard was born, the eldest son of the second family of Robert Howard who, being a widower with three children, had married Elizabeth Leatham of Pontefract as his second wife. Luke was born at Red Cross Street, London.

1780 When Luke was eight years old, he was sent to school at Burford in Oxfordshire, where he remained till 1787. He was then apprenticed to a pharmaceutical chemist, Ollive Sims at Stockport.

1795 He set up business in Fleet Street.

1796 He married Mariabella Eliot and shortly afterwards went into partnership with William Allen, a forerunner of the firm of Allen and Hanburys, moving from Fleet Street to Plaistow in order to supervise their manufacturing branch already established there.

1807 The partnership was dissolved. Luke Howard then moved his family to Tottenham, and his factory to Stratford.

1813 Howard took his foreman, Joseph Jewell (1763-1846) and another chemist, John Gibson, into partnership; the firm became Howard, Jewell and Gibson.

1821 Howard was elected a Fellow of the Royal Society (mainly for his work on meteorology); giving up his active business life, he bought an estate at Ackworth, near Pontefract.

1831 Jewell and Luke Howard retired; the partnership was reconstituted to include one of Gibson's sons and Luke Howard's younger son, John Eliot Howard FRS (1807-83).

The firm of Howard, Gibson & Co. became Howards & Kent for some years.

During the nineteenth century, quinine was the firm's most profitable product, though it also manufactured many other fine chemicals, including cocaine, ether, borax, and citric acid.

1871 After Robert Howard's death the senior partnership was taken by his son David.

1888 Acquired Hopkin and Williams, of Wandsworth, who made photographic chemicals, in the same year that Kodak launched their camera.

c.1900 concentrated manufacturing at a new site in Ilford, where Howard and Sons remained.

1903 David Howard succeeded his father as chairman. The firm became a limited company.

1905 the firm acquired an interest in Bowmans of Warrington, making chemicals for the brewing industry.

From 1906 to 1909 the firm also made camphor from turpentine under the style of the British Camphor Corporation.

Post-WWI: financial difficulties led to Howards & Sons Ltd being reconstructed in 1920. The company was no longer able to lead in the increasingly competitive pharmaceutical business and a new direction was needed. Accordingly it moved into the large-scale production of solvents and organic intermediates.

BY 1923 operations had been transferred to Ilford.

By the 1930s the company was making cyclohexanol by the nickel-catalysed hydrogenation of phenol, and it became the first UK fIrm to make the important wetting agent lauryl alcohol.

By 1947 the company was also known as Howards of Ilford