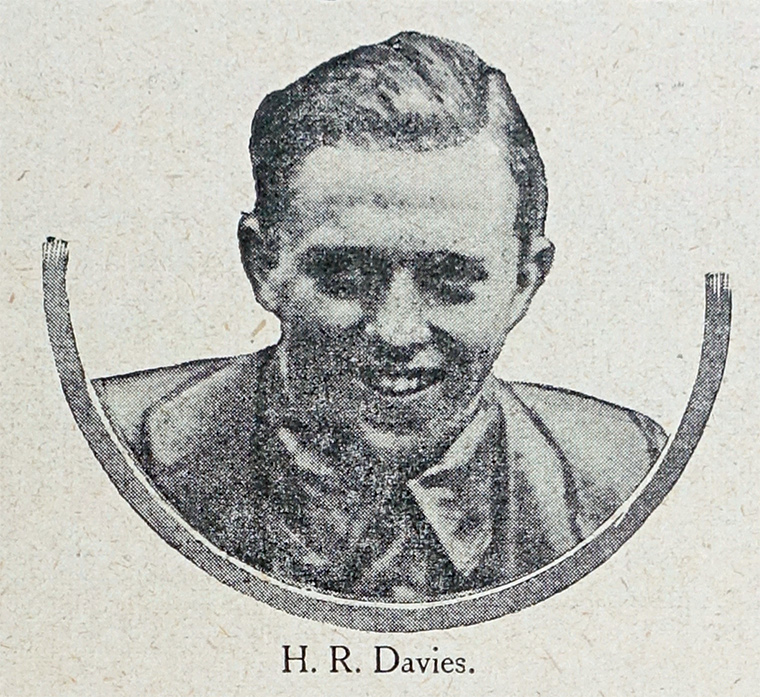 1895 June 27th. Born at 351 Ladypool Road, Balsall Heath, Birmingham, the son of Frank Davies and his wife and Bertha

Moved to Clyno as a tester, and shortly thereafter moved to Sunbeam

1914 Second place in the Isle of Man TT race (senior class) on a Sunbeam.

Moved to AMAC Carburettors and began again to ride part-time for AJS.

Howard left Hutchinson Tyres in August 1924 to set up HRD Motors using the slogan "Built by a Rider". The company survived for just over three years.