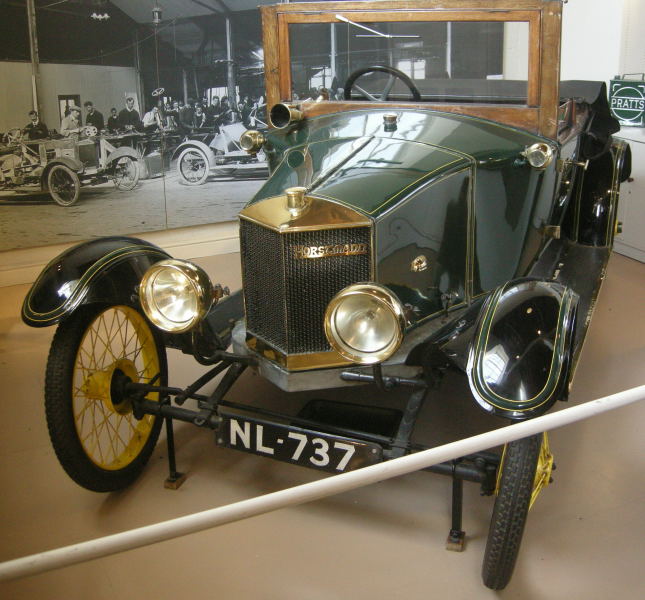 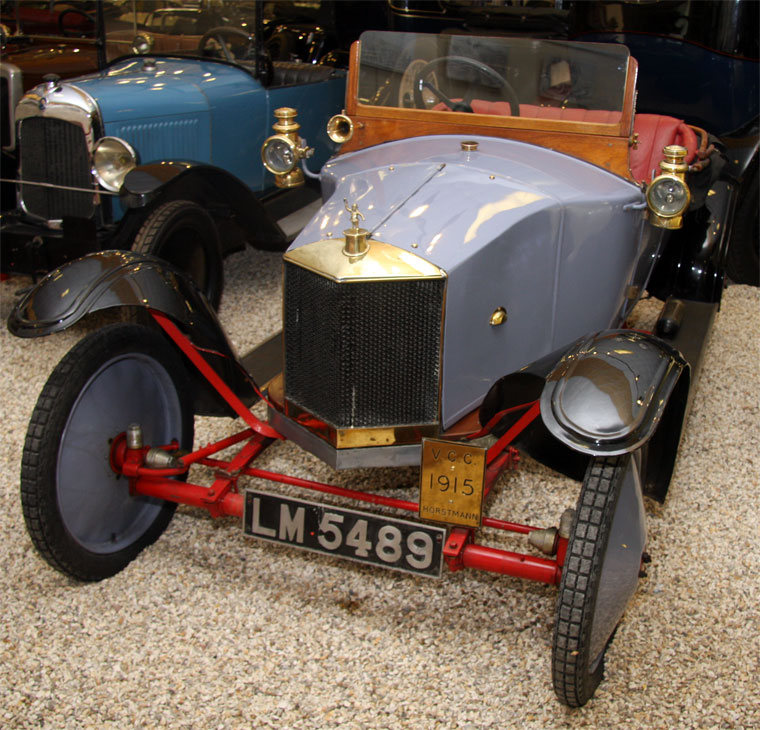 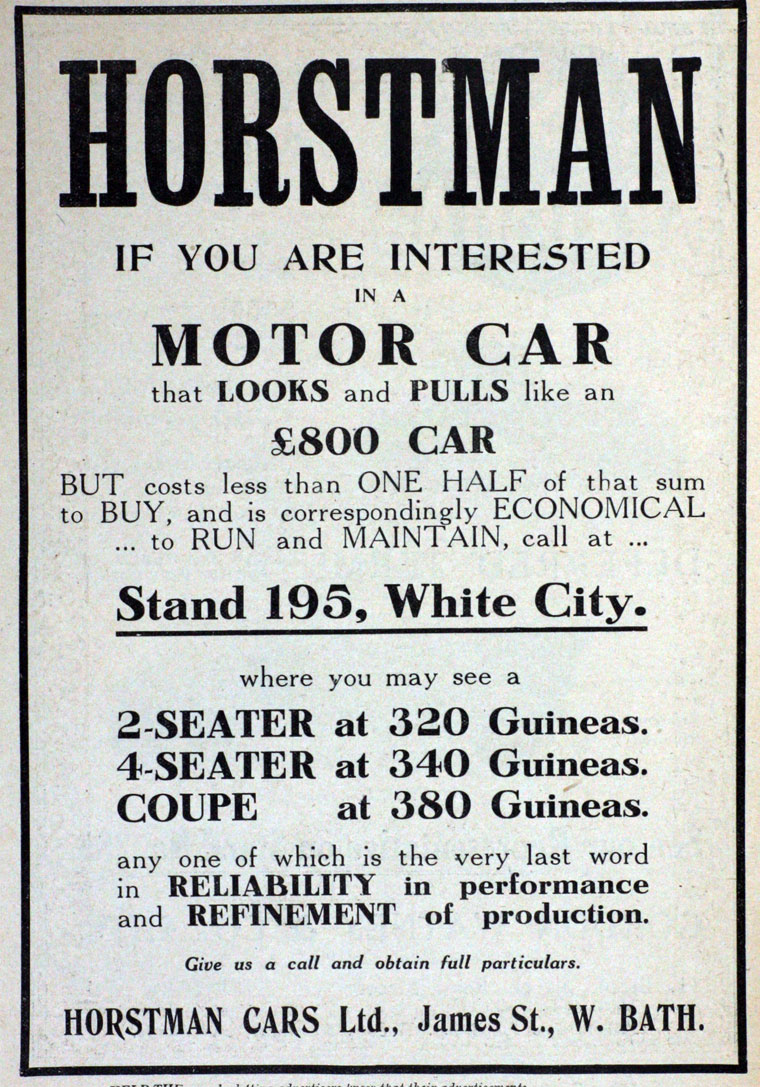 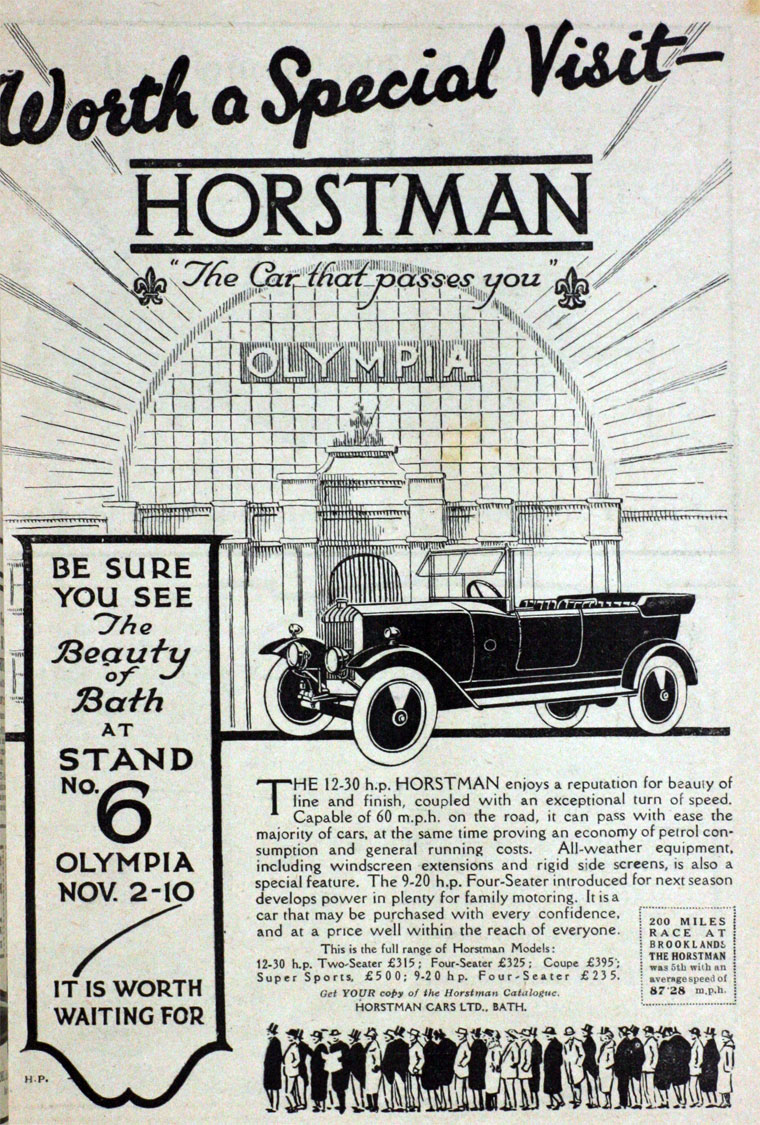 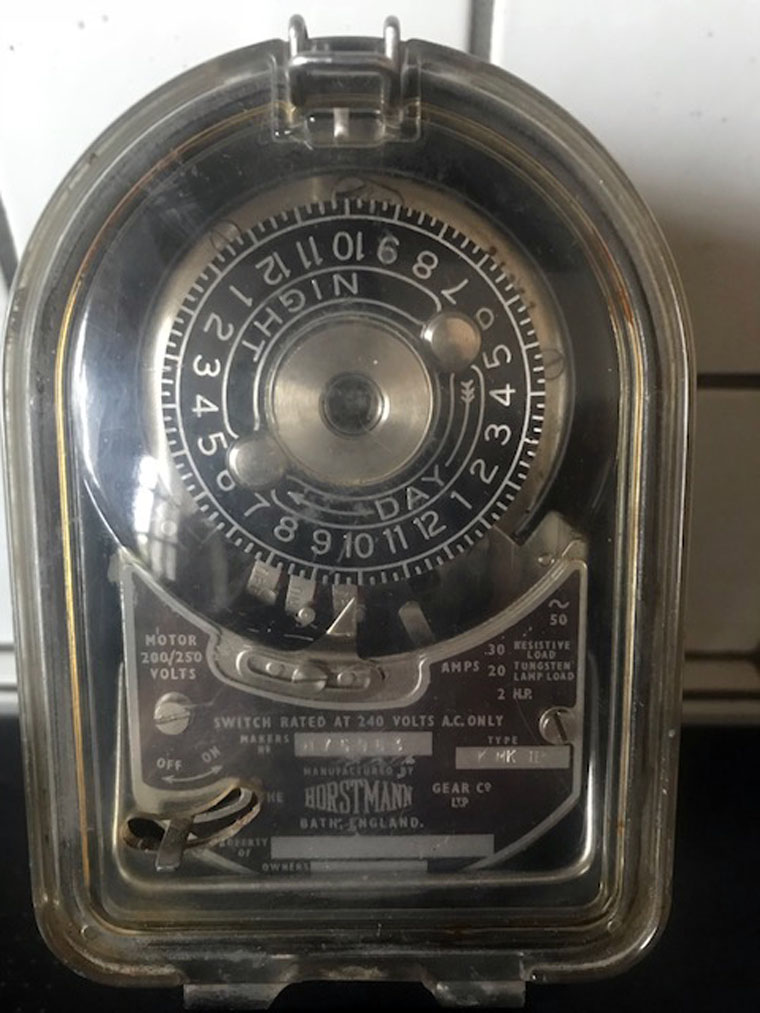 Motor Timer made by Horstmann.

Note: Name was spelled as Horstmann and Horstman in their advertising at different times

1904 Sidney Horstmann and his brothers established the Horstmann Gear Co to develop a variable speed gear-box he had invented for cars and motorcycles. This was not a success but the company became well-known for its clockwork mechanisms and timers, and he went on to make cars in Bath producing about 1500 Horstman Cars between 1913 and 1929. Around ten of the cars still exist.

c.1920 Dropped the second "n" in Horstmann in their advertising.

1957 The telegraph address of Horstman Ltd in Bath was Horstmancars; both businesses were located in James Street, Bath

1990 Memories of working there by Richard Chapman.[4]