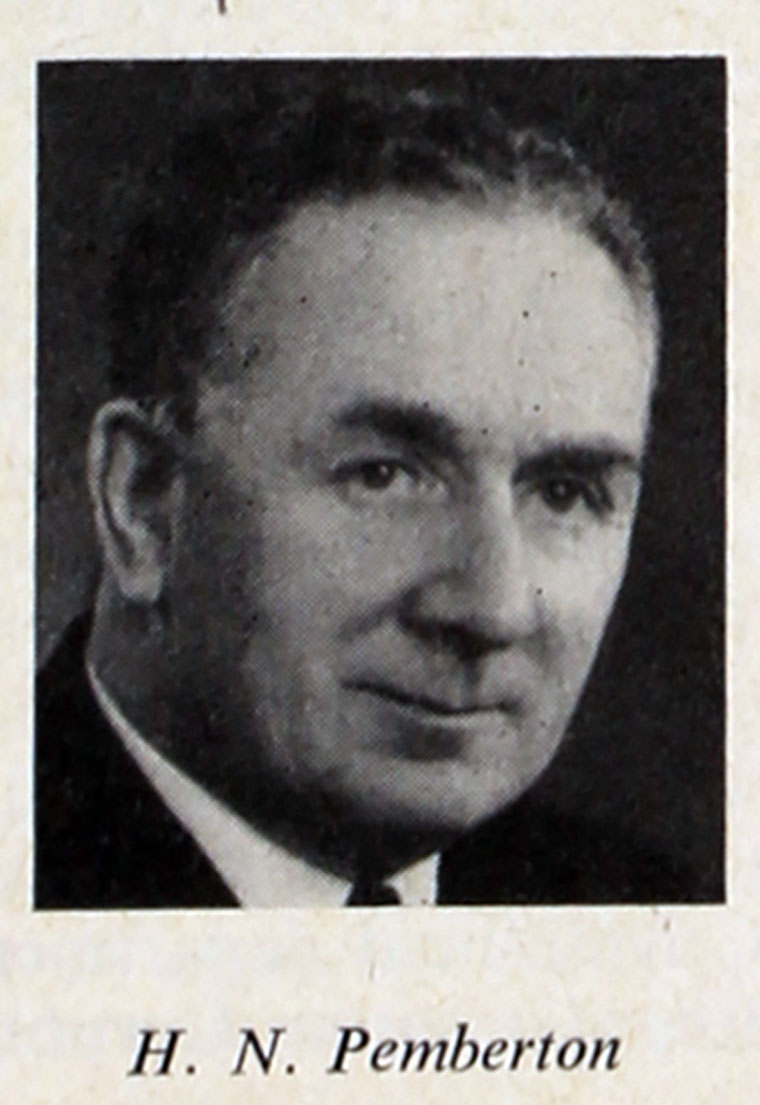 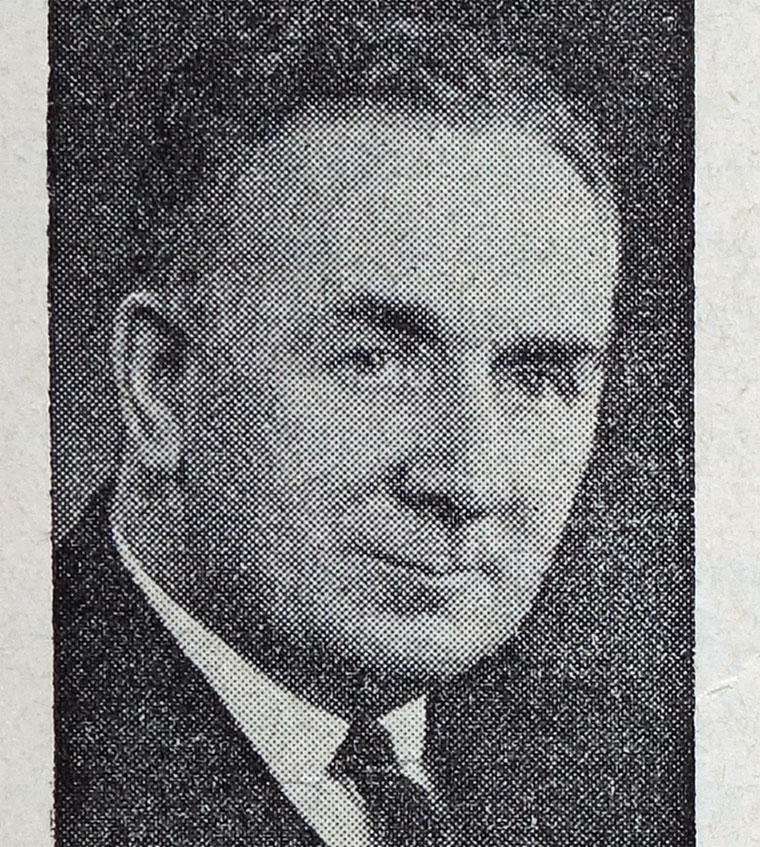 Mr Pemberton became an Associate Member of this Institution in 1935 and transferred to Member in 1948. In 1953 he delivered the Thomas Lowe Gray Lecture and in October 1960 he was the co-author of a Nominated Lecture. He was previously a Member of Council from 1957-60. He represents this Institution on a number of organizing committees, is a member of the Editorial Panel of the Journal of Mechanical Engineering Science, Vice-Chairman of the Nuclear Energy Group and a member of a number of Standing Committees.

"Mr. H. N. Pemberton has been selected as the next Chairman of Council of Engineering Institutions, to succeed Sir Robert Wynne-Edwards. He will take office in January next. He served his apprenticeship in mechanical engineering at Scott's Shipbuilding and Engineering Company, Greenock. After a period of service in the Merchant Navy, he was appointed an engineer and ship surveyor to Lloyd's Register of Shipping, London in 1947 and in 1957 was appointed Chief Engineer Surveyor to that Society. In this capacity he has been responsible for the supervision of the Society's engineer surveyors throughout the world, for the standards of design, construction and maintenance of ship's machinery as governed by the Society's Rules and Regulations, and for the Society's responsibilities in the non-marine field. Mr Pemberton has been a representative of the Institute of Marine Engineers on the Board of the Council of Engineering Institutions since 1964 and is chairman of the Council's Membership and By-Laws Committees."

Mr H. N. Pemberton (Member), Chairman of the Council of Engineering Institutions and until. recently Chief Engineer Surveyor of Lloyd's Register of Shipping, died suddenly on 6th April at the age of 65.

Mr Pemberton joined Lloyds in 1930 after he had spent eight years in the Merchant Navy and served his apprenticeship with Scotts Shipbuilding and Engineering Co., Greenock. During his ten years as Chief Engineer Surveyor he was responsible for the work of the Society's engineer surveyors throughout the world.

A member of numerous government committees, past and present, Mr Pemberton was a member of the General Council of the British Standards Institution and Chairman of that Institution's Council for Codes of Practice. A Vice-President of the Institute of Marine Engineers, he was also a holder of its gold and silver medals.

His services to this Institution were numerous and varied : he was a Member of Council, had chaired committees looking into the Bylaws and our publications structure and was a member of the Editorial Panel of the Journal of Mechanical Engineering Science. In 1953 he was the Thomas Lowe Gray lecturer.

A modest man, with a quick sense of humour and an ability to take a broad view of problems, Mr Pemberton had devoted much of his life to the promotion of engineering science and to the improvement of the engineer's standing in society. Firm, courageous and approachable, he will be greatly missed by the profession as a whole. It is with a deep sense of loss that the Council reports his death.