Grace's Guide is the leading source of historical information on industry and manufacturing in Britain. This web publication contains 137,251 pages of information and 220,095 images on early companies, their products and the people who designed and built them. 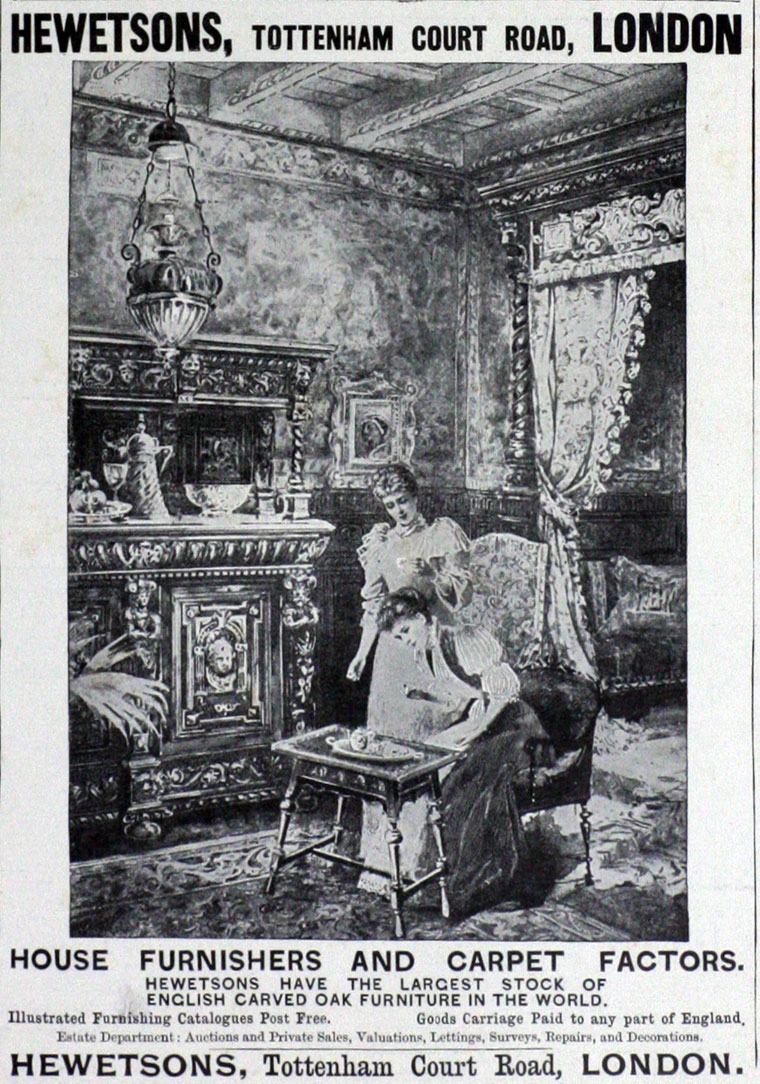 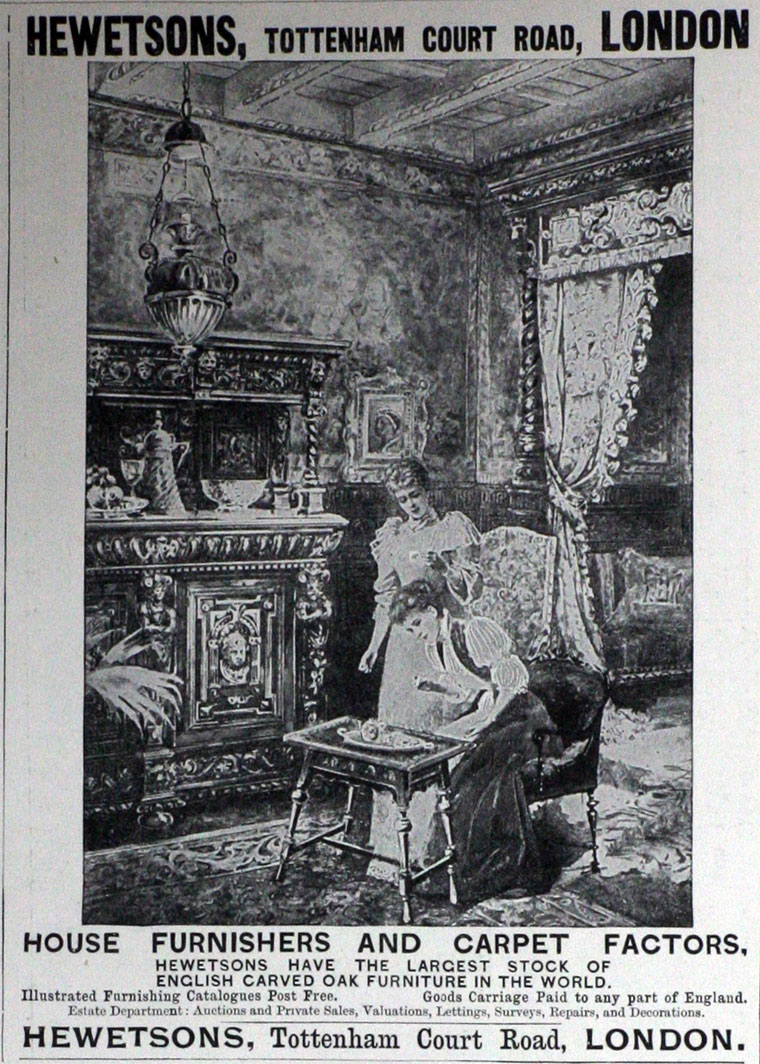 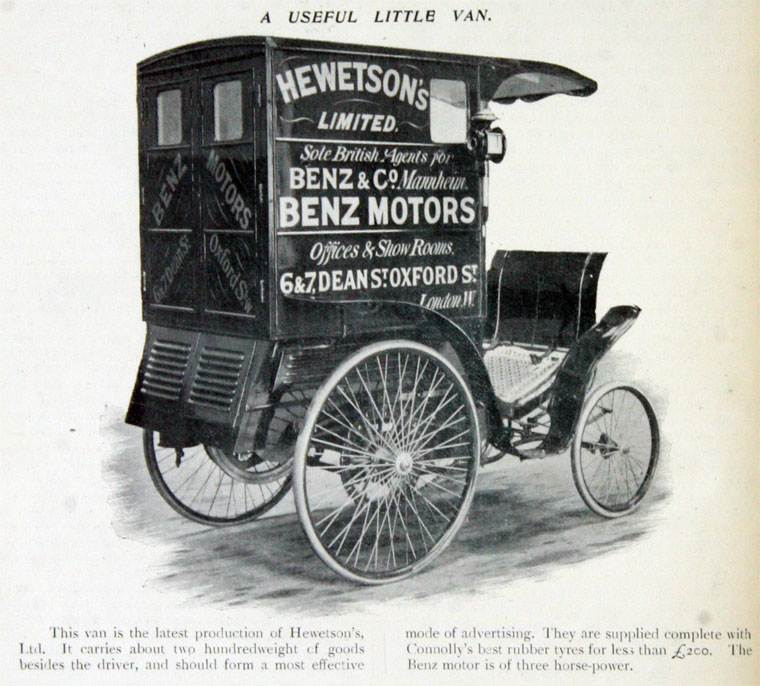 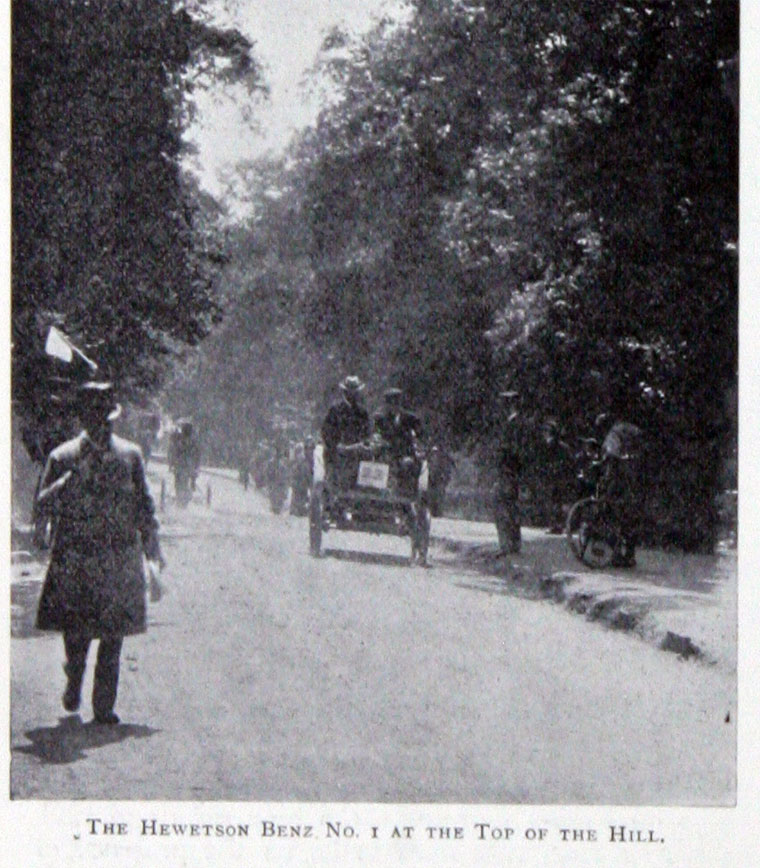 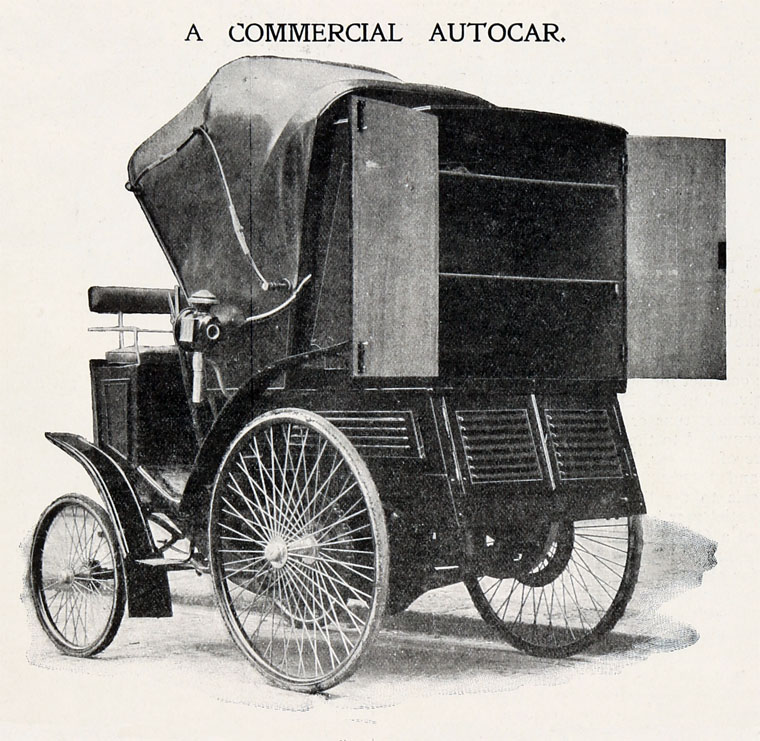 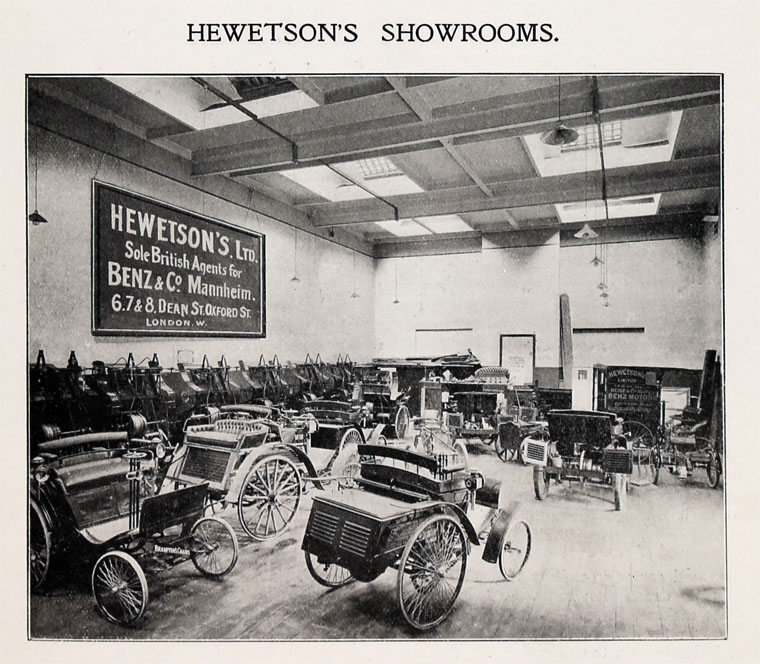 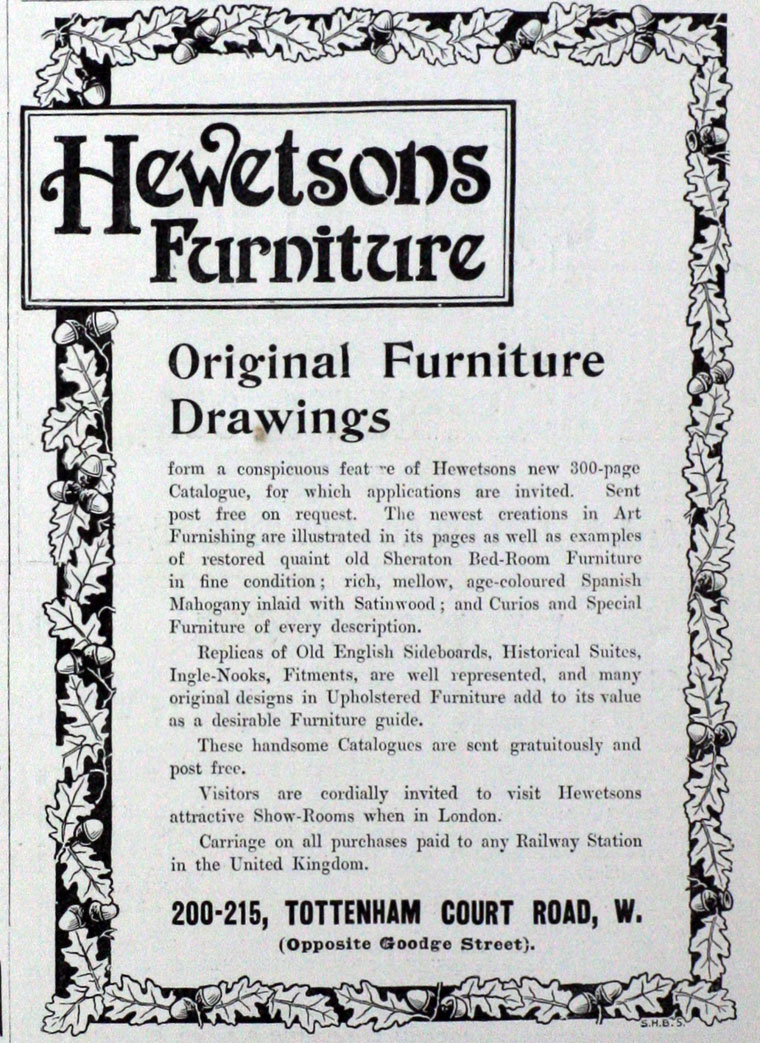 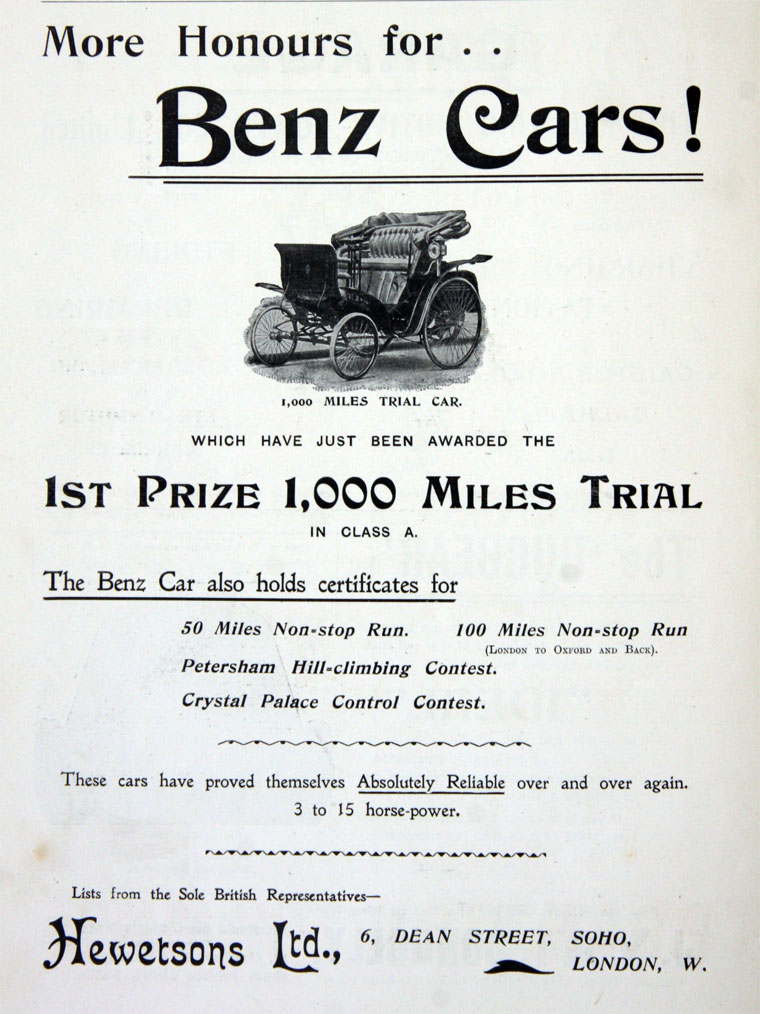 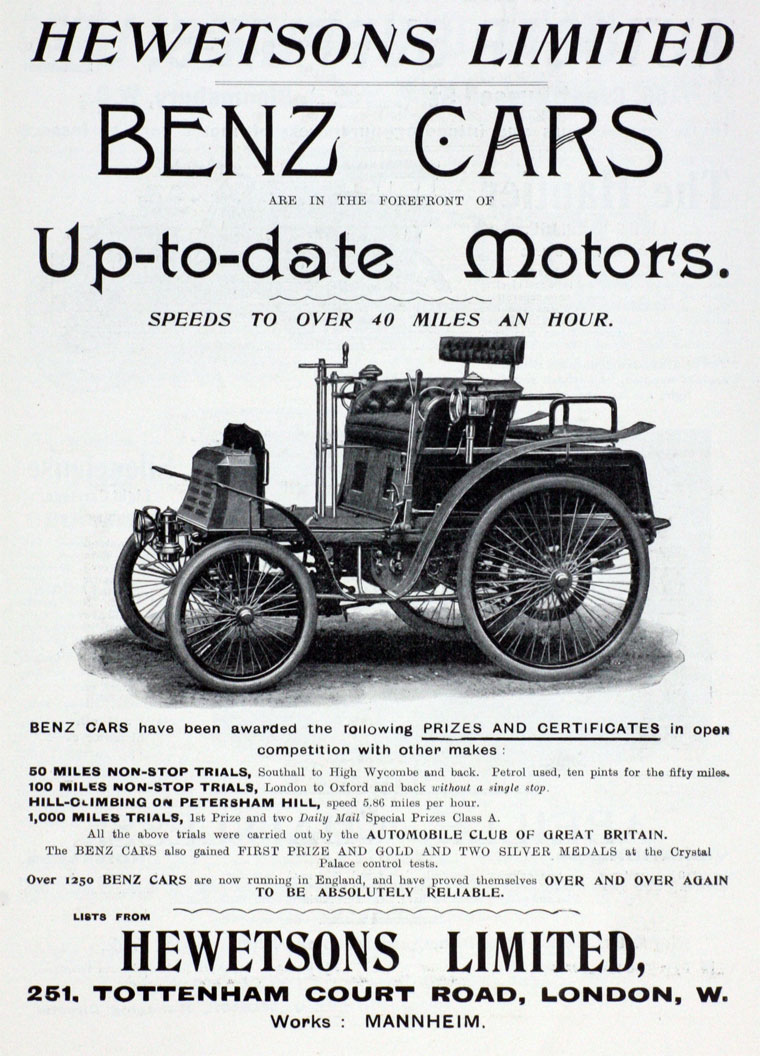 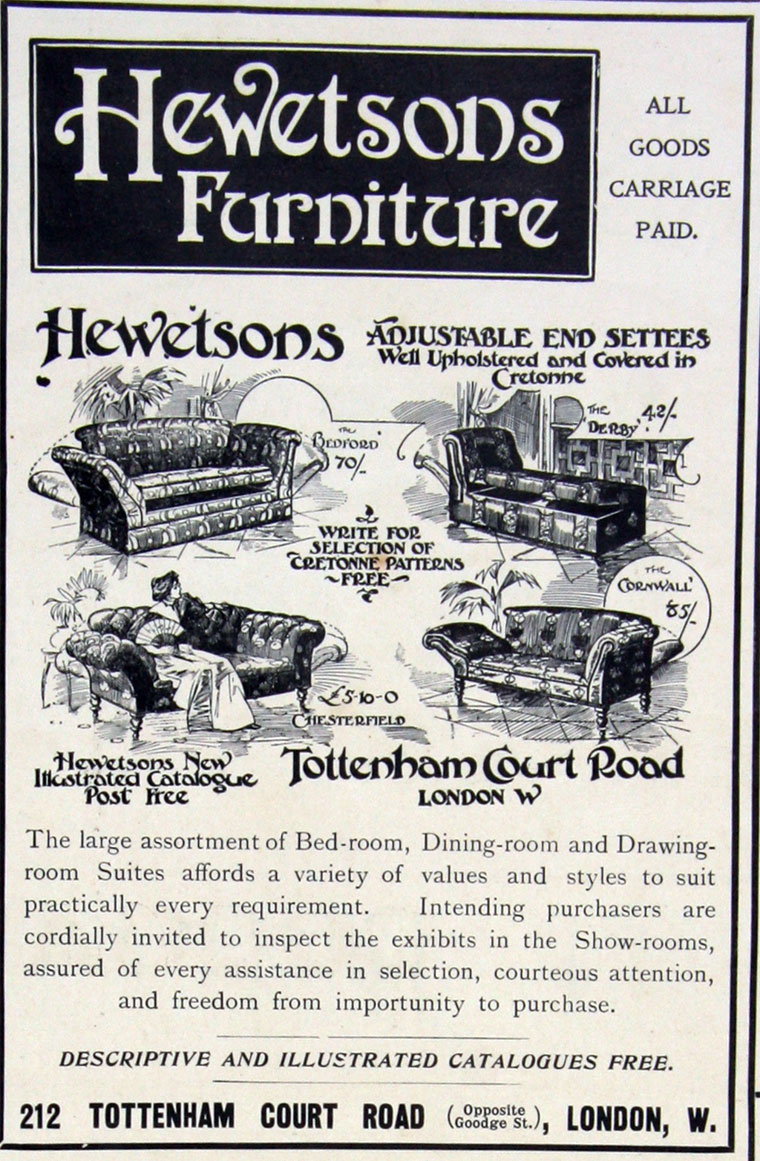 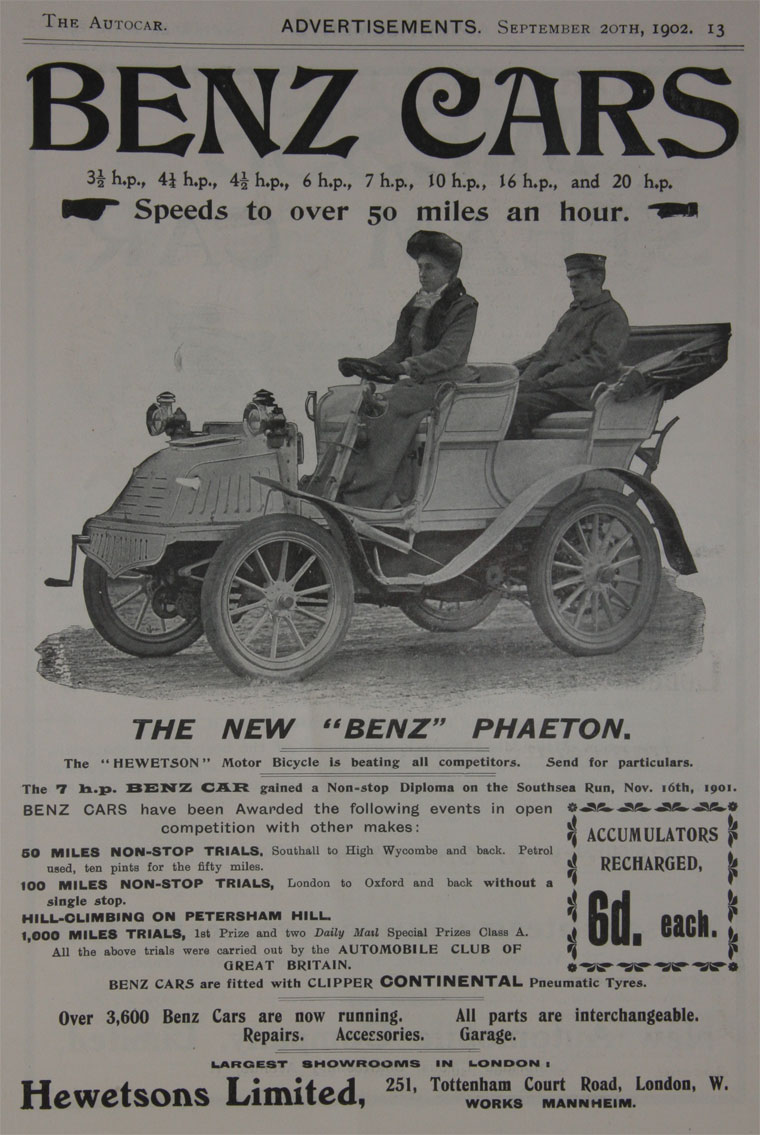 1898 September 30th: Partnership dissolved and business continued as Hewetsons. '... the Partnership heretofore subsisting between us the undersigned, Henry Hewetson and Walter Arnold, carrying on business for the supply of Motor Cars and all accessories thereto at 59, Mark-lane, London, E.G., under the style or firm of Hewetsons Motor Car Company, has been dissolved by mutual consent as from the 30th day of September, 1898. All debts due to the said late firm will be received by Hewetsons Limited, of 77, Oxford street, London, W., who will continue the said business under the style of Hewetsons Limited, ...'[1]

1898 October 31st. Company registered as Hewetson's Ltd with 25,000 pound capital, to enter in to an agreement with Henry Hewetson and Walter Arnold.[2]

1902 January. Announce they are marketing a motorcycle.[3]